The Most Chateau-Packed French Regions 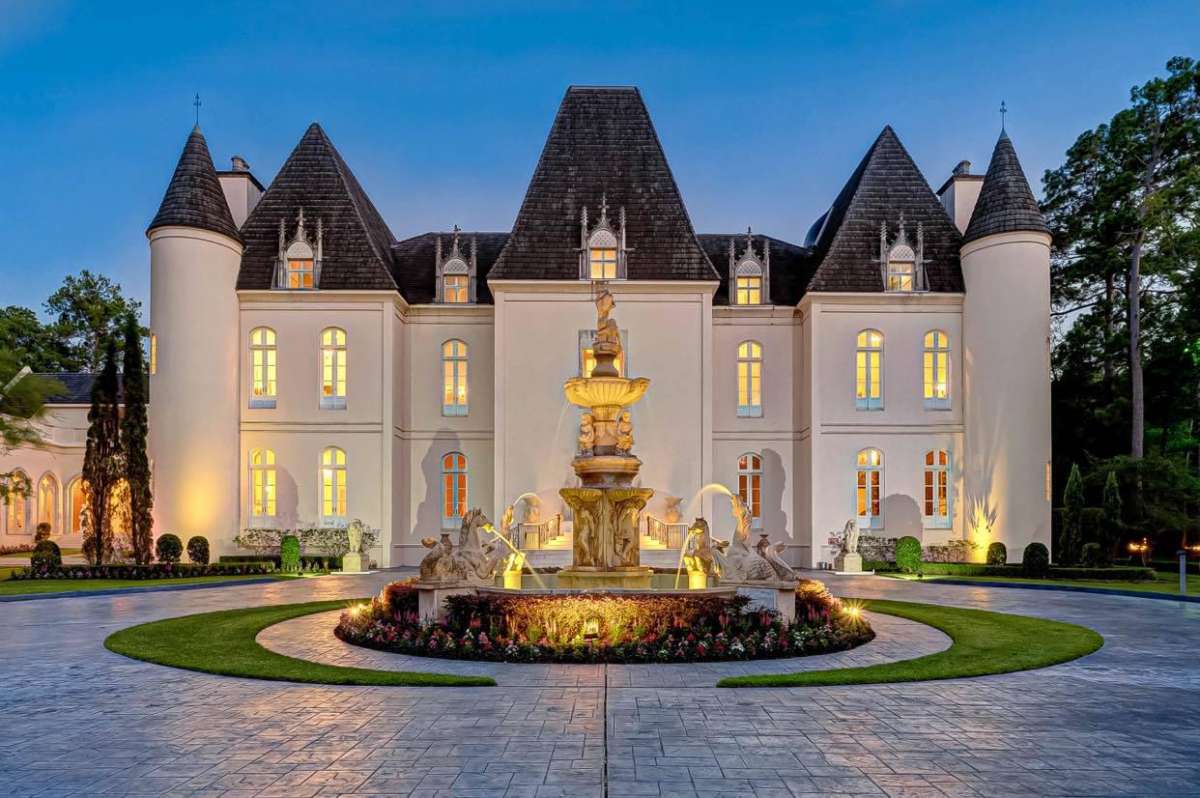 France is home to some of the most beautiful chateaus and castles in the world. Some regions are more famous for their architecture than others, but they all have at least a few gems! If you’re looking to visit a region with lots of chateau packed into it, then this blog post will help you find your perfect destination!

The Loire River is famous for the castles that line its banks. Some of these chateaus are now wineries, while others are museums or restaurants. Either way, you can’t go wrong with a visit to this region!

Consider stopping at Chambord (the largest castle in France), Chenonceau and Azay-le-Rideau along the river’s edge as well as Tours and Chinon on either side of it. If you want to try your hand at wine tasting without breaking the bank, stop by Amboise or Saumur near the end of your tour!

If time allows, consider taking a train from Paris to Orléans where many of the Loire Valley castles are clustered.

The Rhône-Alpes region is home to an impressive mix of chateaus perfect for all styles and preferences! You can start your tour in Lyon, which has both medieval fortresses as well as 19th century beaux arts style buildings or try a more rural experience near Pont du Gard by heading north from Avignon.

If you take time out of your visit to explore Provence’s famous cities like Aix en Provence or Arles, stop into Orange where Roman ruins share space with a 12th Century castle sitting high up on a hilltop overlooking the city below. If you have kids with you, make sure to stop by the Chateau de Bizy on your way through!

If you love champagne and want to take a tour of where it is made, then this region has five beautiful places for you. The first two are close together in Reims including one which houses France’s national museum of wine. Head out towards Epernay from here if you’re feeling adventurous with 17th Century architecture or stay closer to home in Épernée if medieval ruins fascinate you more than anything else.

The last three chateaus can be found near Troyes – worth visiting for their beauty as well as their proximity to Paris (less time on the train!).

Not only does this region host the largest number of chateaus in France, but you can find them all along a single stretch of coastline! Between Montpellier and Narbonne there are about 60 castles worth exploring with their mix of Roman ruins, Gothic styles and Renaissance architecture. You’ll want to get started early on your visit though – many museums close at midday so plan for an afternoon tour instead if that’s what catches your eye.

If medieval is more up your alley then head inland to Carcassonne where the walled city has both its own castle as well as one from the 12th century perched atop a hill high above it.

The Alps border this region on the east with some of France’s most famous vineyards to be found in close proximity. If you want to try your hand at wine tasting without breaking the bank, stop by Ribeauvillé where Aristide Cavaillè-Coll designed a beautiful church just for that purpose! It also houses an 18th century palace as well as one from 1683 so there is plenty to see here if you are interested in architecture or history. For those who love chateaus more than anything else, head over past Strasbourg and explore either Colmar (a medieval town) or Saverne (full of historic buildings)! You’ll never run out of chateaus to explore in this region!

The Auvergne is a land that has remained largely untouched for centuries with its rolling hills and farming hamlets. There are only two fully intact castles left in France which can be found here – one built by the Romans, the other from the 13th century- so you’ll want to plan your visit carefully before taking off on an expedition into this wild countryside. Even if history isn’t what draws you there, some of it’s most beautiful scenery can be seen just outside these ancient walls! If nature calls more than anything else though then make time for exploring Saint Bonnet le Froid or Mont Dore – two natural wonders of France.

This region has been home to some of the most impressive architecture in all of Europe and is definitely worth a visit if you have time. You can start at Nice with its Belle Époque elegance or head inland to Aix en Provence for an architectural mix ranging from medieval fortresses to Beaux Arts style villas. If you want something different, take a trip down south past Marseille where Roman ruins share space with 19th century chateaus perfect for exploring! The last three chateaus are just north near Toulon so whether you spend your day taking pictures along the horizon or exploring the bedrock below, there is always something new to see in this region!

This region hosts the largest number of chateaus (60) as well as some of France’s most beautiful coastline. Chances are good that any French visit would include a stop here but if you’re only going to have time for one area then it should be Montpellier with its history and Mediterranean climate worth exploring over Reims which has less chateaus but more wine tasting opportunities. You can make your way from coast to inland following the Loire River or head out into steeper terrain towards Carcassonne where 12th century castles await discovery alongside Roman ruins from the past. 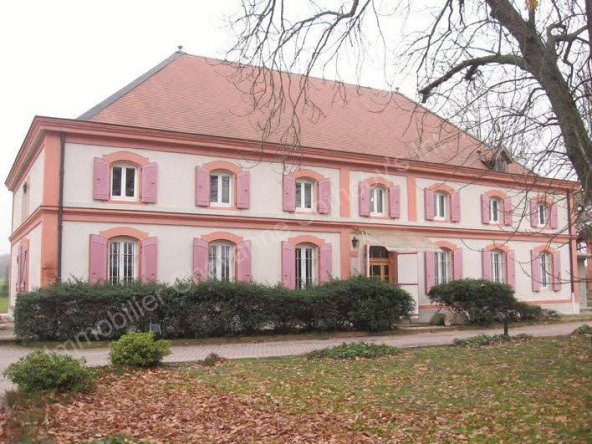 You've always dreamed of owning a French chateau, but you assumed it was out of your price range....
Continue reading
by French Chateau 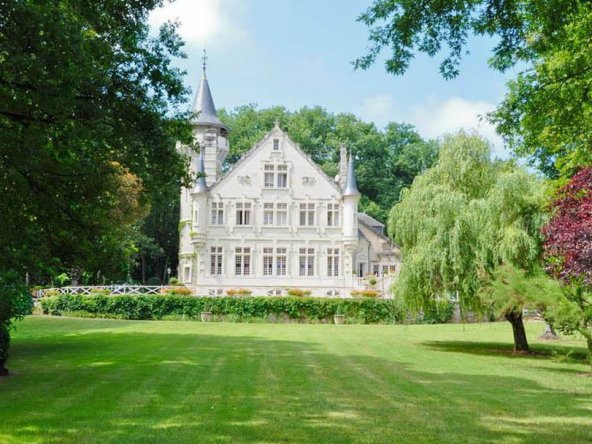 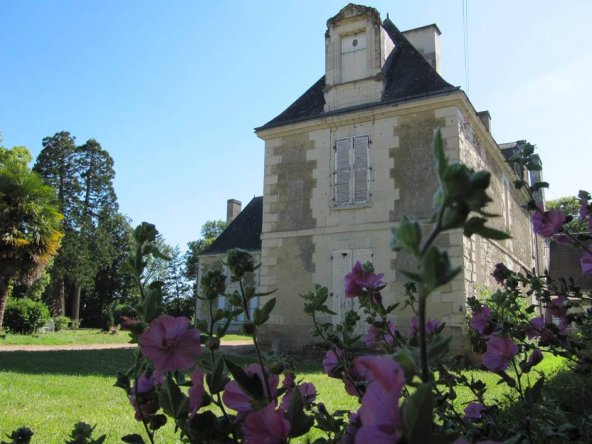 If you're looking for an investment property that offers both luxury and income potential, a...
Continue reading
by French Chateau