French chateau for sale in Valenciennes 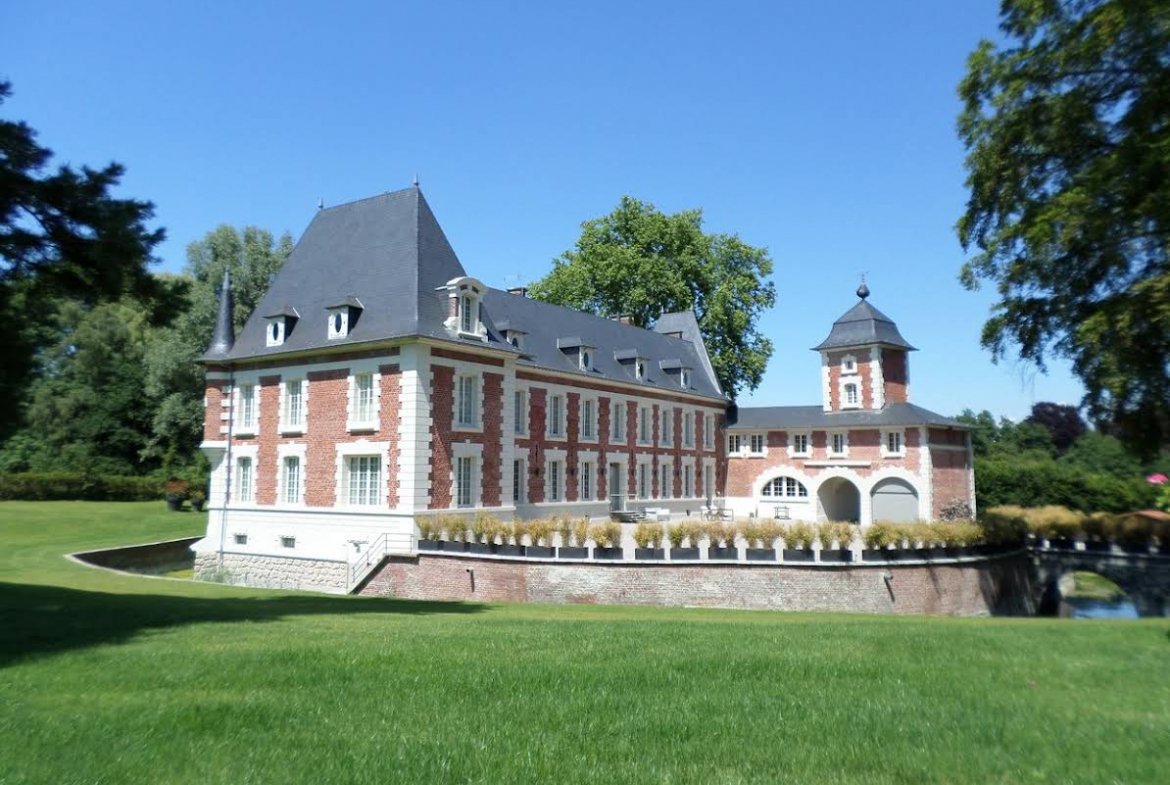 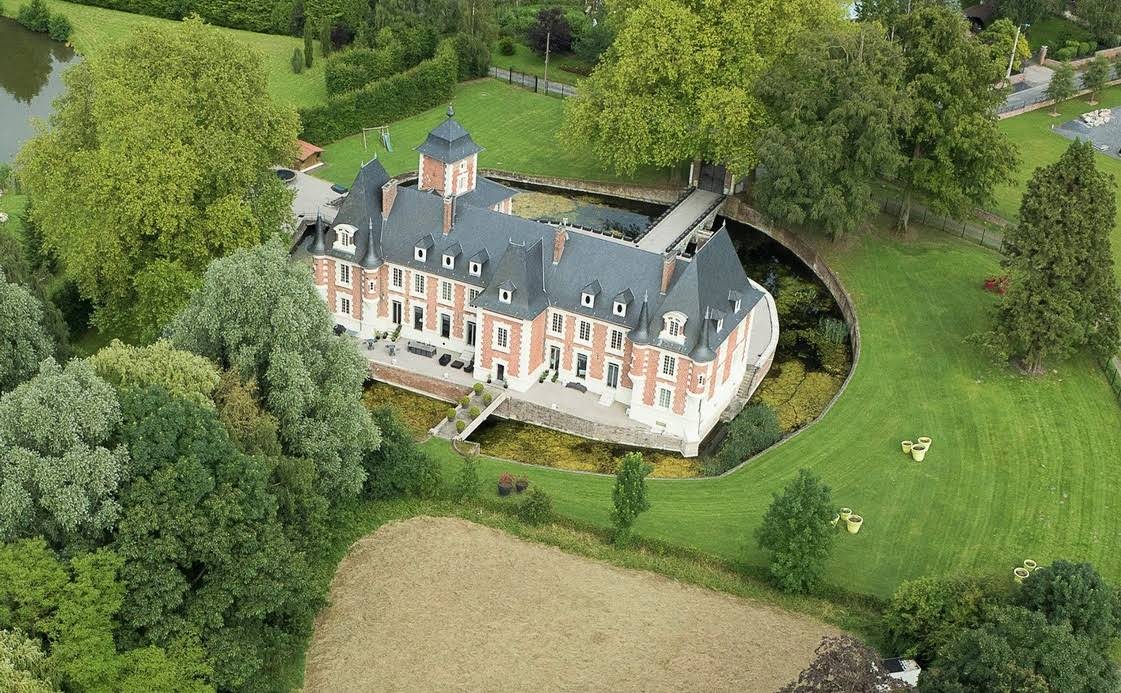 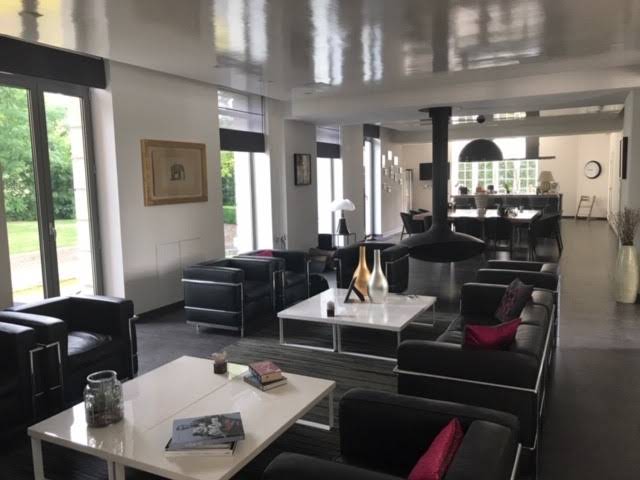 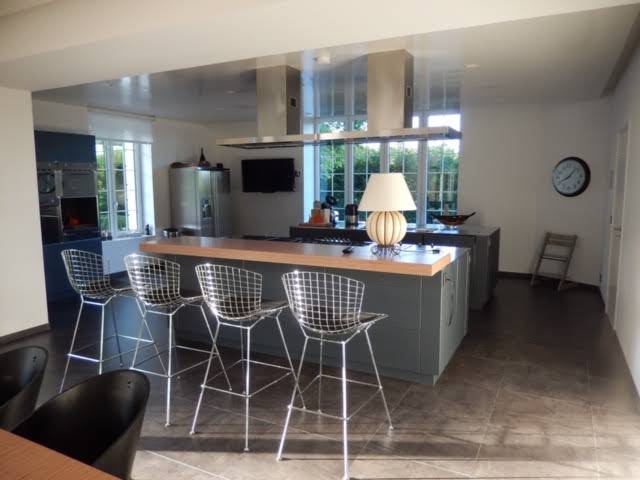 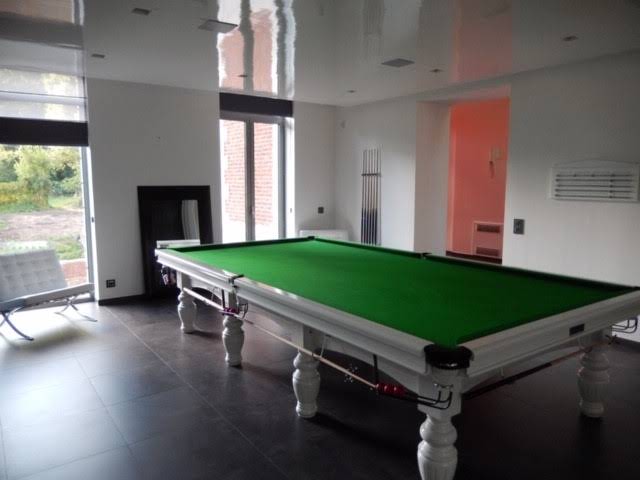 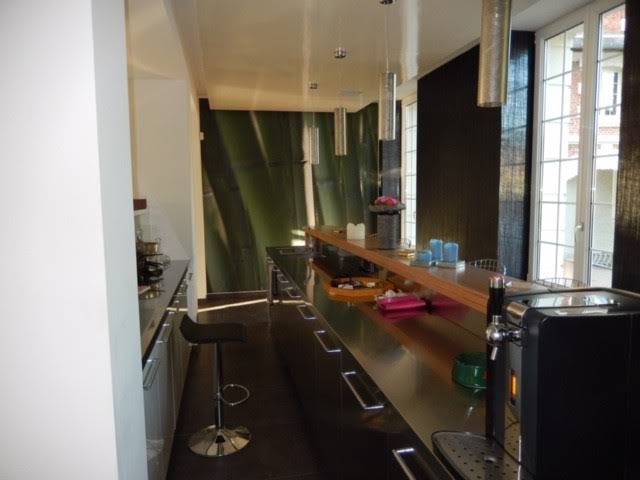 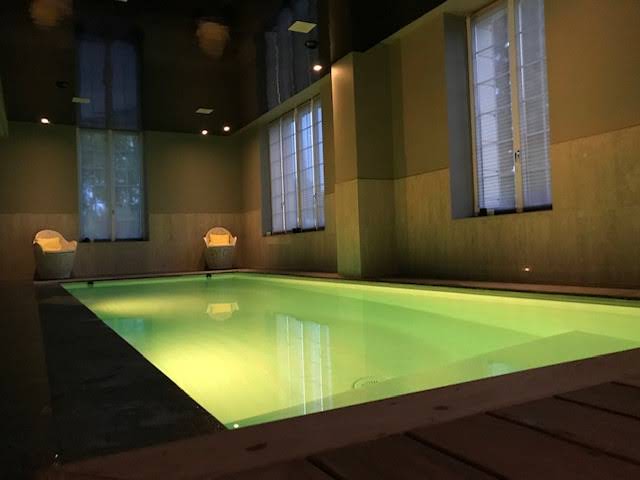 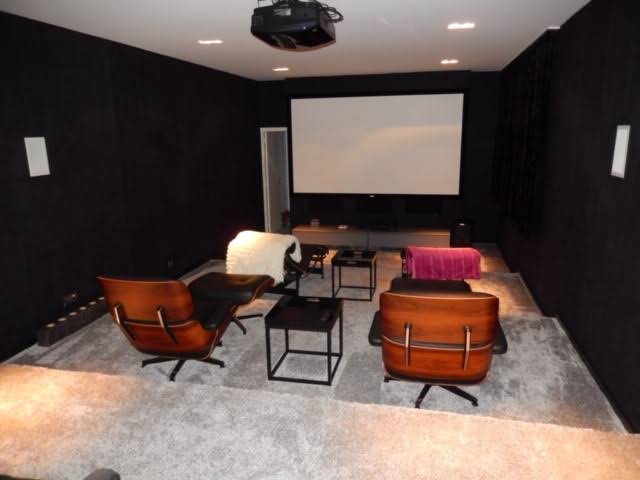 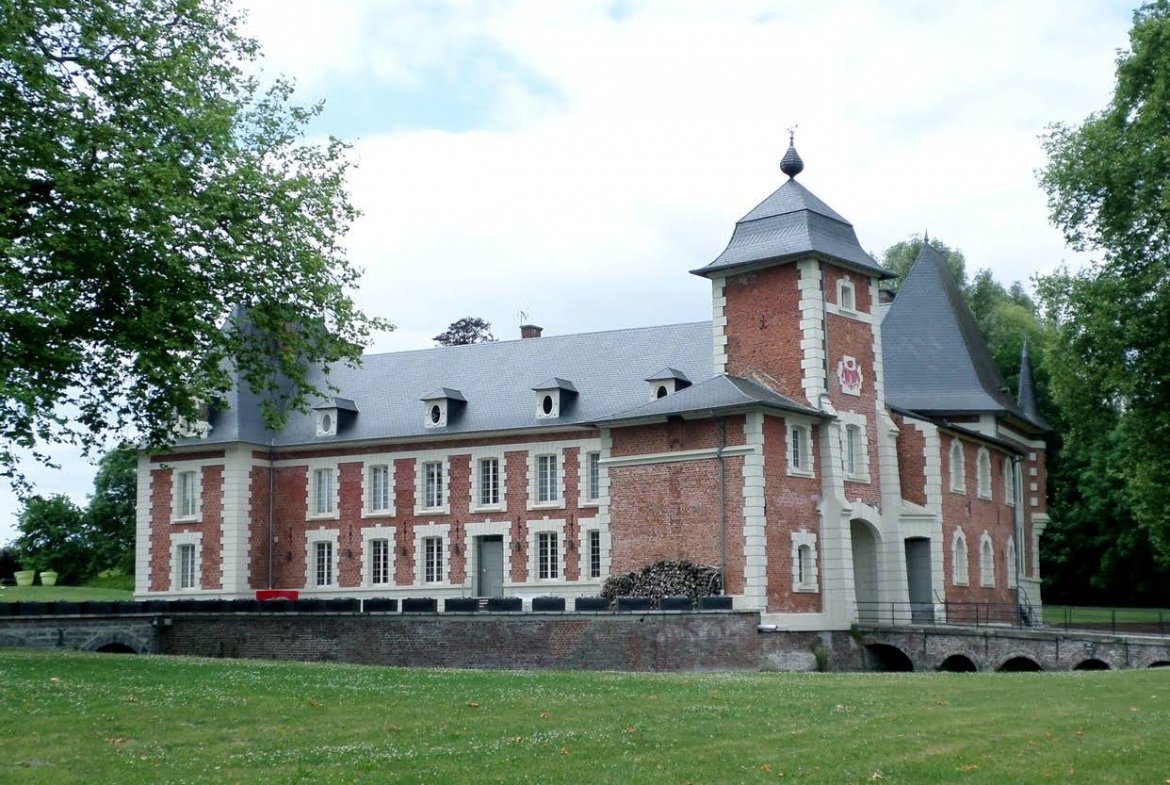 Come and take a look at this exquisite 18th-century chateau located in the beautiful countryside with real moats! It has been completely restored inside in a contemporary style combining classicism and modernity while preserving its entire history.

The property has 1200 m² of living space and 3 levels. On the ground floor, you’ll see a dining room and kitchen in a row with a lounge bar and cloakroom, cinema room, billiard room, sports room, games room, indoor swimming pool 10x3m, Jacuzzi, showers, and a cellar.

The second floor is composed of 4 bedrooms with a dressing room, 3 bathrooms, 4 toilets, a laundry room, office, living room, and library lounge.

On the third level, there’s an attic of 300 m2 that can be converted into a separate apartment.

Outside you’ll find a beautiful park of 9800m² and a garage. Whether you’re looking for your new family home or for smart business investment, this property is the right one for you!

Valenciennes is a city in Northern France that has a population of about 150,000 people. It is located on the River Scarpe and situated near the Belgian border. The city was founded by Romans around 50 BC, and it became an important center for wool production during the Middle Ages. In 1821 Valenciennes was one of six communes that were merged into what is now known as Lille, but it still retains its own character from those days.

Valenciennes is famous for lace-making and has been nicknamed “the town of laces.” The city has also been nicknamed “The Venice of the North” because it’s situated on seven small islands that are linked together by bridges. Given its location, it has a lot more to offer than first meets the eye. Enjoyed by locals for over 400 years now, it’s also been visited by quite a few kings as well. Most people are aware that King Louis XIV made several visits here during his reign but there were actually four other Kings who graced them with their presence at one point or another too.

Things to do in Valenciennes:

Nogent Sur Authie is a historic walled town built in the early 12th century. It was fortified because of its strategic location along the border to France and England, as well as being near an important river crossing. Today it’s still surrounded by medieval walls which are open for walking around or exploring on foot.

The town is home to many historical sites as well as the Museum of Fine Arts and Archeology that houses artifacts from prehistory through modern times. The town offers plenty for those who want culture along with their history, but it also has things for those interested in fun family activities like visiting the La Citadelle de Valenciennes manor house and its museum or going on an outing at Parc Zoologique des Otaries (Otary Zoo).

You can also visit Le Palais des Princes de Bourbon Condé, which was constructed by two princes from the royal family back during the 17th century, Musee du Charolais where they have an extensive history museum dedicated primarily towards art since that was their primary interest over anything else at one point, and the Grande Place which is a major landmark where you’ll find different stores selling their wares from food to clothes to souvenirs. 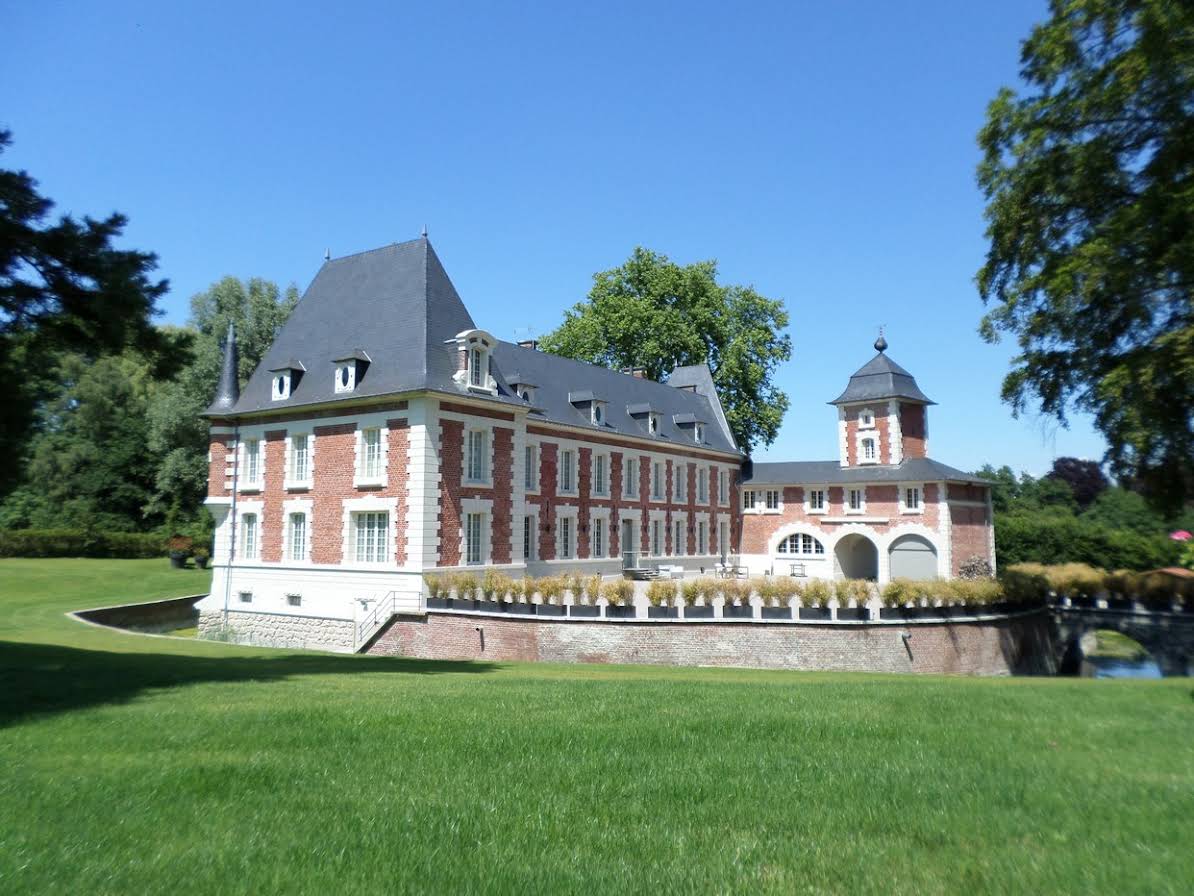 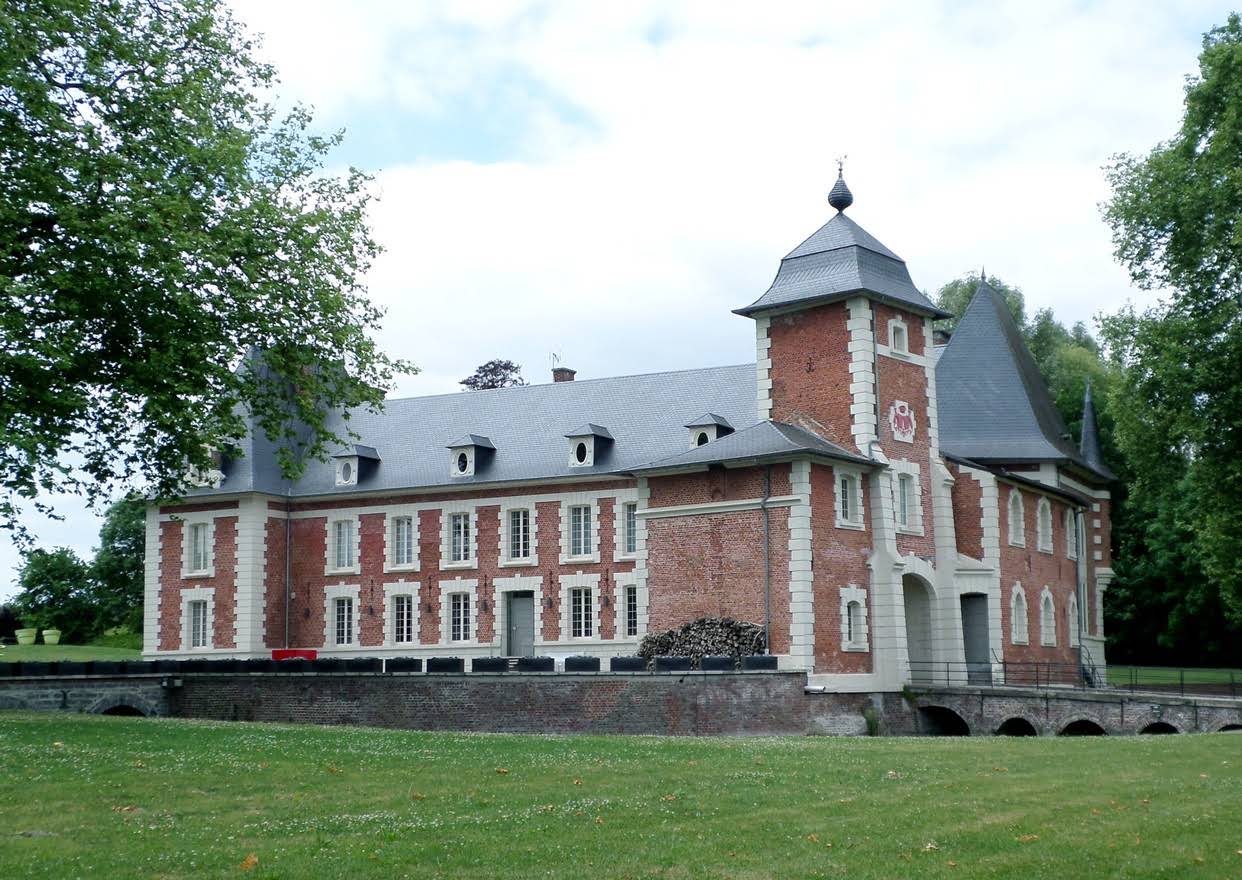