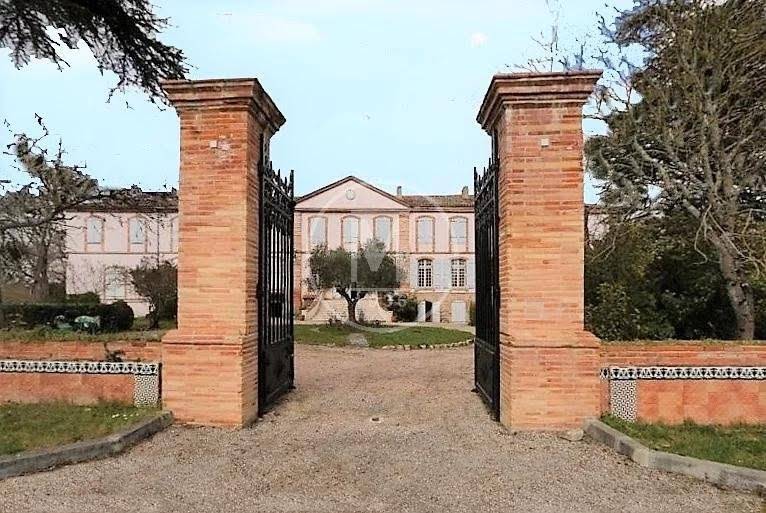 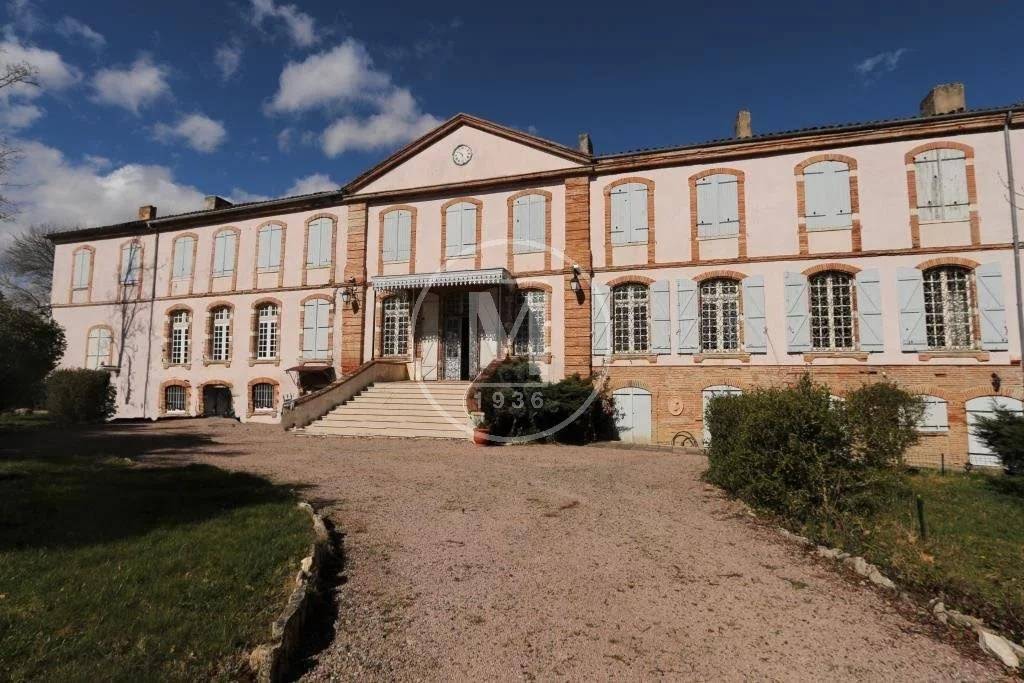 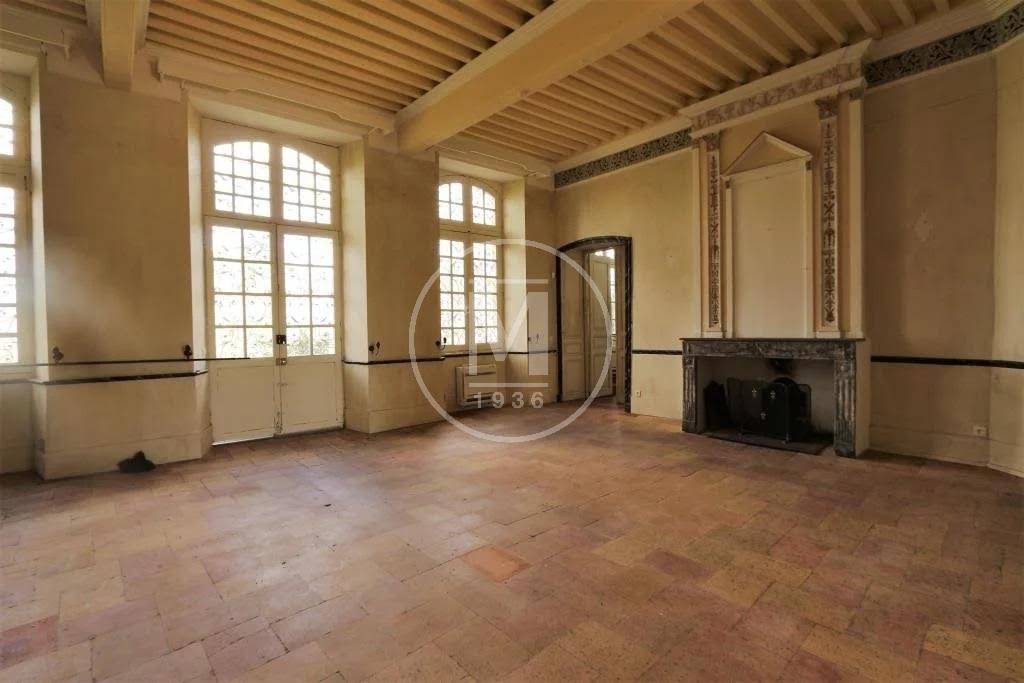 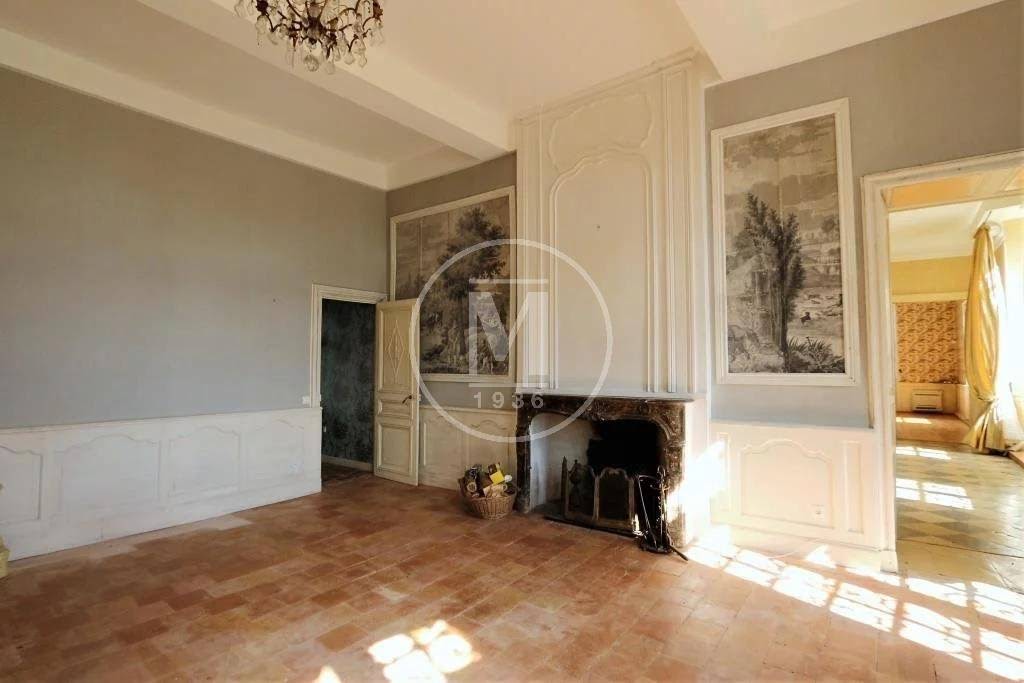 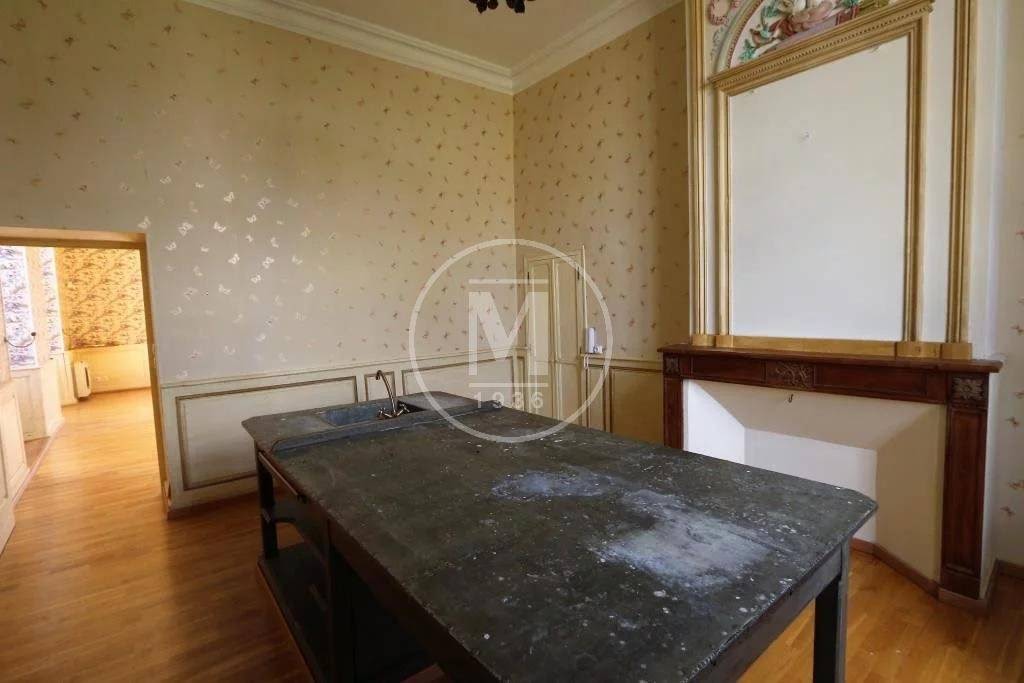 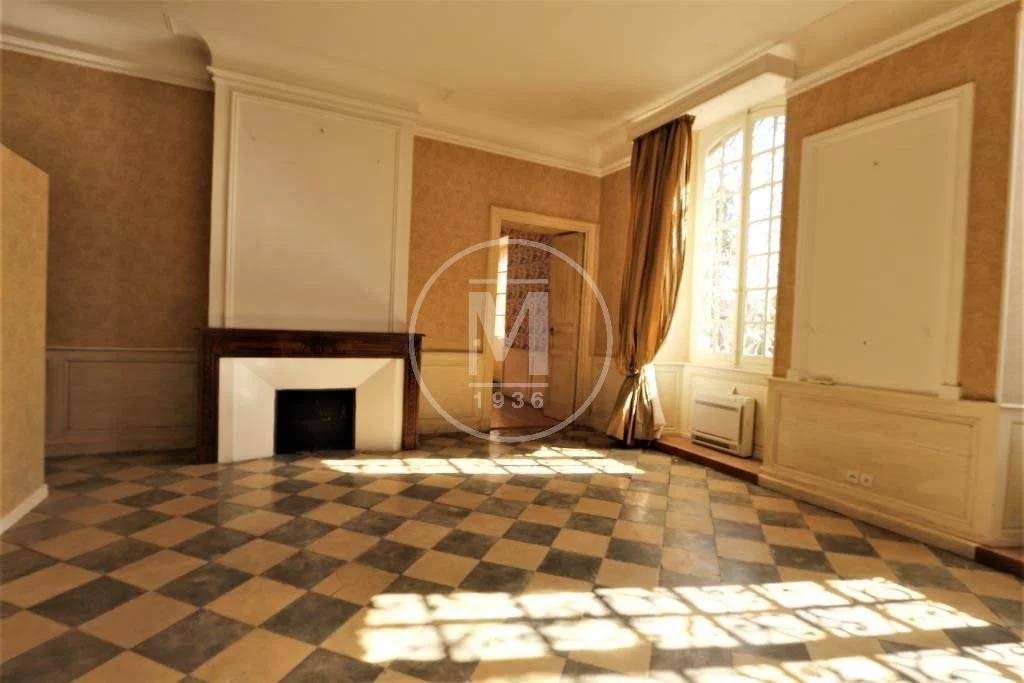 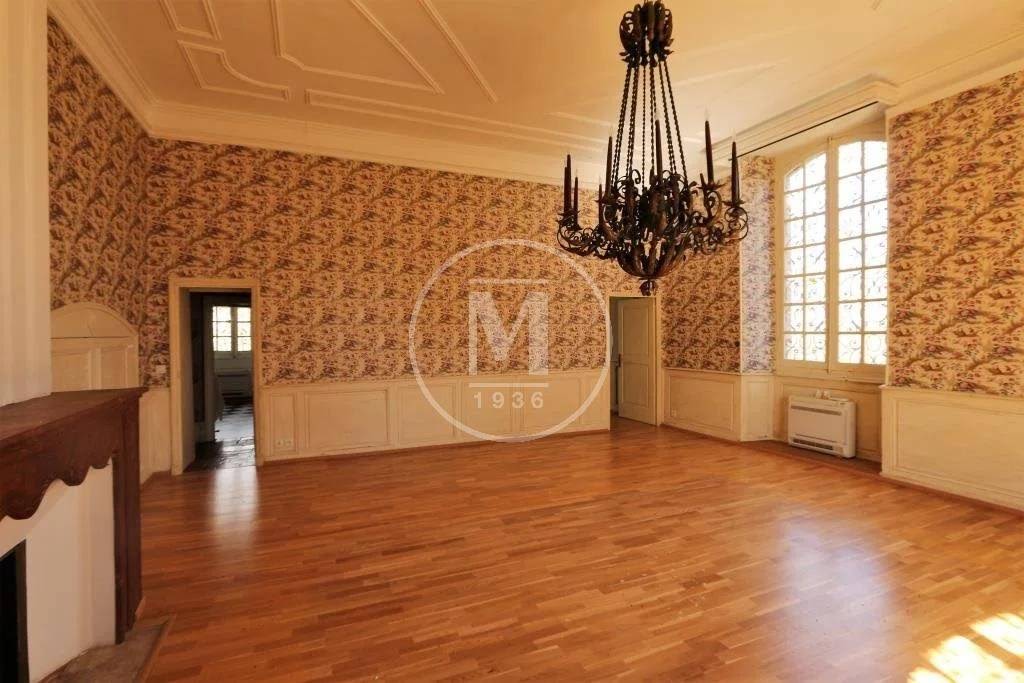 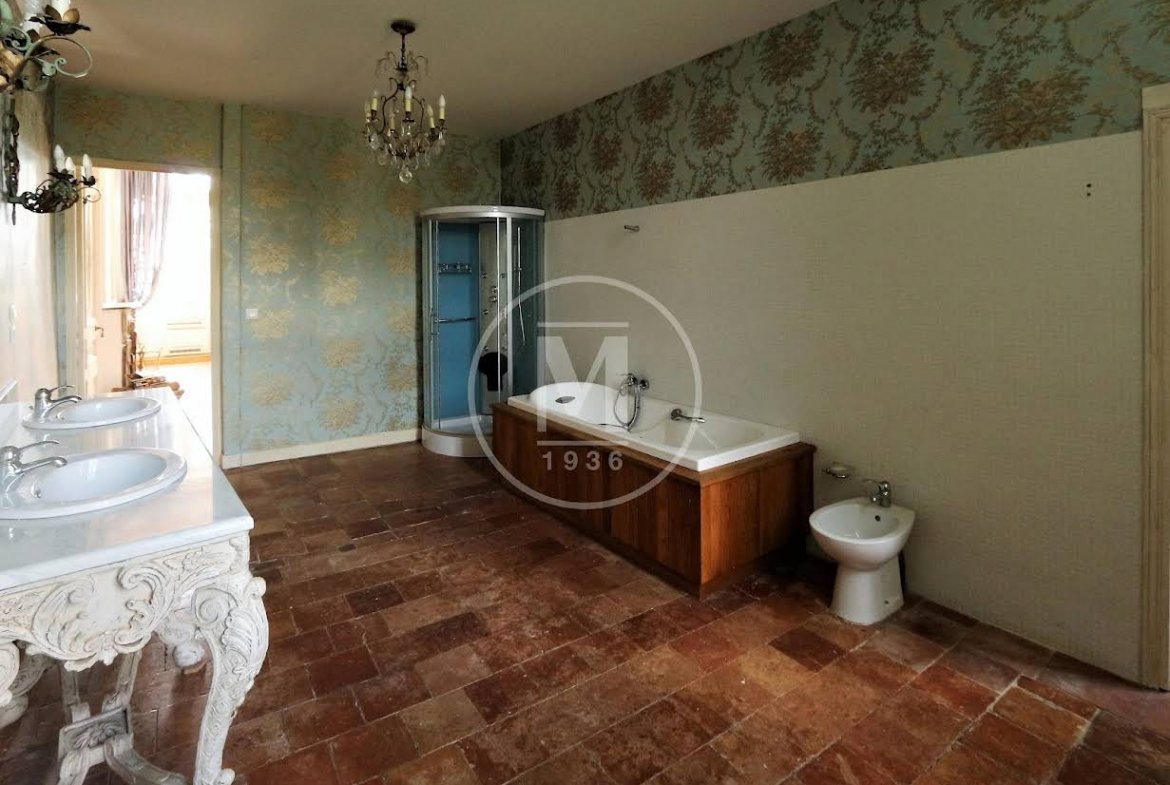 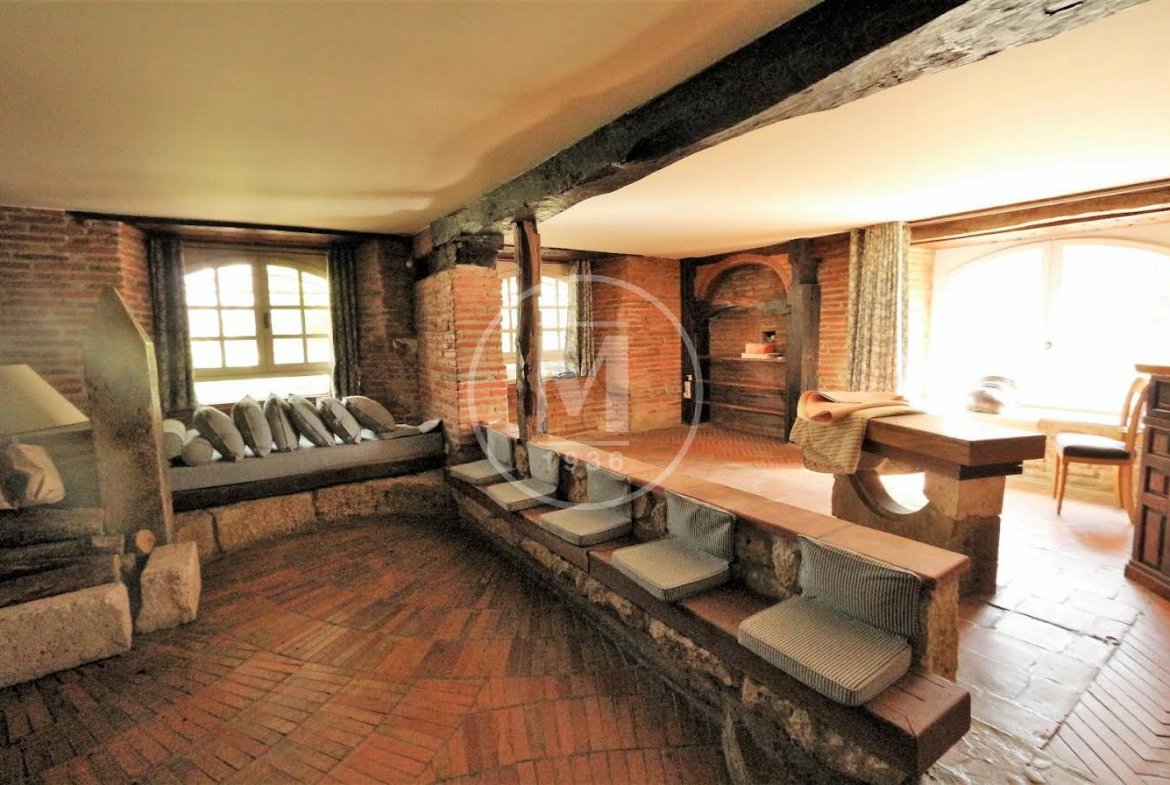 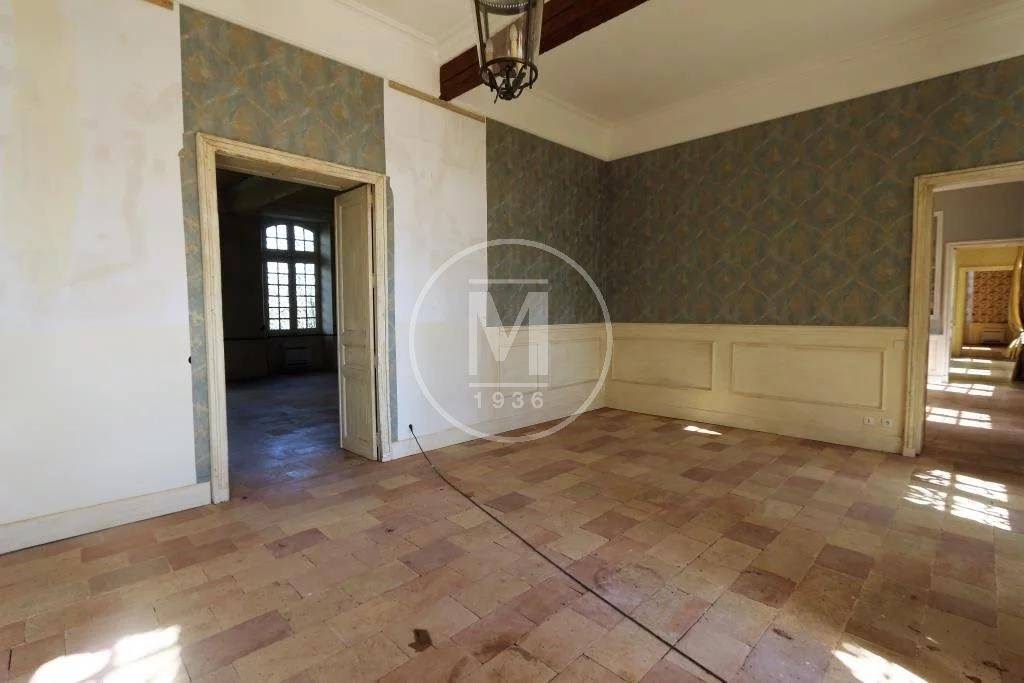 Come and take a look at this gorgeous 19th-century chateau that is located only 25 minutes North West of Toulouse Blagnac airport. The castle is in need of renovation and has the potential to become an amazing place for living or business after its restoration.

The property offers 700m2 of living space with 2 levels and 20 main rooms, including 5 apartments with independent access. On the ground floor, you’ll find a renovated part of 330m ², 2 lounges, kitchen, utility room, toilet, 2 suites, and 3 bathrooms. There’s also a part of 200m2 that needs renovation with 4 suites with their bathrooms.

The first floor has 5000m2 that’s suitable for conversion.

Outside you’ll find an outbuilding that consists of 3 apartments with 3 main rooms, and 2 apartments with 2 main rooms. There’s also a caretaker’s house and garages.
The whole castle’s heating is by reversible air-conditioning and it has kept its authentic parquet floors, great high ceilings, and beautiful fireplaces. If you give this property a chance you definitely won’t regret it!

You can also visit the Musee des Augustins – this museum is home to more than 500 paintings by artists such as Picasso, Matisse, Dufy, and Delacroix. Even if you don’t want a history lesson about Toulouse (although that’d be pretty interesting), it’s worth checking out for its amazing art collection. 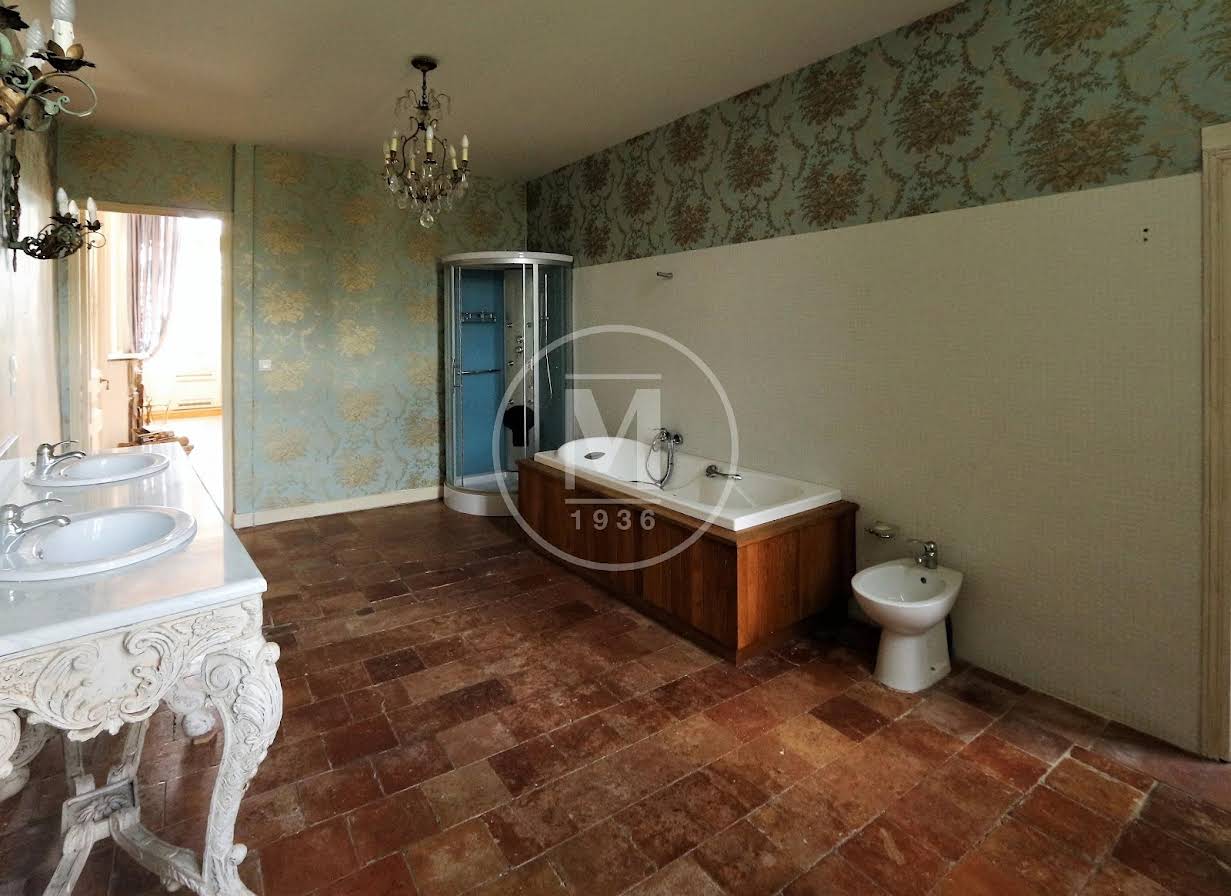 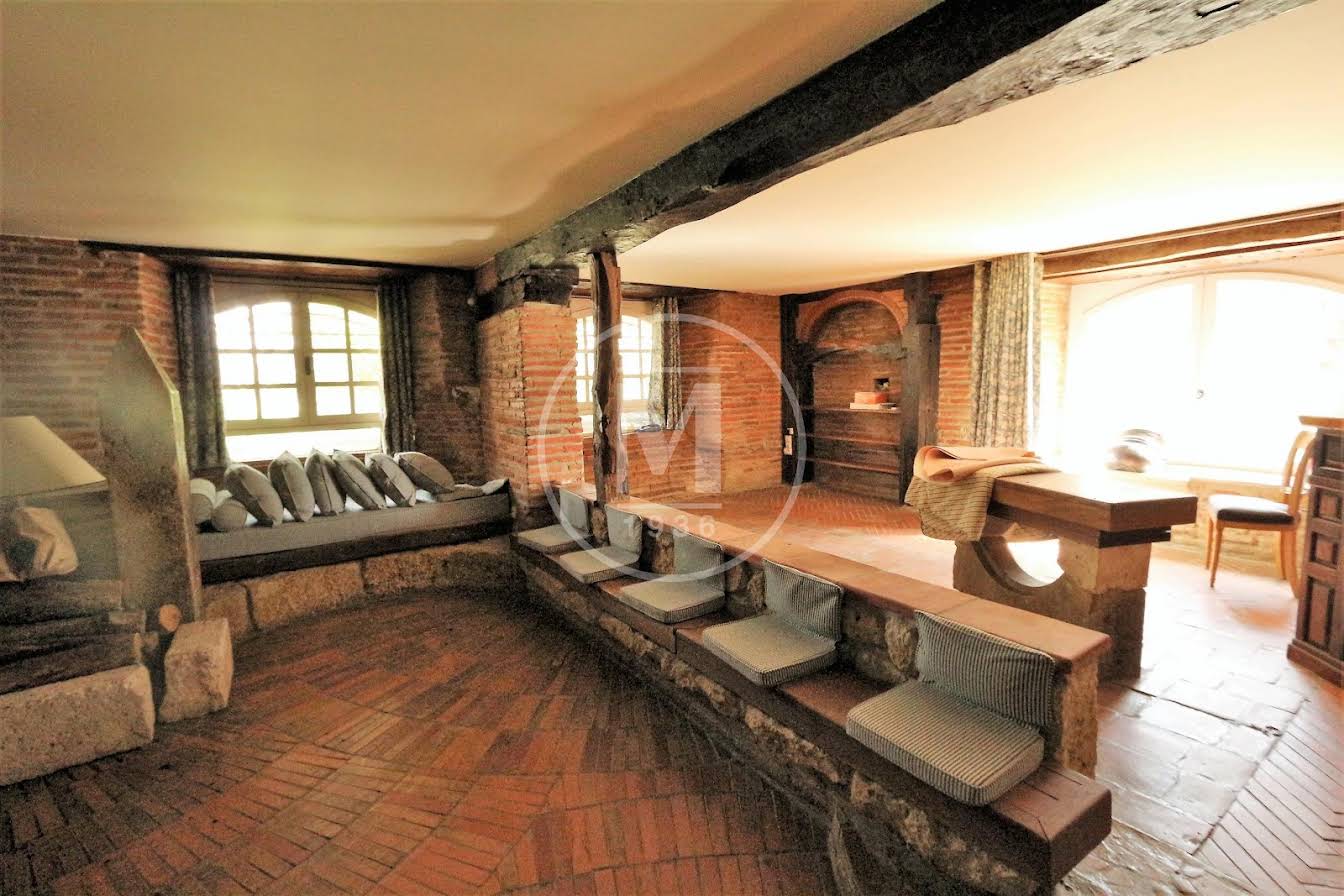