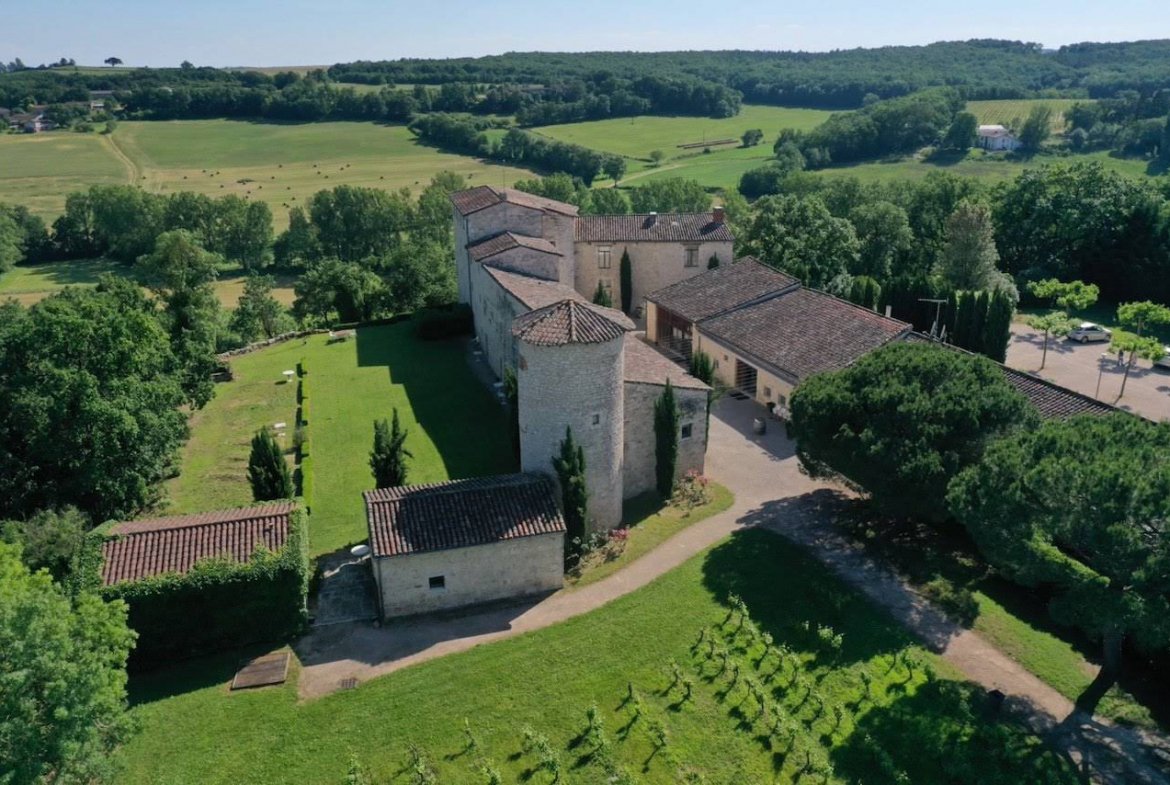 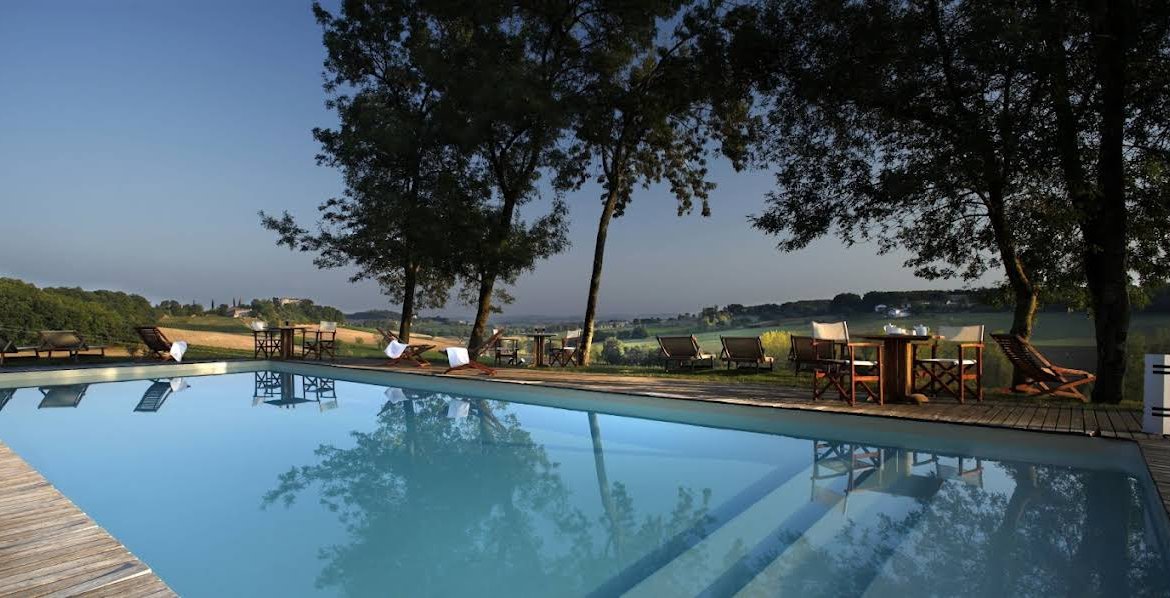 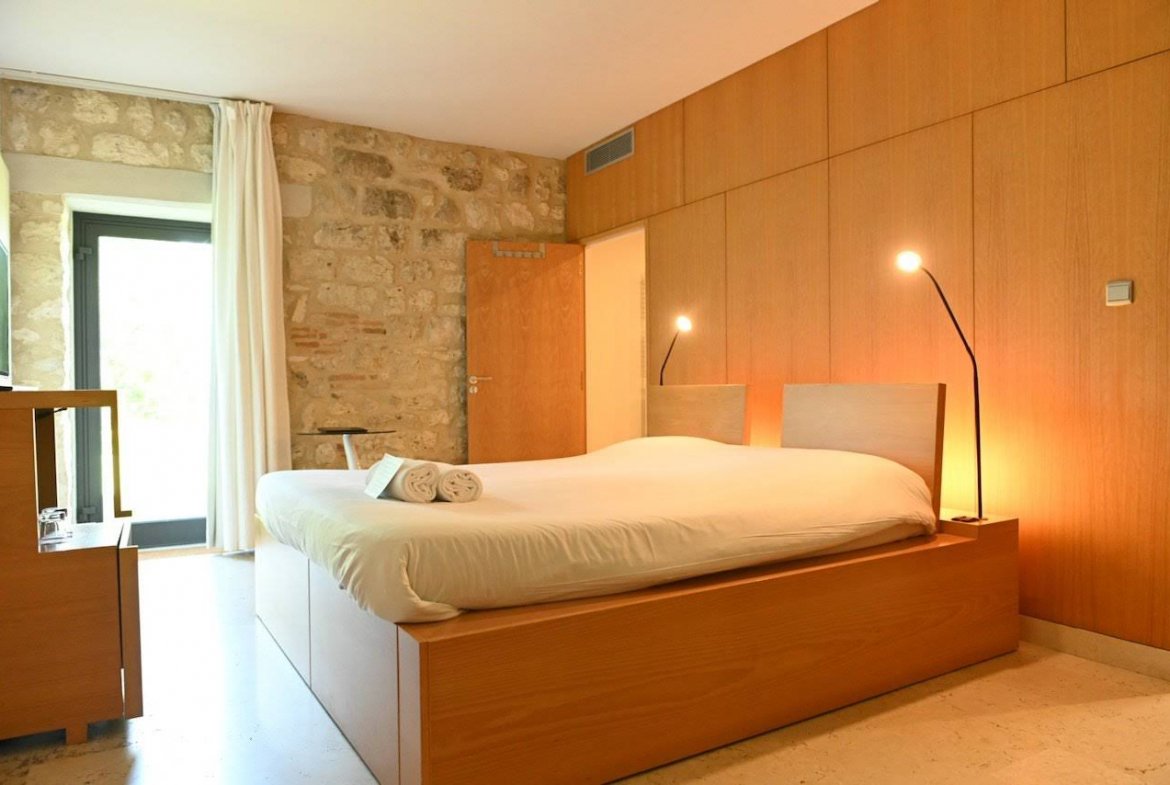 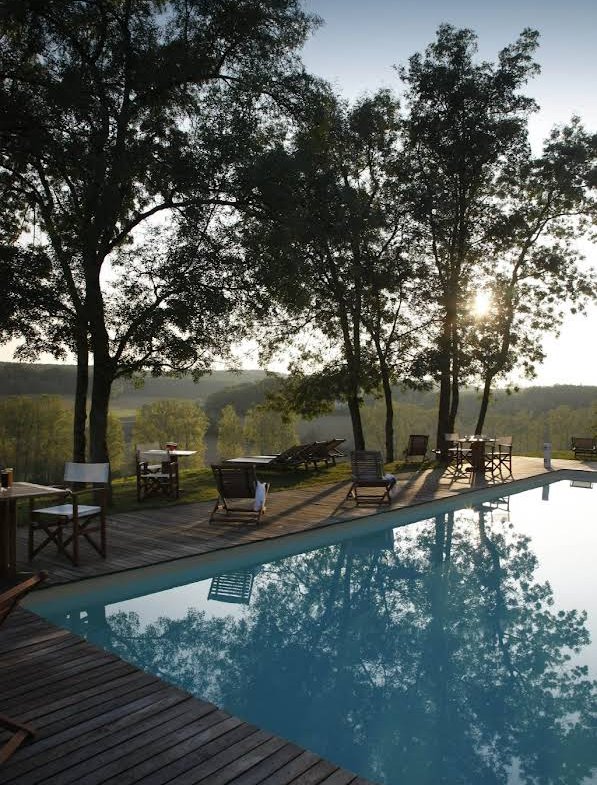 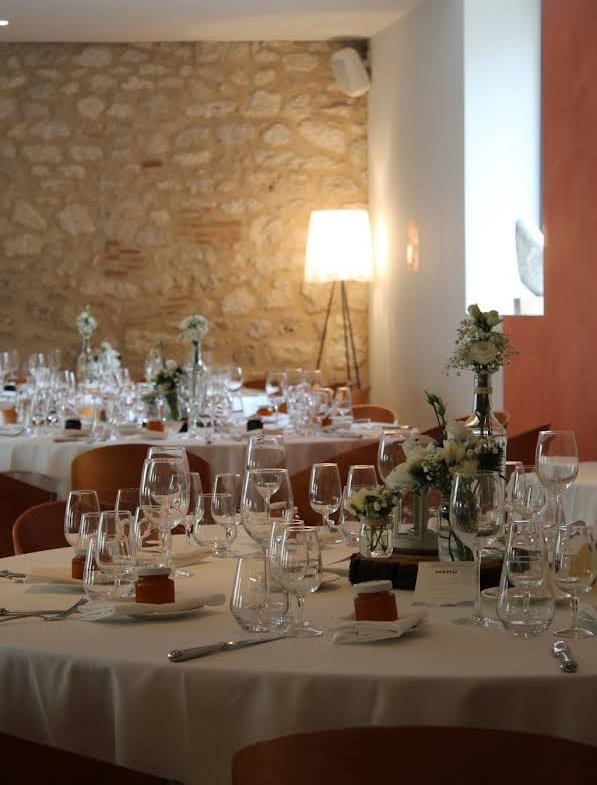 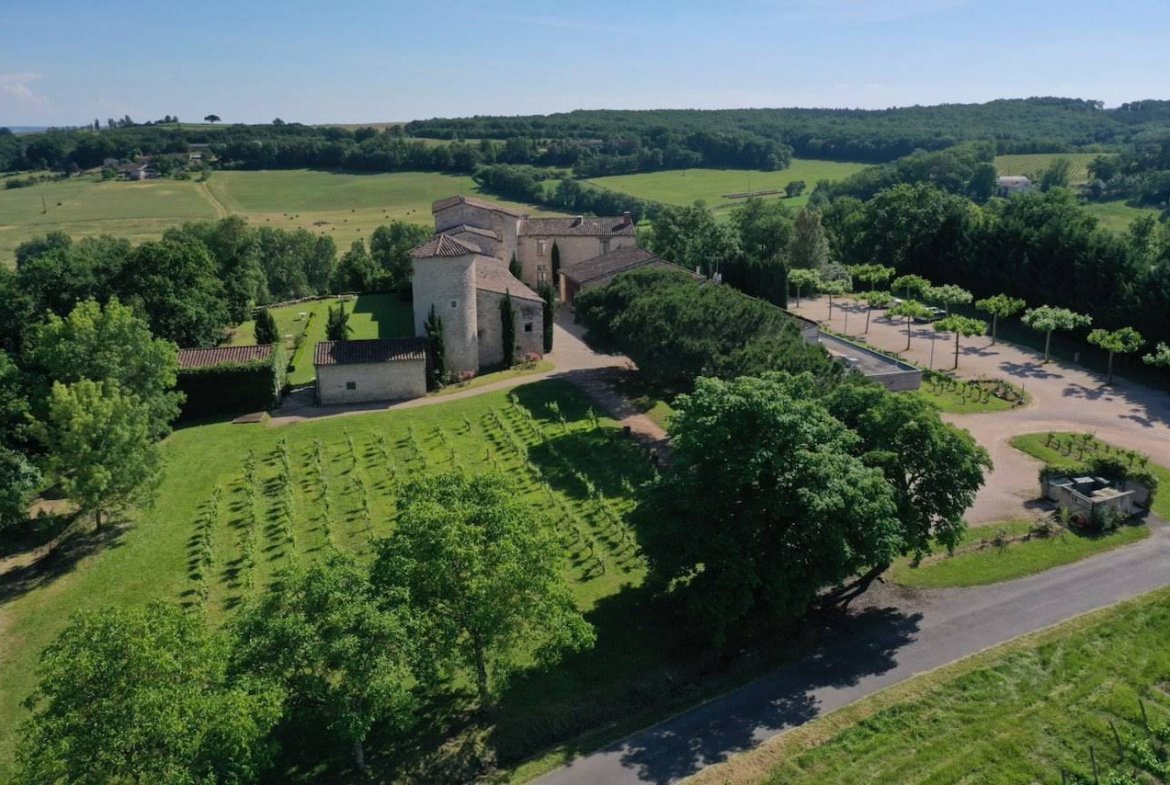 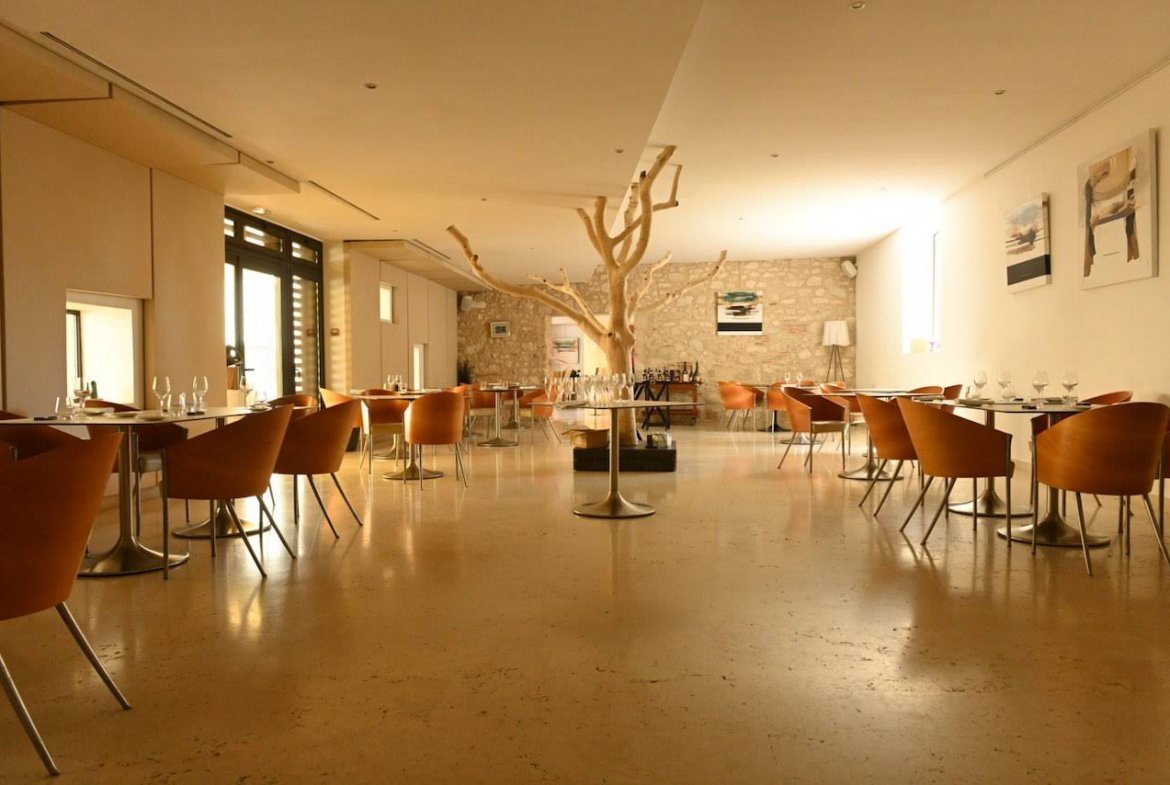 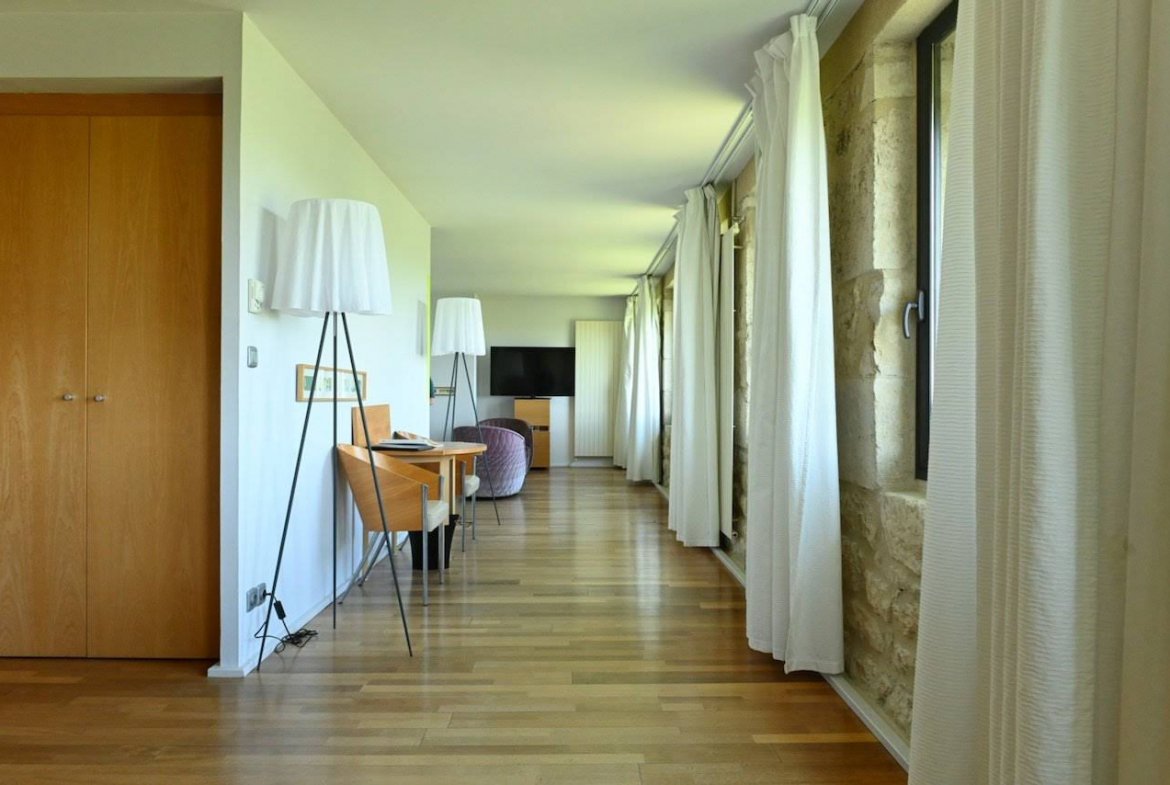 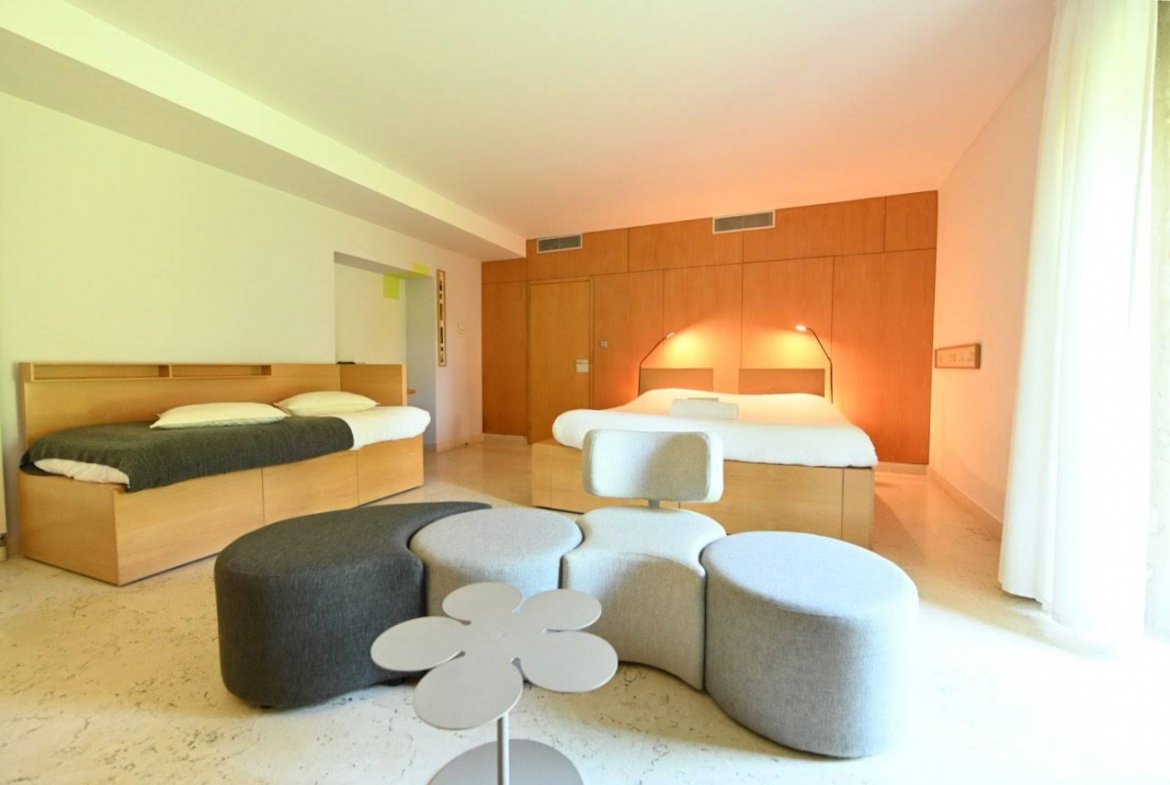 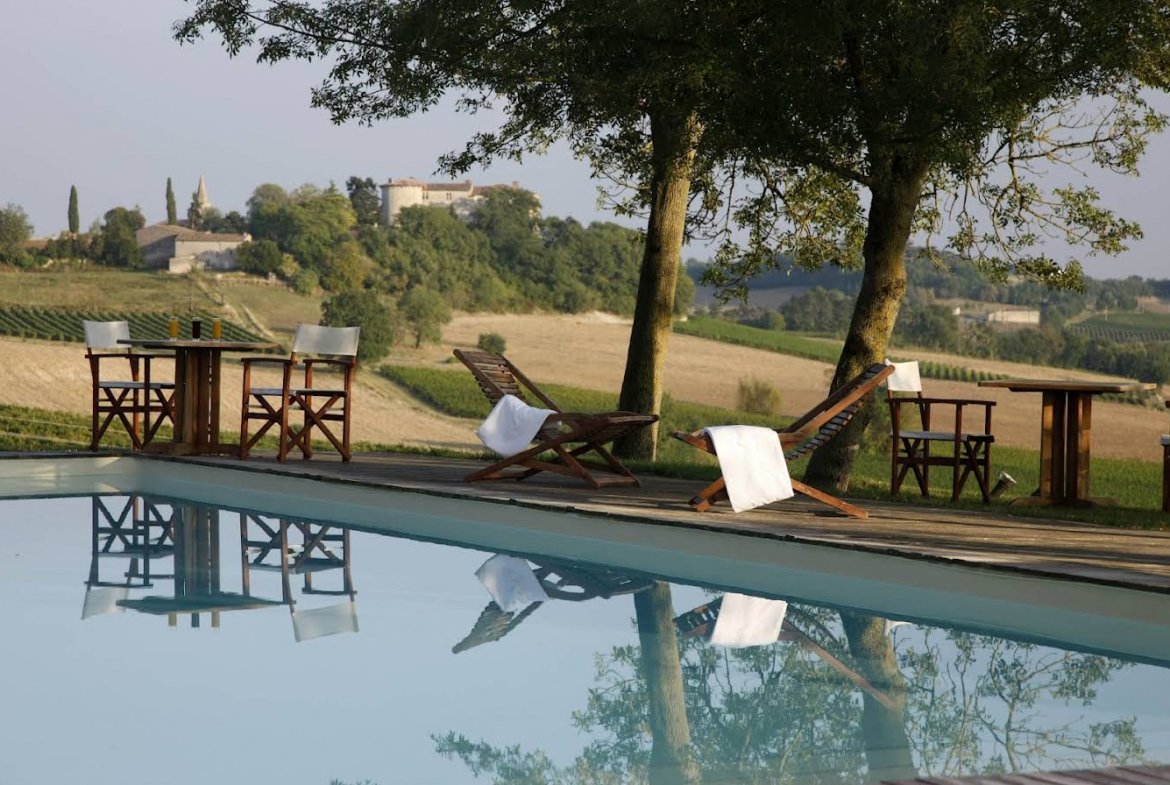 Have you ever seen a castle this beautiful? I bet not! This medieval castle, whose foundations were built in the 13th century, has been renovated but still has managed to keep its beautiful authentic looks. It’s located only an hour from Toulouse and its international airport, in a quiet and beautiful countryside surrounded by beautiful meadows, vineyards, and woods.

It has a living area of 850sqm with 30 rooms in total, 18 of which are amazing bedrooms each with its own bathroom and shower, an office, seminar room, a kitchenette, a lovely living room with fireplace, and a wine tasting cellar.

A separate building consists of 2 big rooms turned into restaurants, a professional kitchen area with cloakroom, office, and a few other rooms.

Next is the gorgeous spa with a sauna, jacuzzi, a heated swimming pool, and a relaxation lounge that offer stunning views of the vineyards. All of that makes this beautiful chateau a perfect investment if you’re looking to start a hotel business.

Outside you’ll find 17.6 ha of land, 10.7 ha of which are occupied by vines managed by an external company and under the name of the château. This is a truly amazing property with endless possibilities to turn into whatever you like! 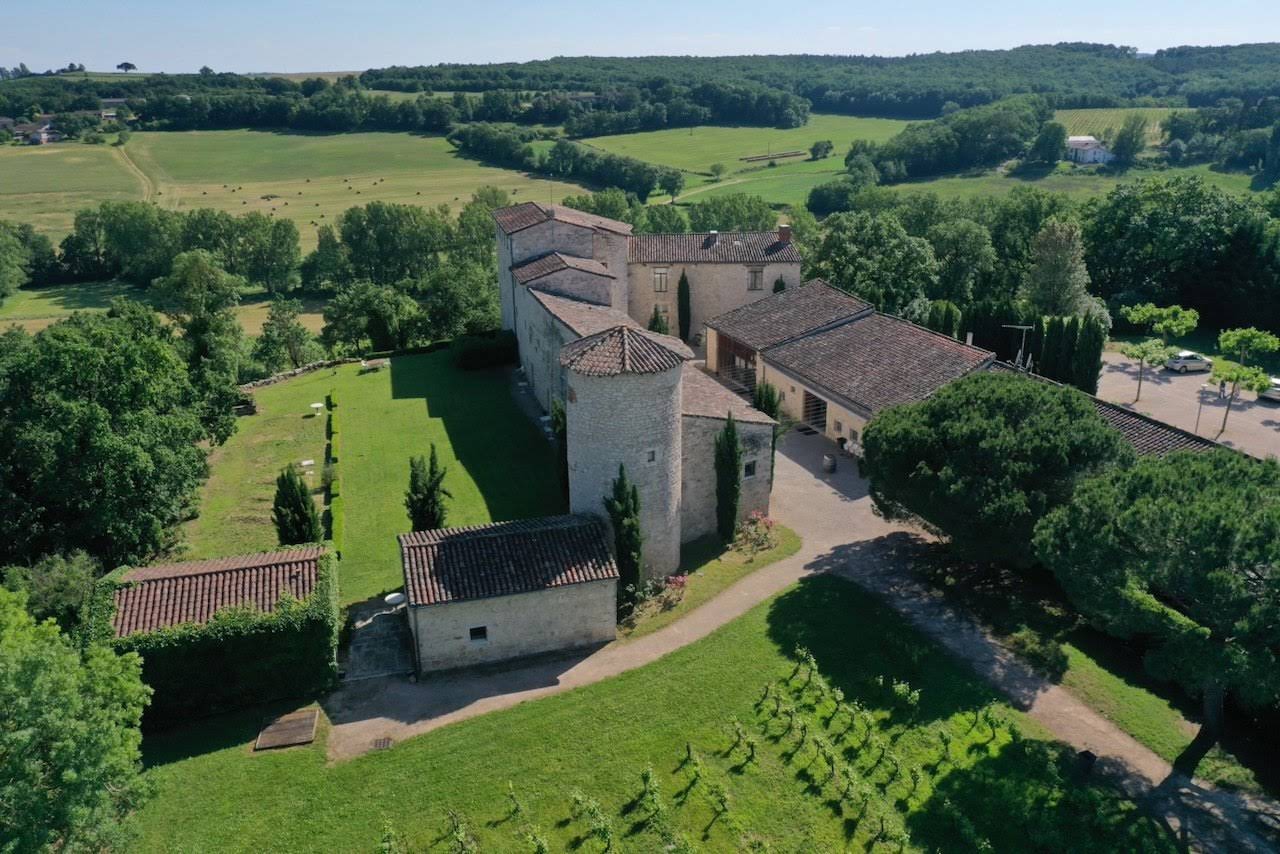 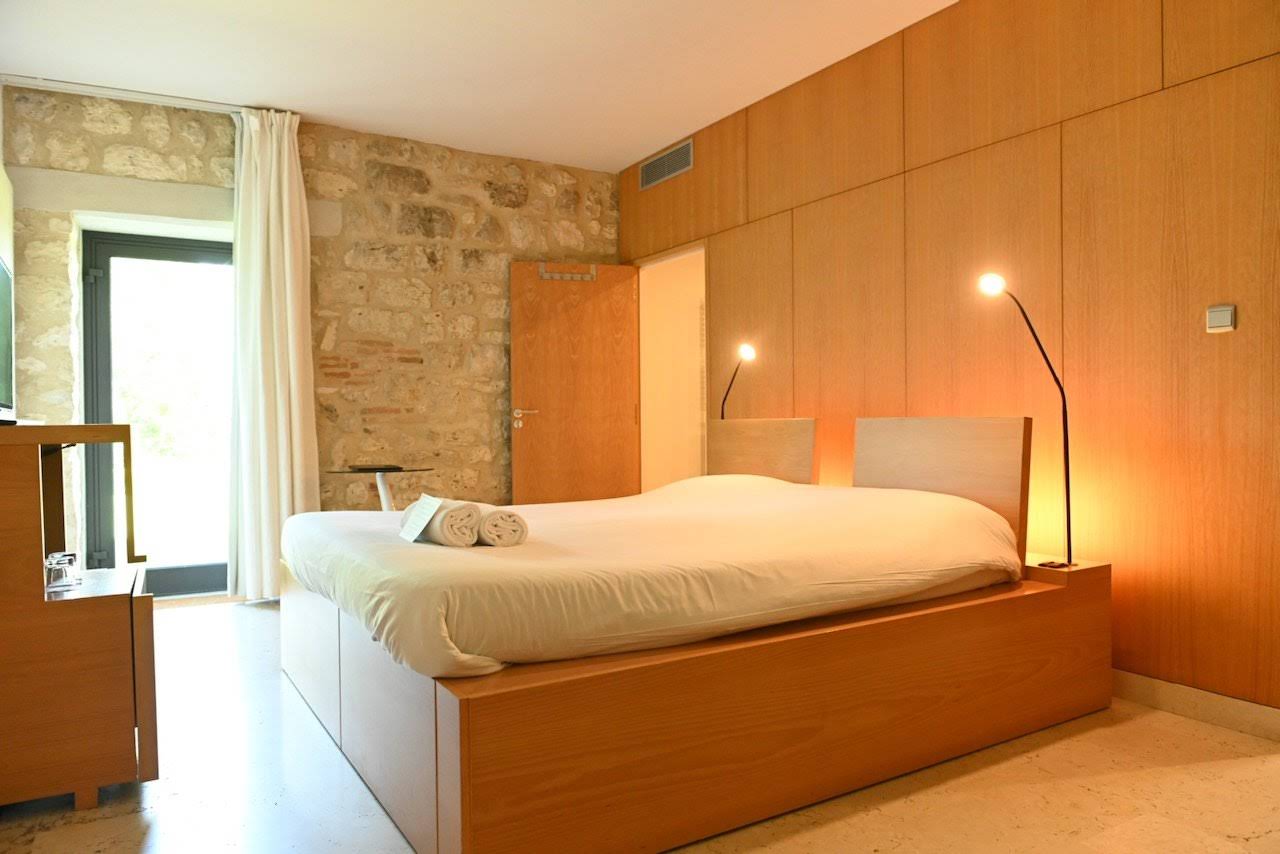 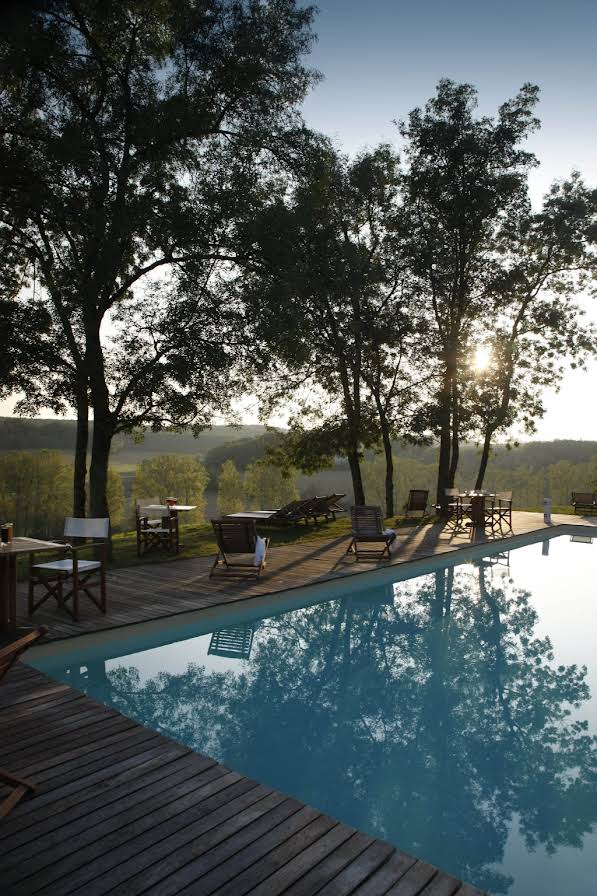 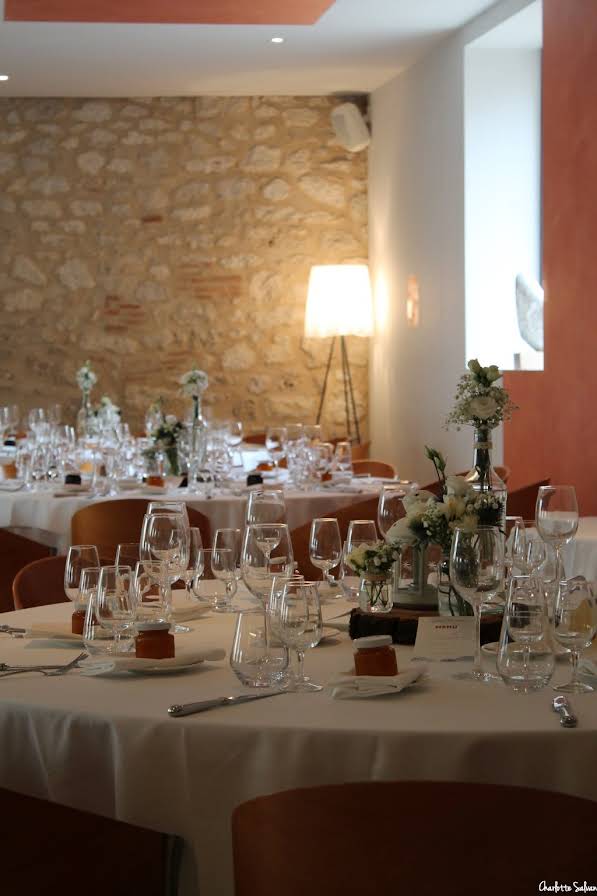 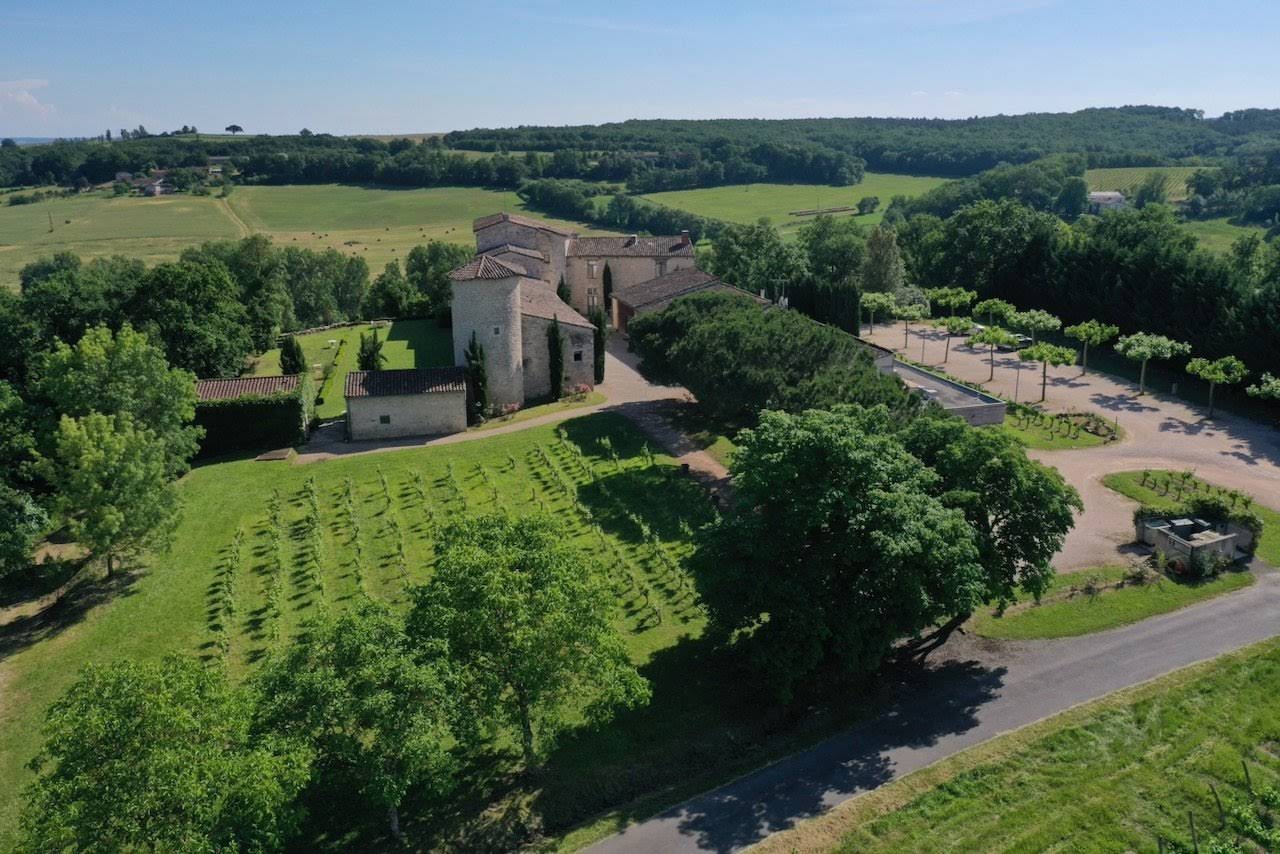 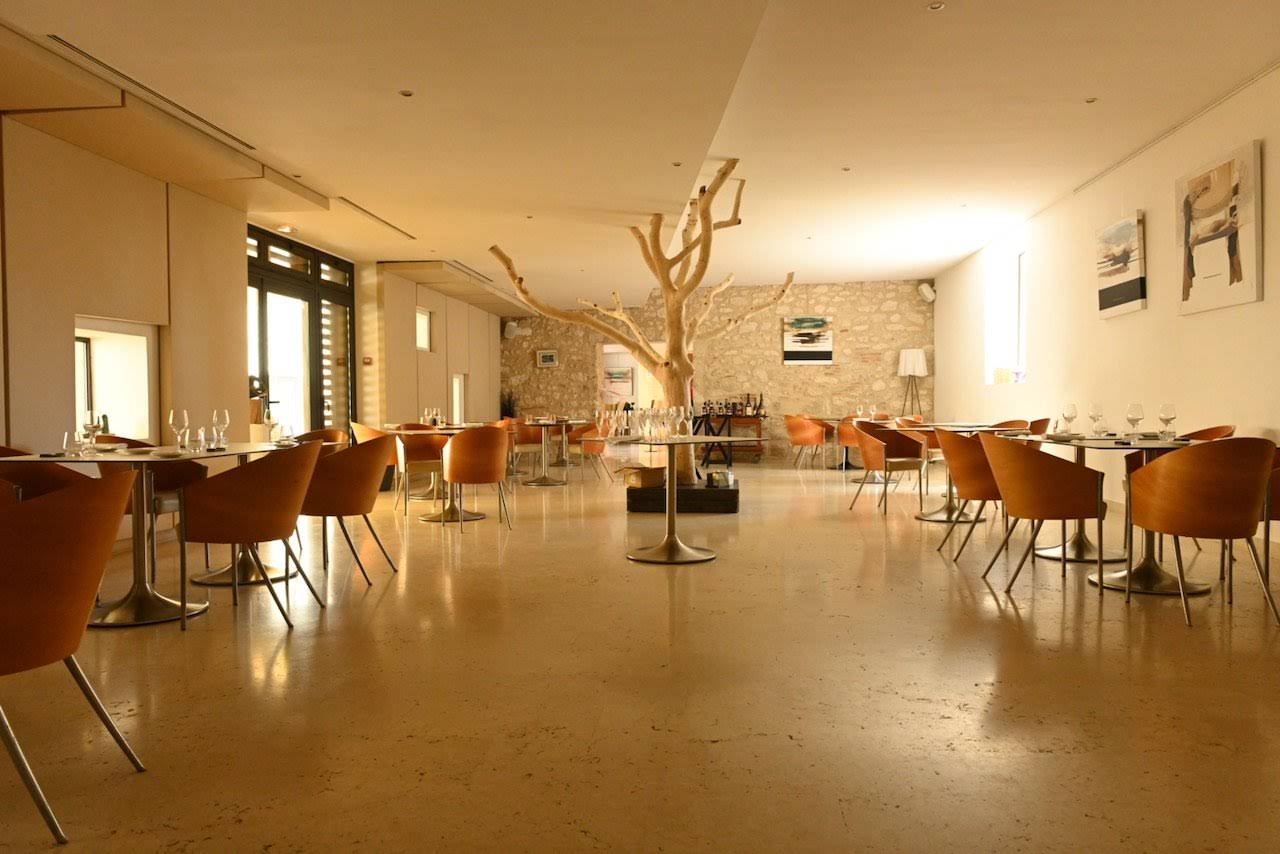 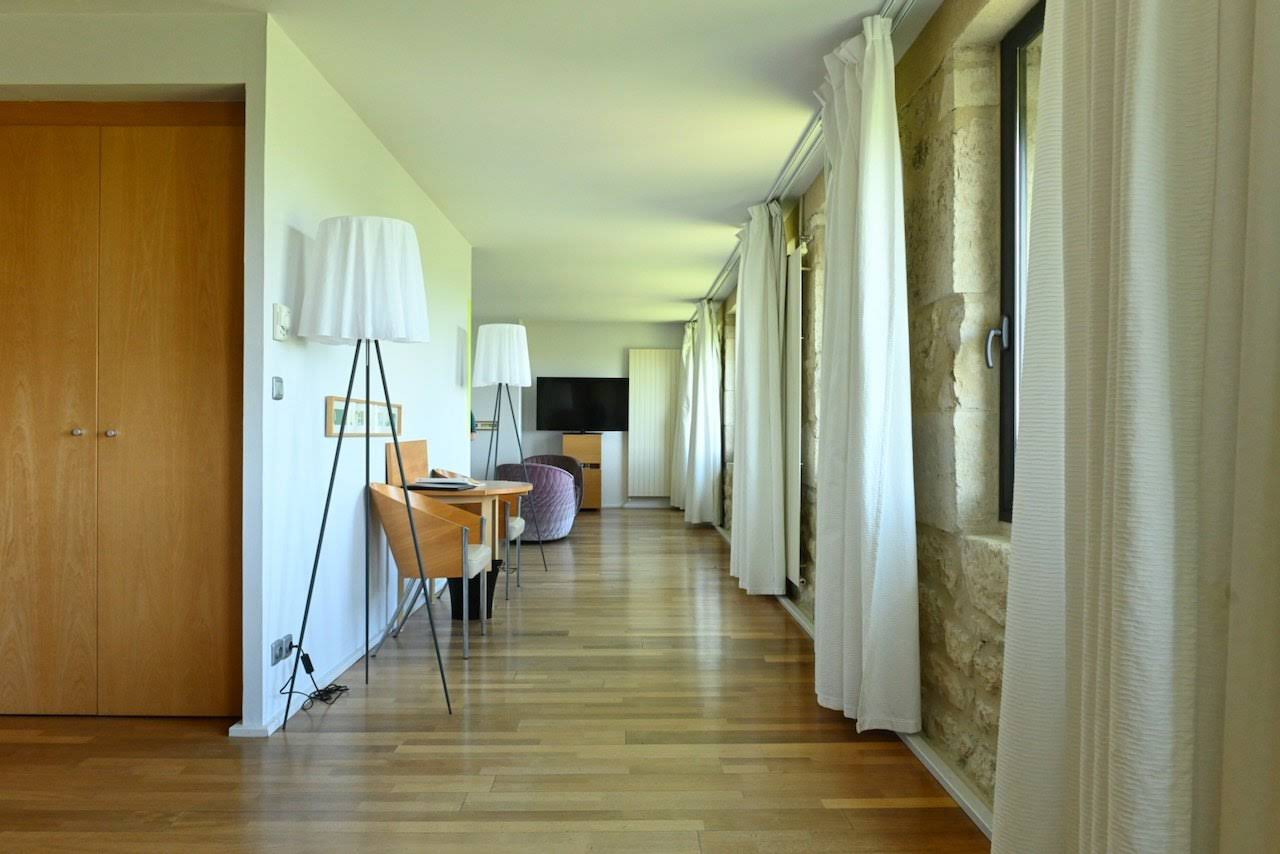 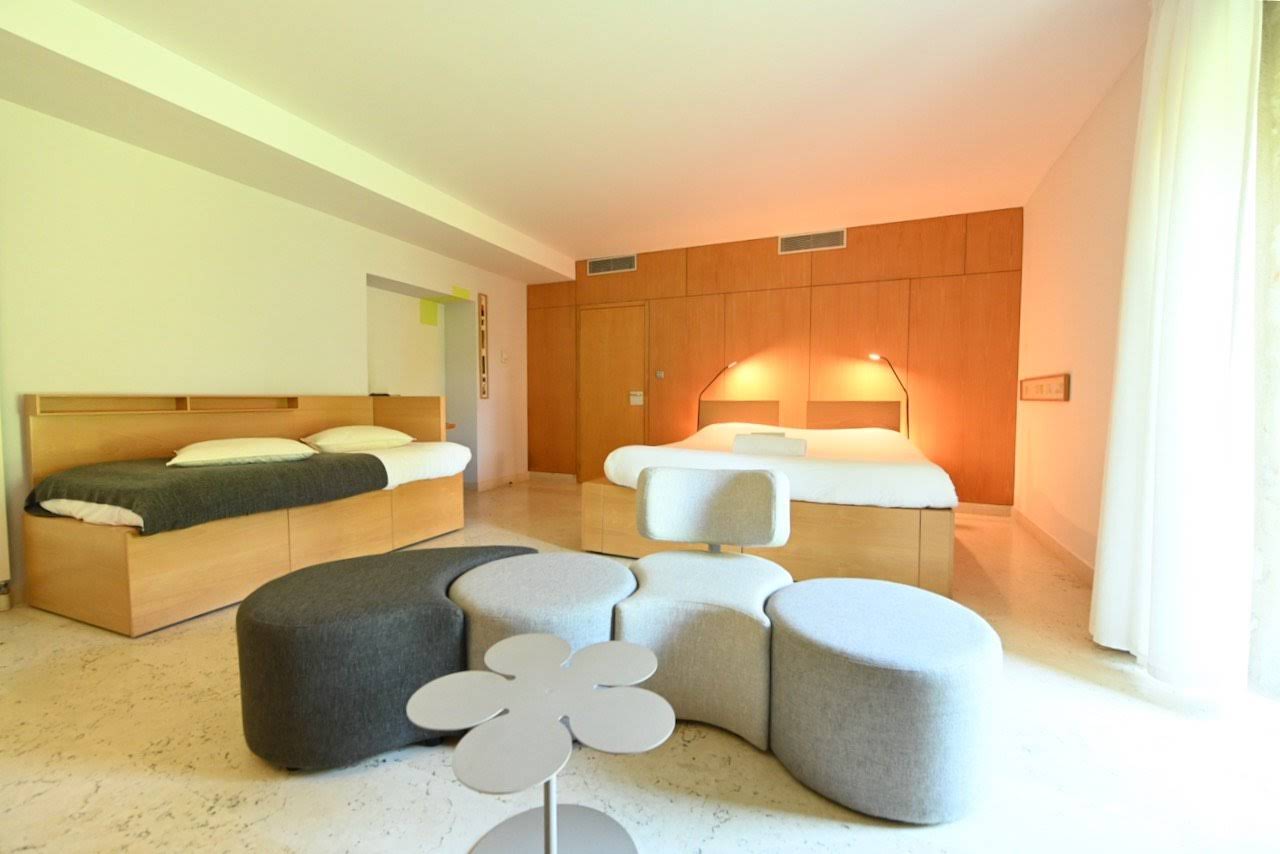 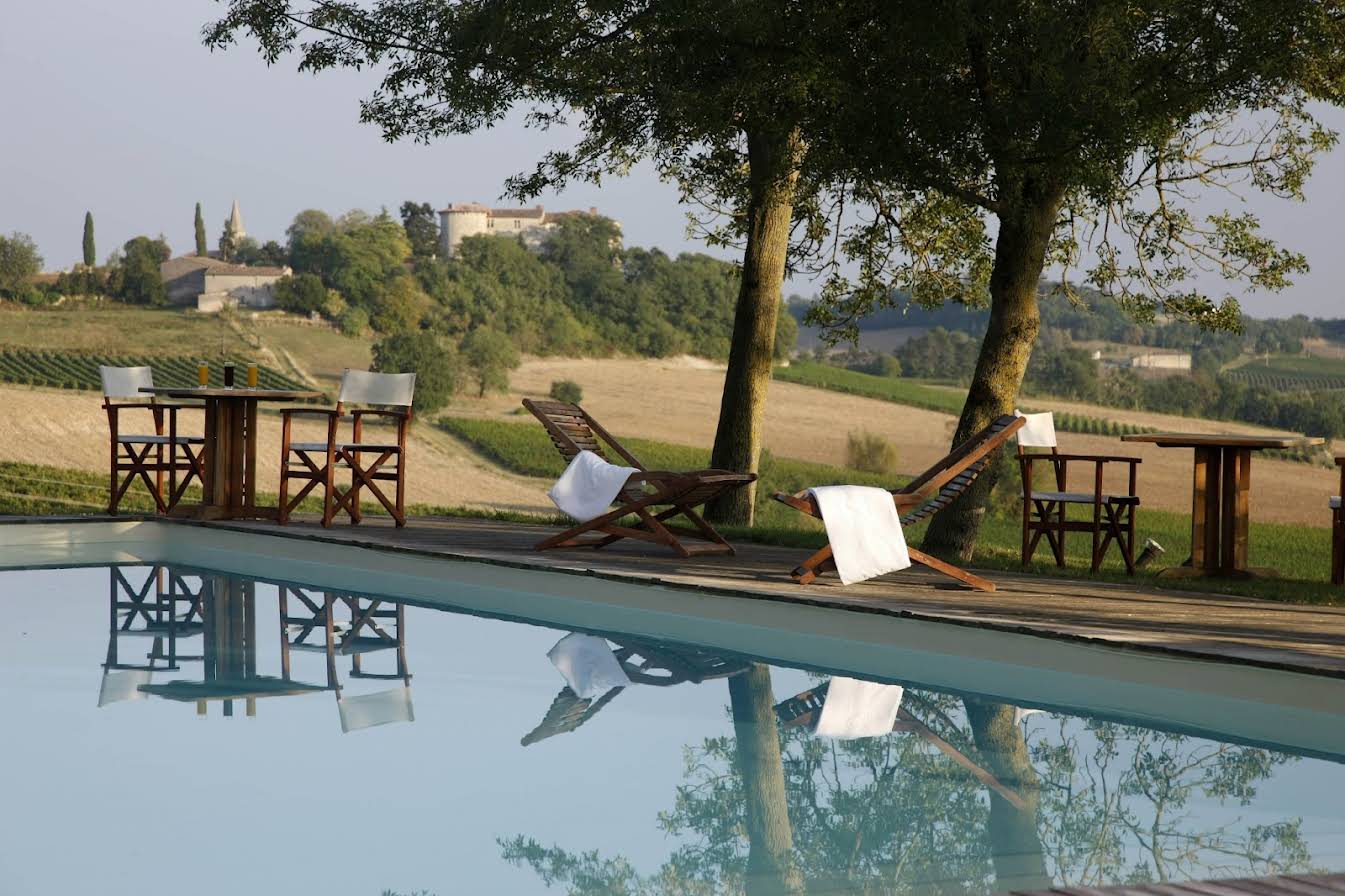