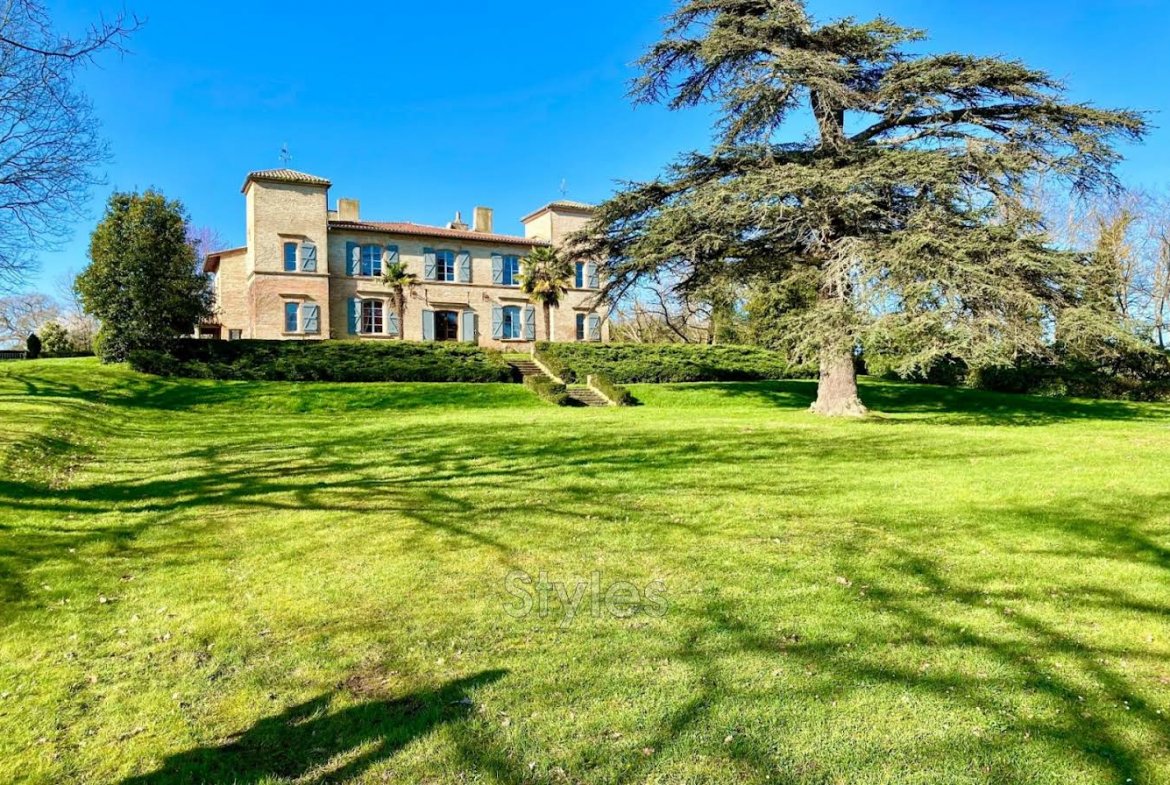 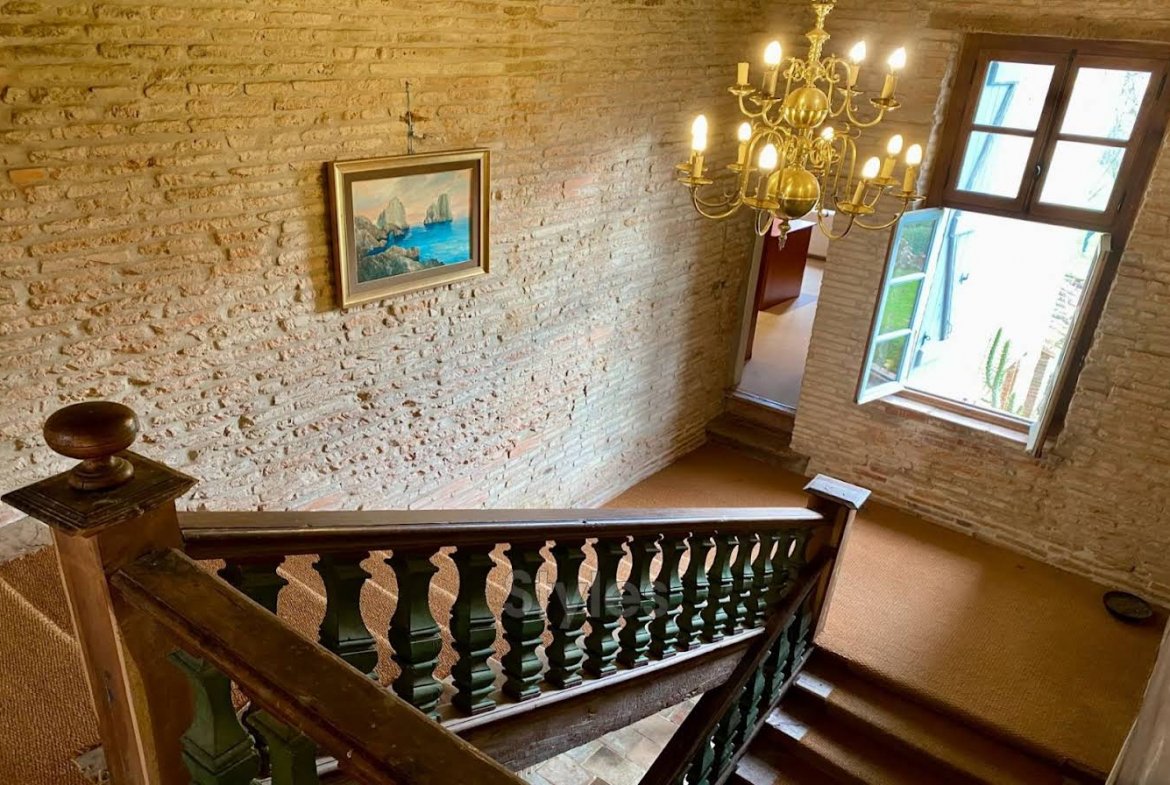 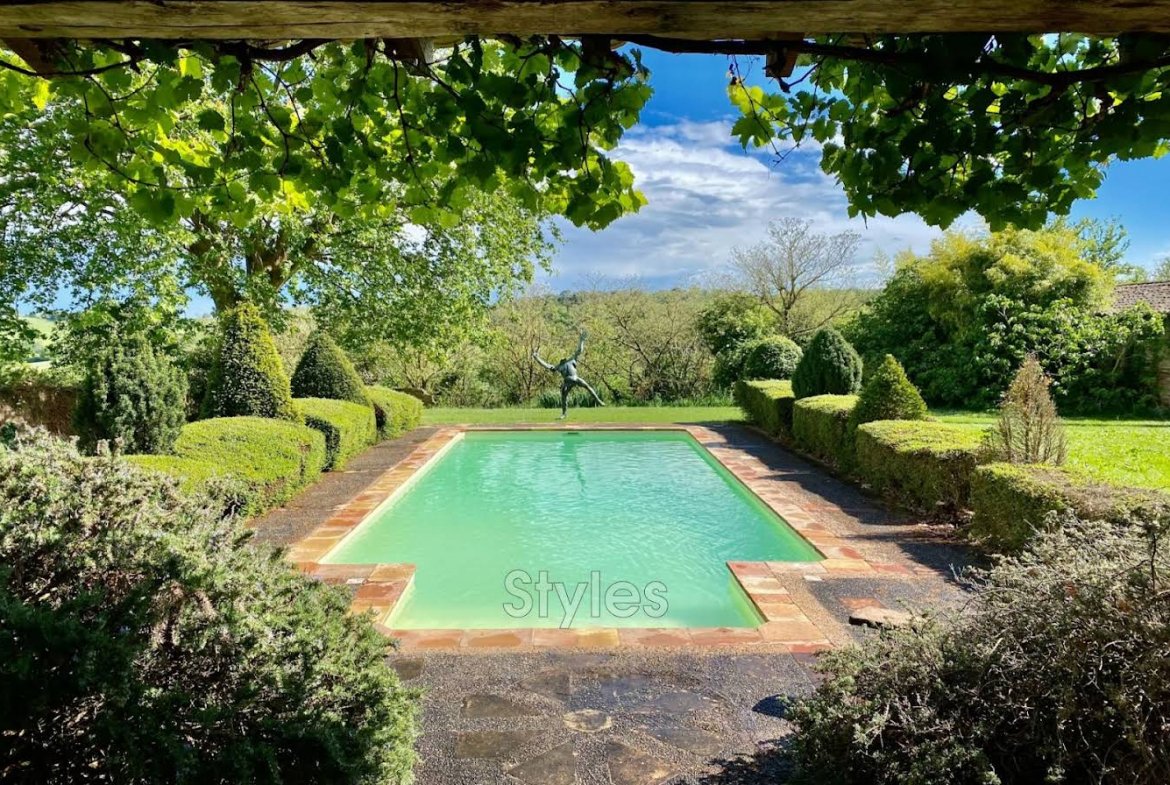 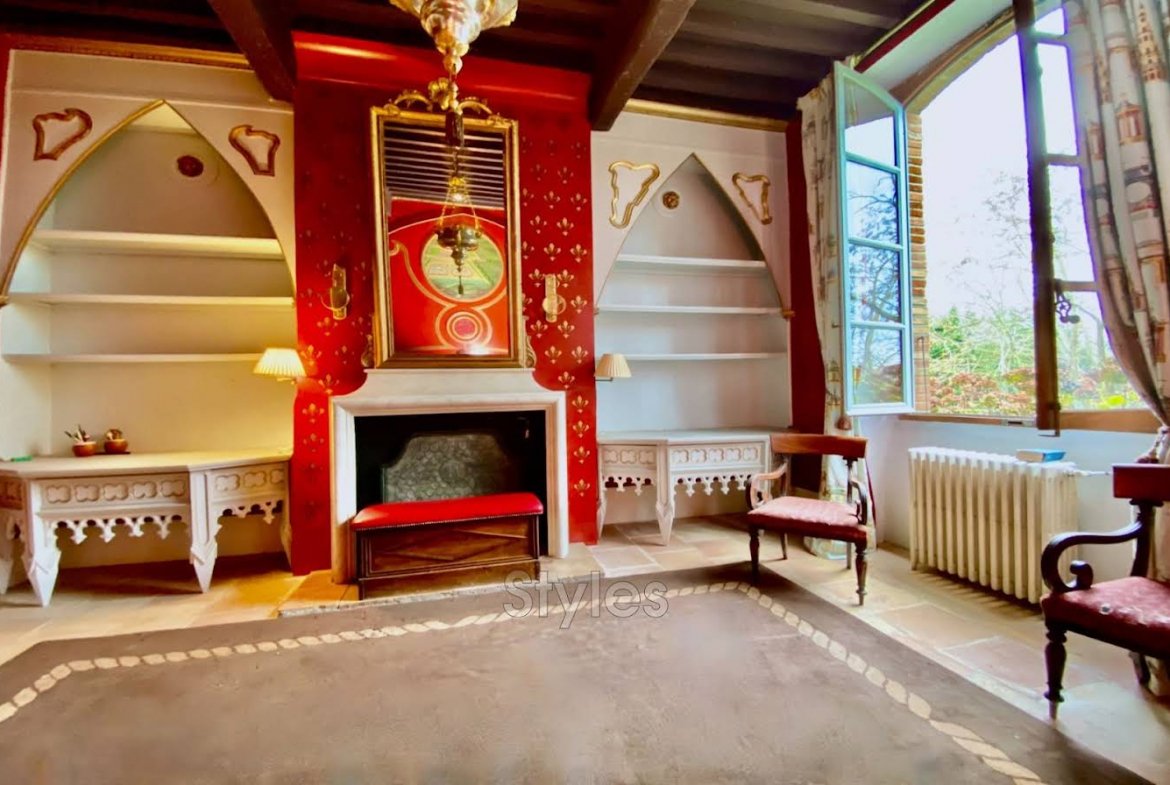 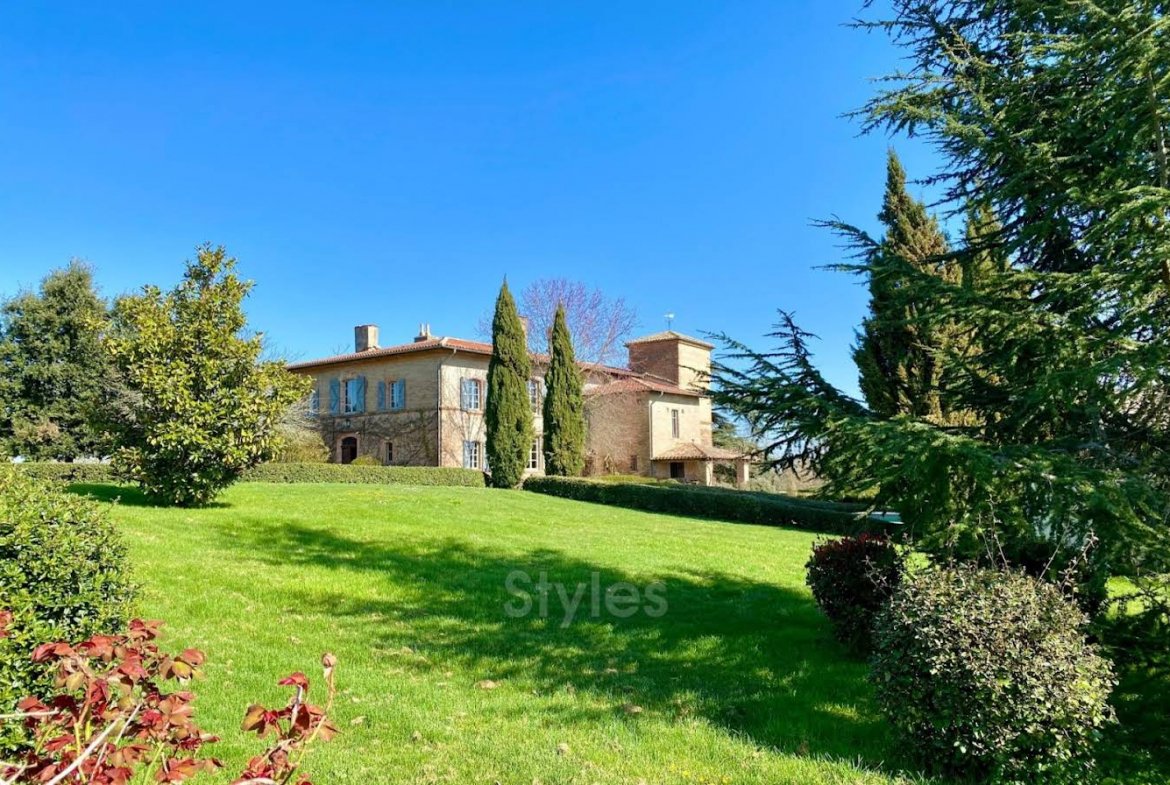 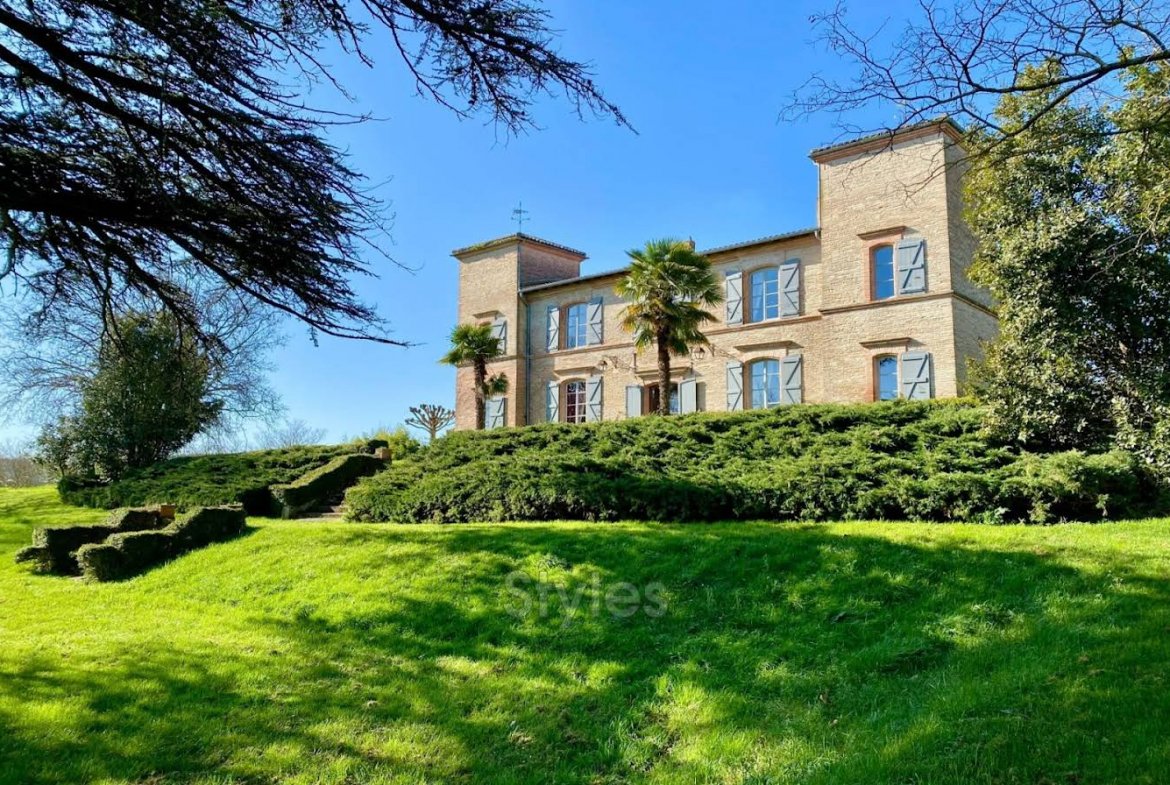 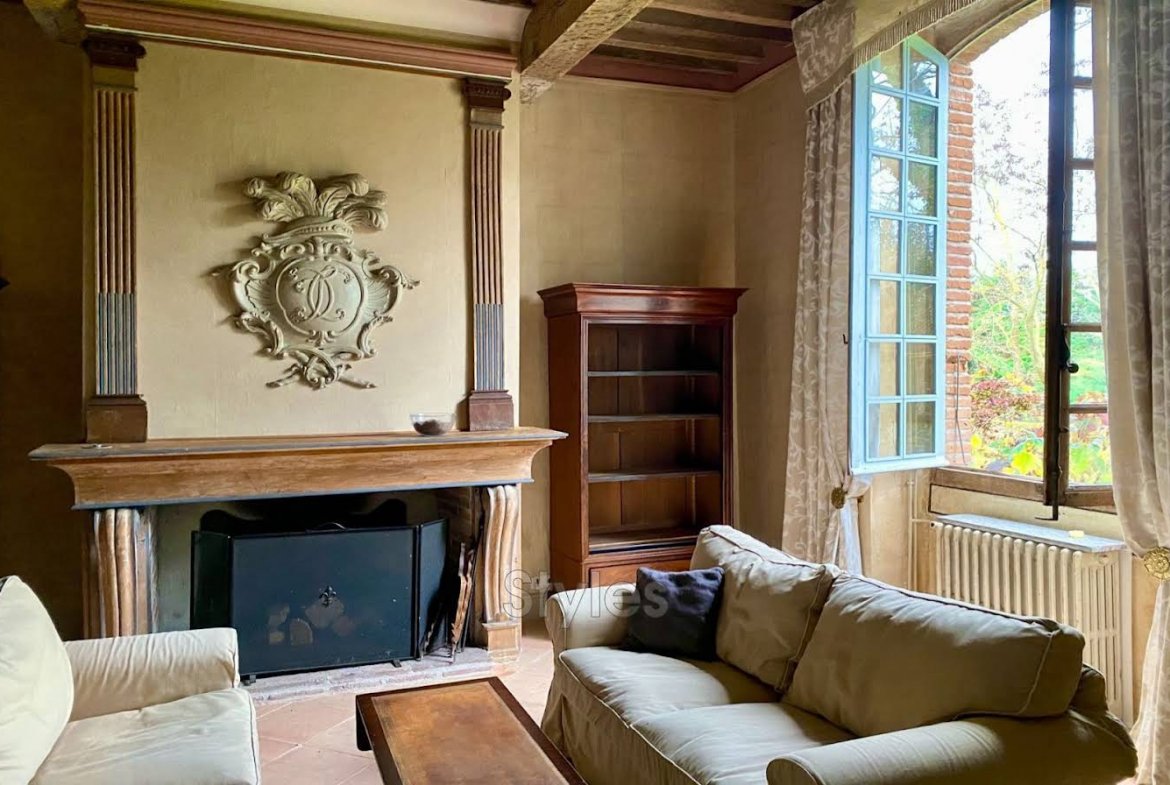 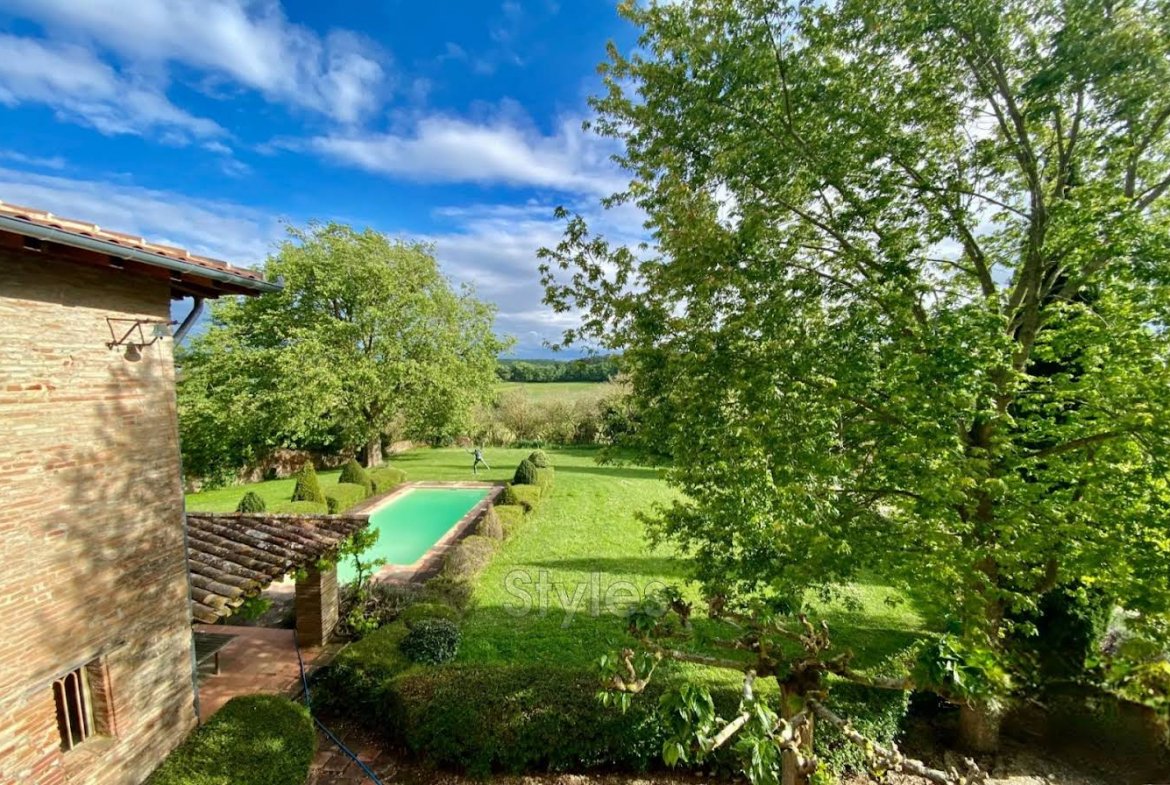 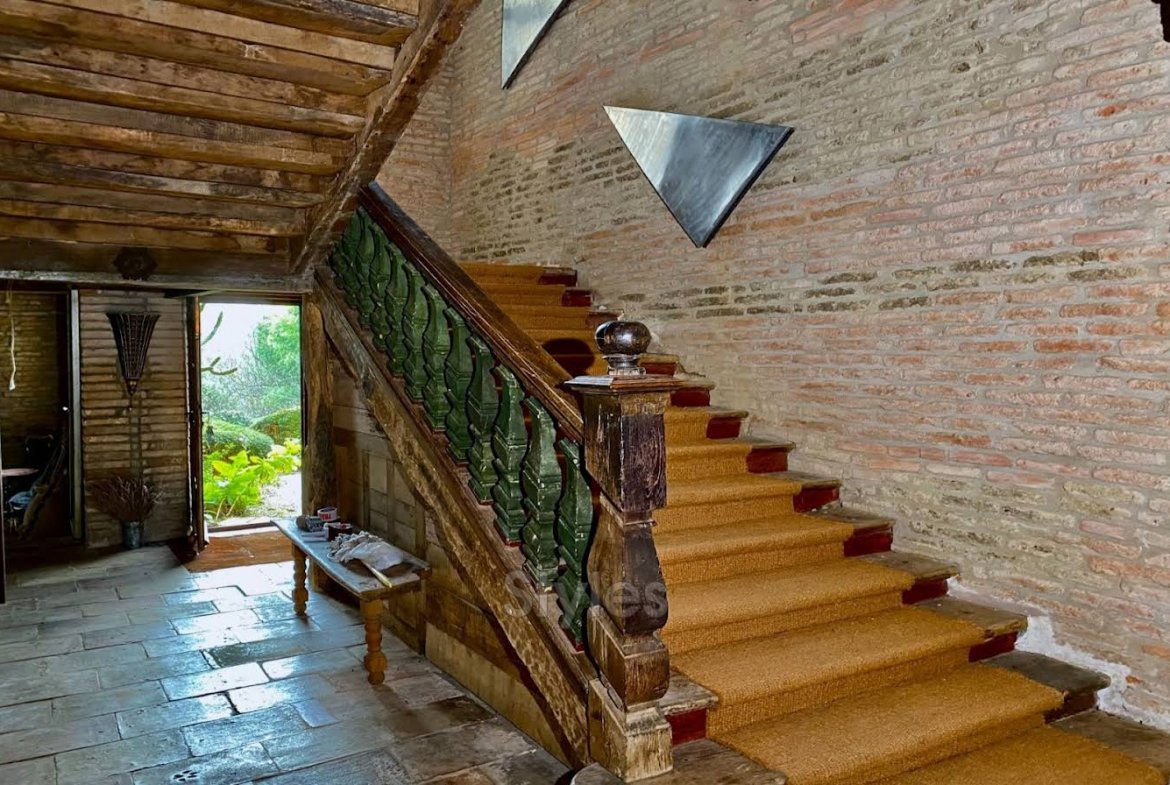 This charming building, built on top of a hill, has been restored and maintained in order to keep its original appeal. It offers more than 500m2 of living space and has two levels. The castle consists of amazing rooms, all opening onto the magnificent countryside with beautiful views.

On the ground level you’ll find two dining rooms, two comfortable living rooms with fireplaces, a winter garden with access to an outdoor terrace, a bedroom, an office and a separate kitchen.

The second floor offers four spacious suites with bathroom, another bedroom and a large dressing room.

In the beautiful yard of about two hectares you’ll get to enjoy a cute swimming pool, a natural pool and amazing trees, finishing the looks of this beautiful property.

Toulouse has been around for almost 2000 years and over time had many rulers from different countries come through before becoming a part of France. It became more independent after the Hundred Years’ War when King Louis XI took power away from Charles VII who was governing at the time. Then later during WWI and WWII parts were bombed but most are still standing today with lots to see, including museums dedicated to aviation, religion, archaeology, natural history and even local art like tapestries and ceramics.

Things to do in Sernin:

In Toulouse there are many wonderful attractions to visit, such as Basilica Saint-Sernin, which dates back over 1800 years ago. It’s France’s largest Romanesque church, and while you’re there make sure to also check out the crypts. 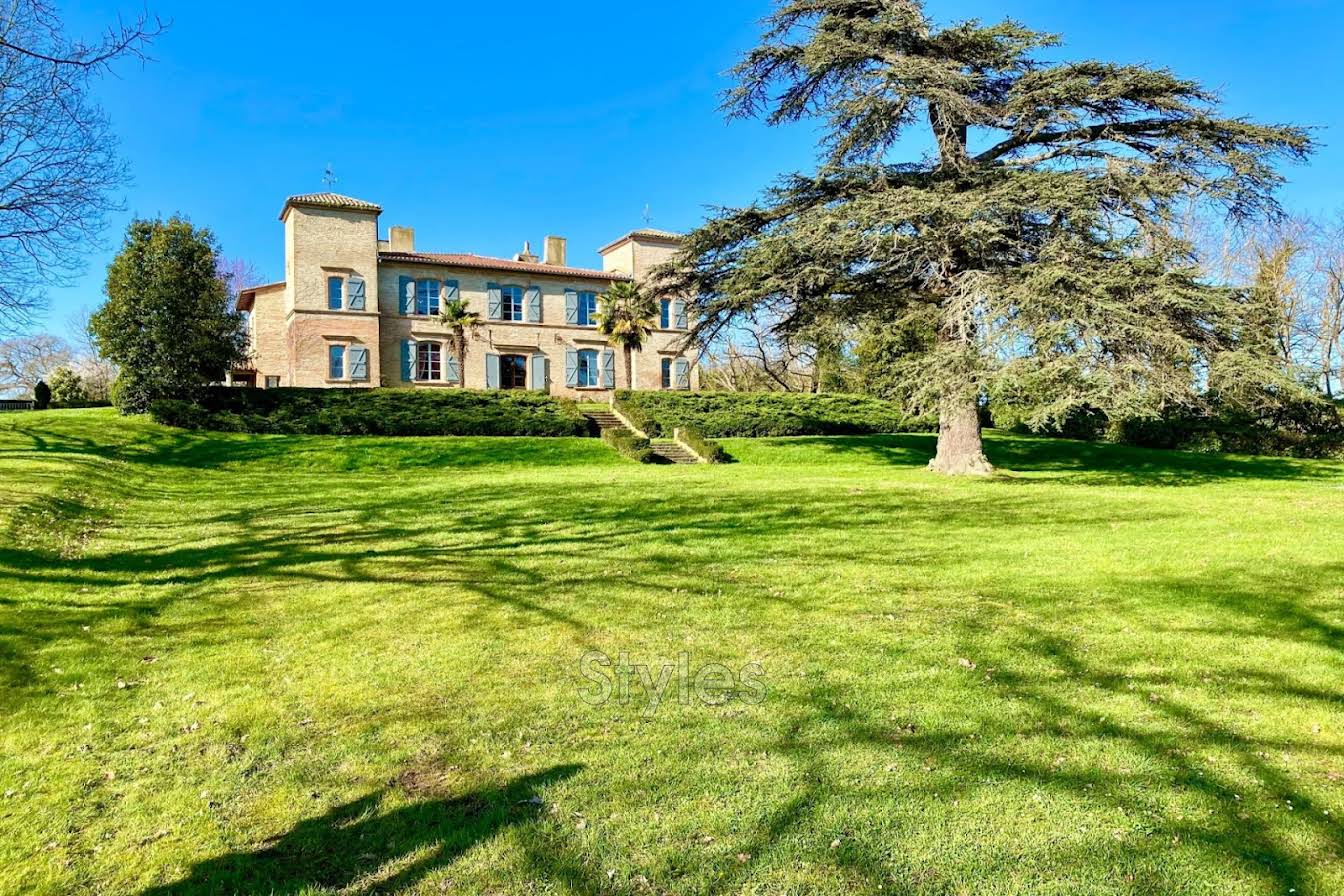 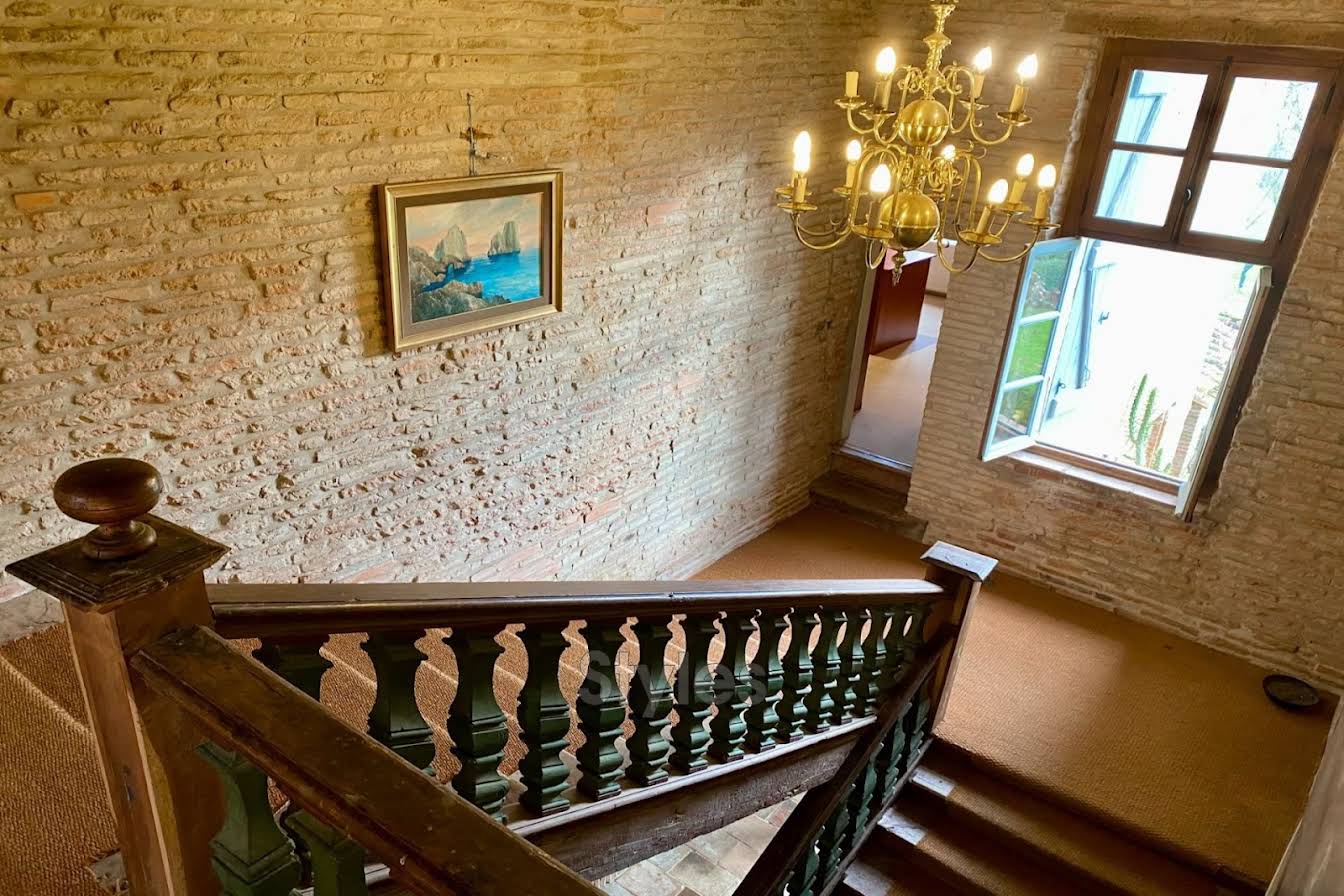 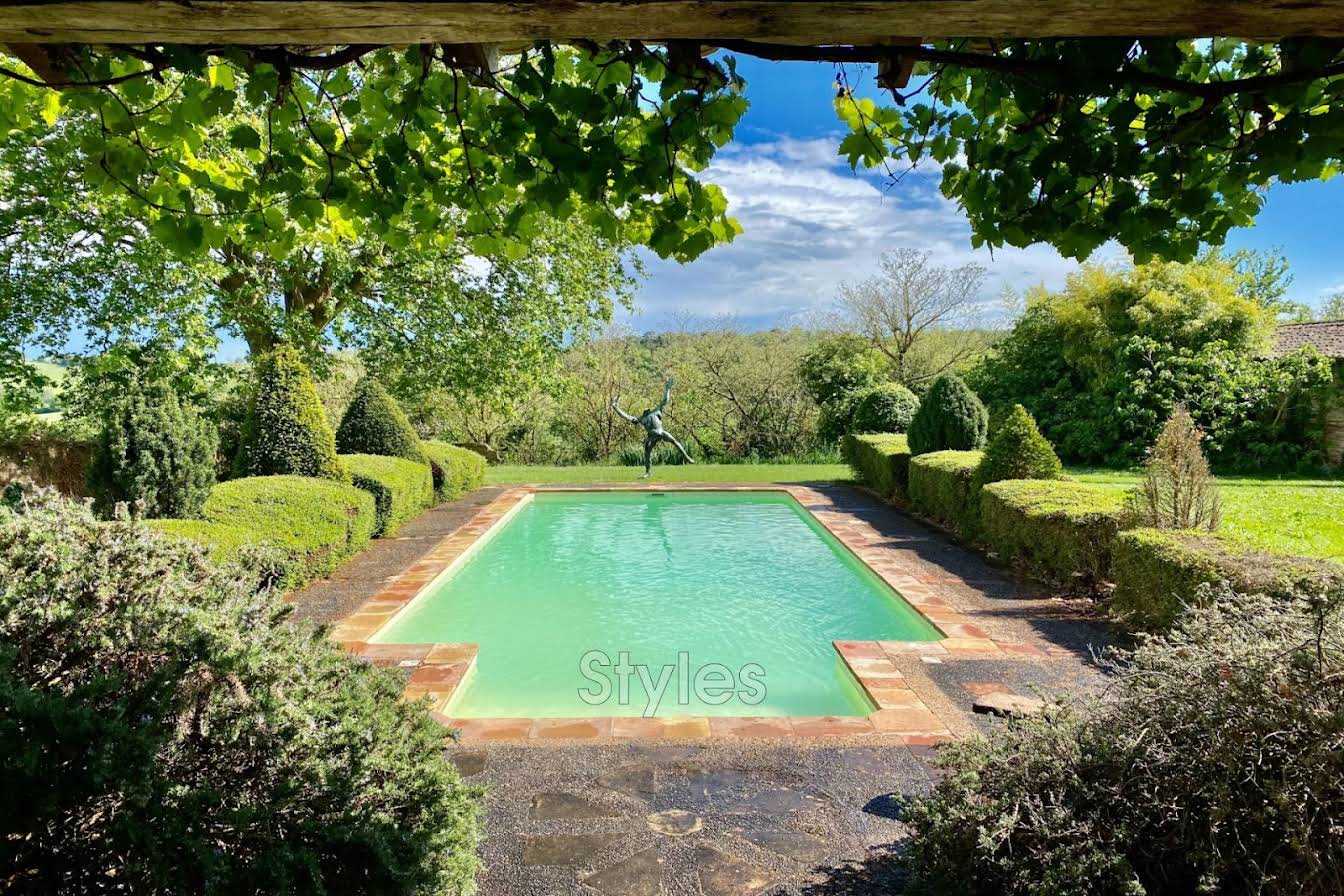 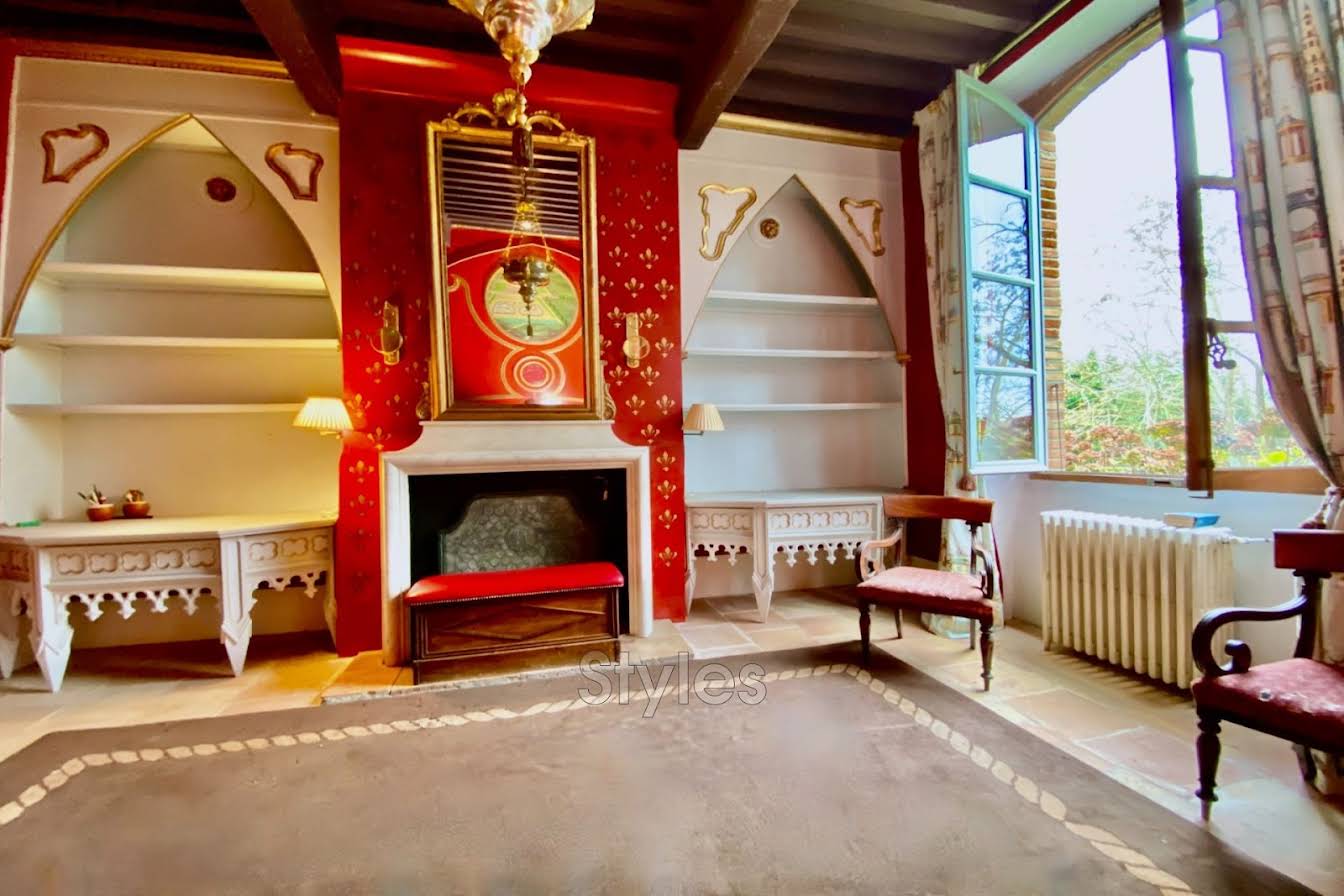 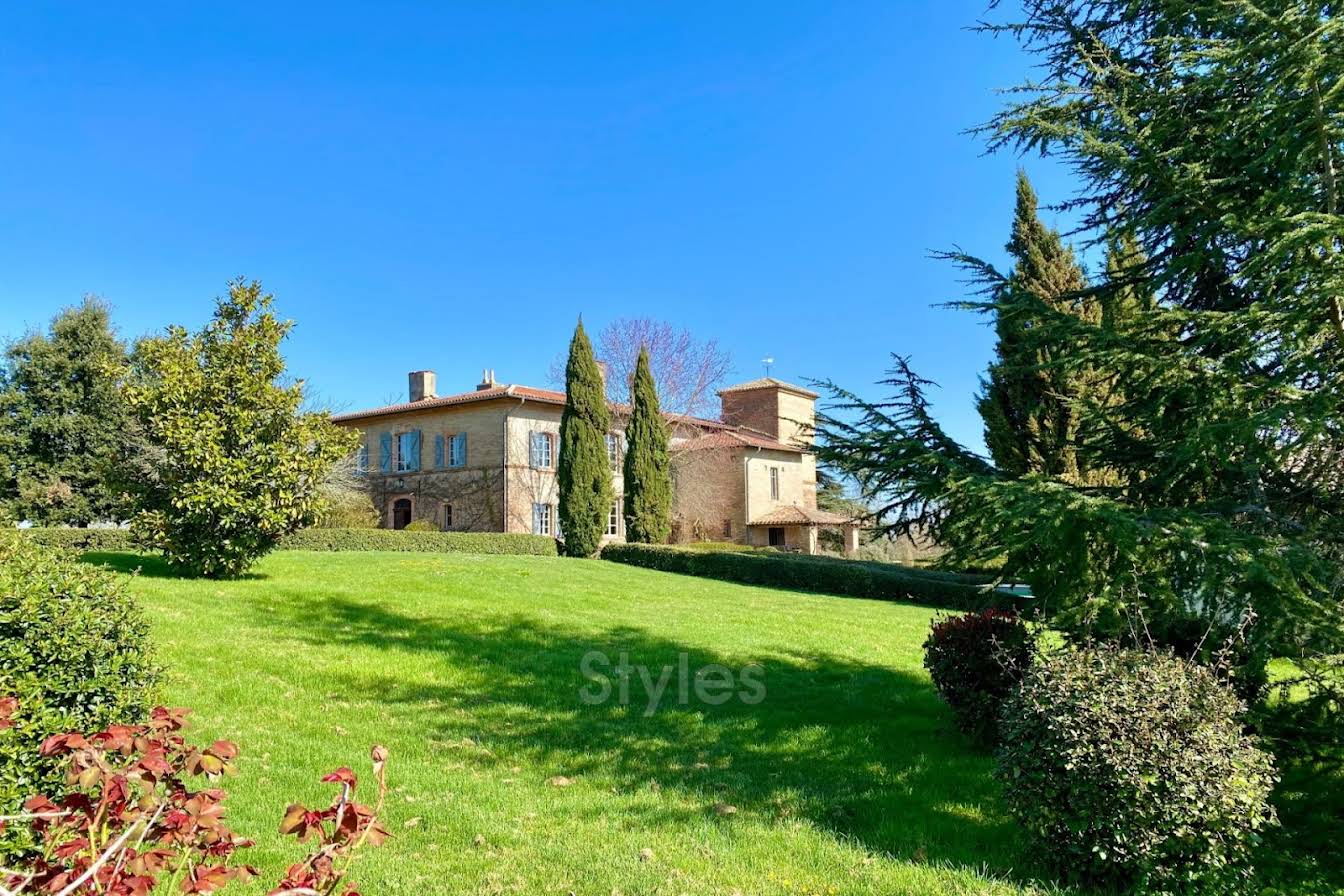 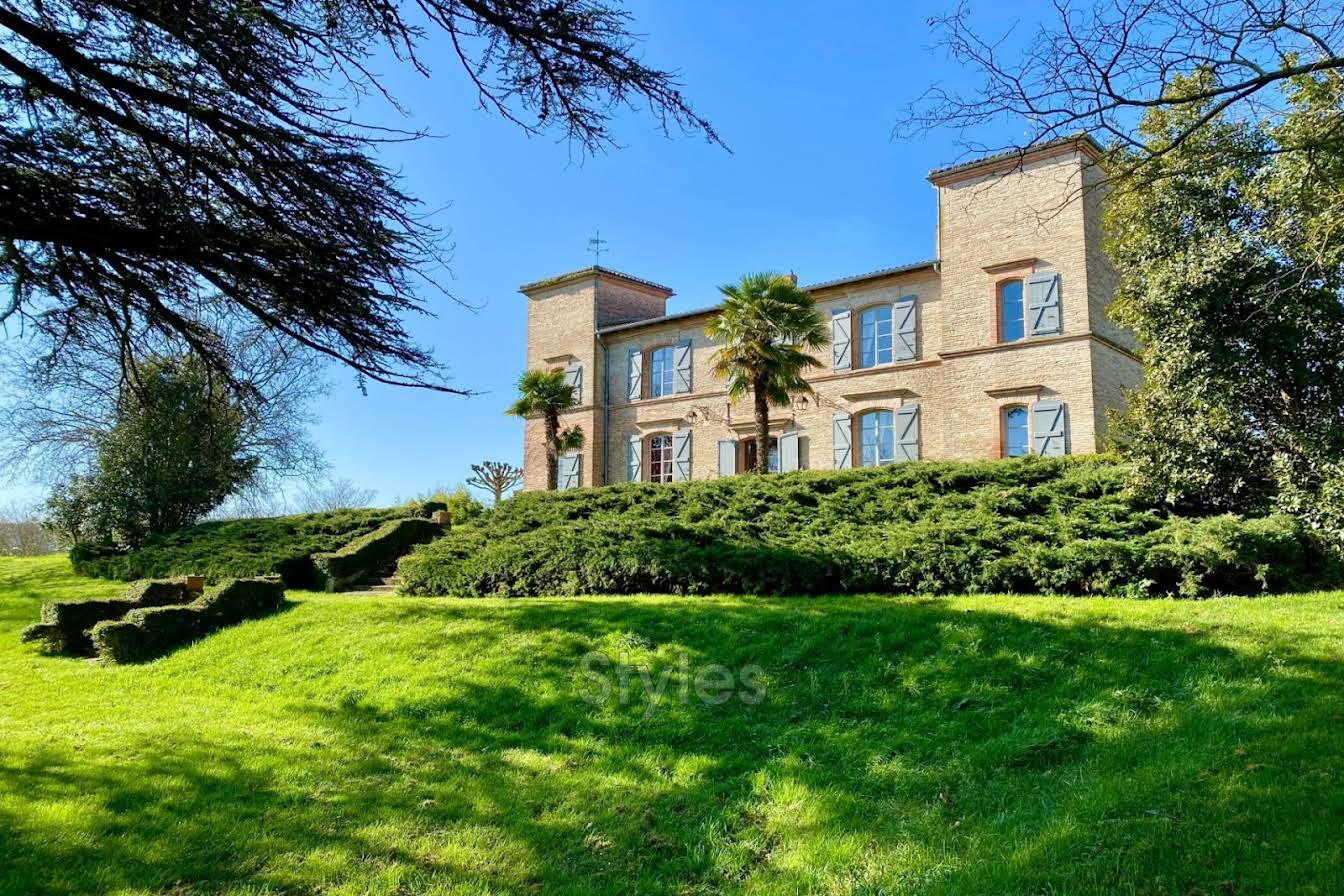 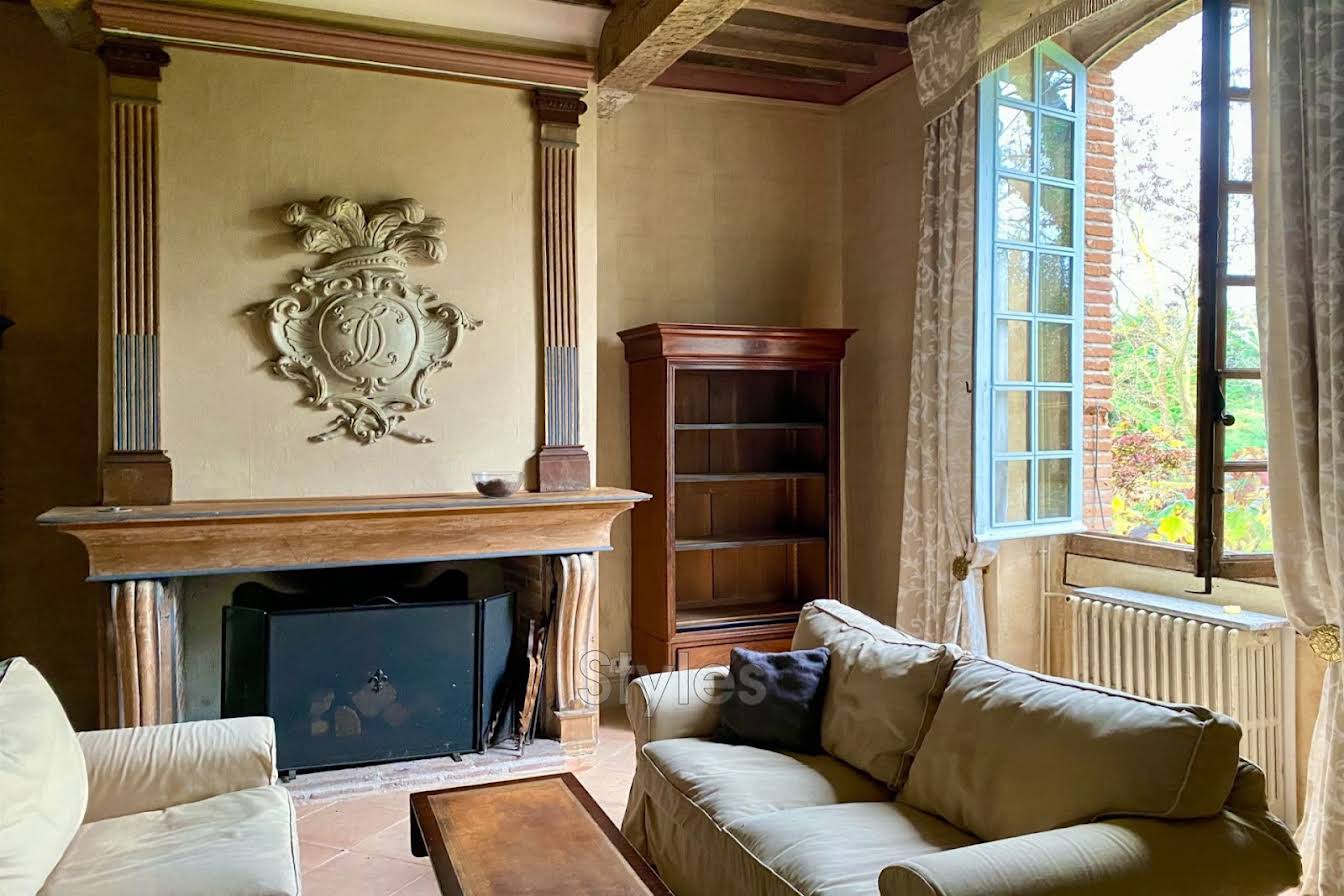 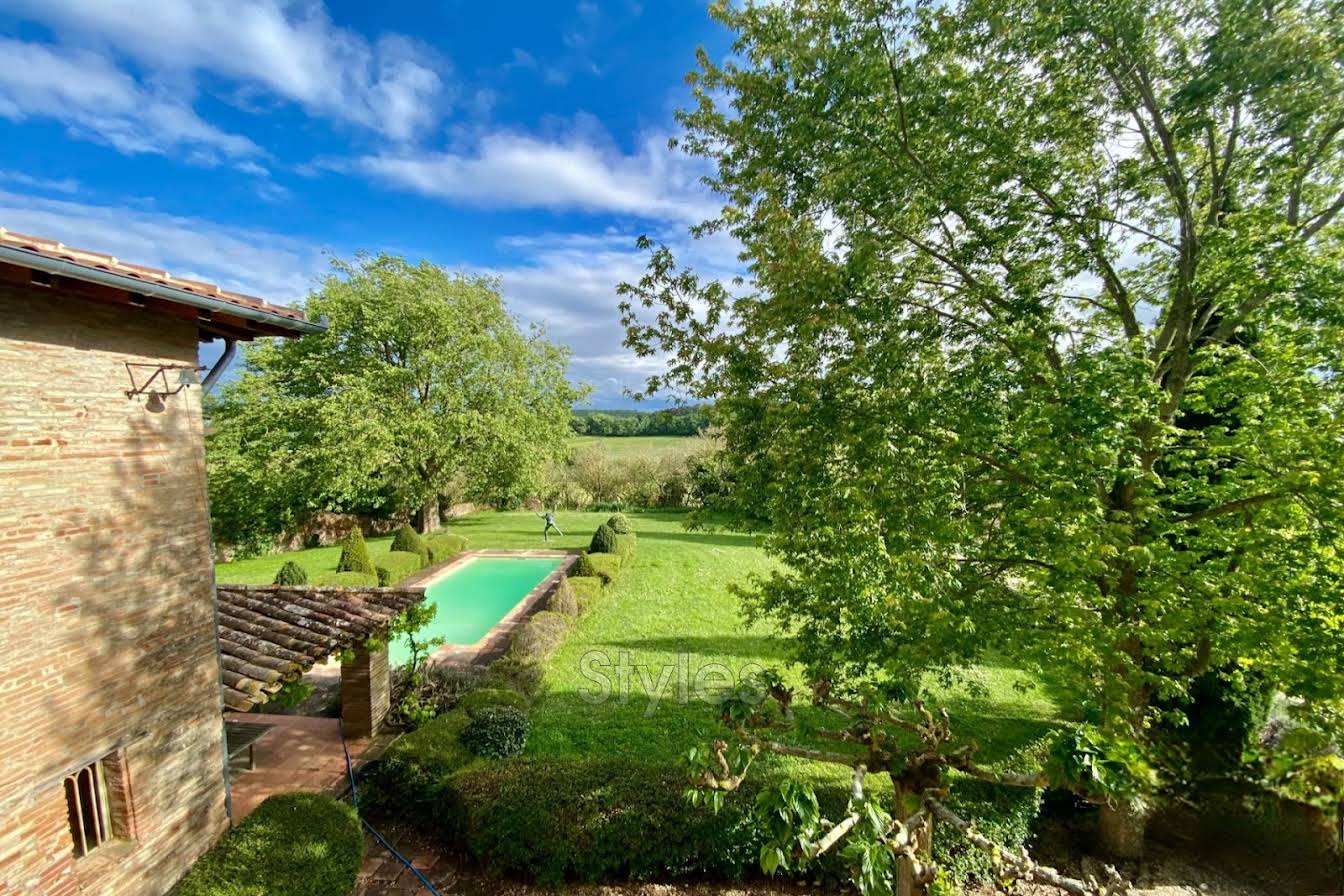 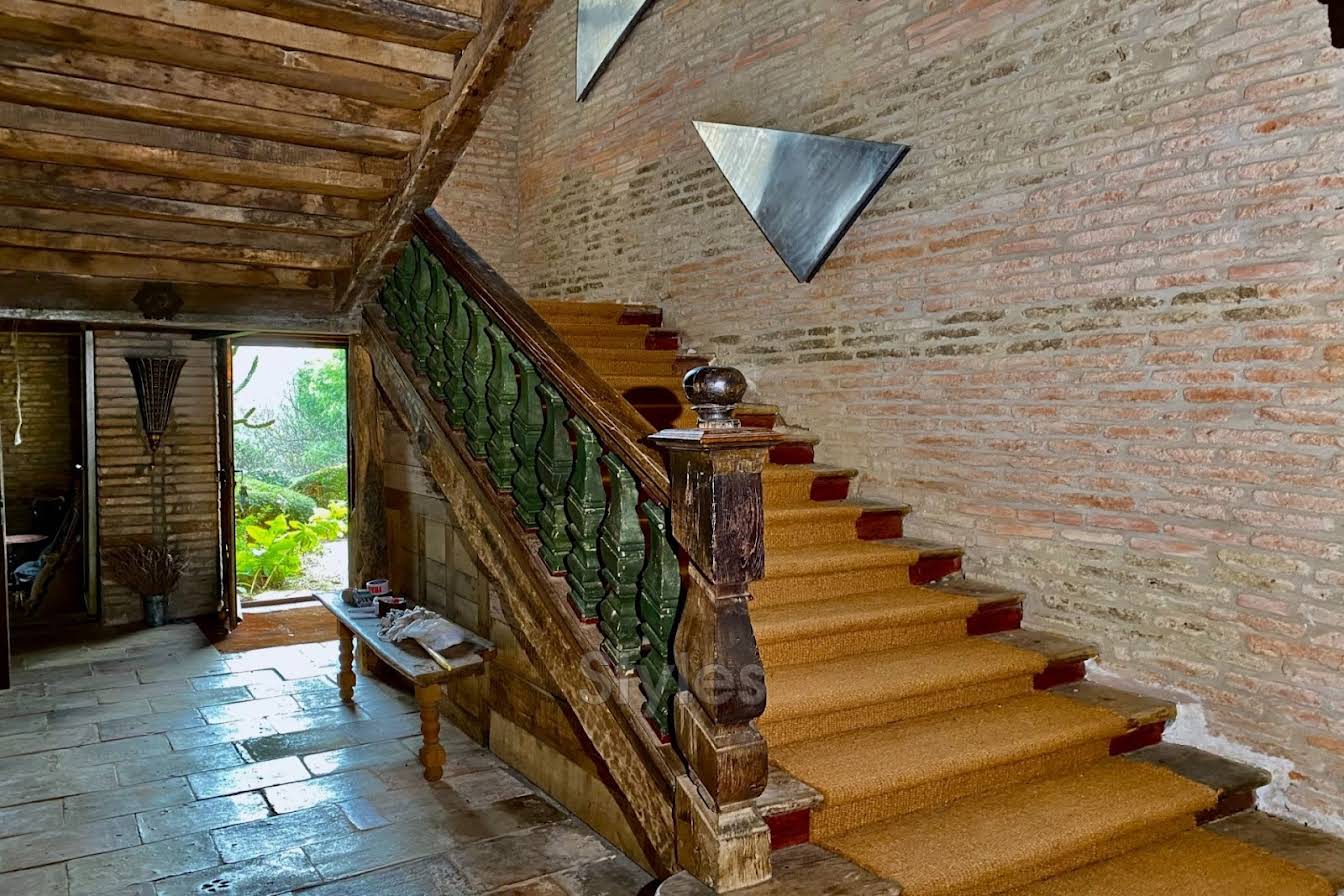