French chateau for sale in Sable-sur-sarthe 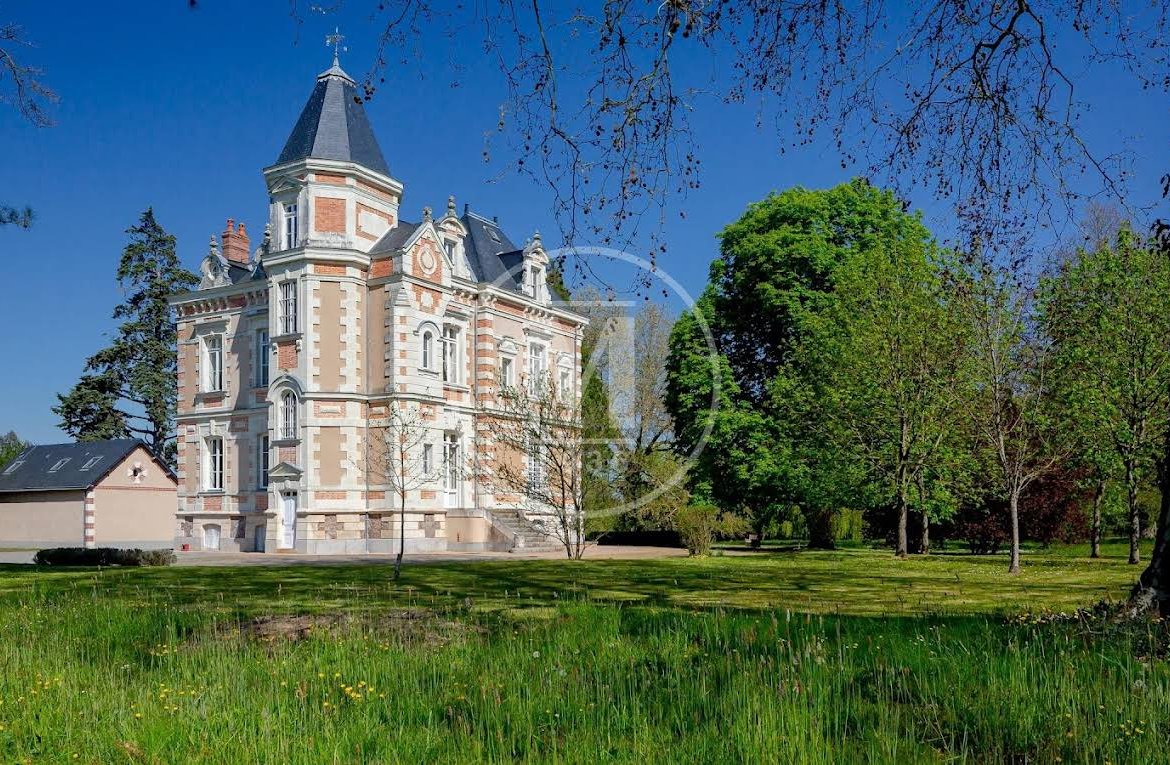 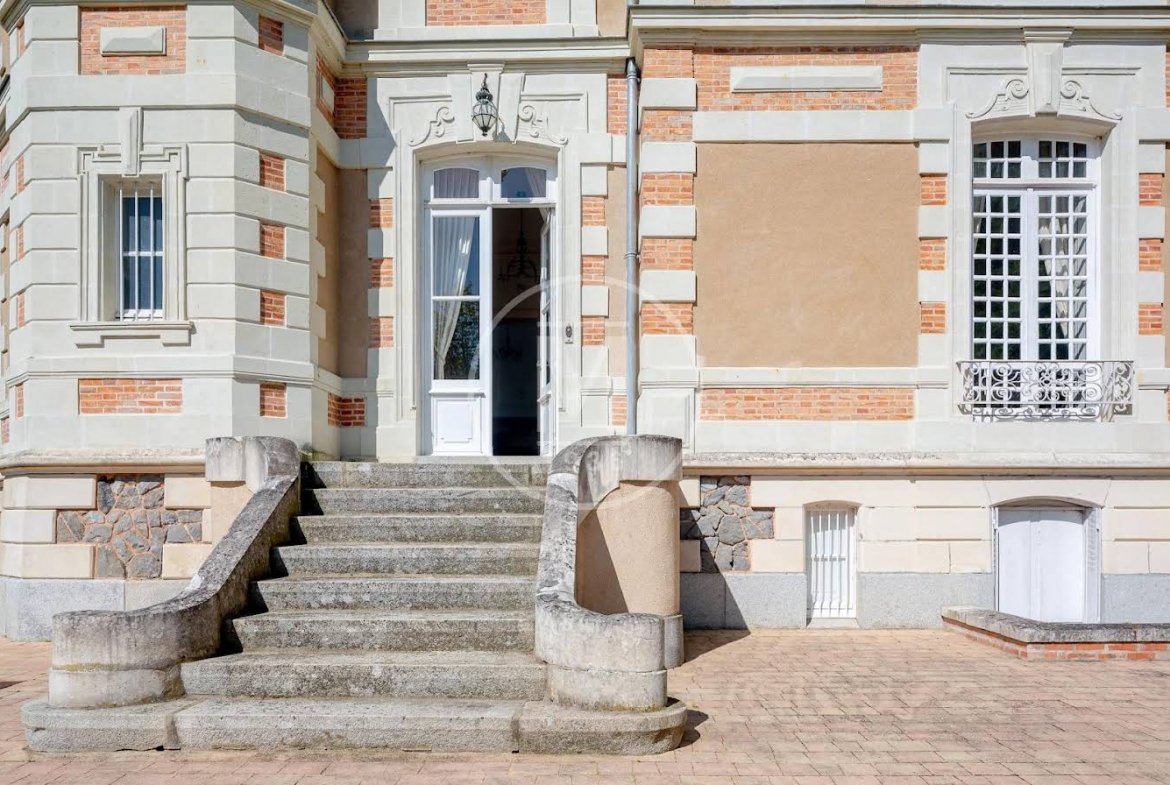 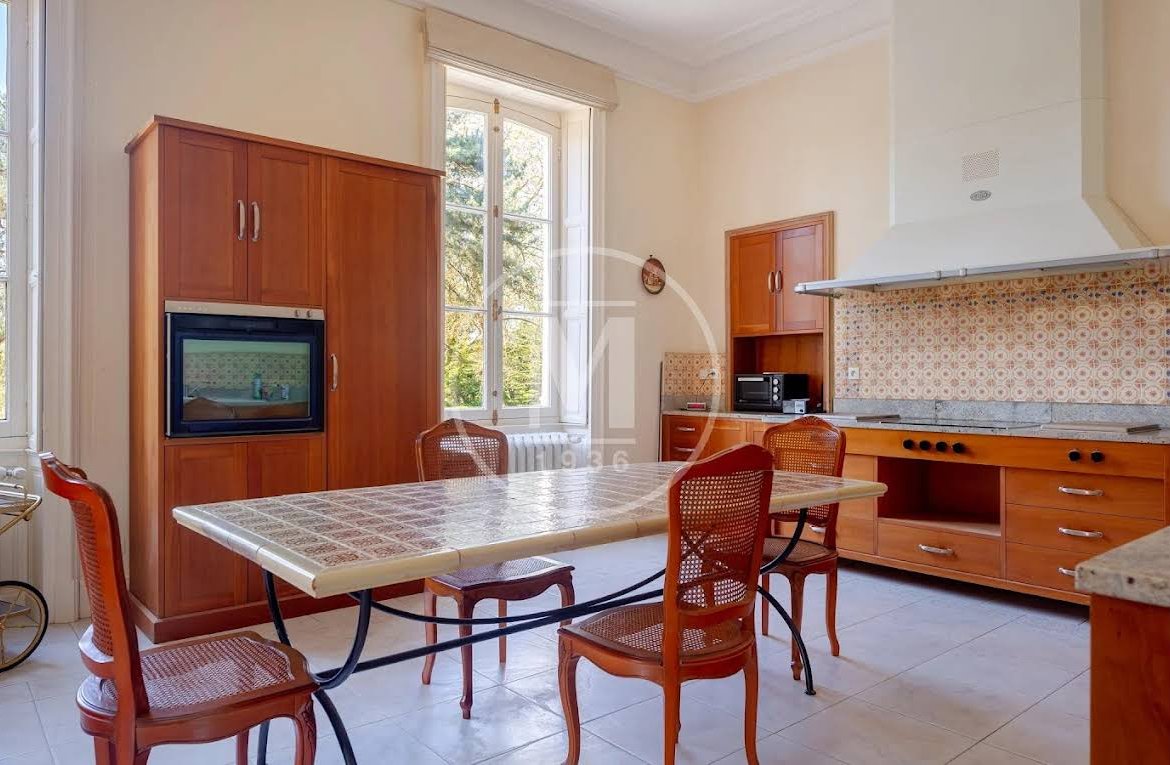 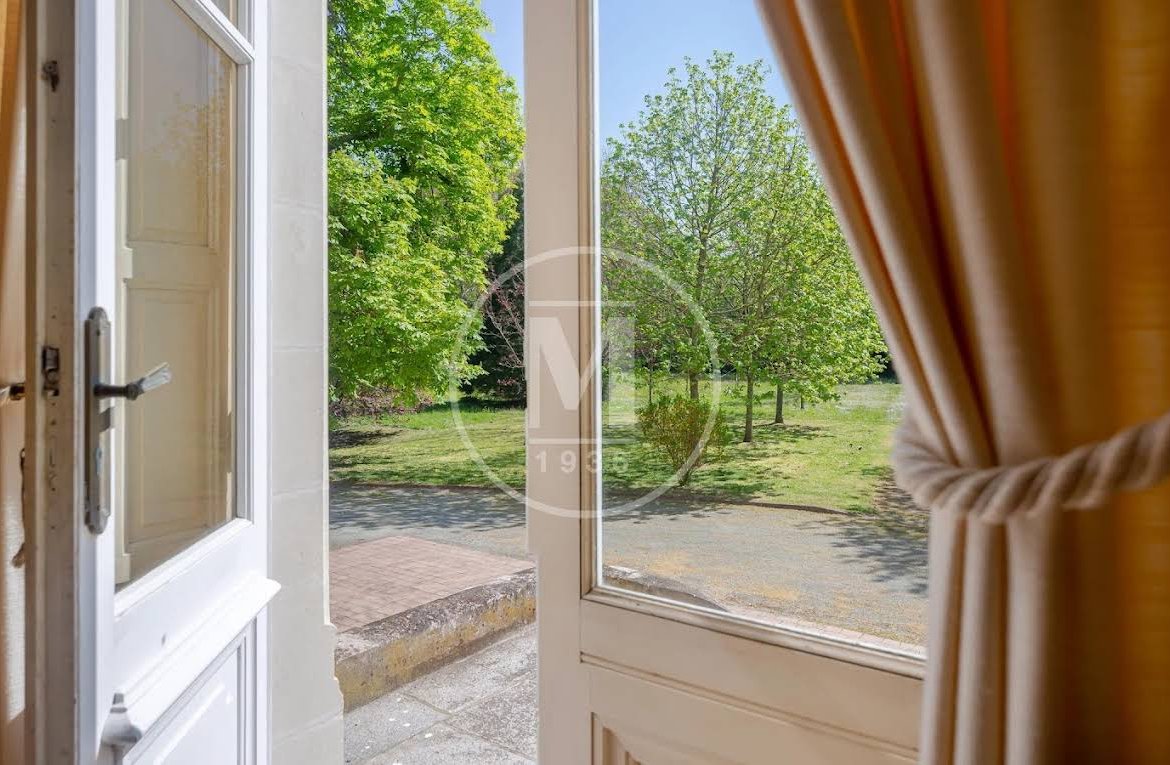 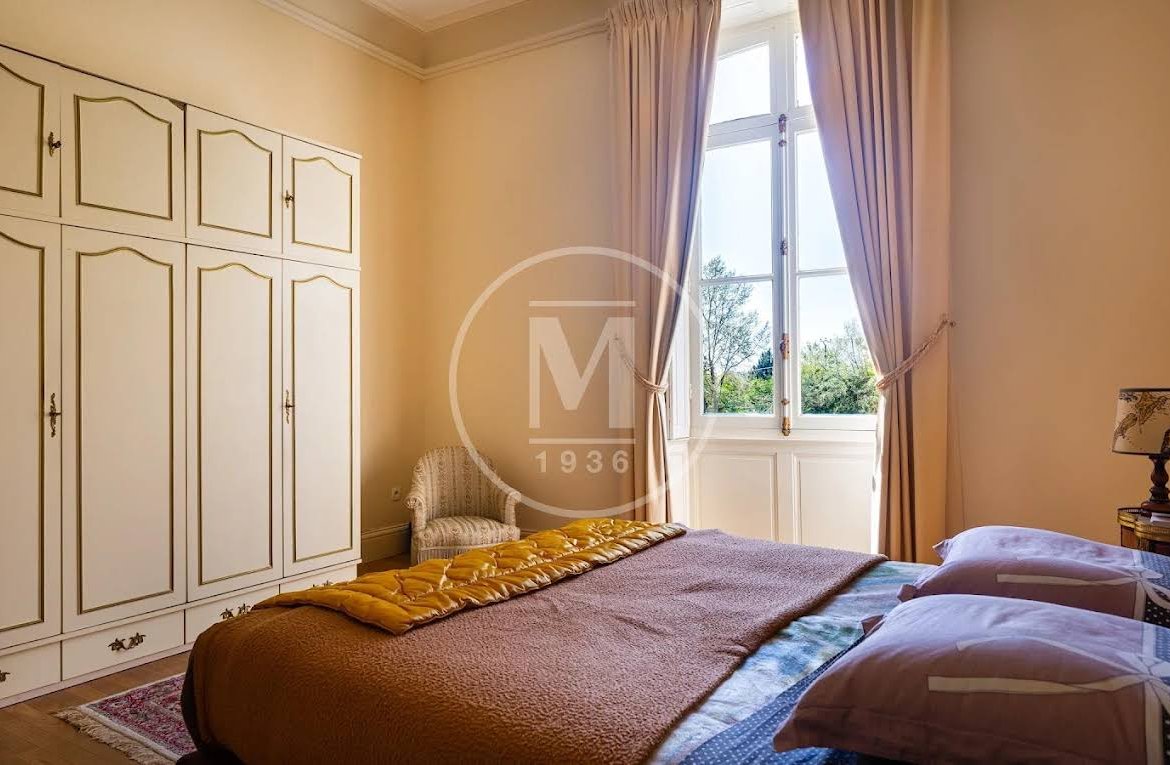 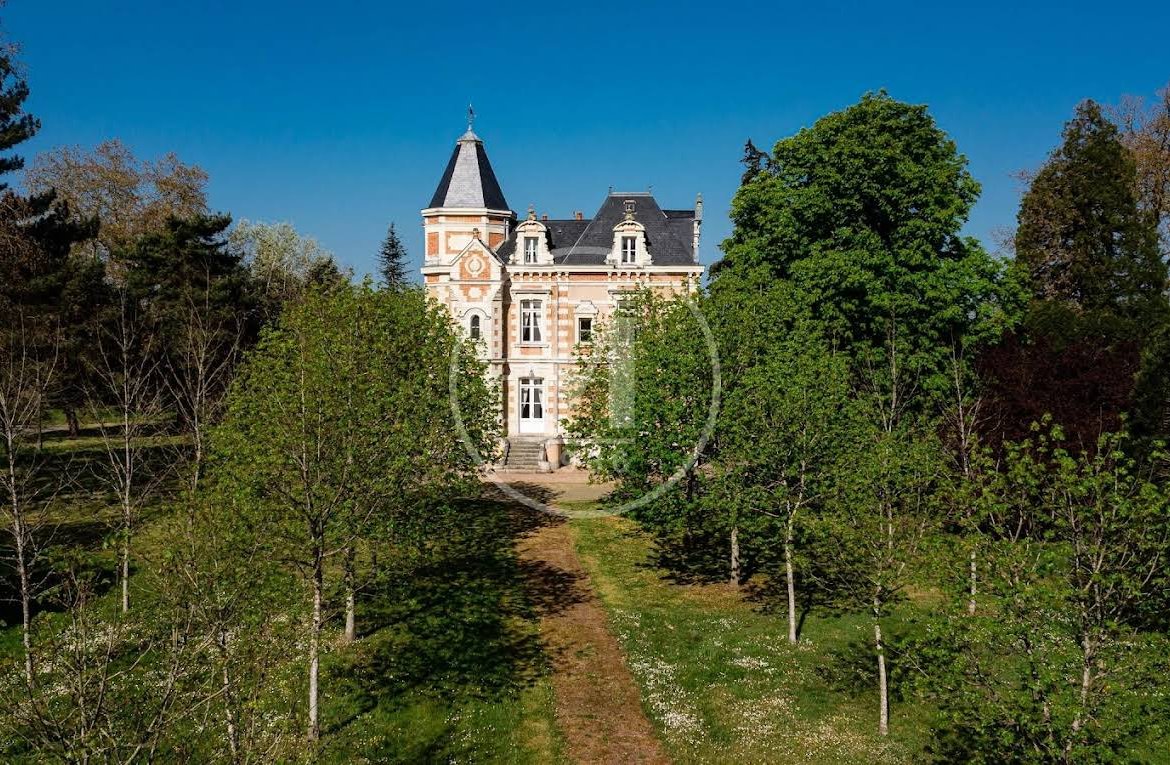 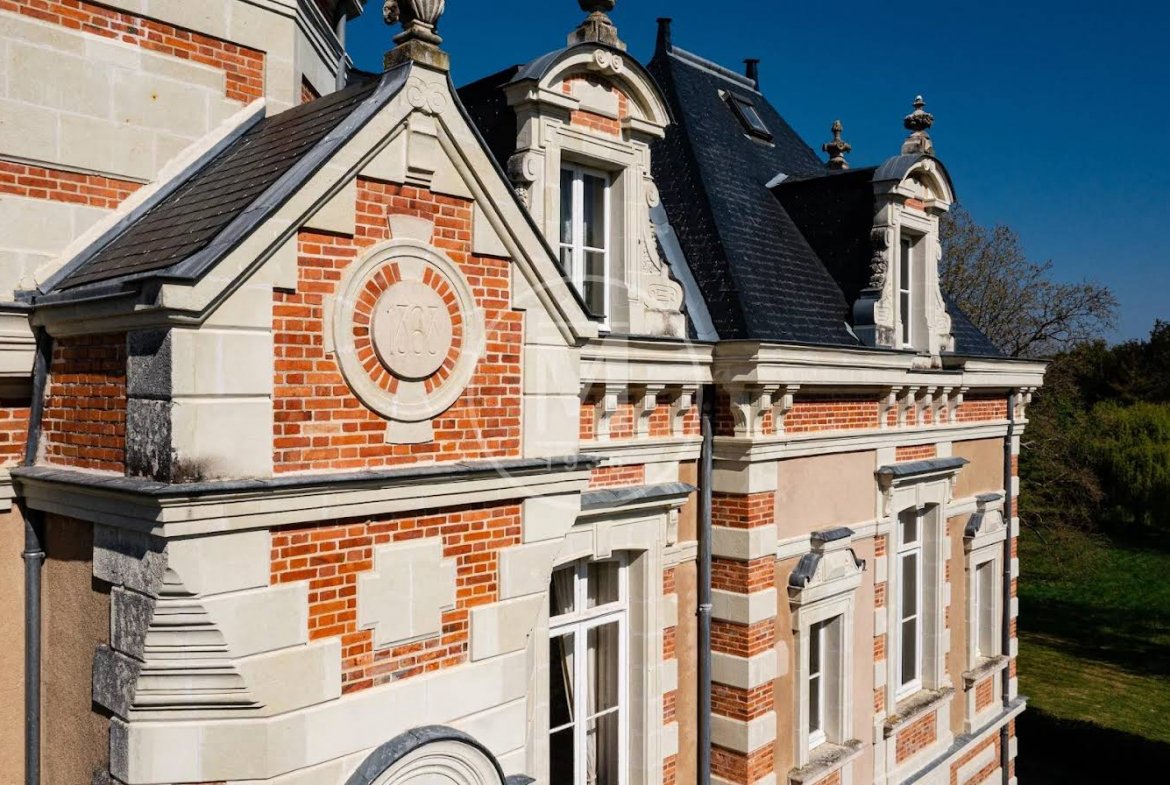 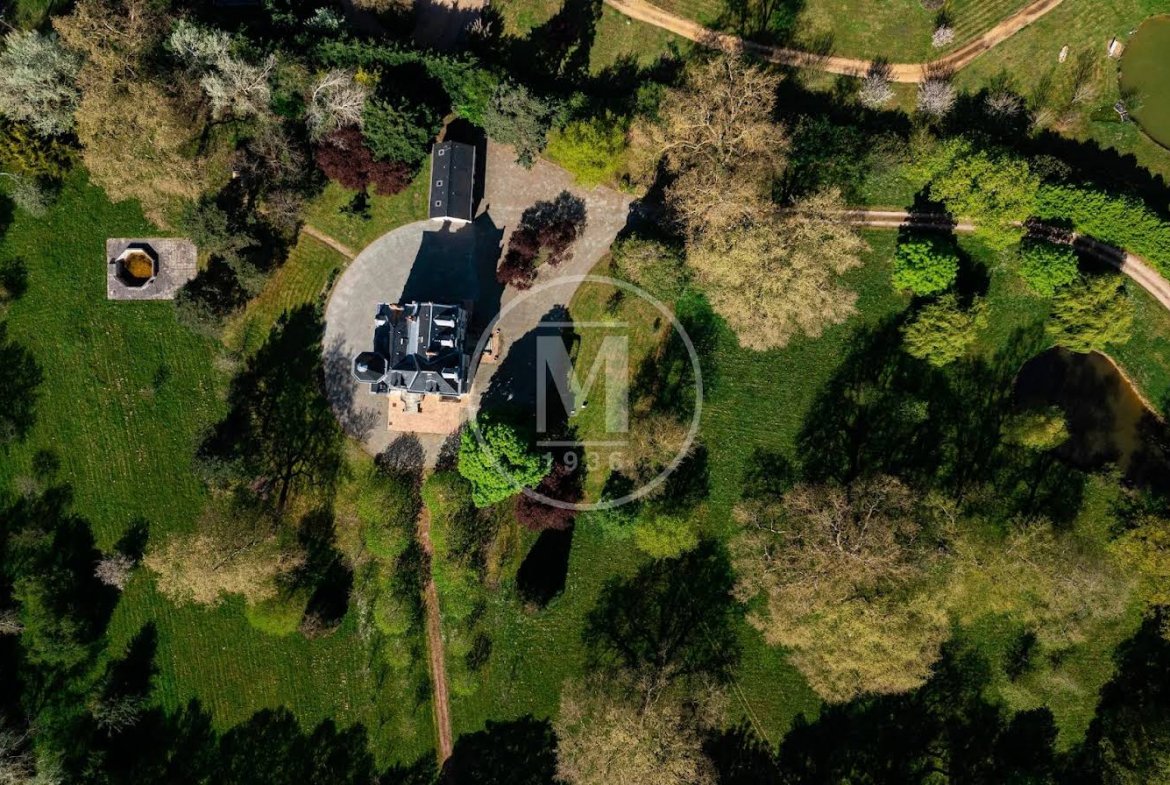 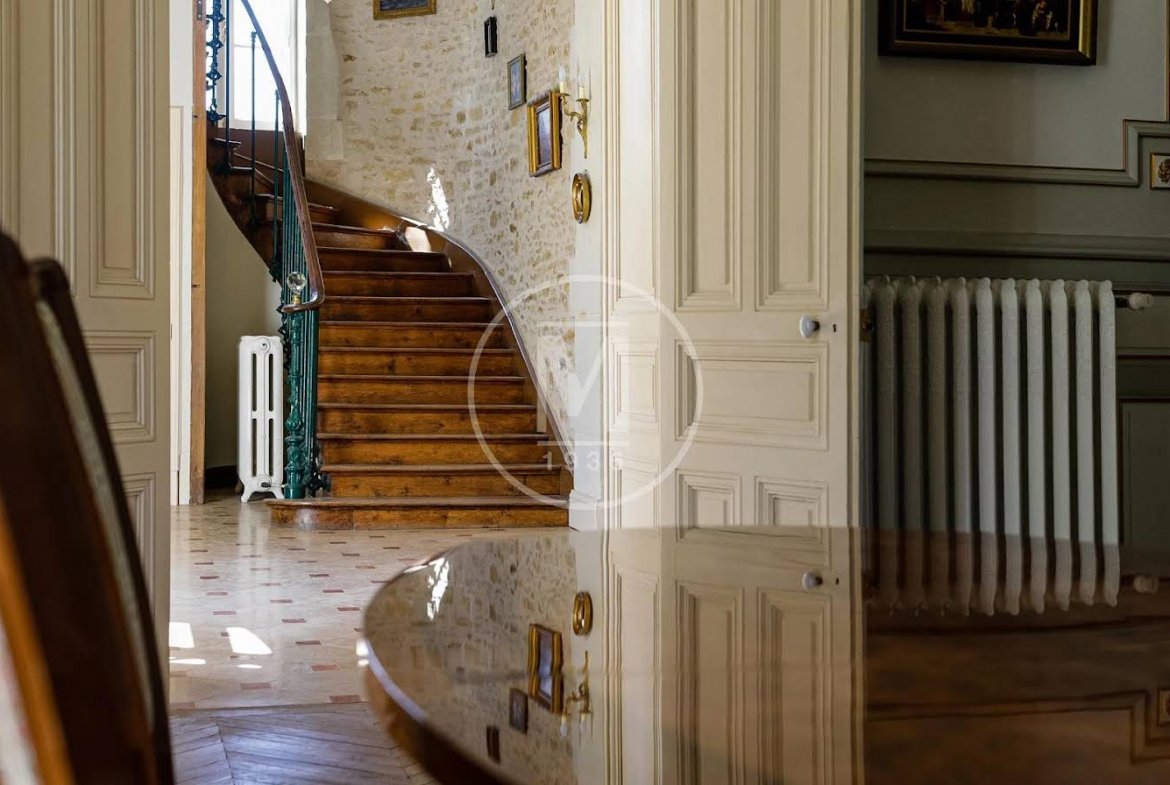 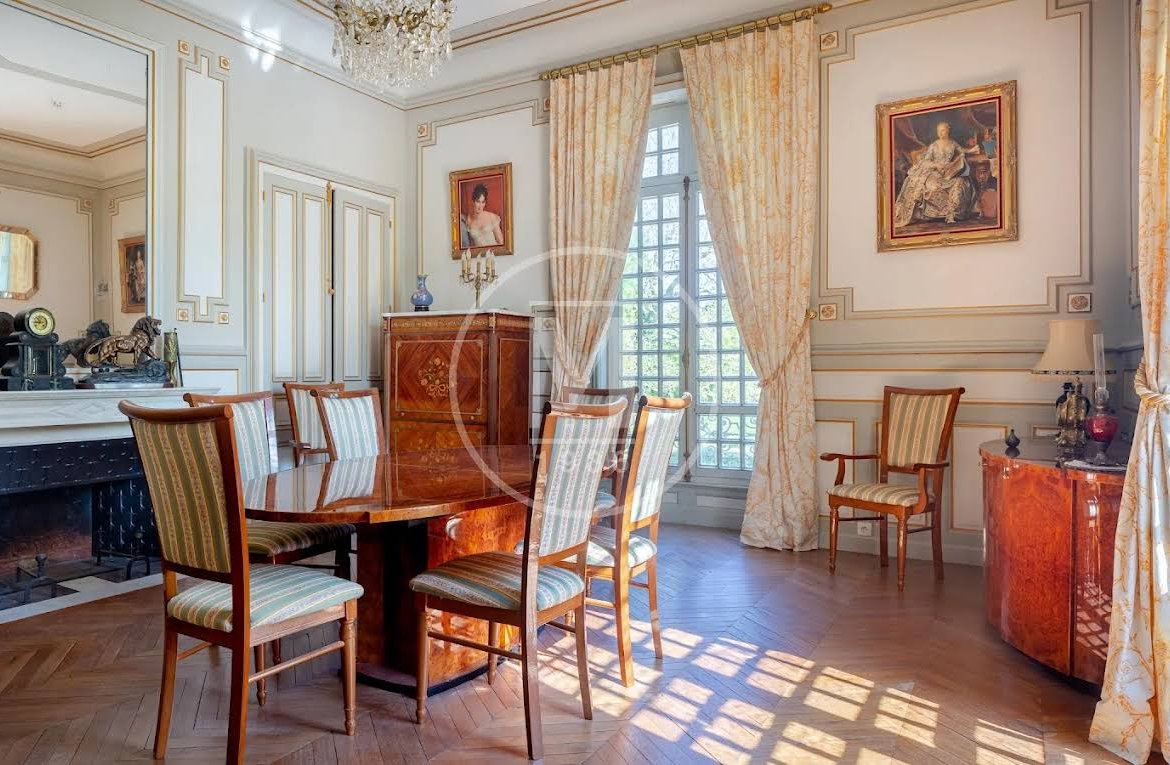 Come and take a look at this magnificent chateau, built in the 19th century, that’s located in a quiet and calm area close to all services that you might need. It’s only 1km away from a village, 15 minutes from a motorway exit 245km from Paris and 10km from Sablé sur Sarthe with TGV connections to Paris in just over one hour.

This beautiful castle has 400sqm of living space with 10 rooms in total, 5 of which are beautiful and bright bedrooms with bathrooms. All this I located on 4 floors with lovely reception rooms and a large kitchen.

Outside you’ll find a few outbuildings that include a 60sqm apartment and garage that can fit two cars. All of this is surrounded by a park of 5.3 hectares with mature trees, a pond and two fields with horse boxes. Come and see this beautiful property, you won’t regret it!

Sable-sur-sarthe is a small town in the Loir-et-Cher department of north west central France. It lies between the cities of Le Mans and Angers on principal road D32. The nearest train station to this town is that of Sablé-sur-Sarthe which has both regional trains from Rennes as well as high speed TGV lines from Paris Saint Lazare railway station.

It sits on the banks of the Sarthe River and has a population around 45000 residents across an area of about 25 km². The town is well known for its good architecture that was built during 16th century to 18th century. Many locals still live there but it remains popular with tourists as well because they find this city charming and full of history.

This small city has a rich history that dates back to Roman times and was once home to the powerful Counts of Maine. Today, it’s known for its charming old buildings and traditional culture.

Things to do in Sable-sur-sarthe:

Sable-sur-sarthe, France is a great region to visit. There are many things to do and see like visiting the Musee de la Gendarme or taking a drive along Route des Grandes Allees, where you can enjoy nature at its best. This area is also home of the Chateau du Lude which was built in 1530 and has been completely restored by architect Benoit Brunel who made it into one of the most beautiful castles that anyone will ever see.

Some of the most popular attractions include Notre Dame de la Couture, Auberge du Ruisseau and Célestine Dior Museum House. Visitors can also tour Musee de l’Abbaye Saint Aubin and Château d’Amboise which is located only a short drive from the town center.

You can also visit the Saint Magdalene Church. This beautiful gothic cathedral was built in 1457 and is a great example of English brick architecture at its finest. It has been derelict for many years, but it once had some amazing stained-glass windows depicting saintly figures which were unfortunately destroyed during the French Revolution. The church still remains one of Sable-sur-sarthe’s best historical sites to visit though.

You definitely don’t want to miss out on exploring all that Sable-sur-sarthe has to offer! 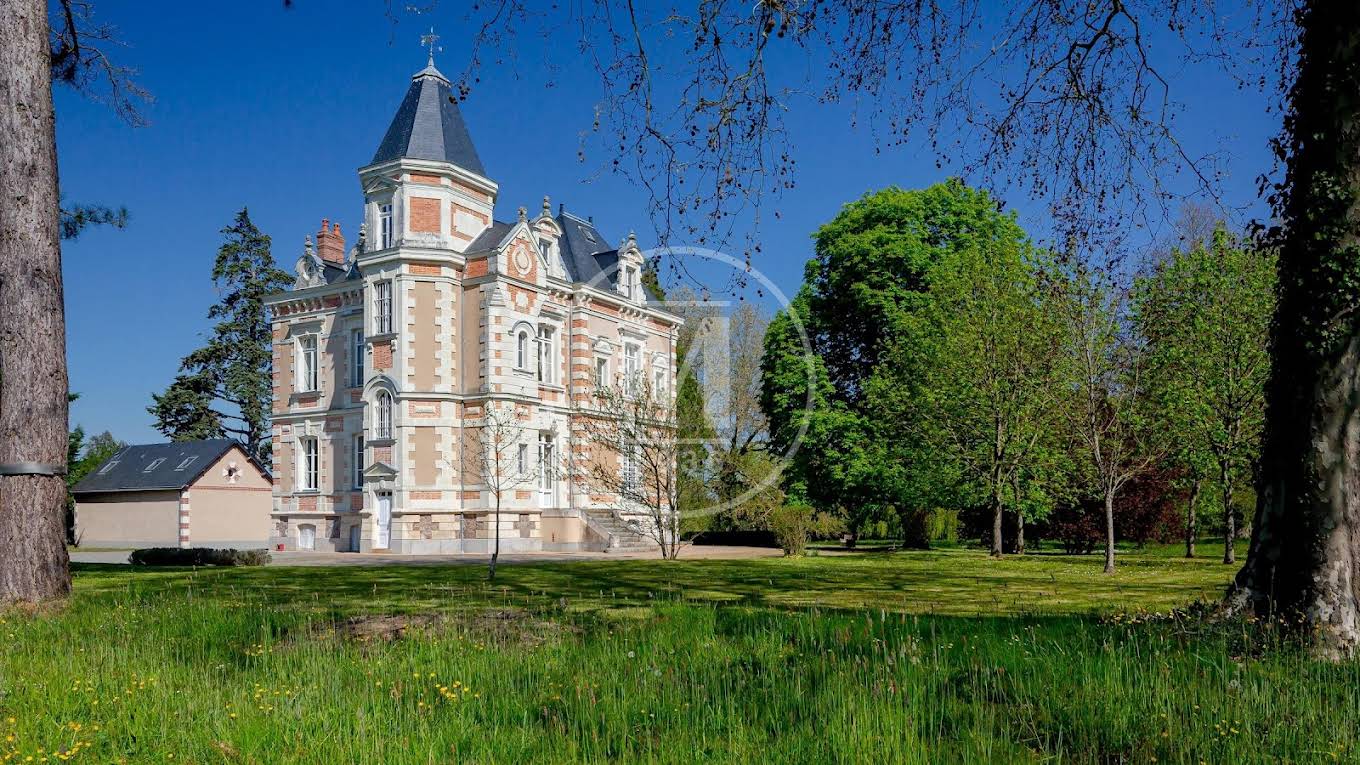 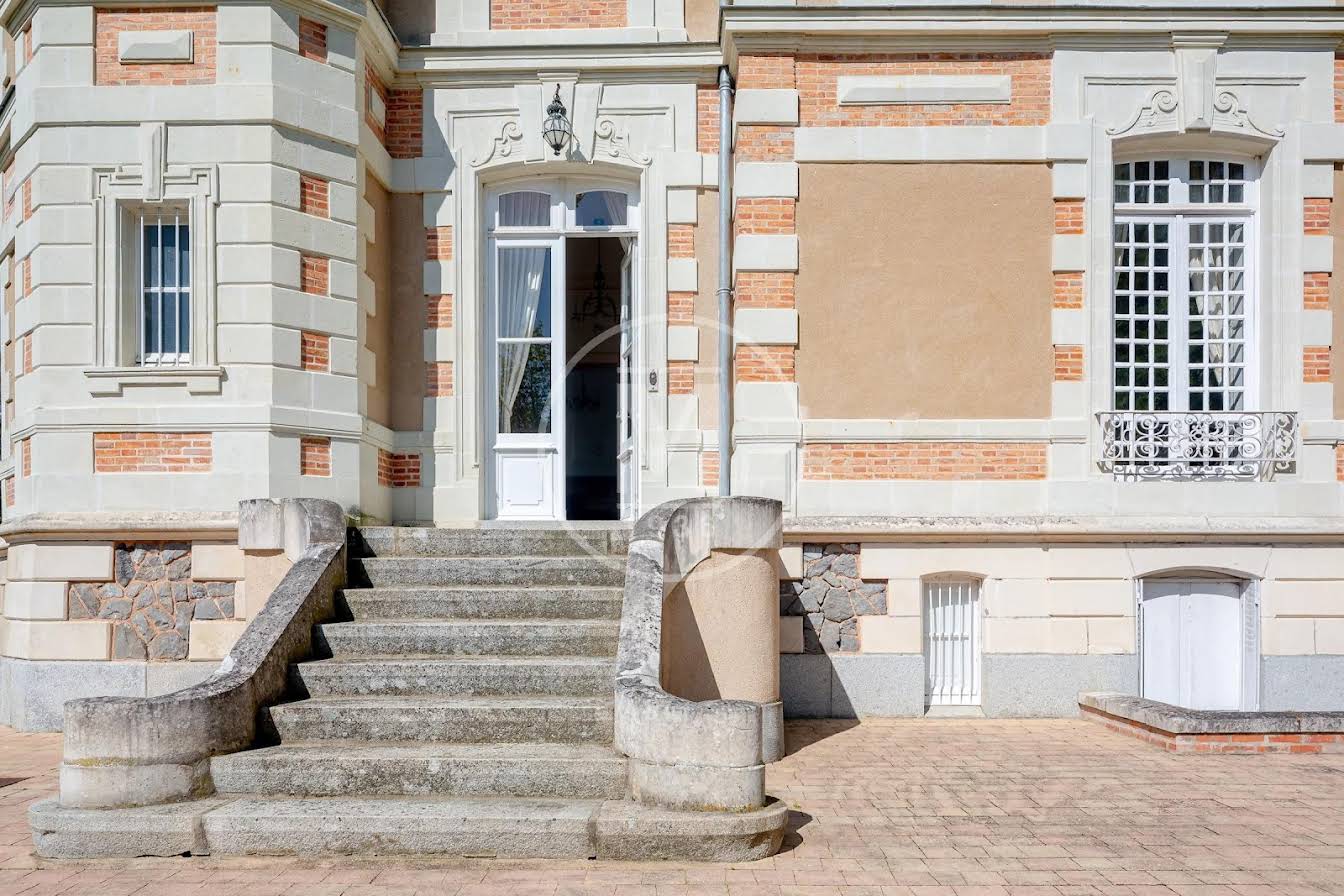 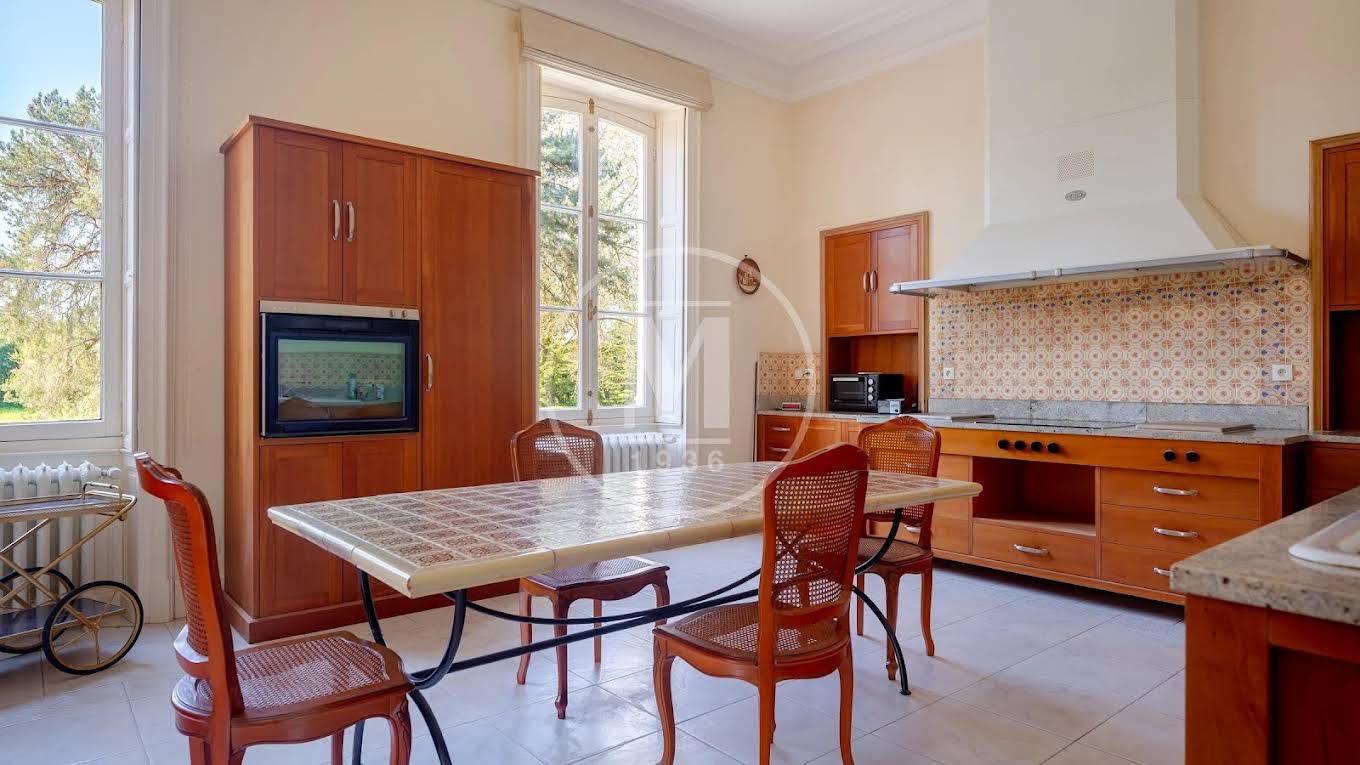 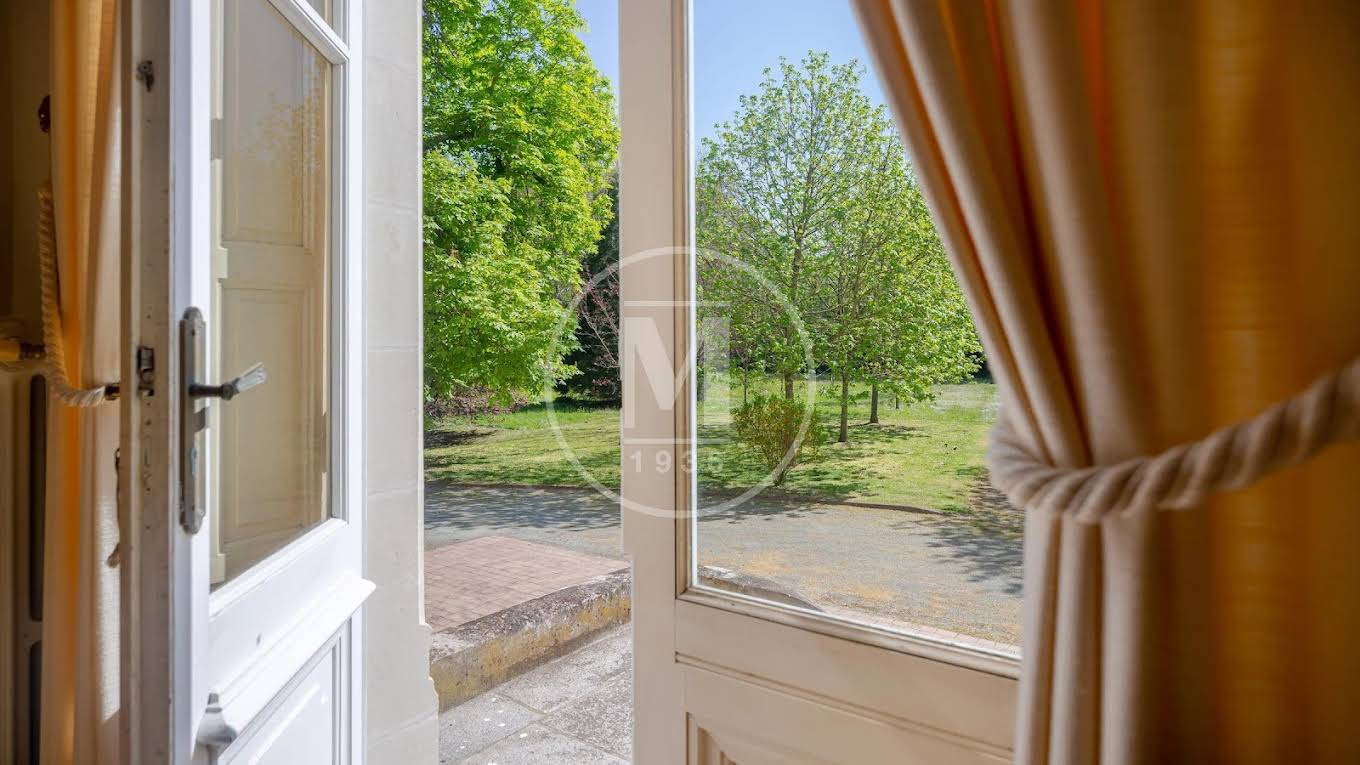 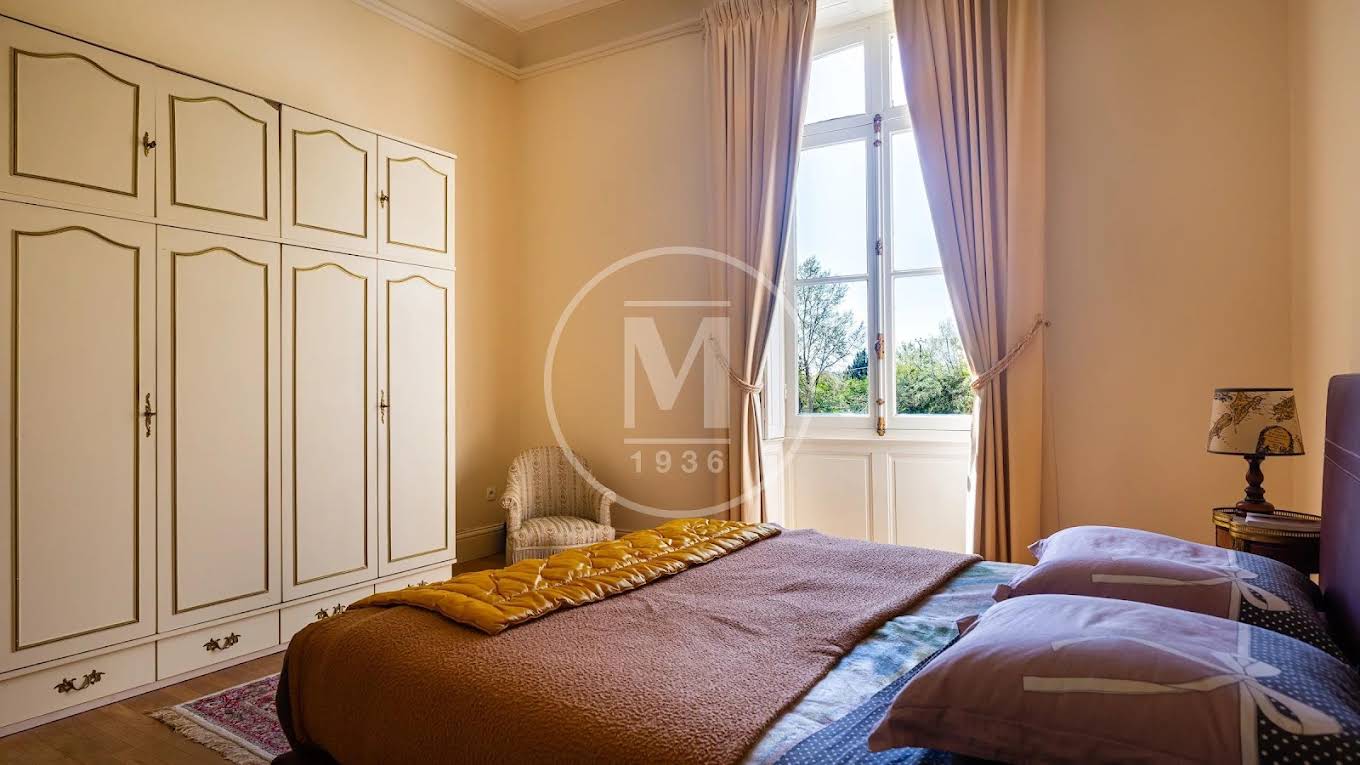 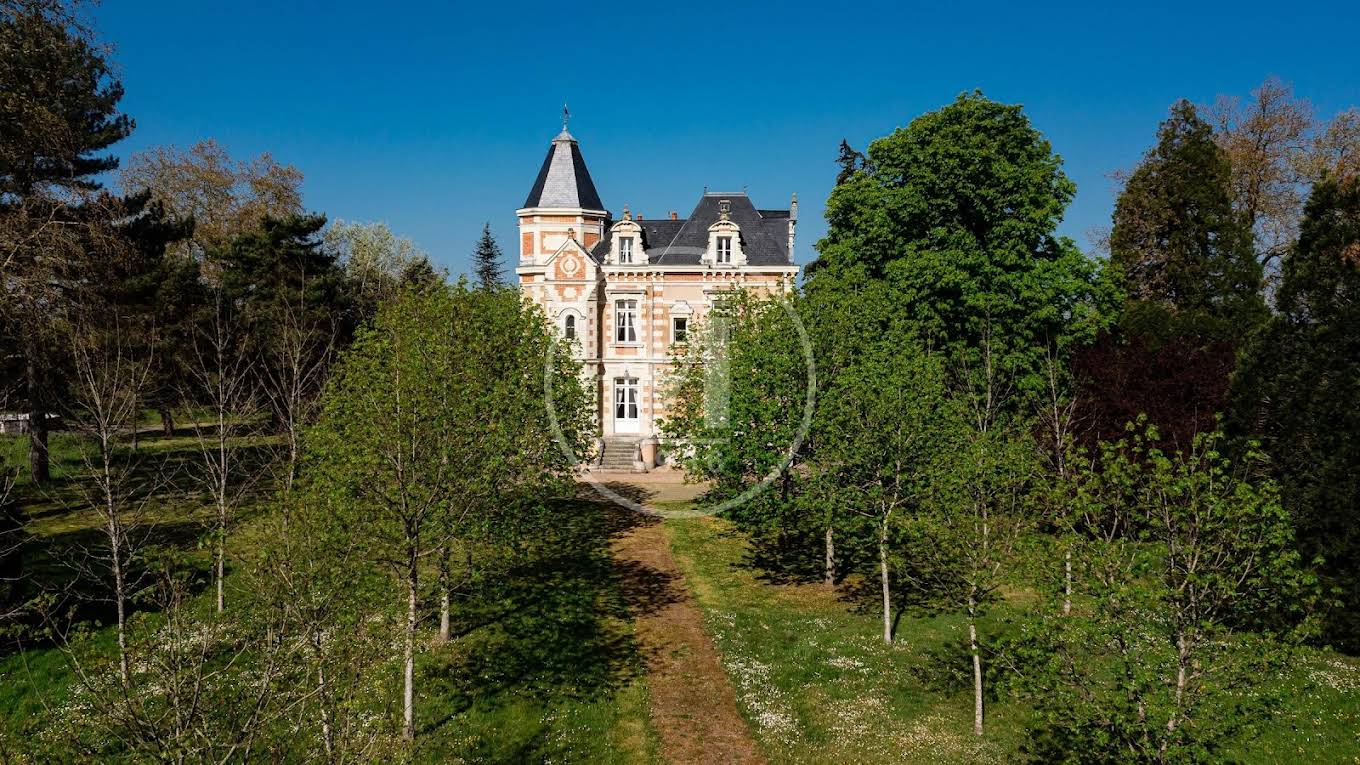 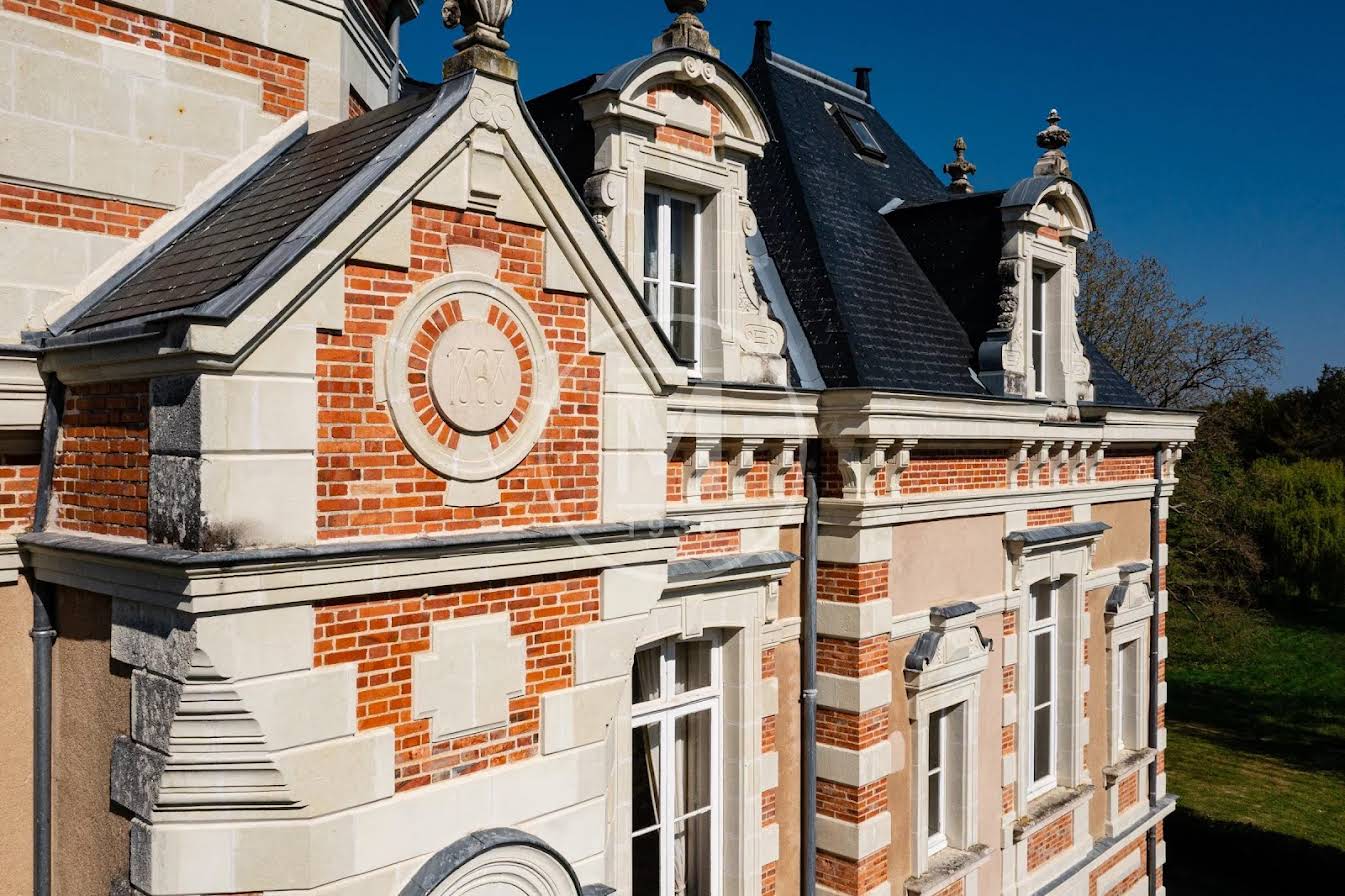 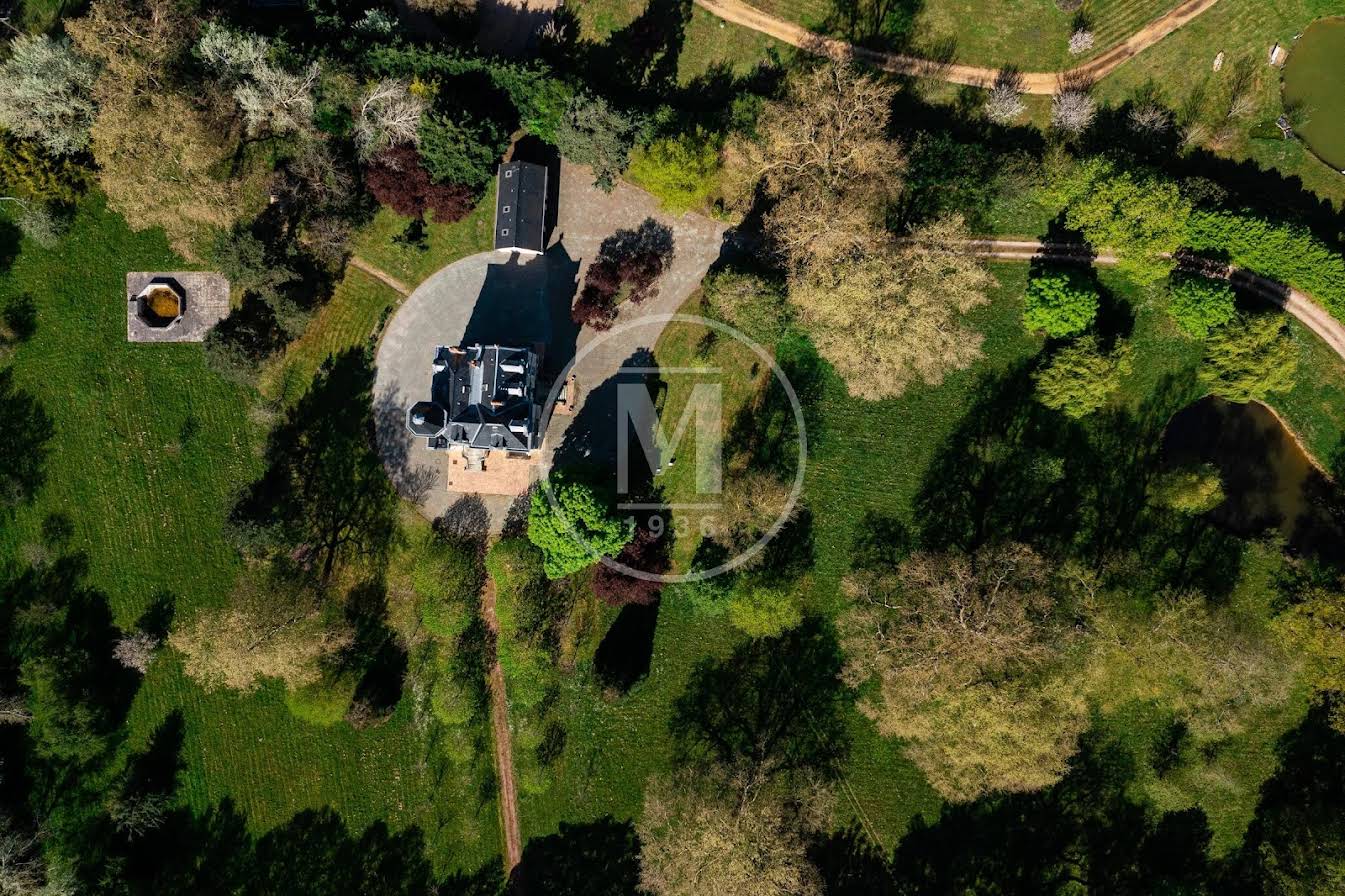 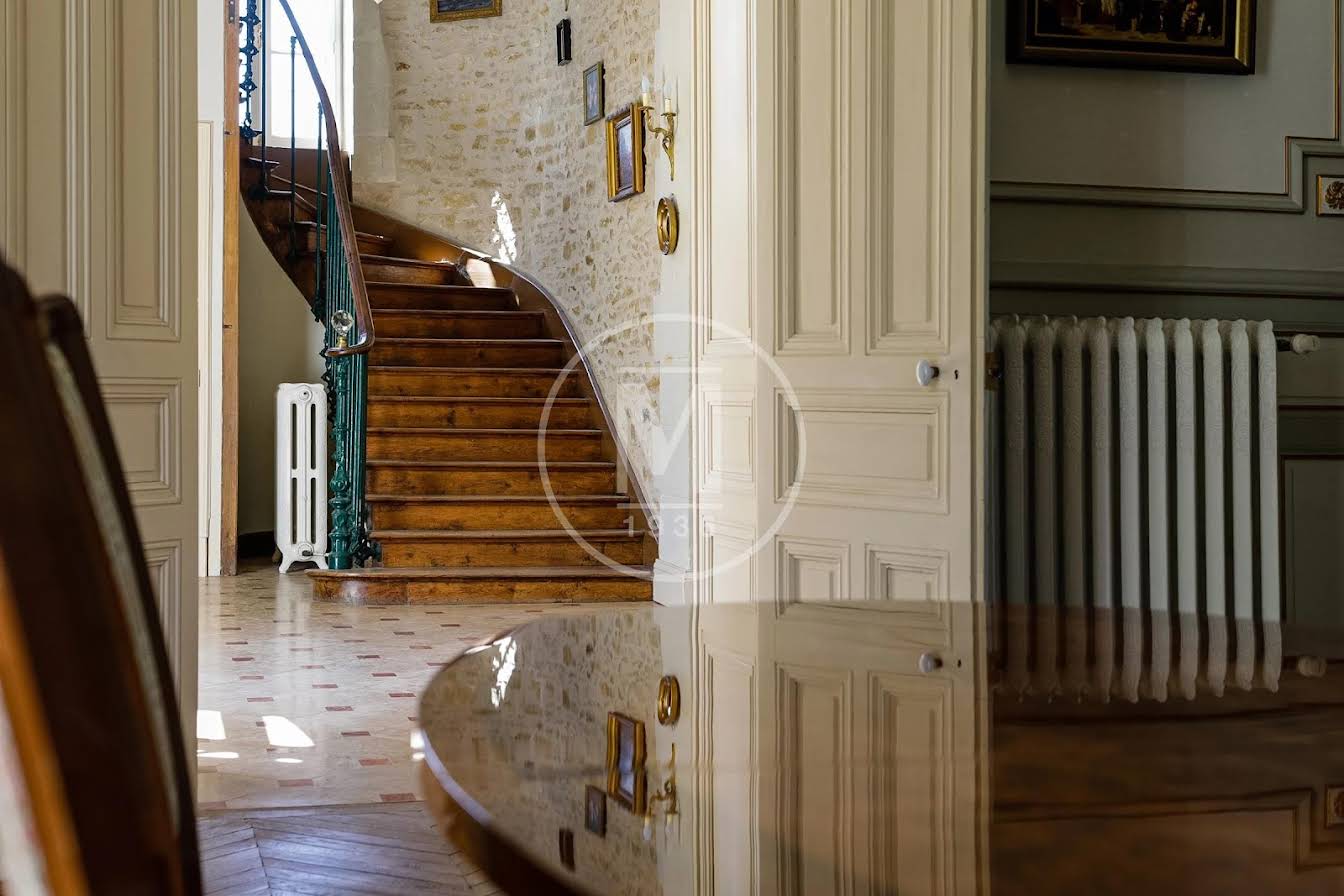 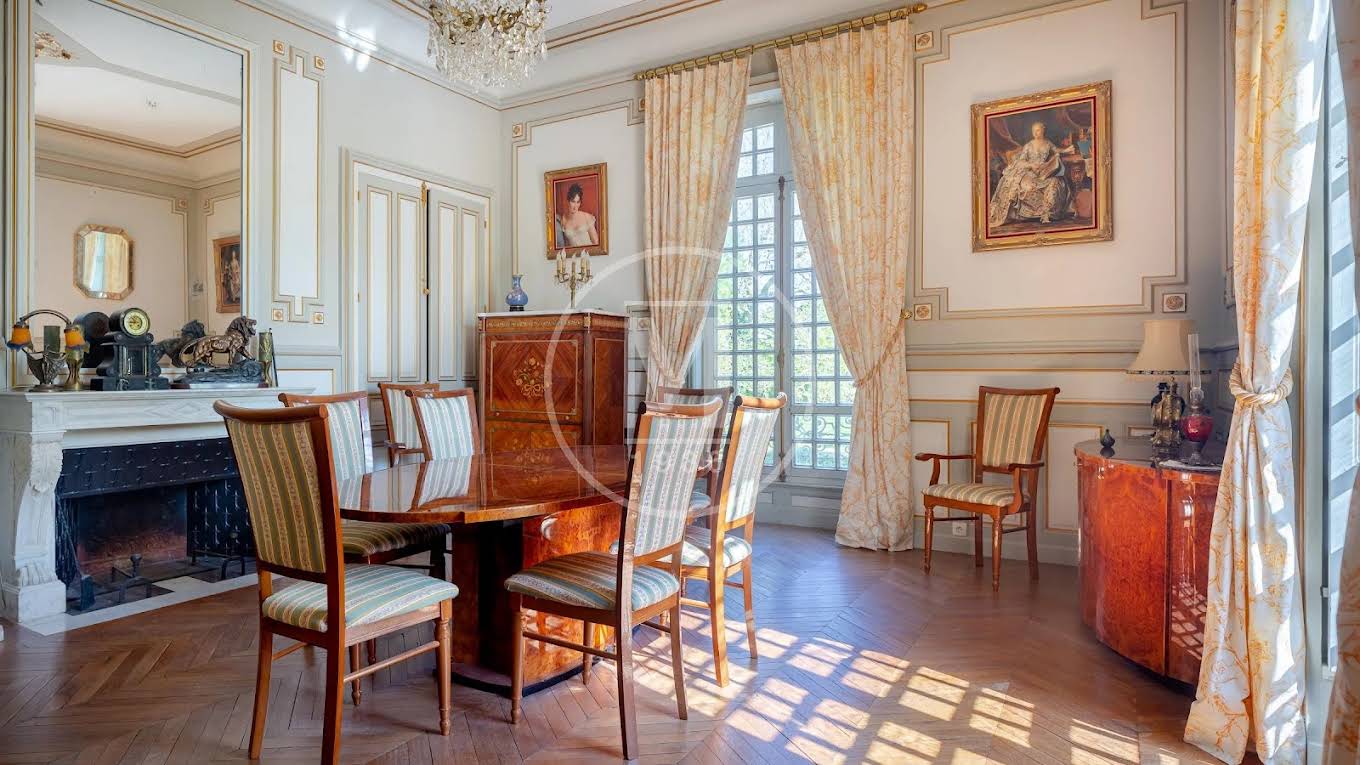