French chateau for sale in Pougues-les-Eaux 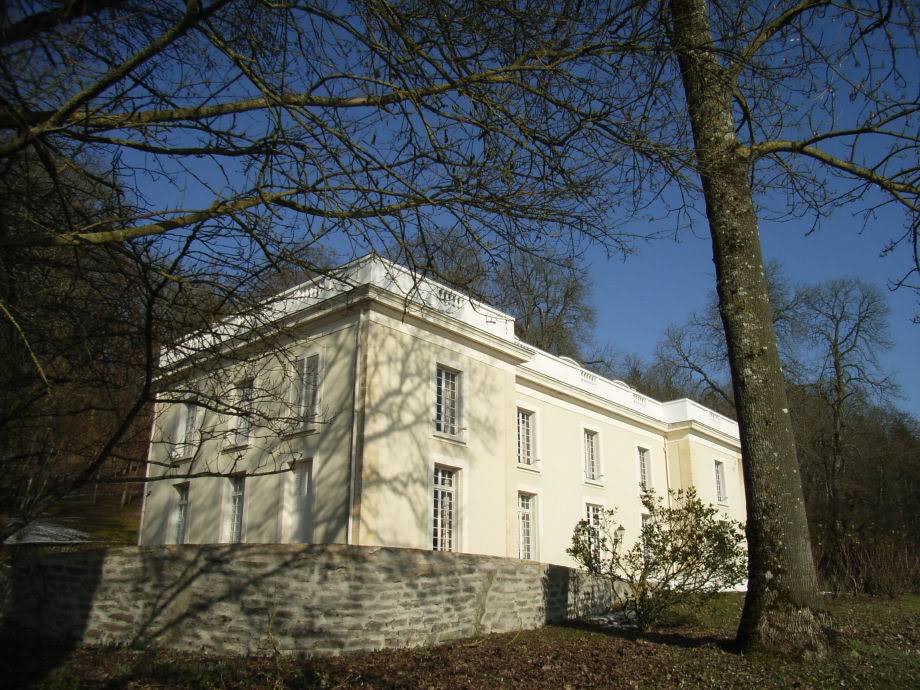 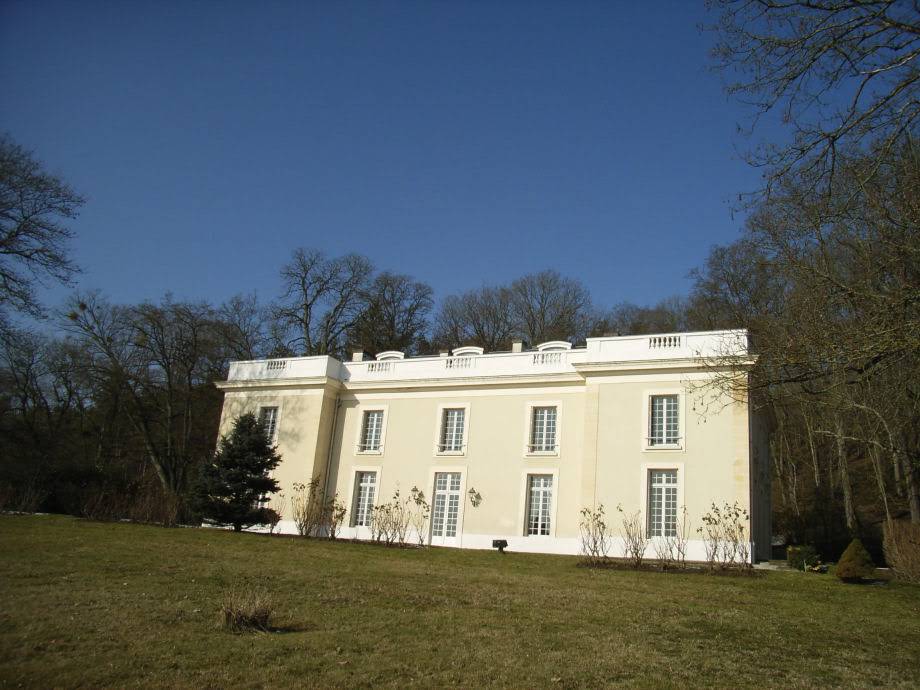 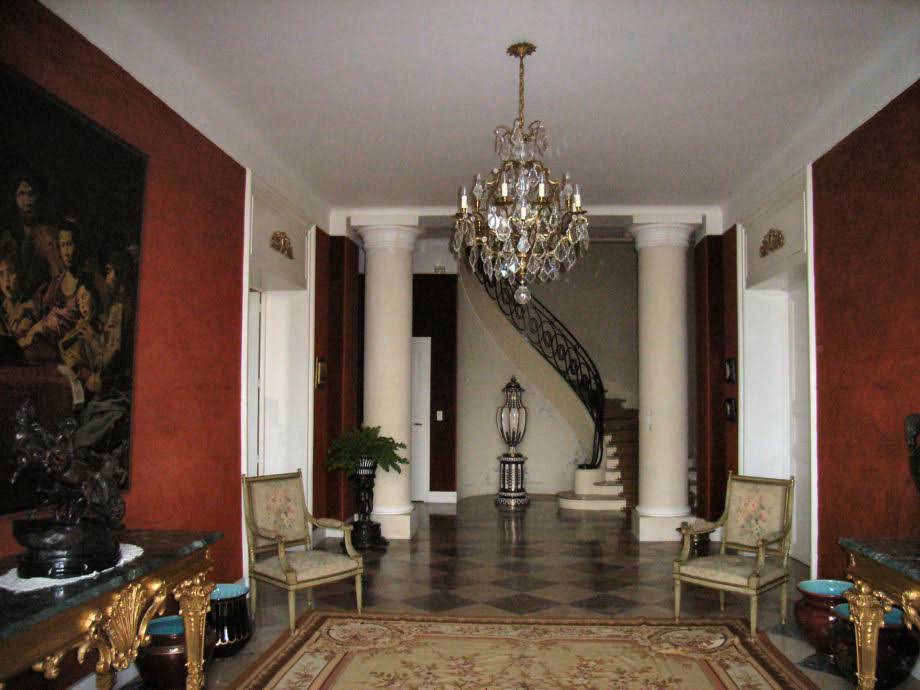 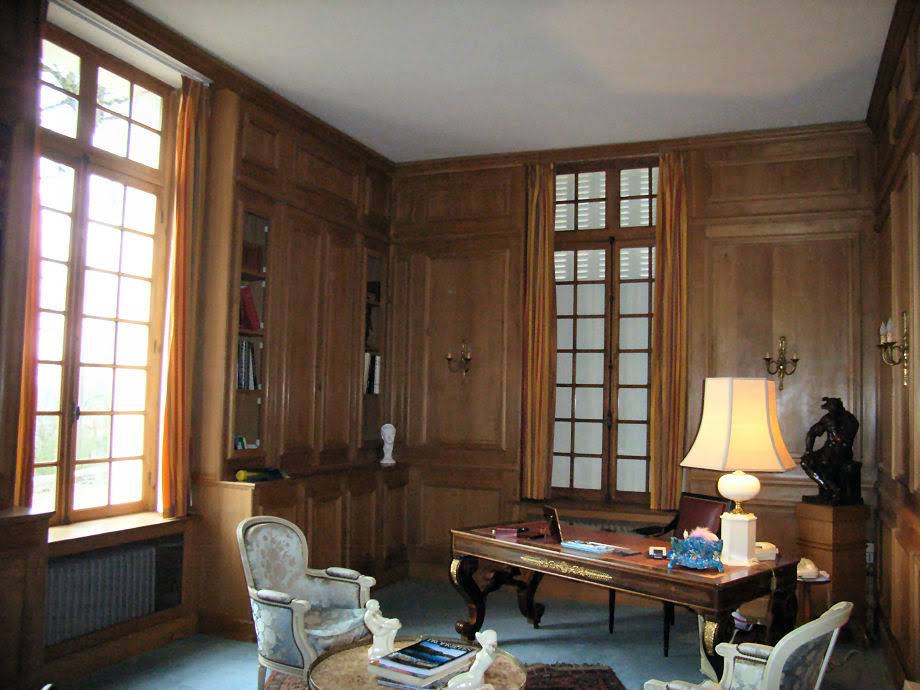 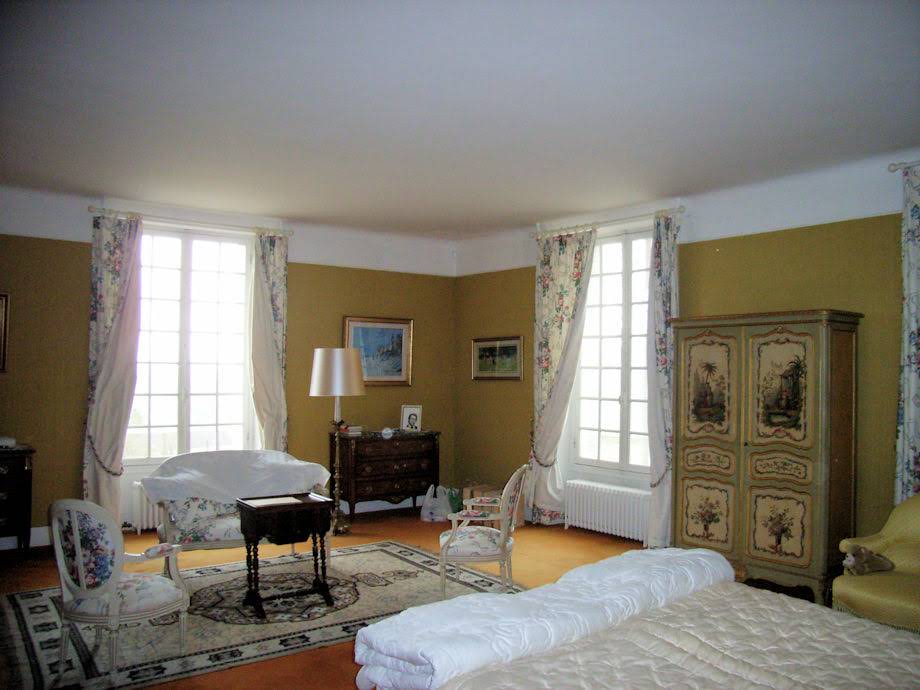 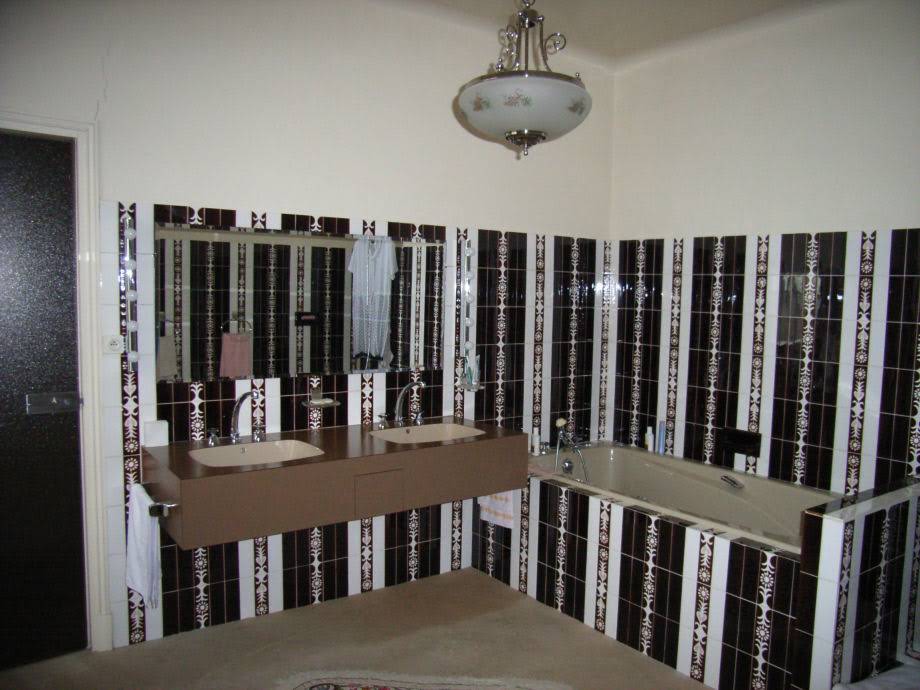 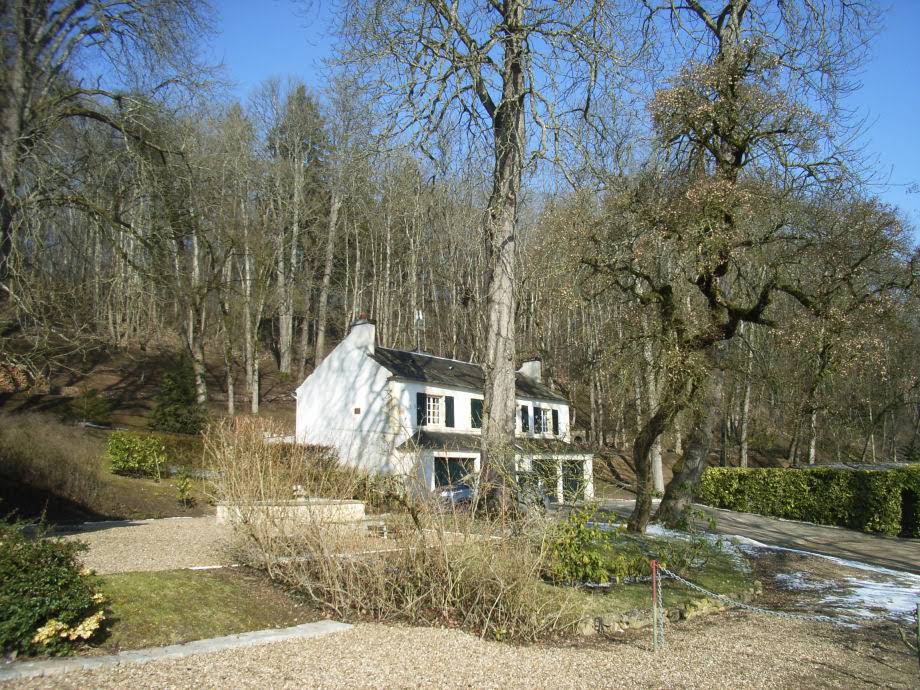 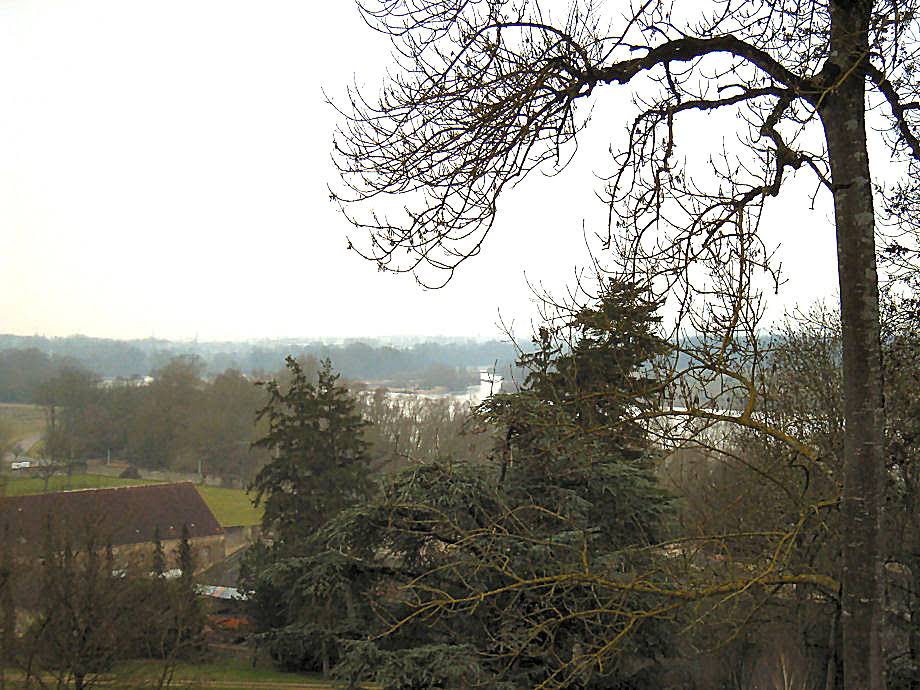 This stunning 19th-century chateau is located north of Nevers and has an exceptional view over the Loire. The property has approx. 800m² of living space with a renovated roof and is composed of 2 living rooms, office with wood paneling, dining room, fitted kitchen, 9 beautiful bedrooms, 6 of which have bathroom or shower room, and gorgeous marble fireplaces.

The chateau is surrounded by a lovely 6ha park with meadows and woods, an orchard, a caretaker’s house (to be rehabilitated), 3 garages, and a workshop. During the beautiful summer days, you’ll be able to enjoy a swimming pool outside (that will be restored) and a tennis court. You can also grow your own produce in its very well-maintained vegetable gardens.

If you’re looking for a great property to invest in, this exquisite chateau is the right one for you!

Pougues-les-Eaux is a commune in the Seine-et-Marne department of France. It is located around 25 km from Paris, at the confluence of the Epte and Marne rivers. The city was originally called “Pontis”, meaning bridge or passage, before being renamed to Pouges after its founder, Saint Pouge. Today it has roughly 7000 inhabitants and hosts some 20 000 tourists annually on average.

The town sits on top of some deep mineral springs that are part of the old Roman Empire spa Aquae Bagiennorum, which predates the more famous city of Bourbonne. It has been known for its hot spring waters since ancient times, however, it became popular during World War I when healing properties were discovered by doctors treating wounded soldiers at local hospitals and spas set up around town.

Things to do in Pougues-les-Eaux:

The first thing to do is explore all the old architecture of the city. There are many historic buildings, churches, and homes that you can visit on your vacation here. From museums to cathedrals there will be something new for every traveler visiting Pougues-les-Eaux.

The next item on the list of things to do in Pougues-les-Eaux is checking out some fresh produce at one of the farmers’ markets during your trip. This region has incredible local specialties like cheese, wine, or Winesap apples! Another fun activity you can try if you find yourself in this French city is taking a boat tour down the river Yonne (often pronounced ‘Nyon’). You’ll get breathtaking views as well as an education about the area’s history and culture on this tour.

If you love historical places you can also visit the Abbey of Saint-Pierre de Solignac which was built in the early 14th century. The monastery is still inhabited by monks and can be visited during certain hours with reservations required for groups of more than 20 people.