French chateau for sale in Pioussay 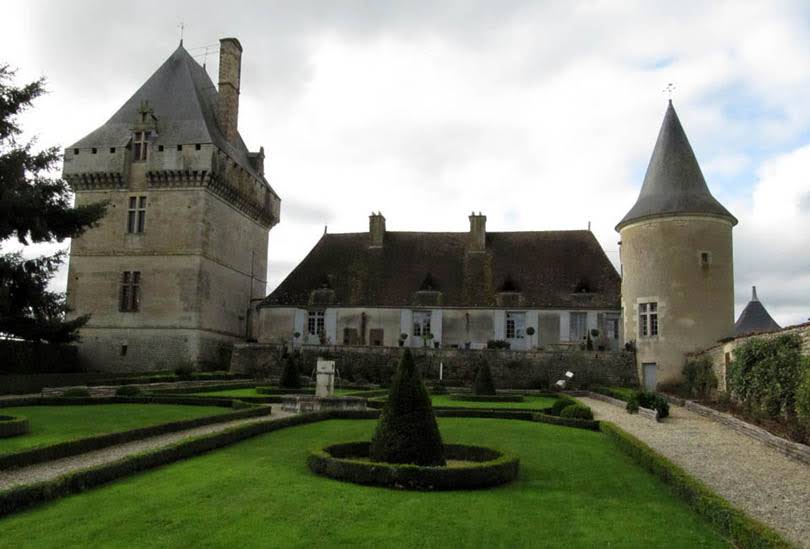 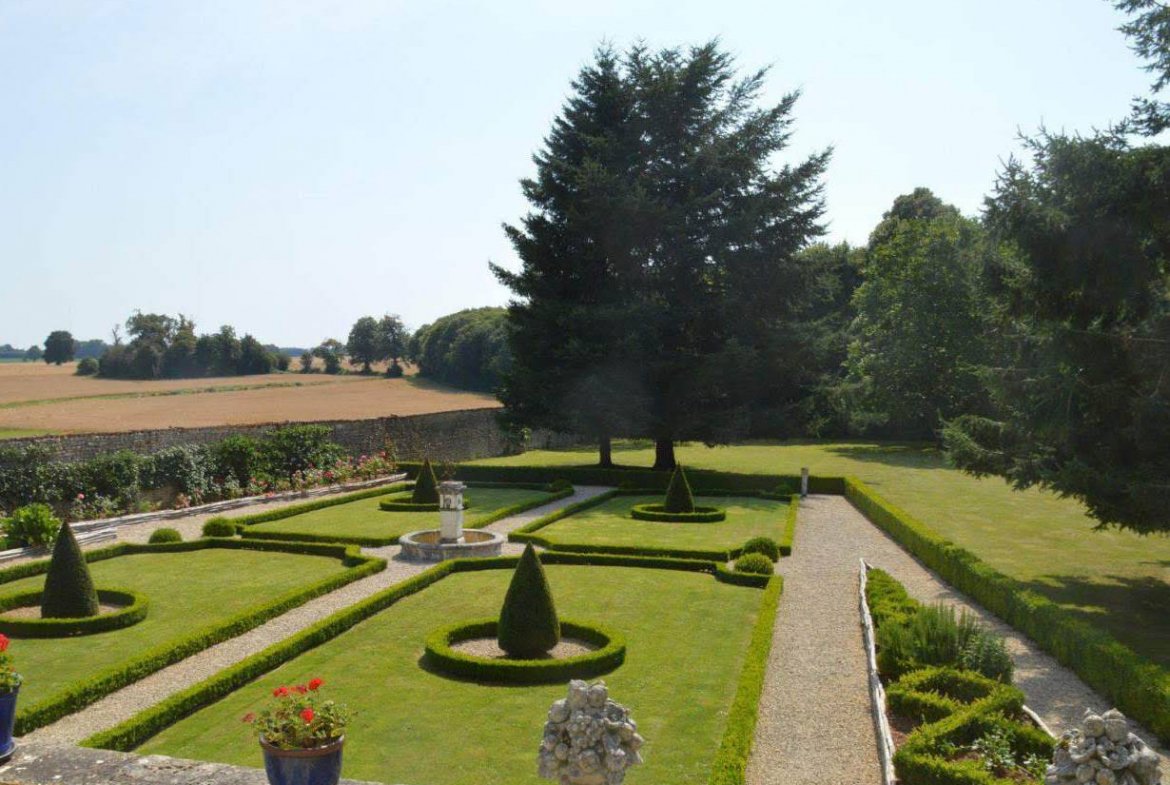 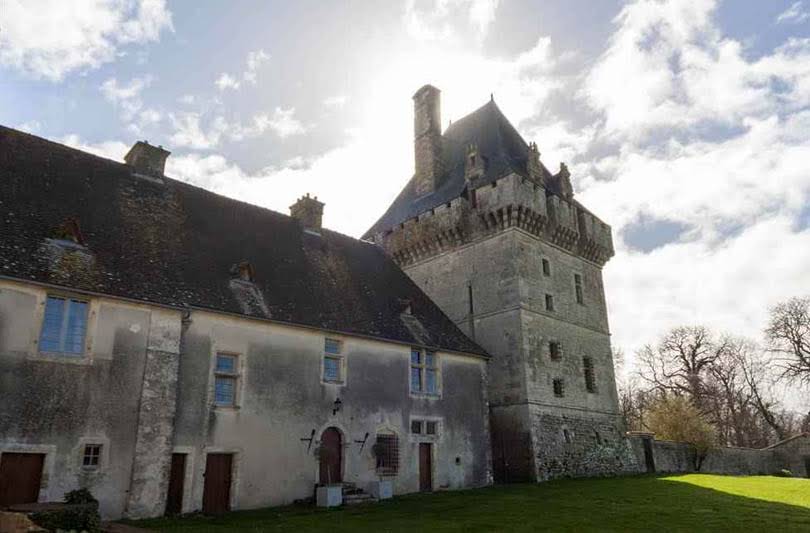 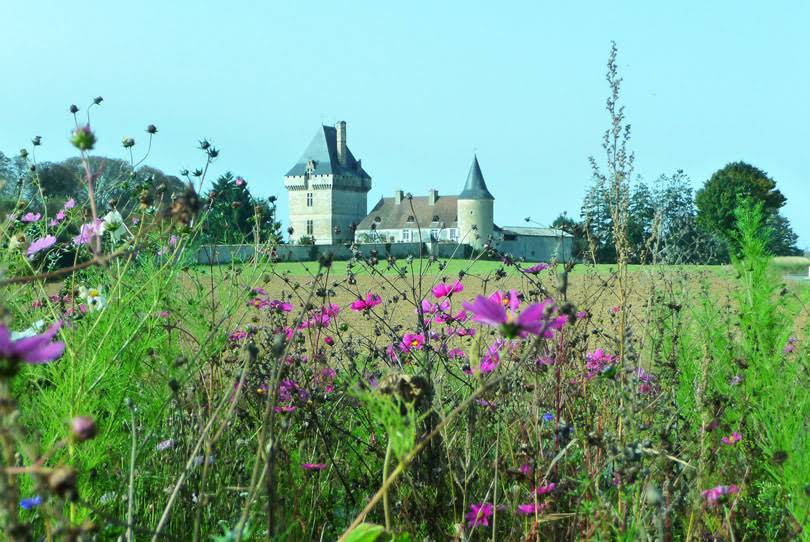 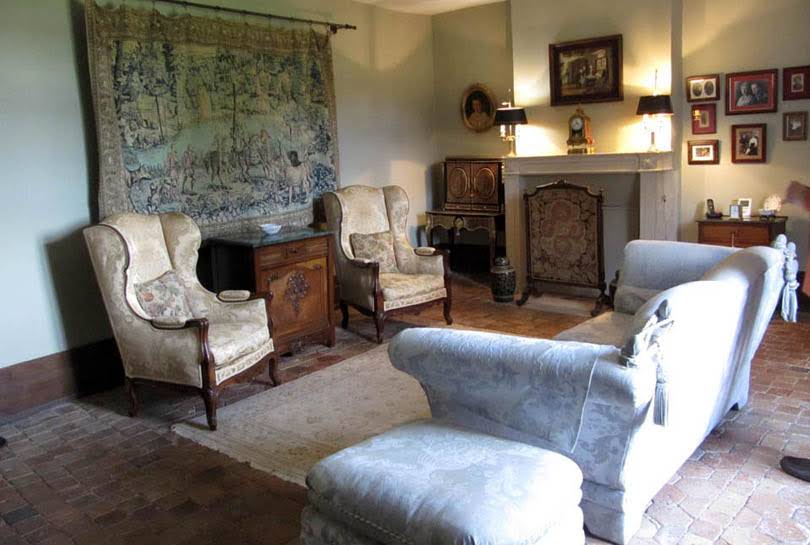 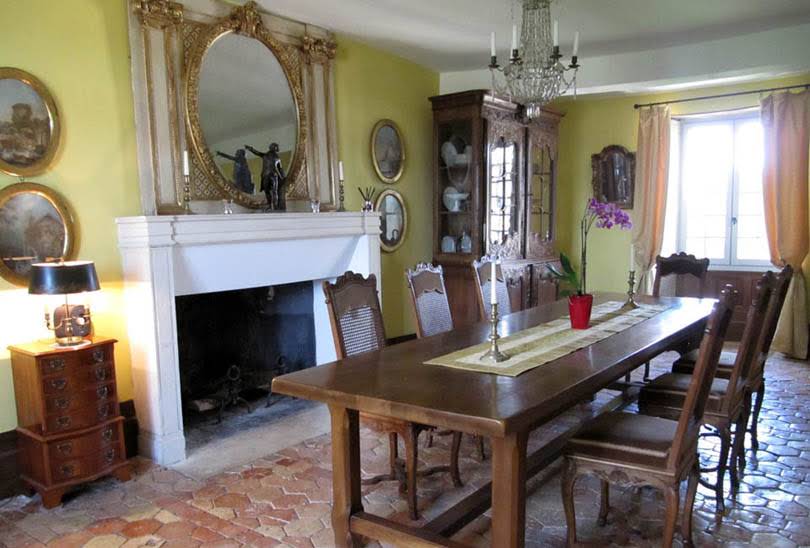 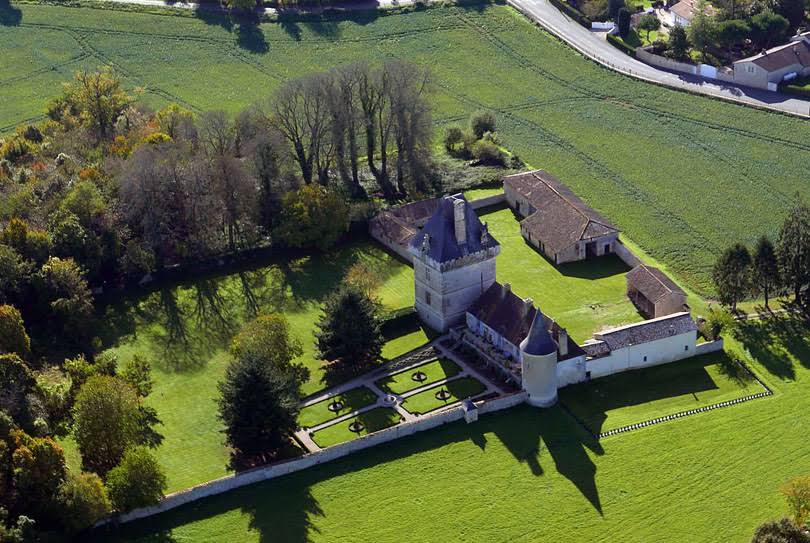 Only 1 hour from Poitiers, south of Deux-Sèvres Department, this remarkable 15th century castle awaits you! Lying on 21 hectares of land, this amazingly preserved, while being renovated, medieval beauty will take you on a great journey in the past just by looking at it.

Inside this beautiful chateau you will find a medieval dungeon, a guest house, several reception rooms, 5 bedroom, spacious offices and 3 outbuildings – stone barn, which can be used as a parking, stable and sheepfold.

A large closed park, a magnificent French garden, gorgeous lands and enchanting woods are a part of the 21 hectares of land surrounds this lovely castle, where you can relax, unwind and just marvel at this property’s beauty.

Whether you want to make this amazing chateau your home, use it to develop tourism or commercial activities, or do both, this property is exactly what you need, so do not hesitate to contact us!

The commune of Pioussay is situated in the department of Loiret and the region of Centre-Val de Loire. It has a population of over 3000 people, with an area encompassing 16.03 square kilometres (4093 acres). Once known as “Pisae” or “Piessiacum” by its Roman founders who settled there around 50 CE, this town was one that witnessed many battles between France and England during medieval times due to being located right on the border. There are still some remnants left behind from those wars such as castles, ruined walls, churches and even an old granary used for storing military supplies! However what makes it most interesting today is actually not just these historic relics, but rather the fact that a world-famous botanist once hailed from Pioussay.

In 1319 King Louis X gave his nephew Philippe le Hardi possession rights over “the lands that belonged to Pioussay, which he had received from Henry II. This place remained for centuries under control of different feudal lords who lived at castles such as Château de Montrichard, Clé Castle or Loches castle.

Things to do in Pioussay:

Pioussay is home to the largest and best preserved medieval fortress in all of France. The site was declared a national monument in 1908, it does require visitors to pay an admission fee during peak seasons, but is totally worth seeing! You can tour the grounds and learn about its rich history, or you could explore on your own.

There are also plenty of short hikes around Pioussay that would be awesome for taking pictures and enjoying nature. If you’re looking for something with more adventure, there are some great rock climbing routes that shouldn’t be missed either!

Visit the Chateau de la Motte-Tilly, a medieval castle turned into an amazing hotel. Sitting on top of a hill, it offers phenomenal views over the whole region. The inside is not less impressive: beautiful moldings and paintings can be found in every room. If you want to learn more about its history, there are guided tours available for all visitors. 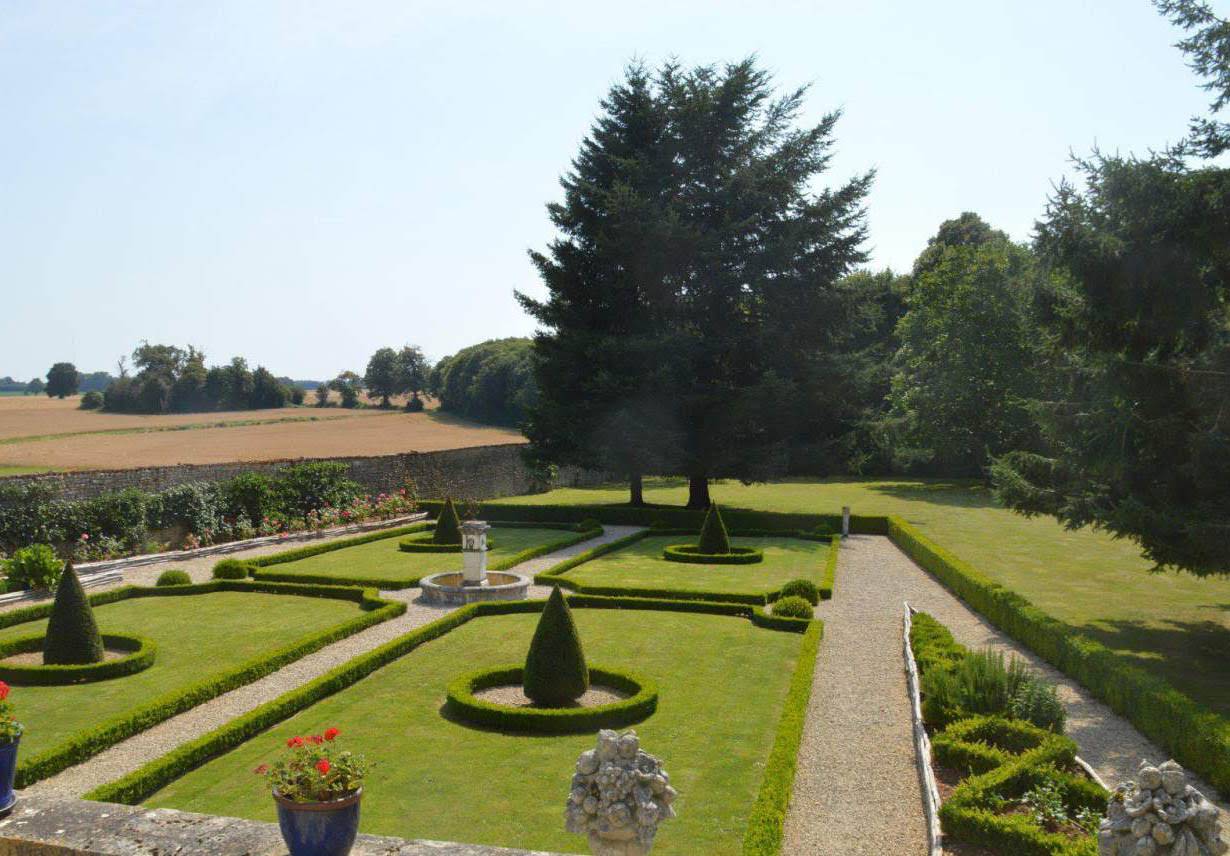