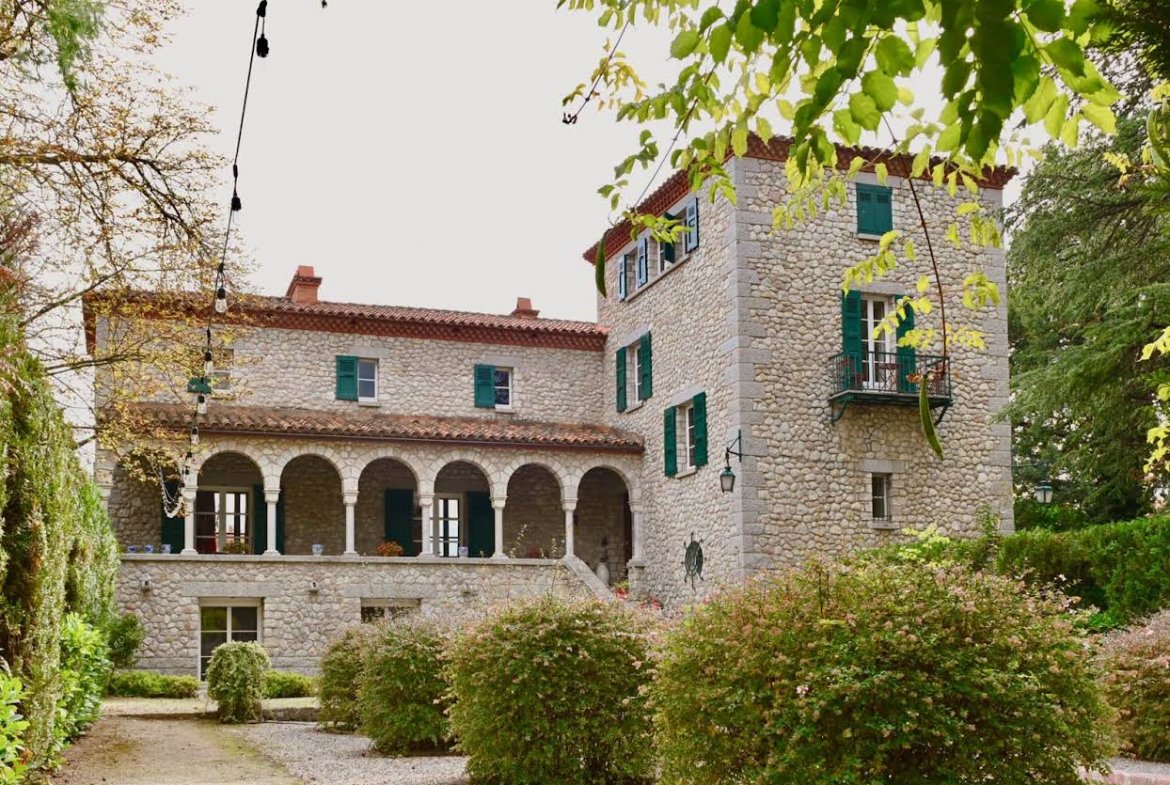 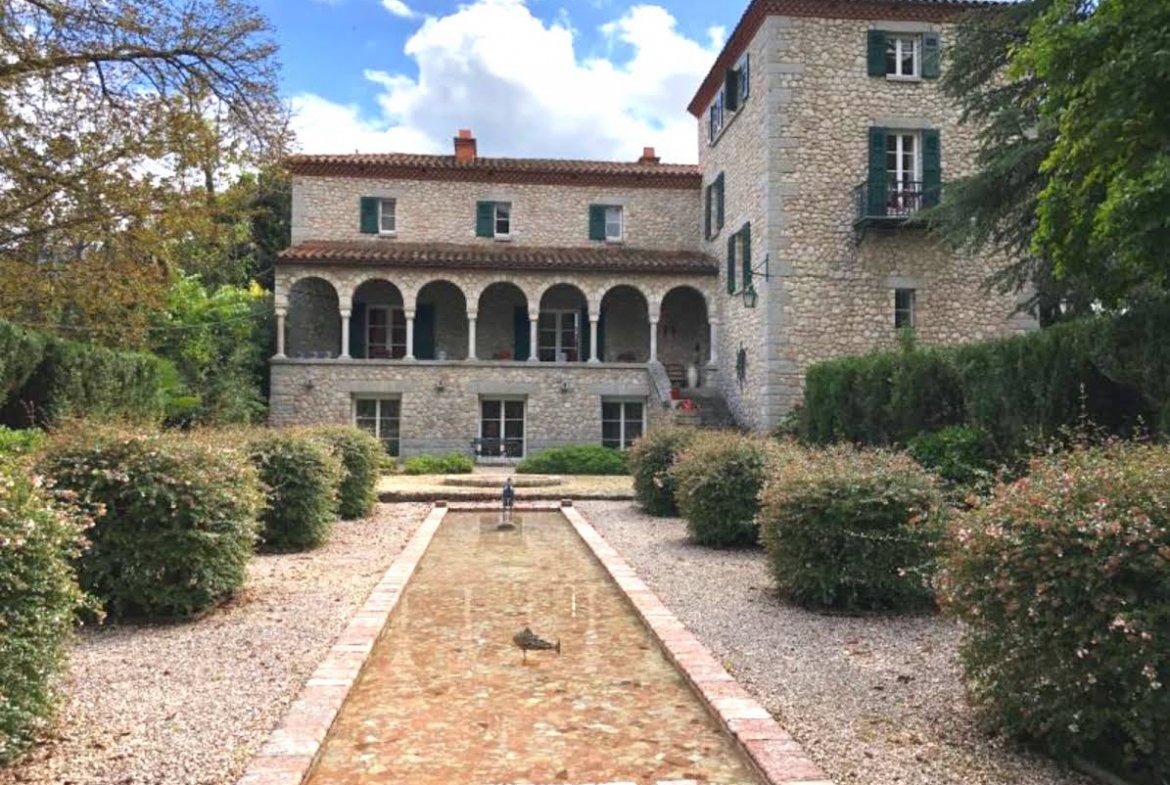 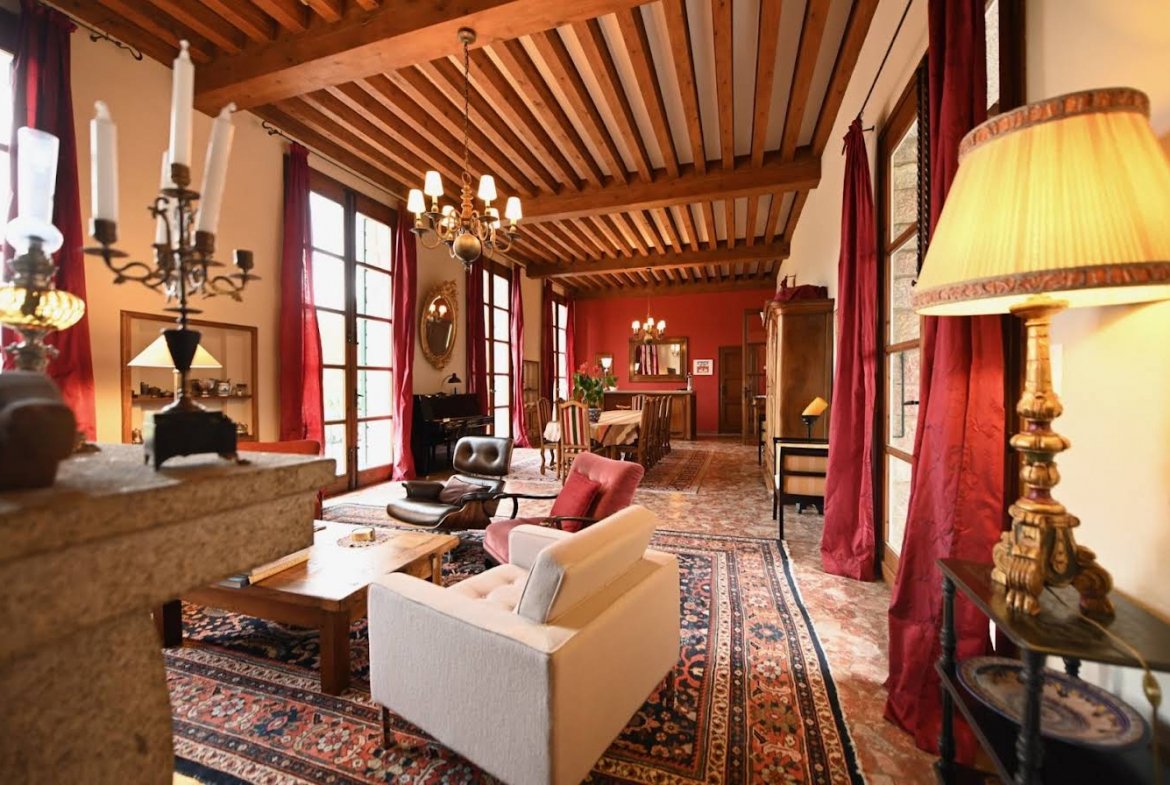 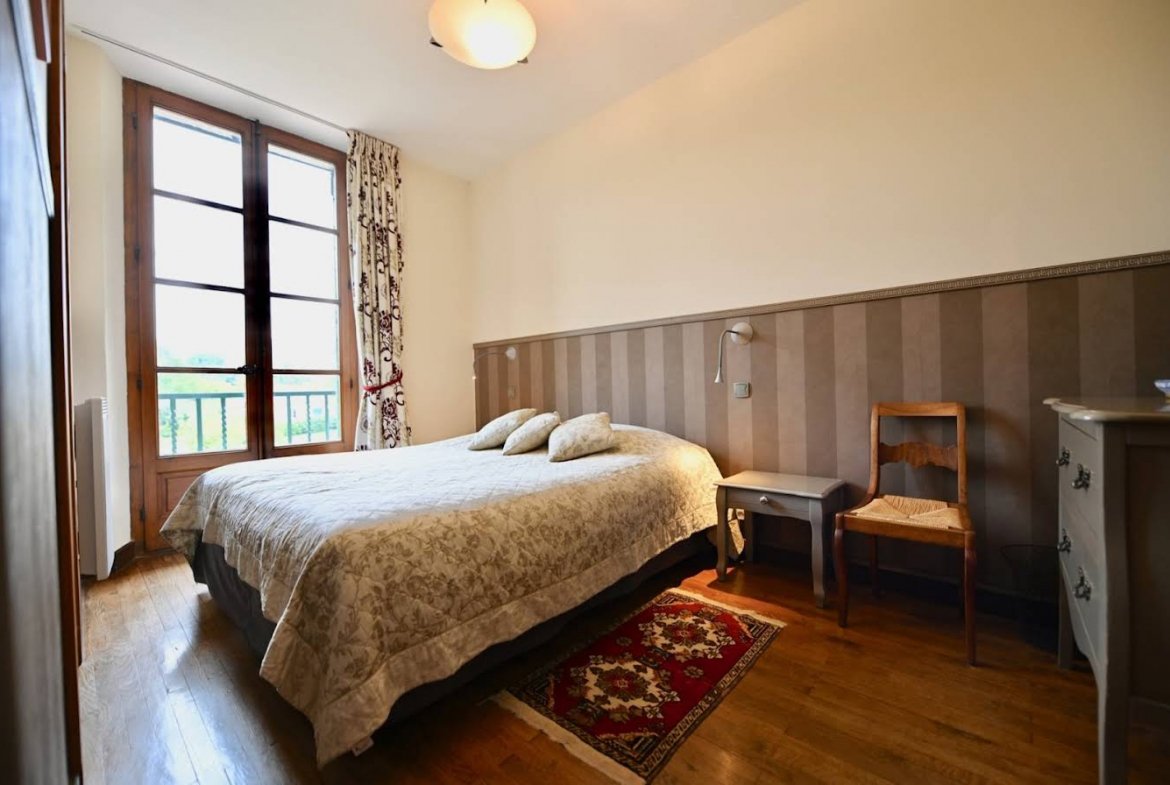 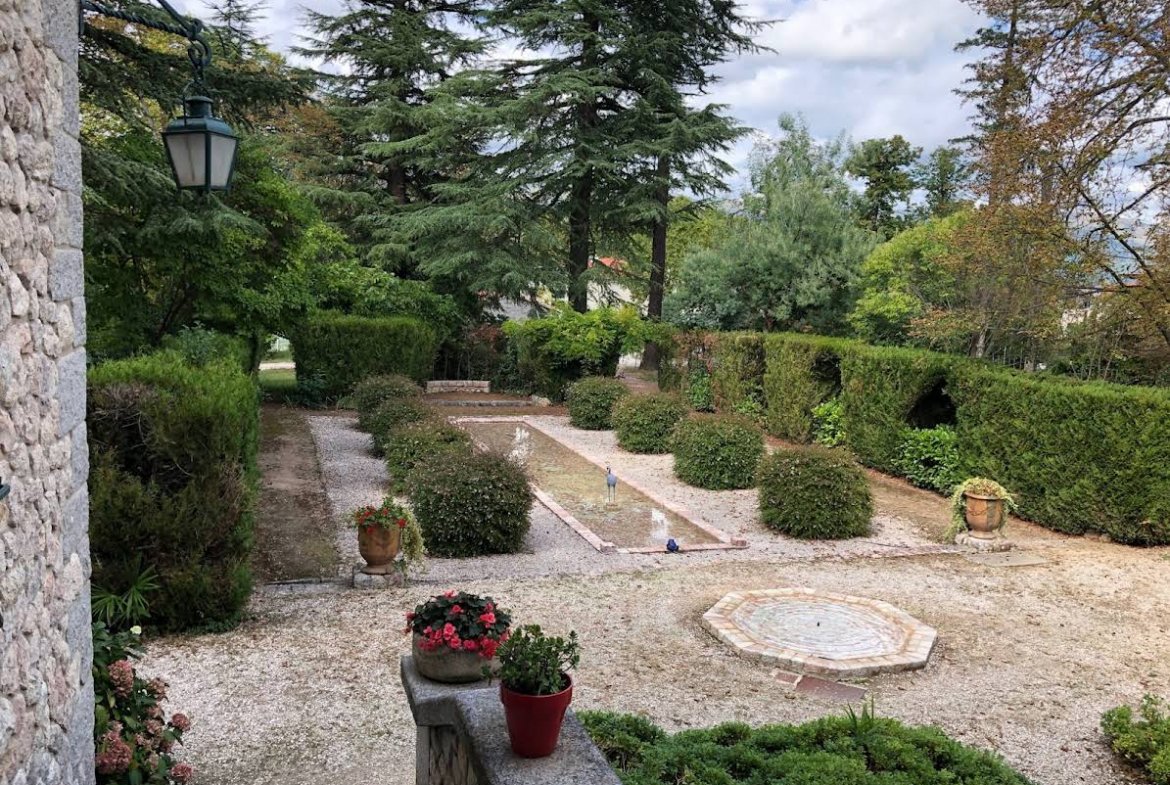 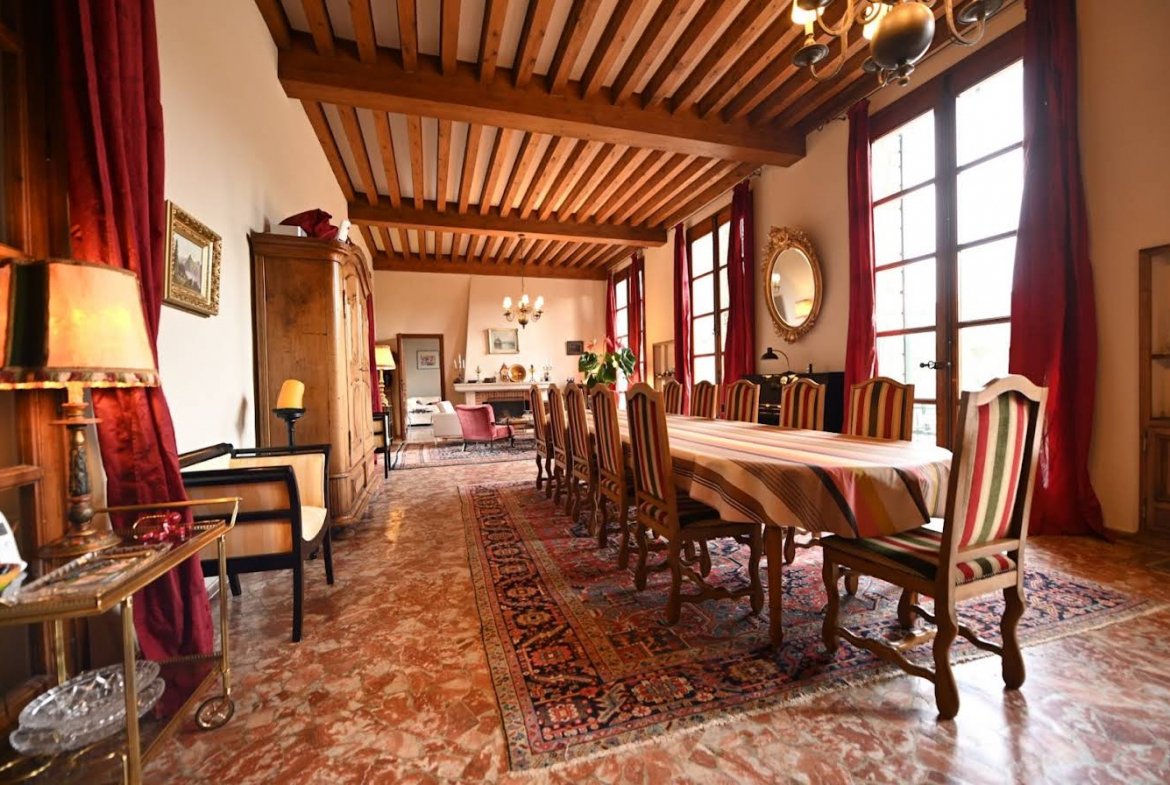 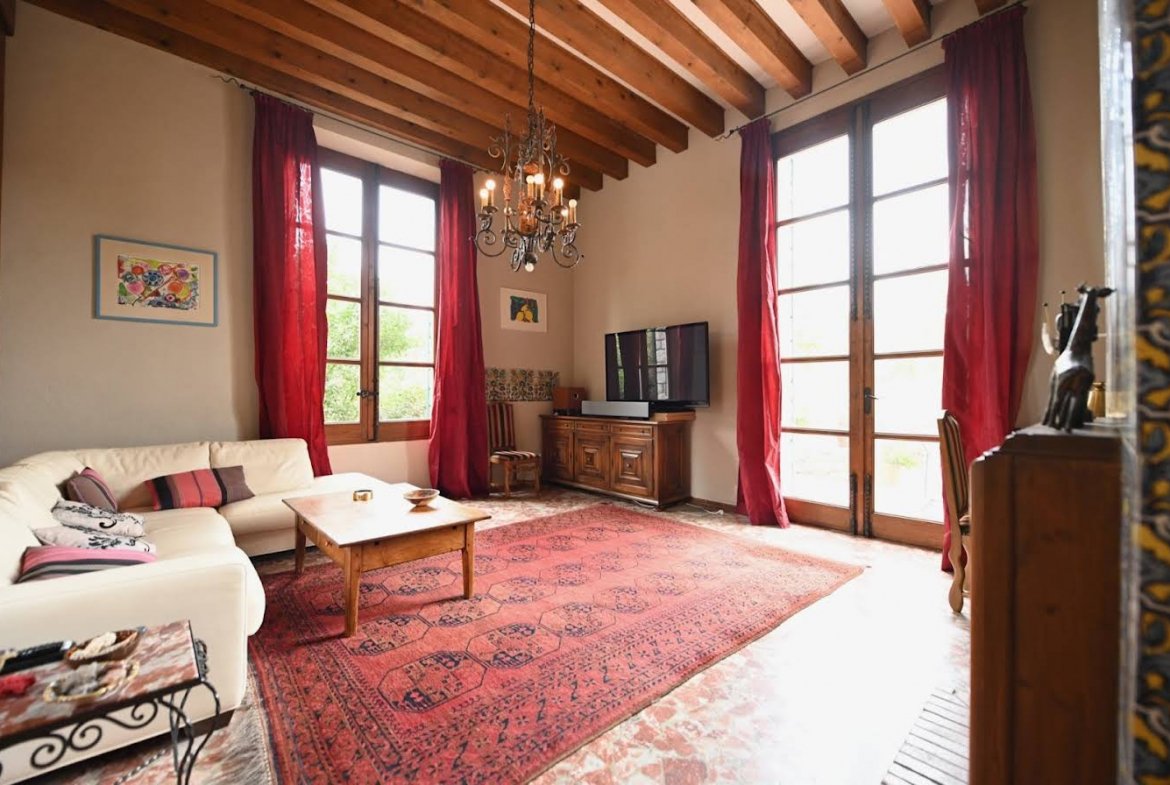 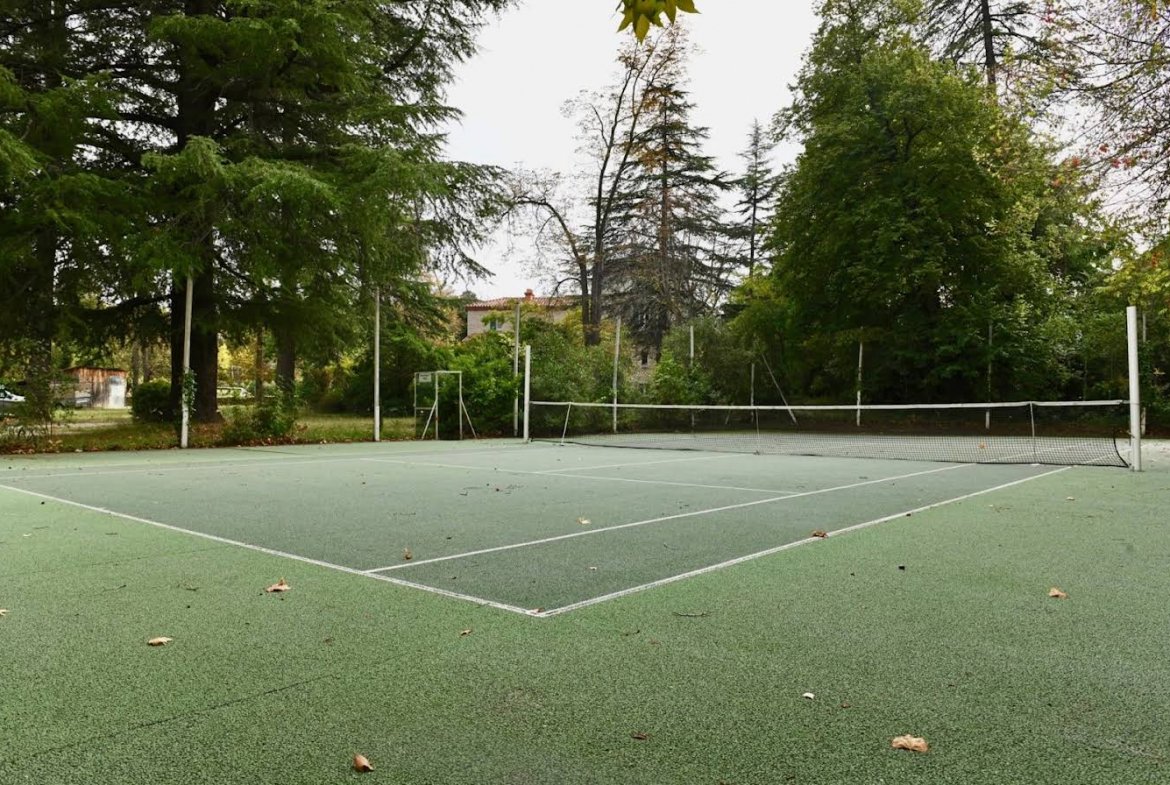 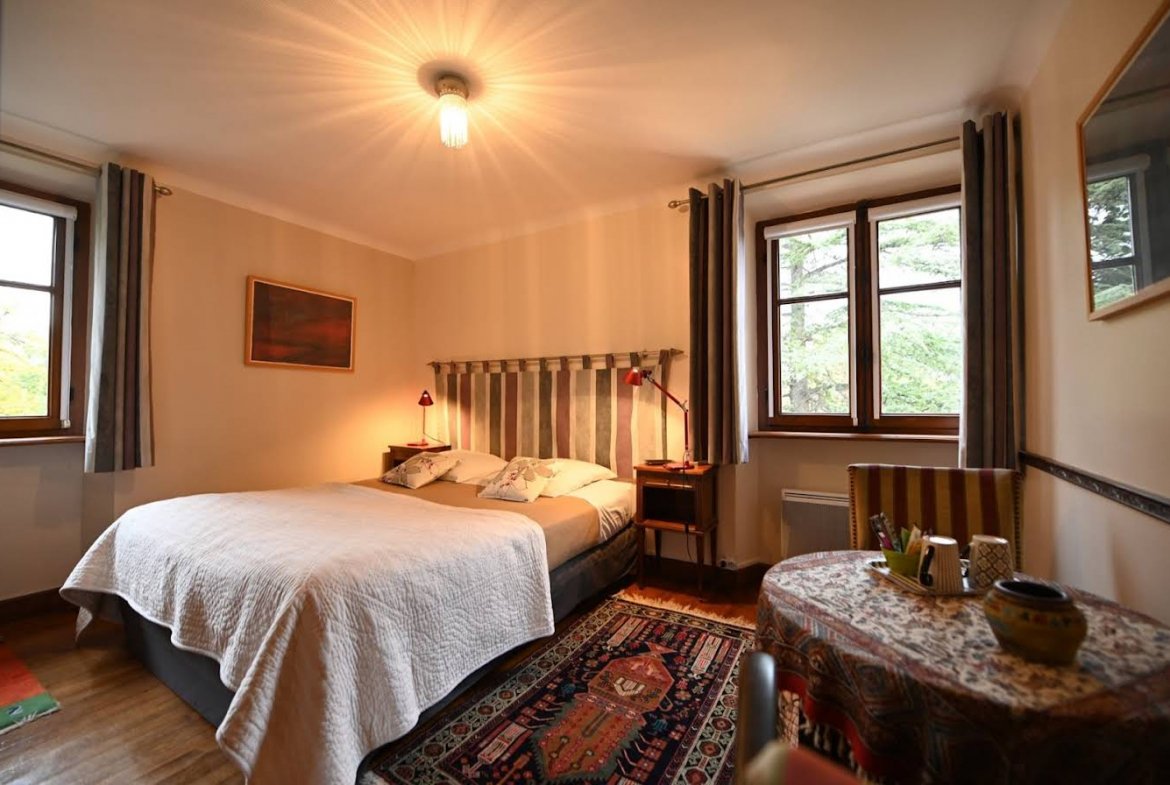 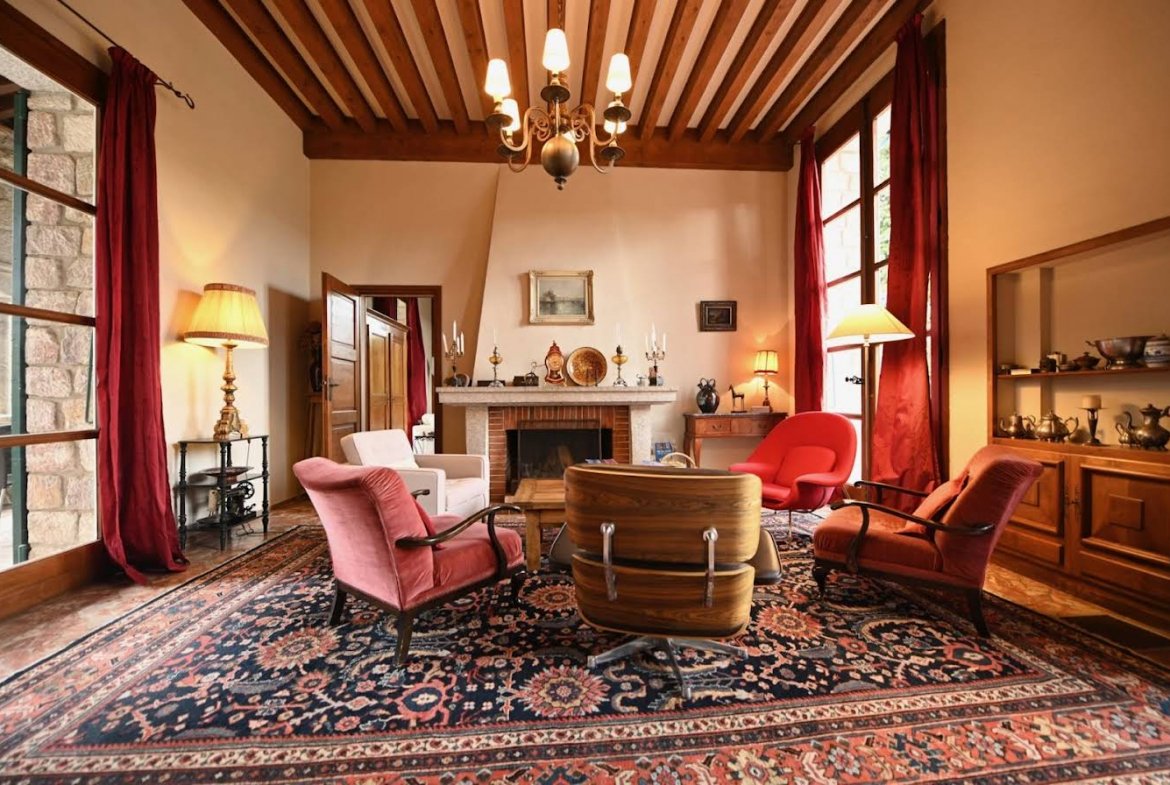 In a small town in Pyrénées Orientales, only 45 minutes away from the sea and close to Perpignan, you’ll find this lovely chateau surrounded by its beautiful forest.

With a living area of 470m2, 10 beautiful bright bedrooms and 9 bathrooms, French ceilings, and lovely living rooms with fireplaces, this property is just so dreamy! It’s built in the 50s in pink marble and stone and surrounded by beautiful gardens and trees that give the feeling of being the only house in the whole world.

A beautifully maintained park that covers an area of 1.4 hectares is waiting for you outside so you can enjoy the beautiful nature that comes with this property. The chateau is now equipped with fiber optics as well and water from a canal is used for integrated watering of the gardens. There you’ll also find a big pool (17m x 7m), summer kitchen area, tennis court and many century-old trees that bring Mediterranean essence.

Perpignan is a city in southern France. The name means “the City of the Emperor” and it has been home to many powerful people throughout history. Located near the Pyrenees Mountains, this city offers plenty of things to do for travelers looking for an escape from their everyday lives. The population is approximately 115,000 people and it has been used as a crossroads for trade between Spain and Italy. It was an important part of the French Revolution where citizens overthrew their nobility to form a democratic government that would be more representative of all citizens.

Perpignan is also known as “the small Catalan” because twenty years ago it was one of Europe’s major production centers for textiles and passementerie (braids, cords), especially ribbons used to adorn clothing at the French court. The land where Perpignan stands has been occupied since 1500 BC by successive people who have left their mark: Greeks, Romans, Visigoths, and Moors all had control over this area before being annexed by King Louis Aragon in 1276.

Things to do in Perpignan:

The Old Town of Perpignan is a UNESCO World Heritage Site. It has been mentioned as one of the prettiest towns in Europe and contains many beautiful medieval buildings, churches, and museums.

You can also visit the historic Place de la Loge, which is home to two cathedrals and served as an important trading post for goods from Spain. The area around the square was known by many names in its history, including “the beggars” due to all of the beggars who would congregate there during medieval times.
While wandering around you will find lovely cafes with sidewalk seating, colorful flower baskets hanging from balconies, outdoor restaurants serving up delicious cuisine alongside adorable shops selling unique gifts to take home for friends and family members. There are also some wonderful beaches which can easily be reached by public transportation or a short cab ride away. In other words, it’s so worth seeing what this beautiful town has to offer! 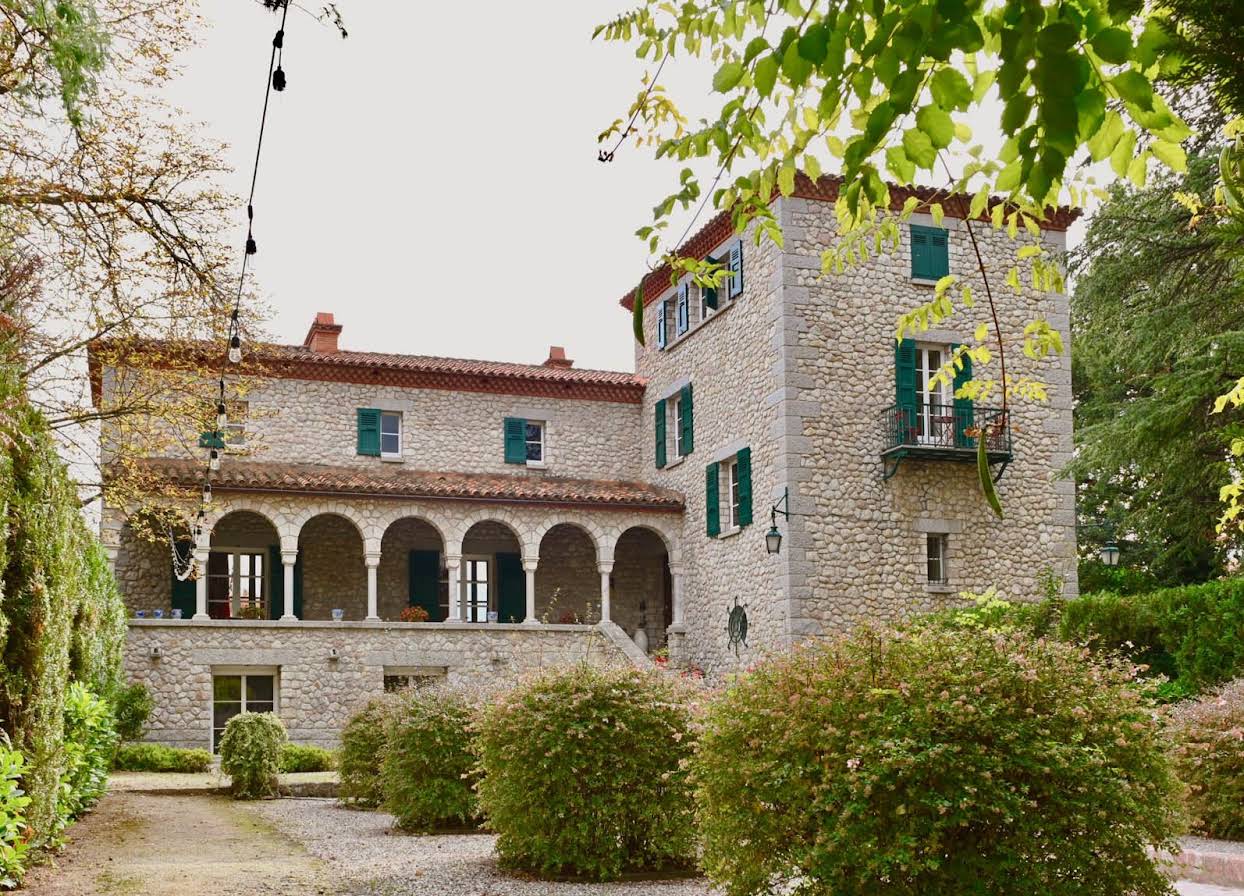 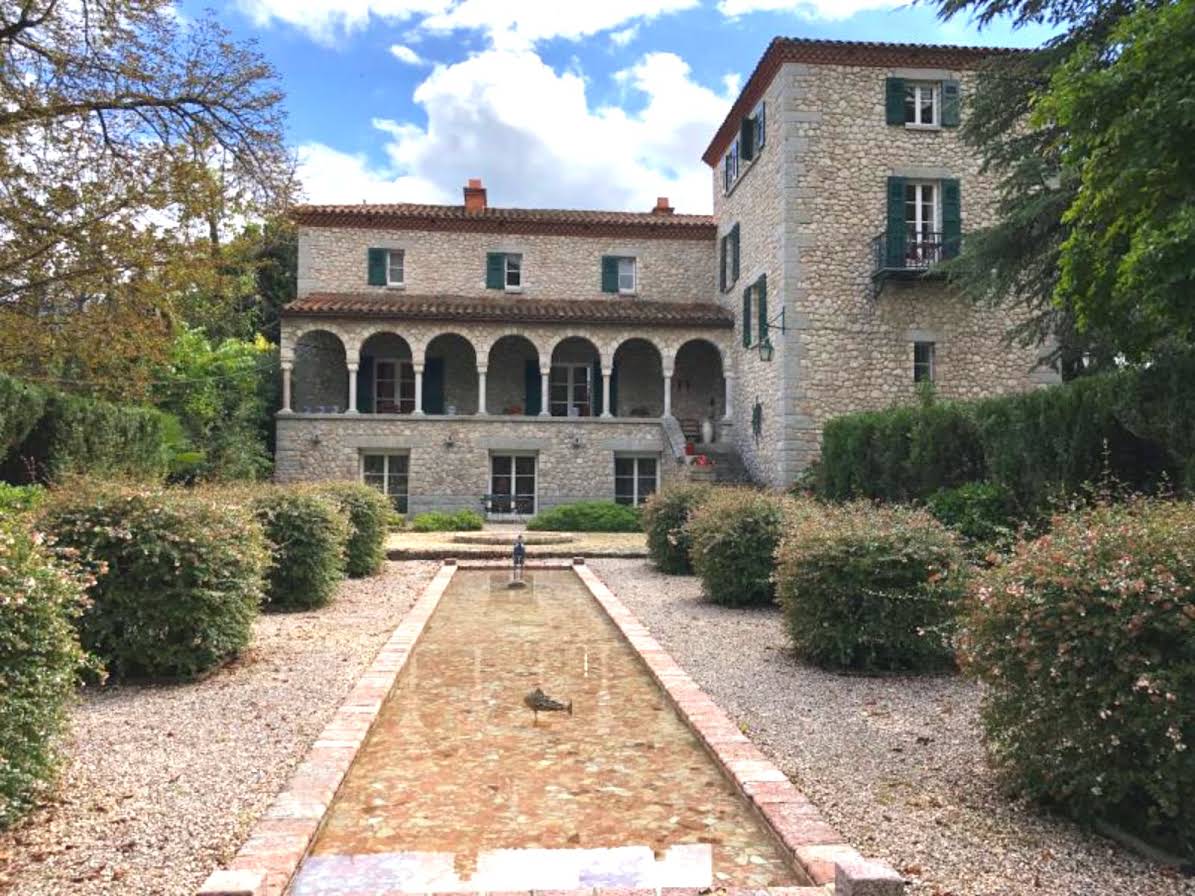 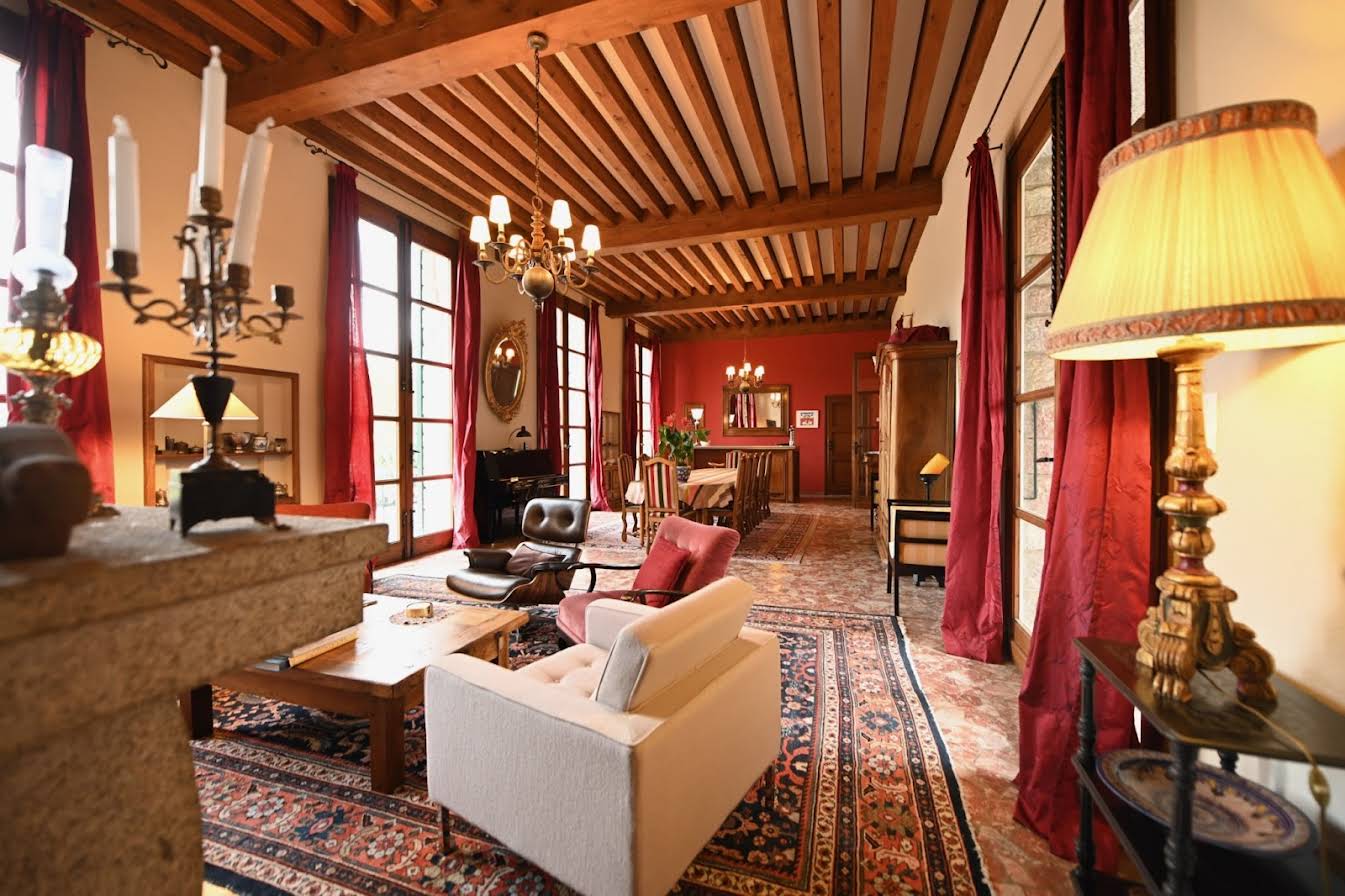 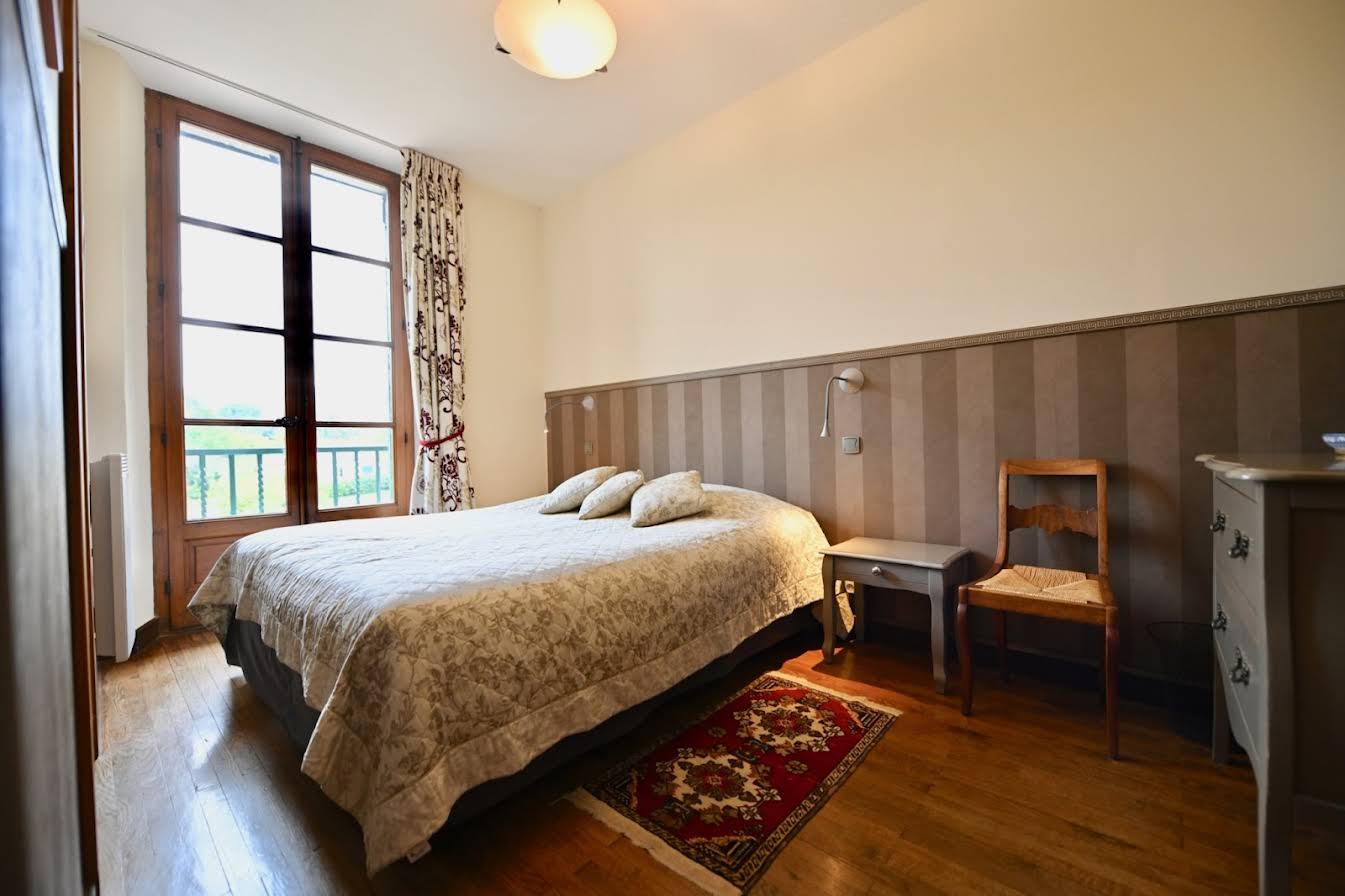 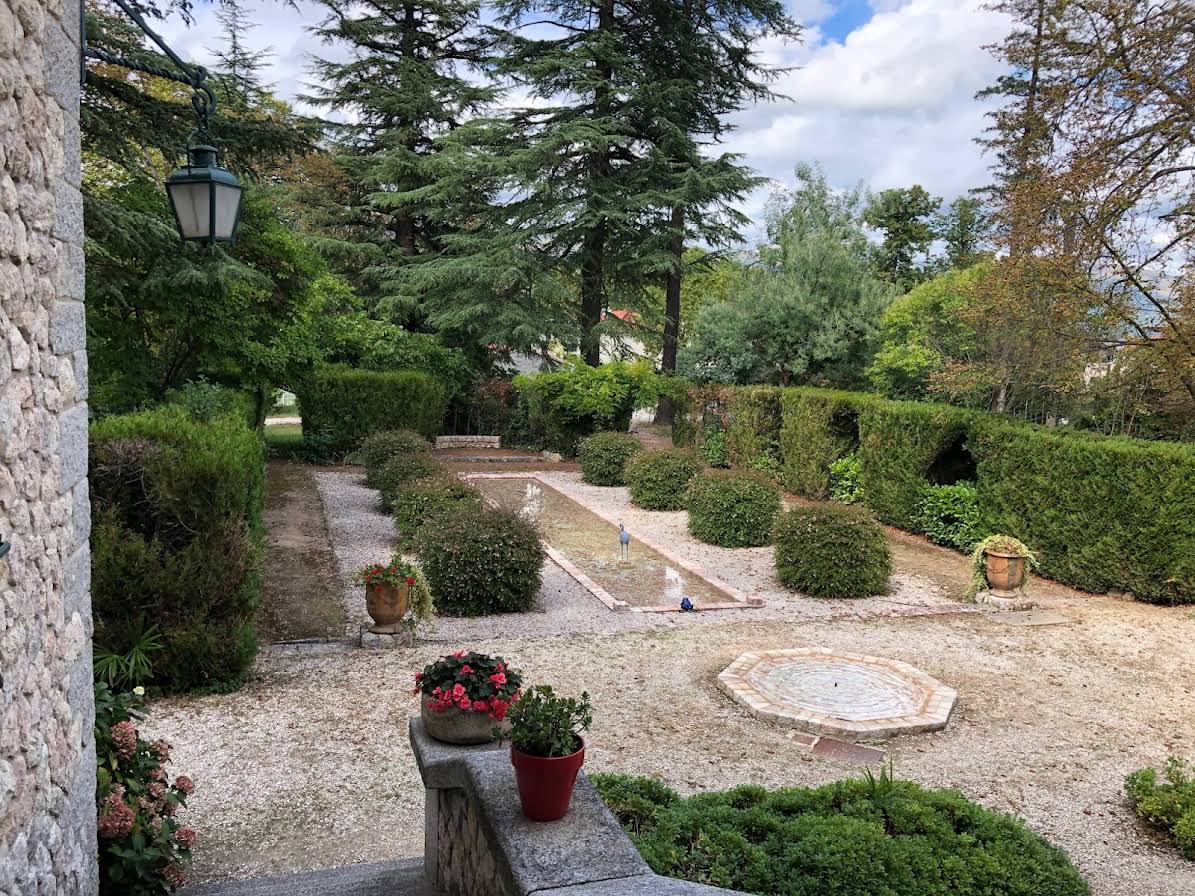 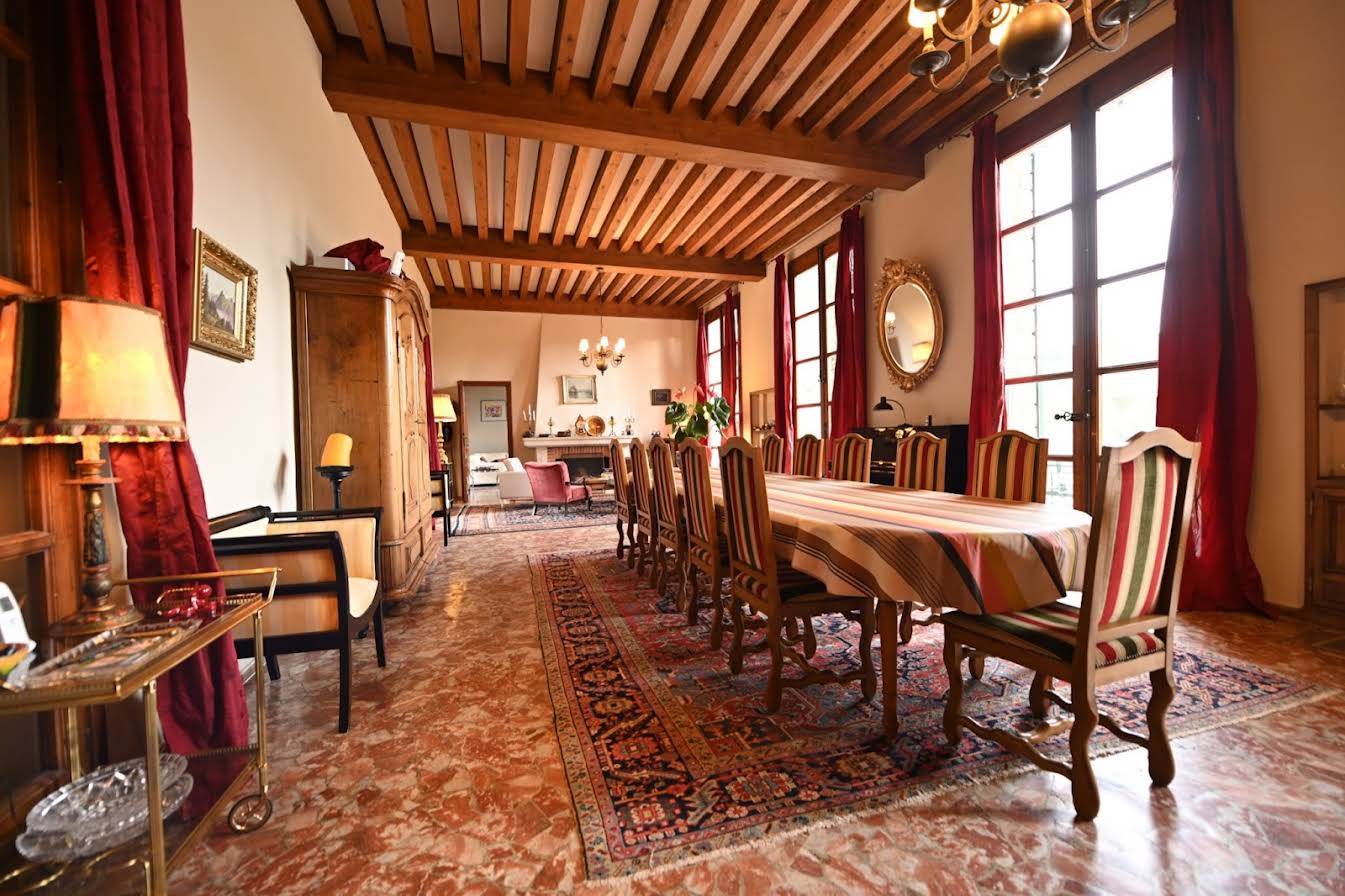 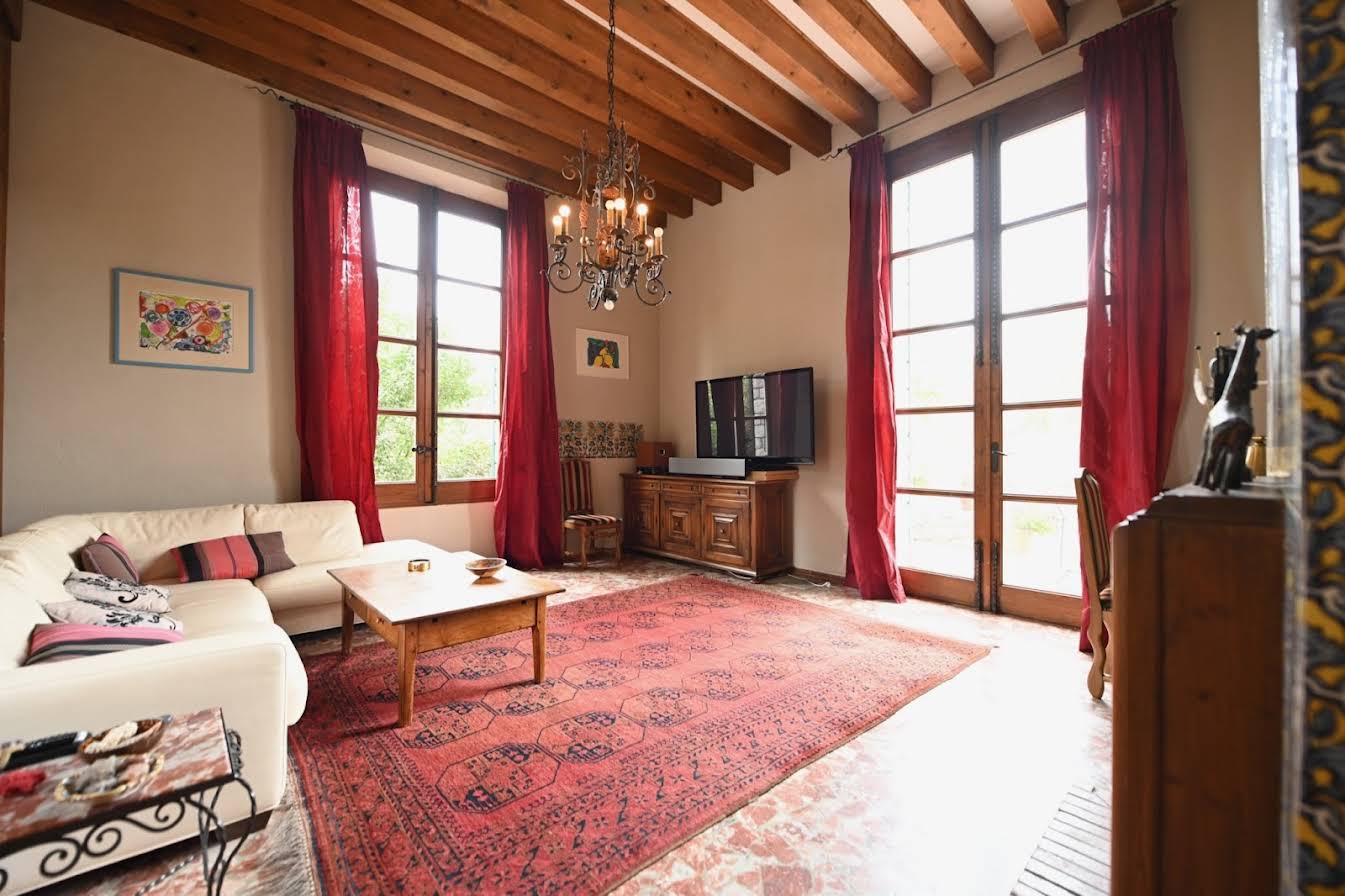 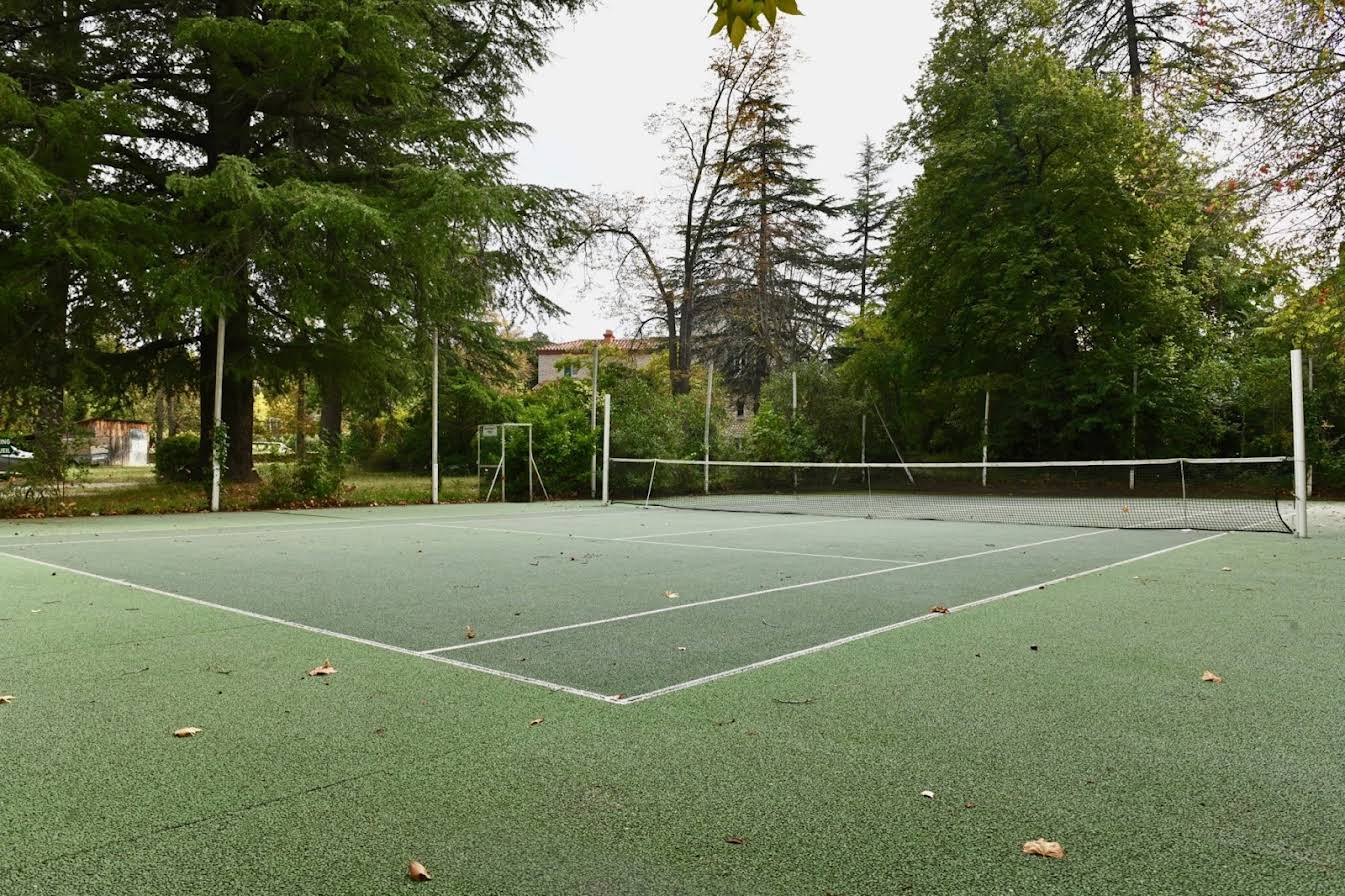 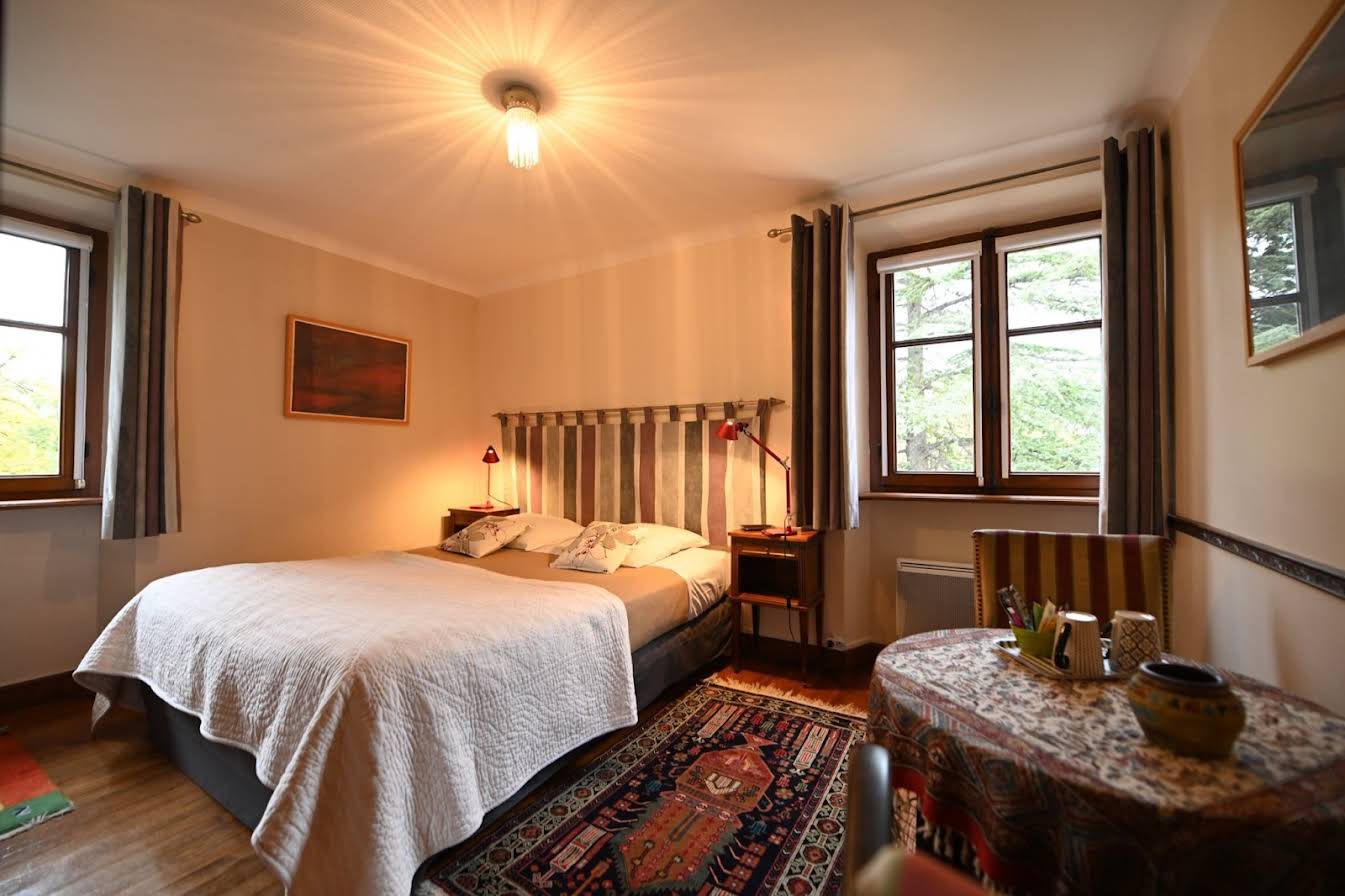 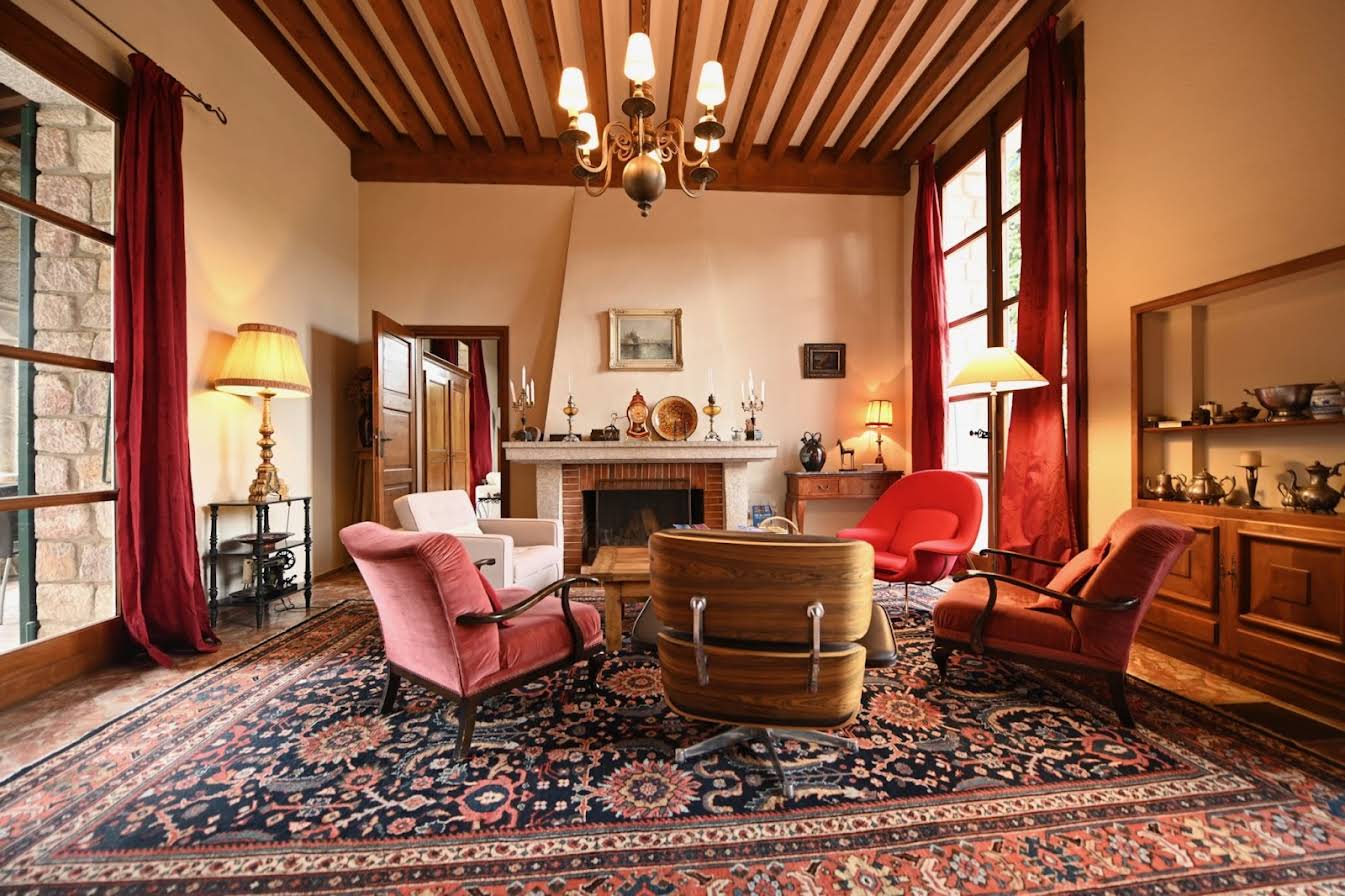