French chateau for sale in Nérac 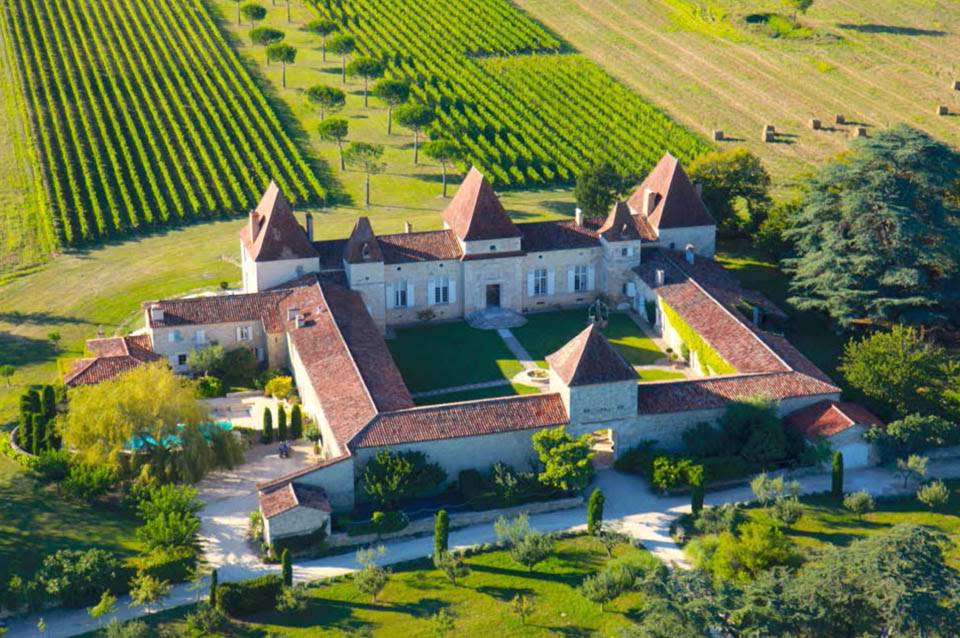 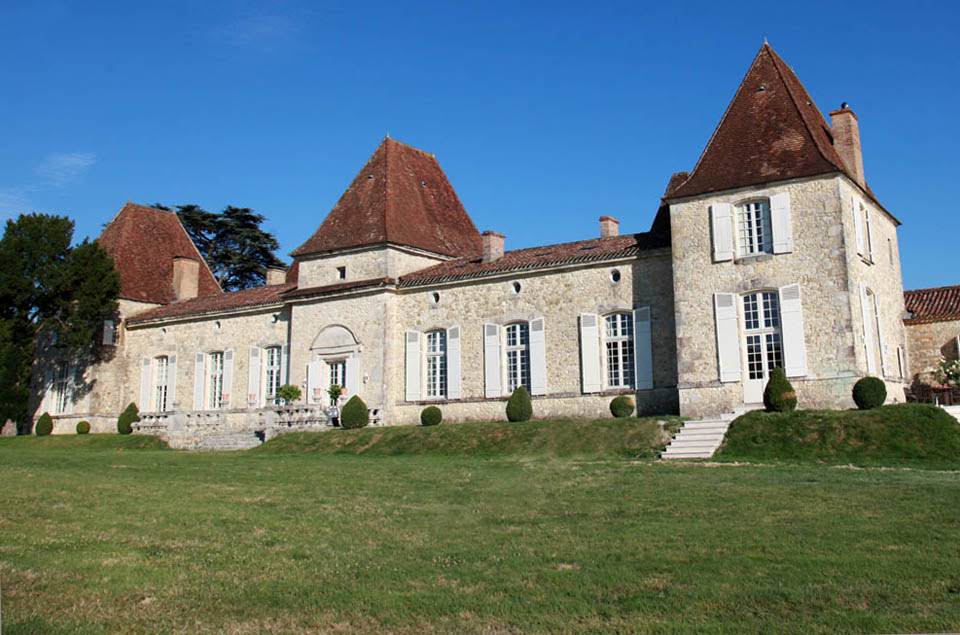 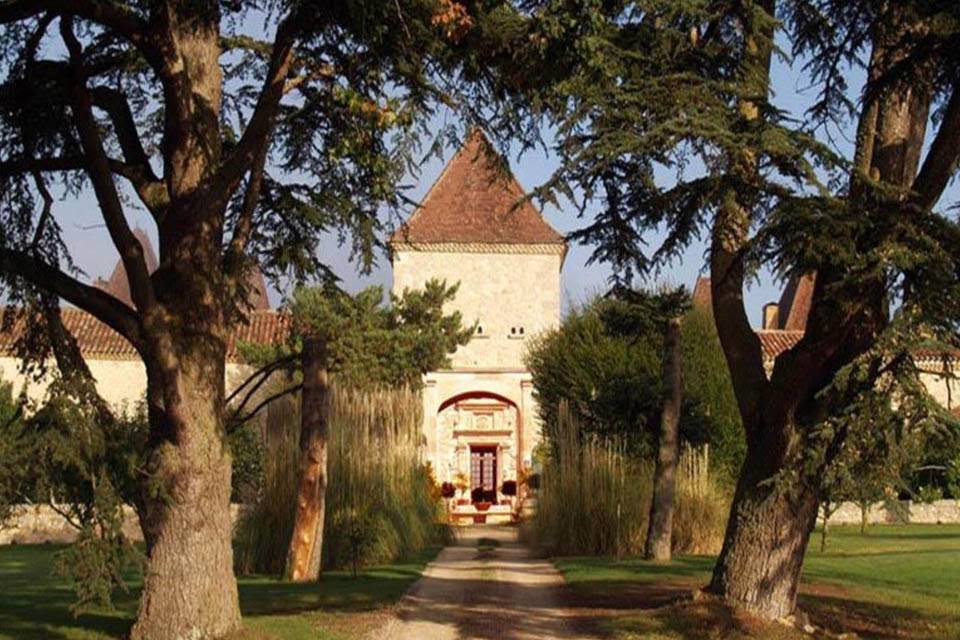 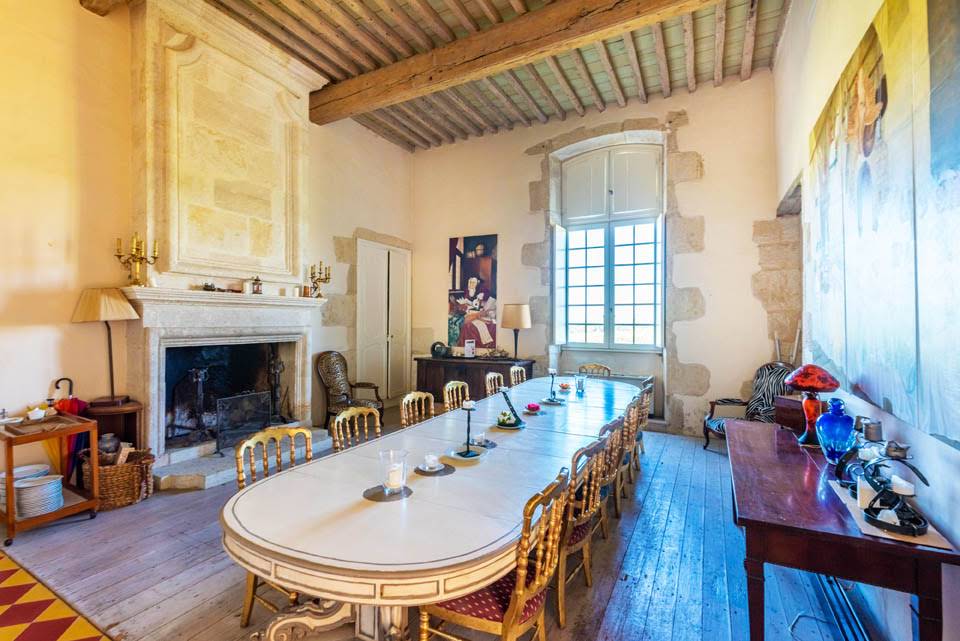 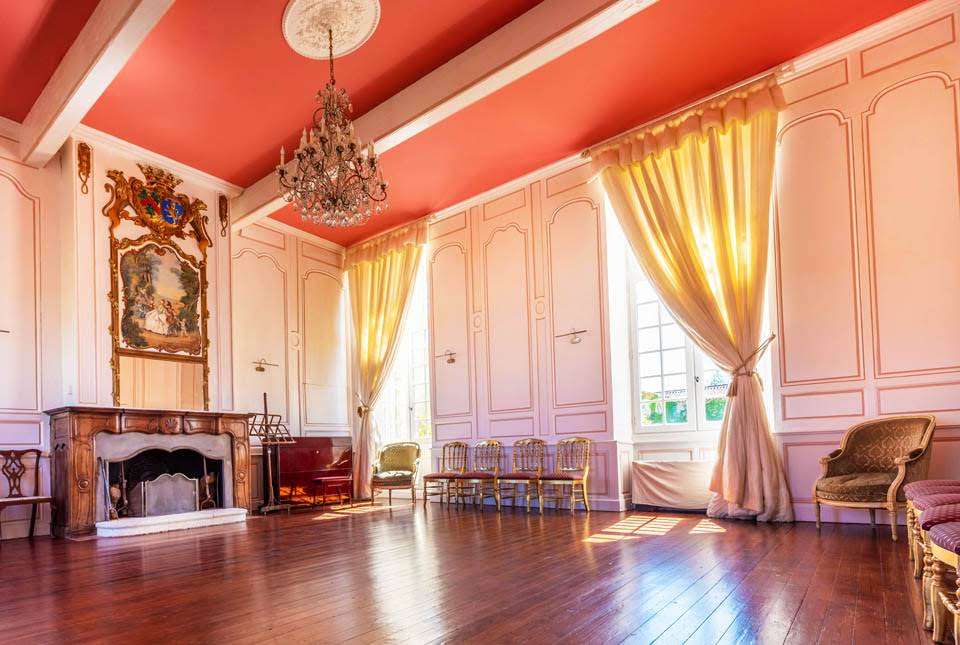 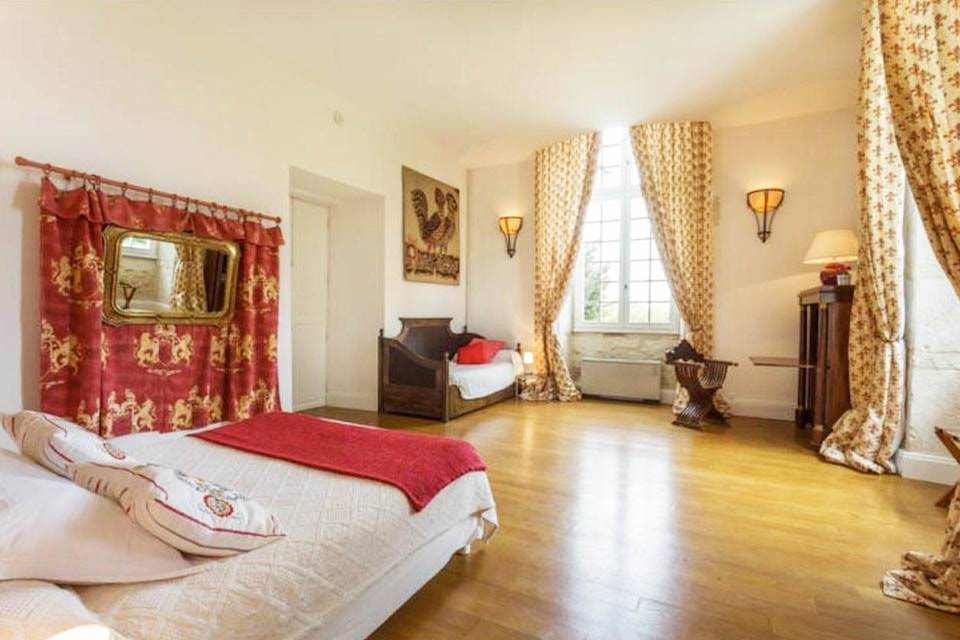 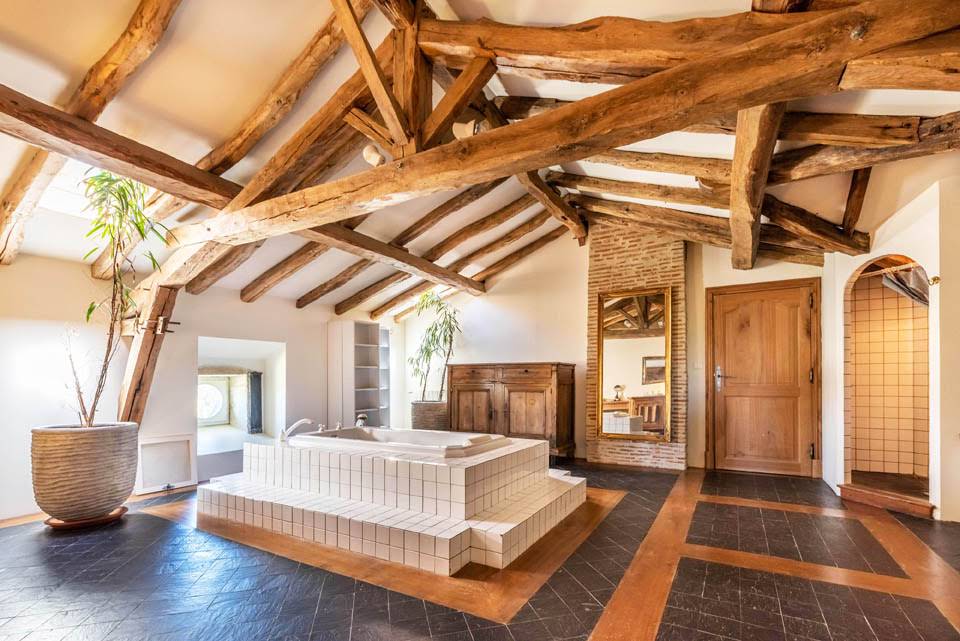 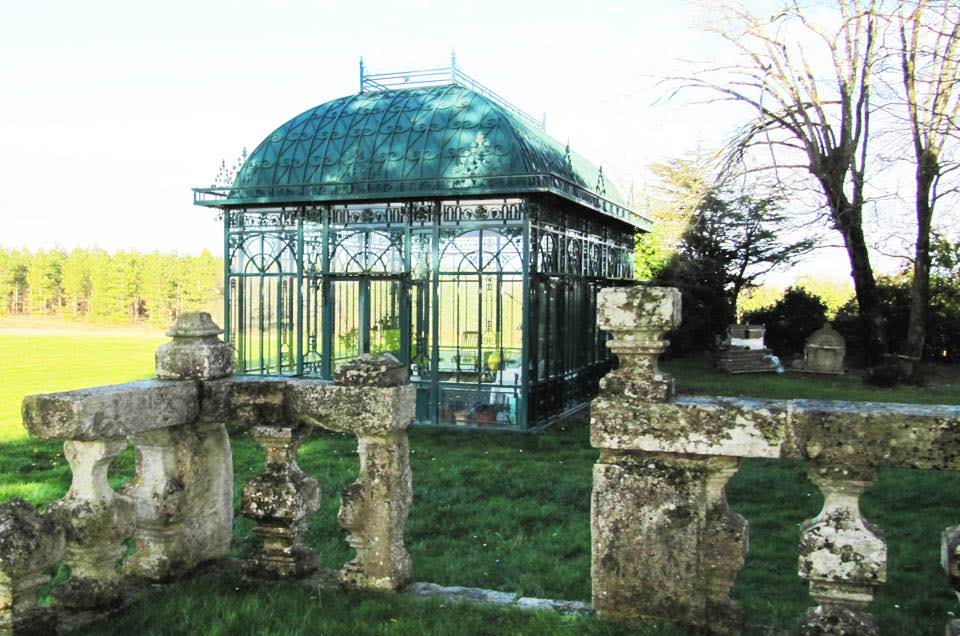 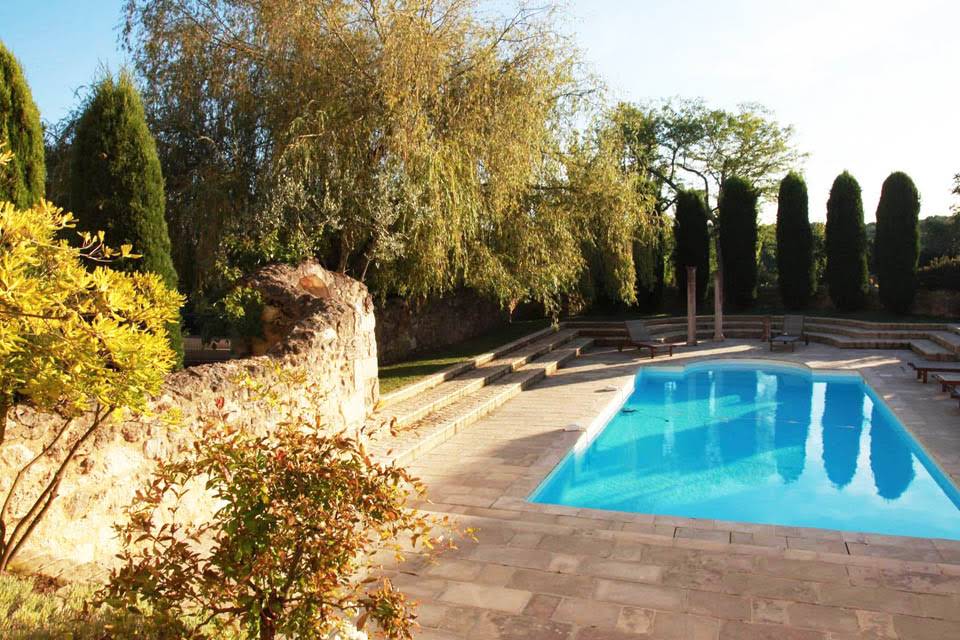 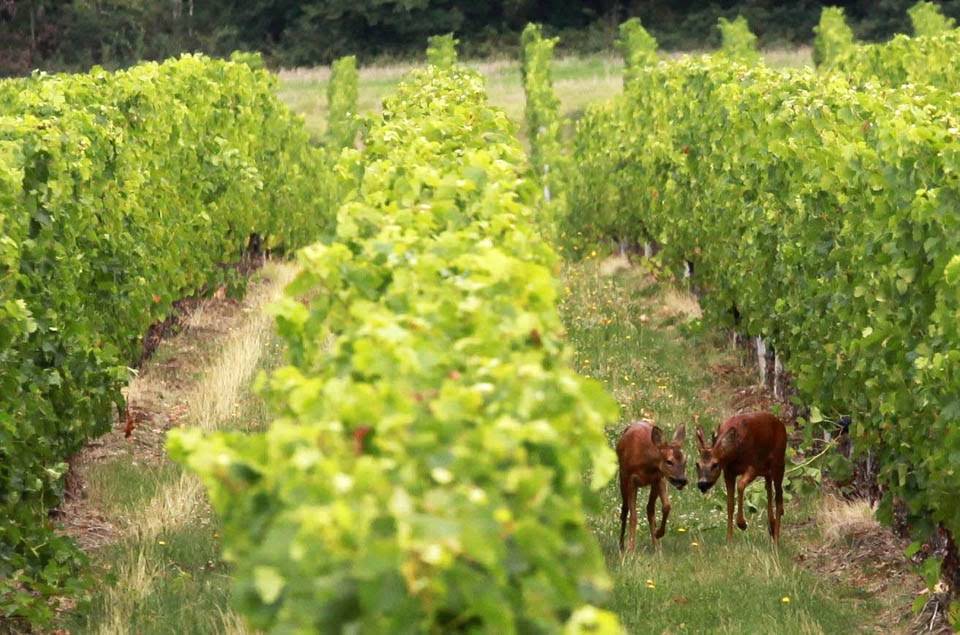 This beautiful 17th – century chateau is located only 30 min away from a TGV station, close to the motorway A62 Bordeaux/Toulouse, and 1h20 from an international airport. In the heart of a gorgeous wine-growing landscape, this surely is one of the most elegant castles in the Nouvelle Aquitaine region.

The castle has 960m² of living space with 16 rooms and 8 gorgeous bedrooms. The property is surrounded by lovely meadows, vineyards, and woods with century-old trees, all of this on 46 hectares of land. Outside you’ll also find a lovely pool in great condition.

Not only is this castle perfect for a family home, but with all those vineyards, 6 hectares to be exact, you can start an amazing wine-making business that would be very successful for sure. After all, France has the best wines, so you definitely should give it a try!

Nérac is a commune in the department of Lot, in south-western France. The town has been classified as one of the prettiest villages in France and it’s easy to see why! It’s surrounded by stunning countryside with rolling hills and snow-capped mountains providing a picturesque backdrop.

The town was formerly an agricultural trade center, but since has transitioned to tourism and service industries as different areas have been transformed into residential neighborhoods. Nérac’s economy thrives on glass production, textiles, winemaking, and grape cultivation for the cognac manufacturing industry.

Nérac is also known for its pink marble architecture including an 18th-century pavilion and it has listed historical monuments since 1840. The town square is surrounded by half-timbered houses dating back to medieval times when they were built at crossroads leading into local towns or main roads heading toward Spain.

Things to do in Nérac:

You should visit The Château de Nérac. The first written records about this fortress date back to the 13th century and it was built by Eblon, lord of Dax. A year later, Gaston Phoebus (1417–1450) became its owner as he received it from his father Jean II de Foix who had married Bérarde d’Albret. This soon turned out to be one of France’s most important castles during those times as Gaston Fèbus employed many famous artists and architects such as Guillaume Senault or Michel Colombe for building and further development between 1446 and 1470.

Another thing not to miss while visiting is going for a walk around Le Château de Villerachier which was built during the middle ages. Also, try going on one of their many tours since they offer guided experiences through this historic city center as well as an outdoor tour with bikes or scooters if that’s more your style.

You should also spend a day at the Nérac town market. Each Sunday, from May through September, growers, and merchants come to sell their wares in this beautifully restored art deco space. The farmers will have fresh eggs for sale that were laid just minutes before by free-range hens who spend their days running around on meadows with wildflowers growing among them.