French chateau for sale in Mauvezin 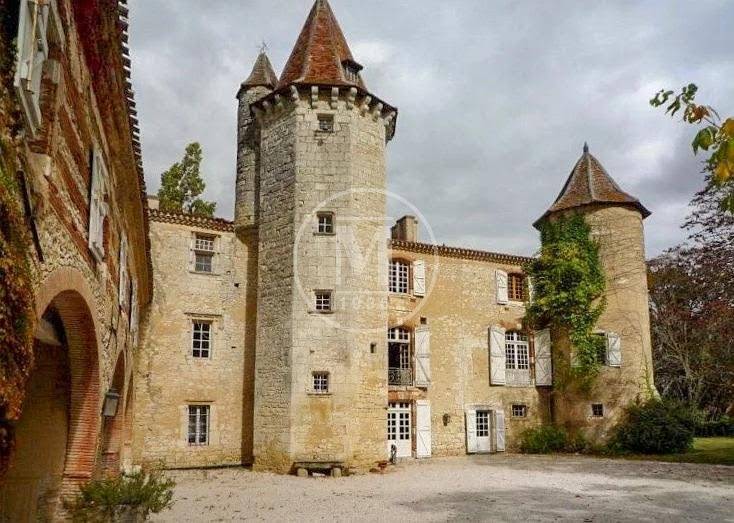 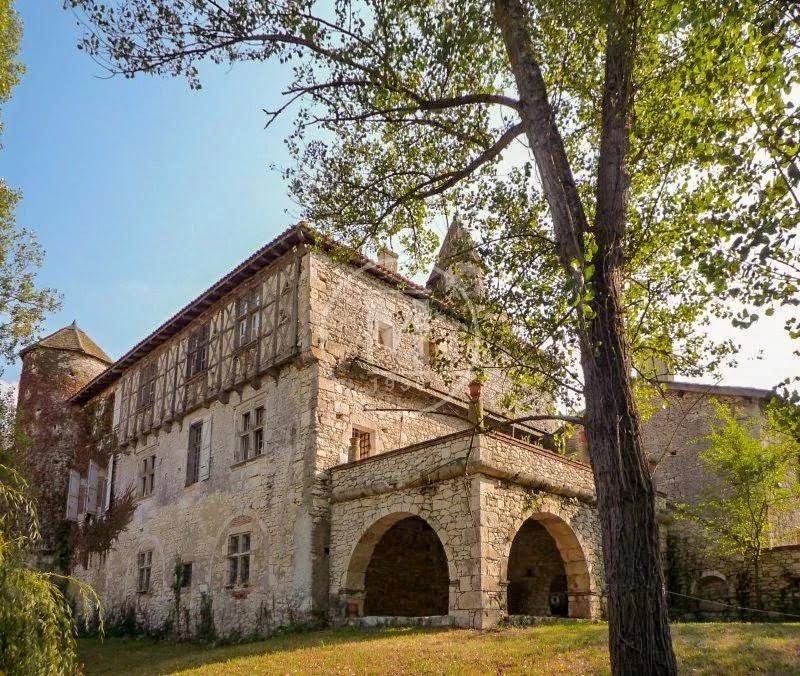 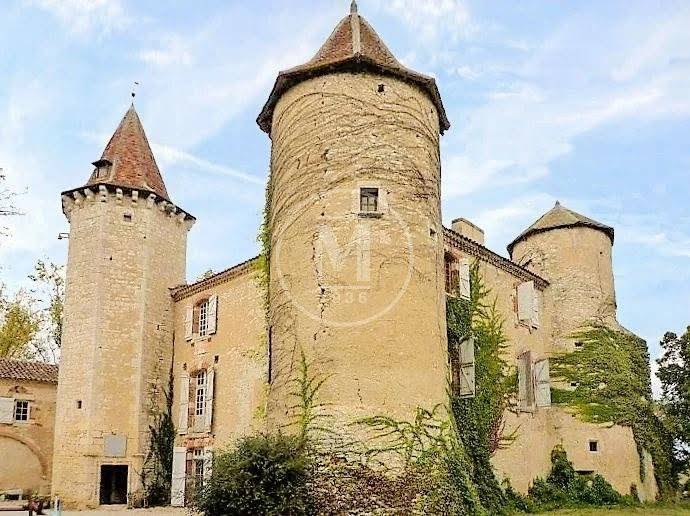 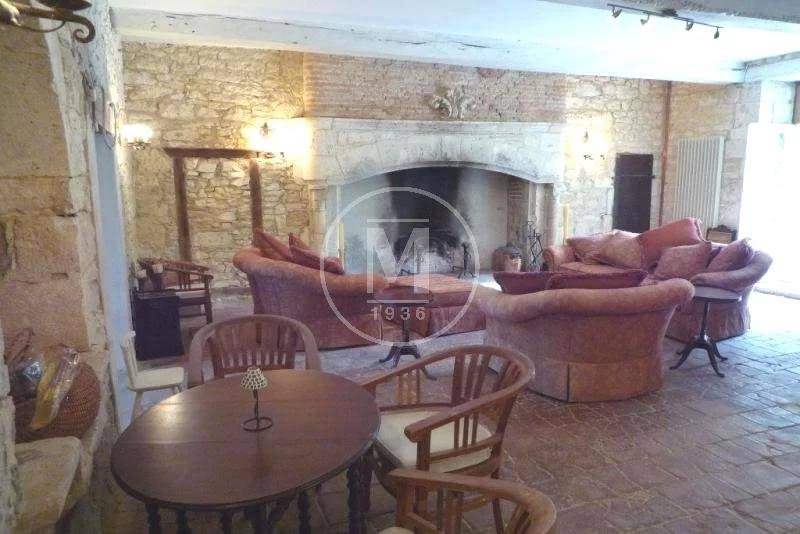 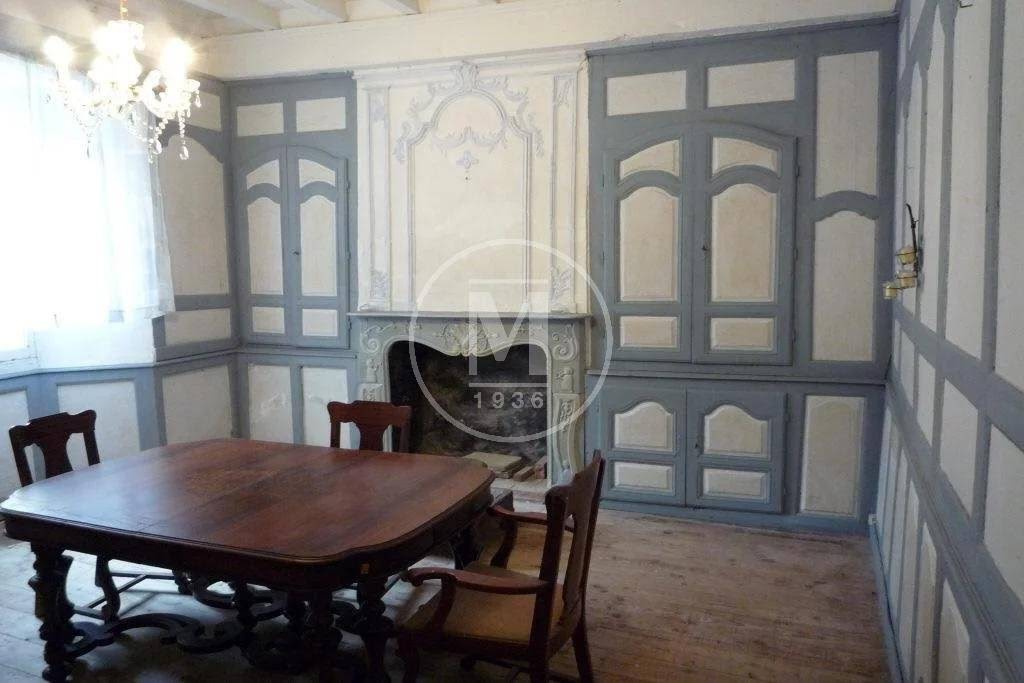 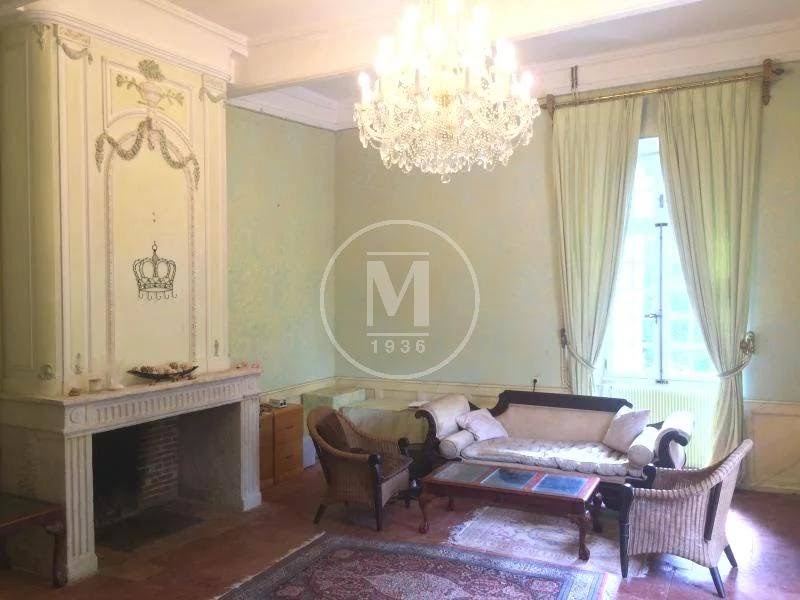 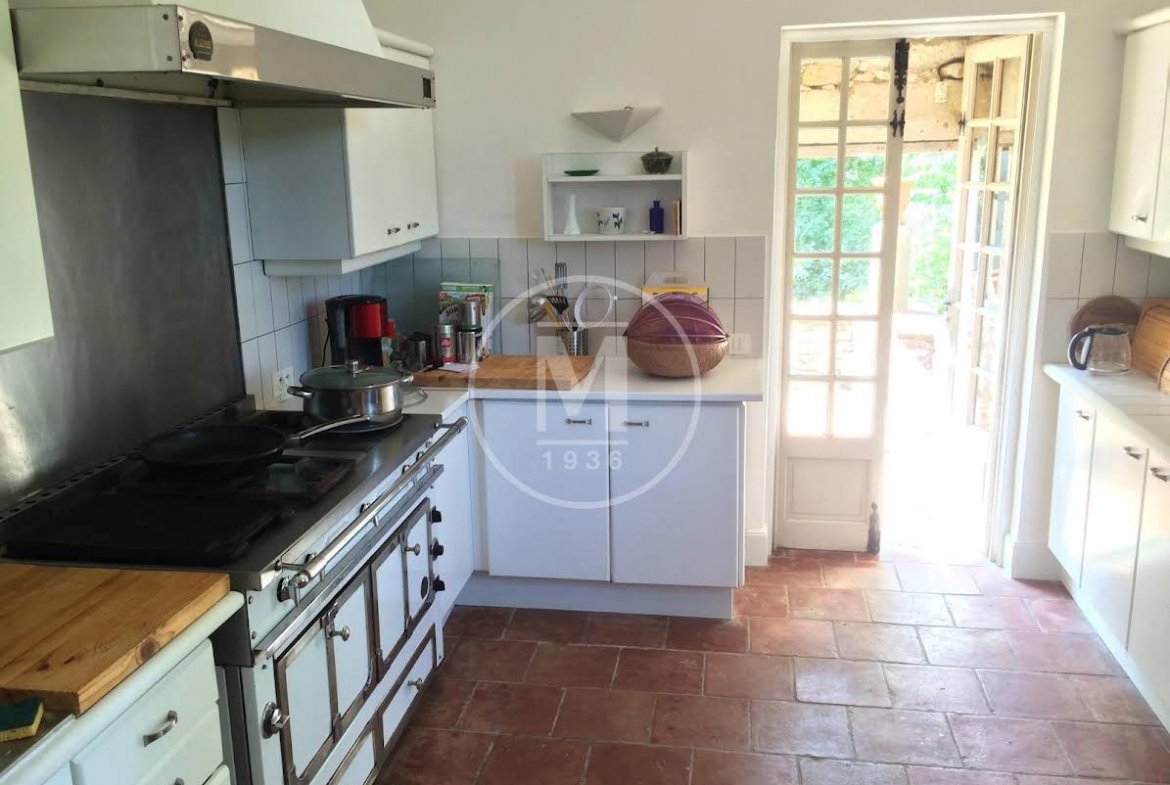 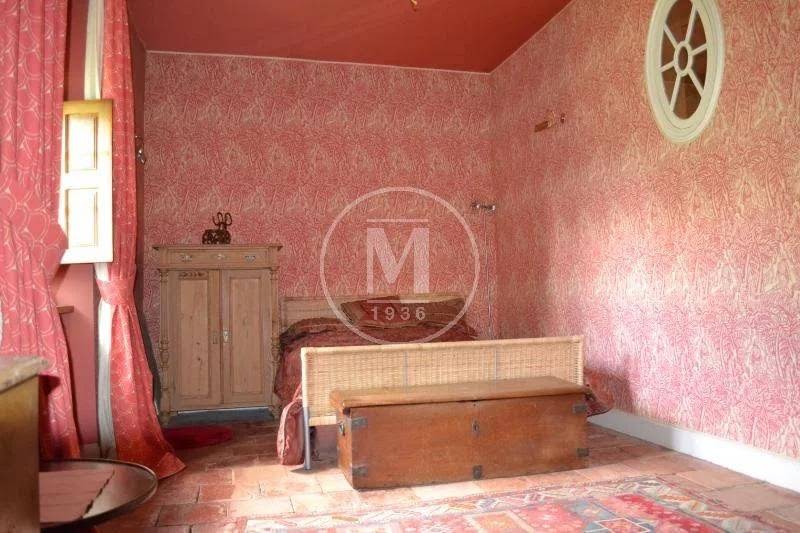 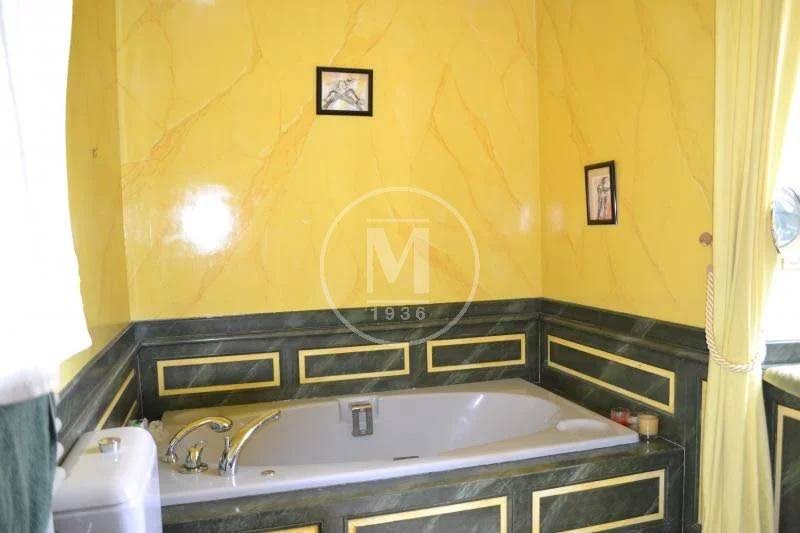 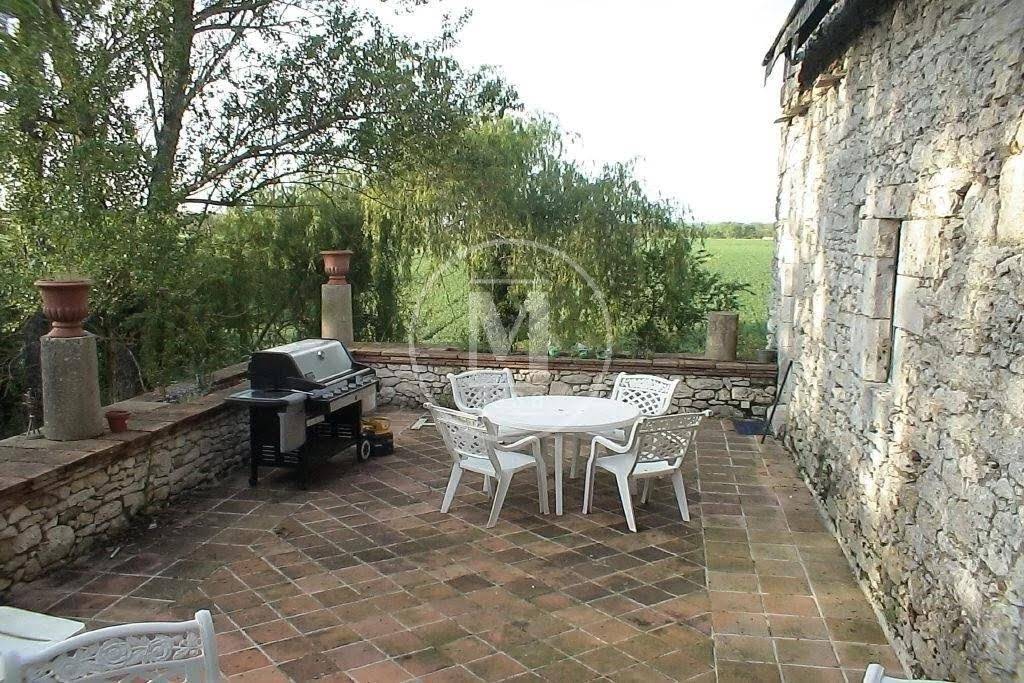 This lovely 13th-century chateau has been restored and listed as a historical monument with a roof that’s been redone 10 years ago. It has kept its authentic charm and looks and is a really exquisite property with so much history! It’s located only 35 mn from Toulouse Blagnac International Airport.

The property offers 830 m2 of living space and has 2 levels that consist of 17 main rooms – vast reception rooms and lounges, kitchen 35m ² with ancient stone sink, and many beautiful bedrooms with bathrooms. The building has kept its original features and materials – stone spiral staircase, courtyard, wood paneling, monumental stone fireplaces, and antique tiles.

Outside, in the 4.5-hectare park with centenary trees that the property has, you’ll find a bridle path, a well, and a fountain. There’s also a 17th- century outbuilding with a covered terrace with a summer kitchen on the first floor and a large room of 130m ² with a monumental fireplace upstairs. Right next to it is a caretaker’s house with a shower room, a bedroom, and a living room. A lovely property that is not to be missed!

The French Riviera is a gorgeous region of France that offers many breathtaking landscapes. Mauvezin, France is one of these places, and it’s worth seeing if you’re ever in the area. It’s known for its stunning views and natural beauty.

Mauvezin is a commune in the Lot department in south-western France. It has around 490 inhabitants, all living there year-round. The village’s name comes from “mauve d’azur” – a blue mallow flower. Mauvezin is located on the plateau of Clermont Ferrand between Lavergne and Ségur-le-Chateau, near to Montpeyroux and Saint Privat la Tour.

This village lies at an altitude of 700 meters and has about 1206 inhabitants. It’s also known for its castle which was built around 1050 AD by Viscount Galard de Bearn who ruled over Mauvezin at that time. The castle became very important during various wars between Spain and England due to it being located close to the Spanish-French border where many battles were fought. Today, visitors can tour through this historic landmark as well as climb up onto several lookout points nearby including Montauban Hill which allows views all across southern France into northern Spain off into the Pyrenees mountain range too.

Things to do in Mauvezin:

In addition to being an important historical site, Mauvezin is also home to several museums dedicated to local history. The Châteaux du Bout du Ciel offers visitors three different exhibitions in one location: a museum of art, a working studio for artists that focuses on contemporary aesthetics and design as well as experimental sculpture in public spaces. Visitors can also tour the chapel next door at any point during their visit if they wish to attend mass or have other religious needs fulfilled. A third option gives people interested in botany an opportunity to see works inspired by plants and terrariums.

Visit the chateau of Mauvezin. The castle has a history dated back to the 11th century and it is now owned by a family who looks after its conservation, although you can visit them any time if they’re home. It’s small but charming with an enchanting garden. 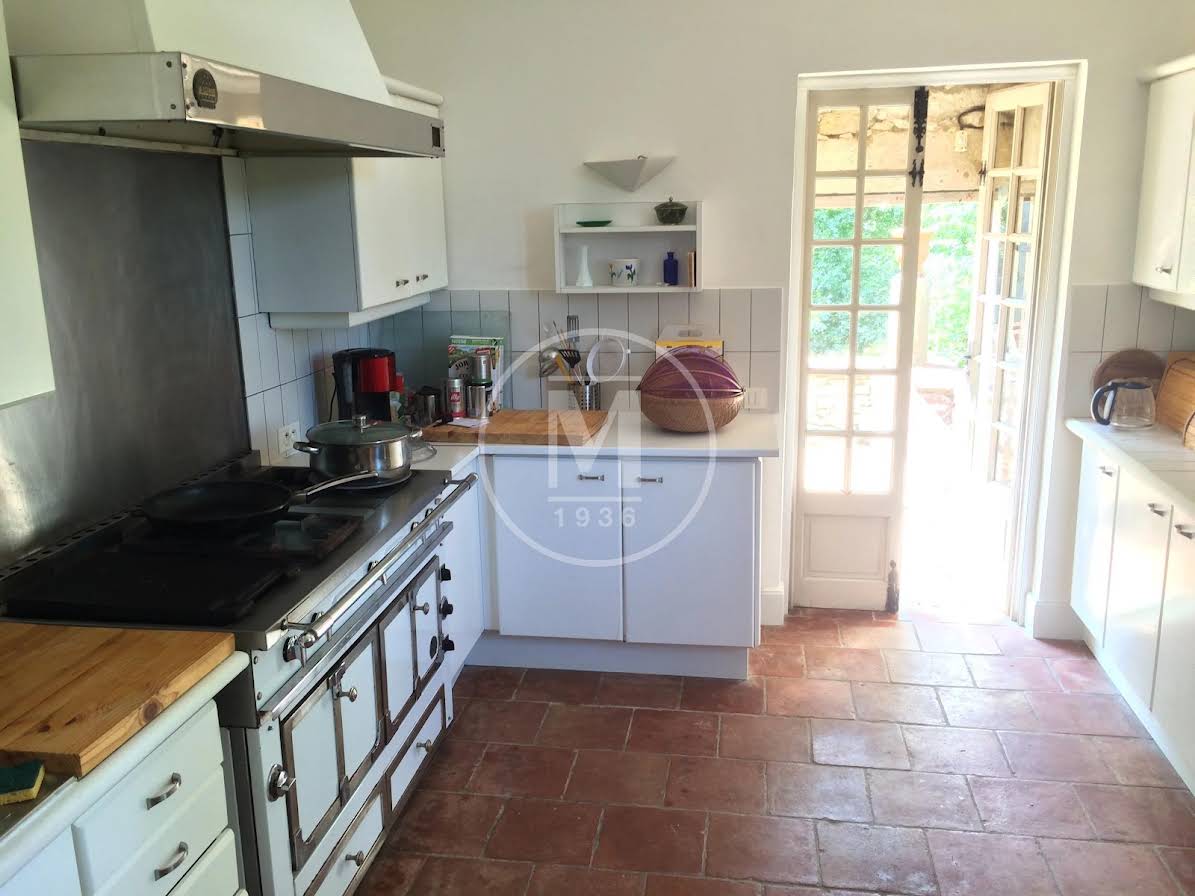