French chateau for sale in Maubeuge 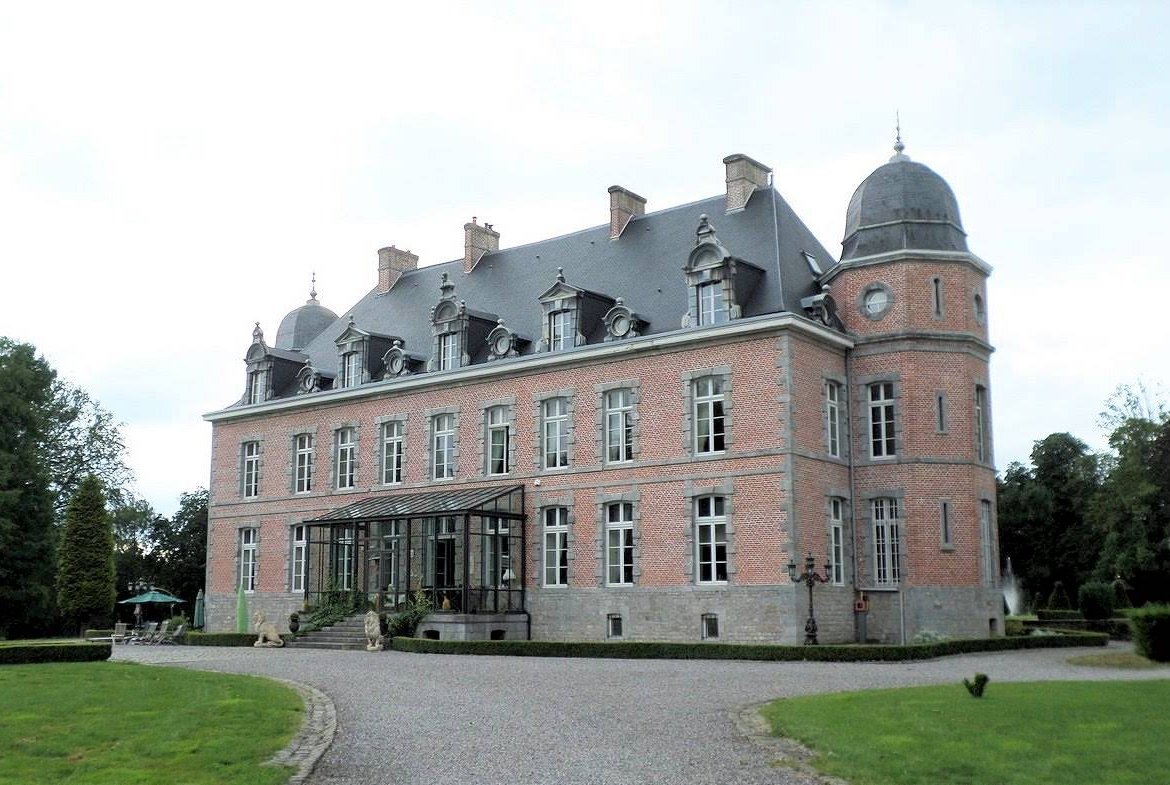 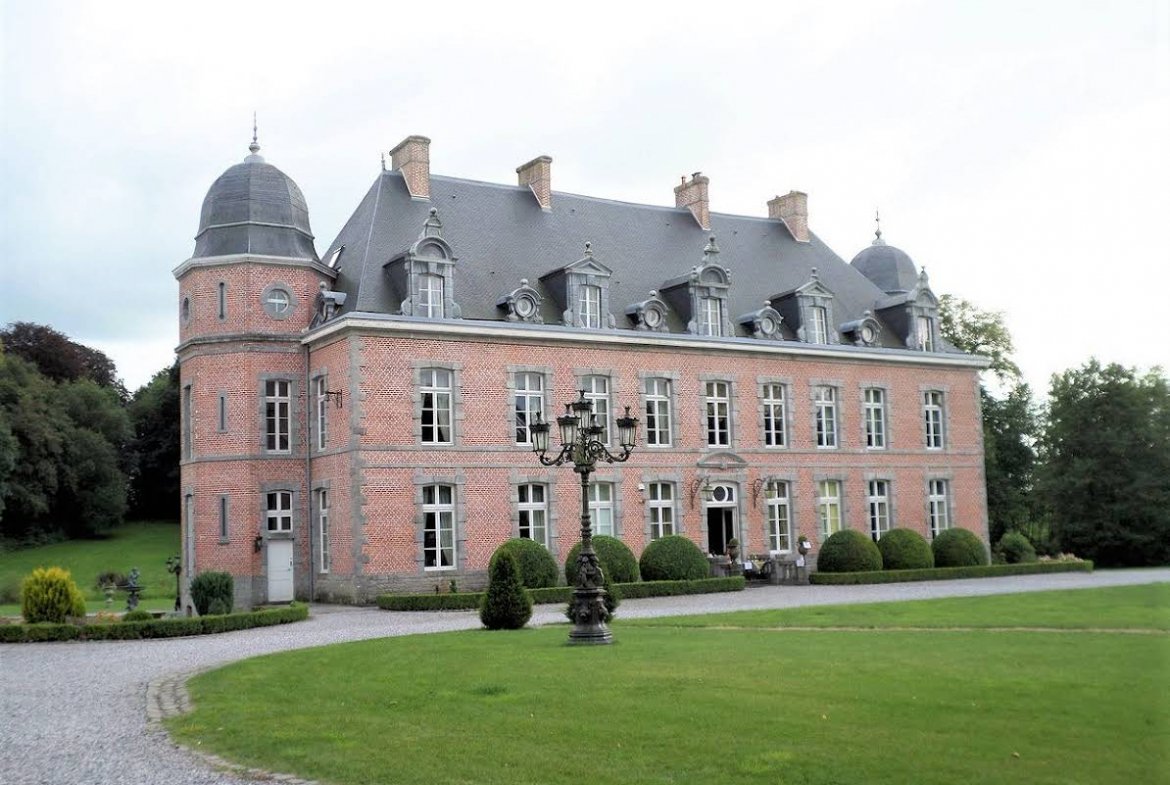 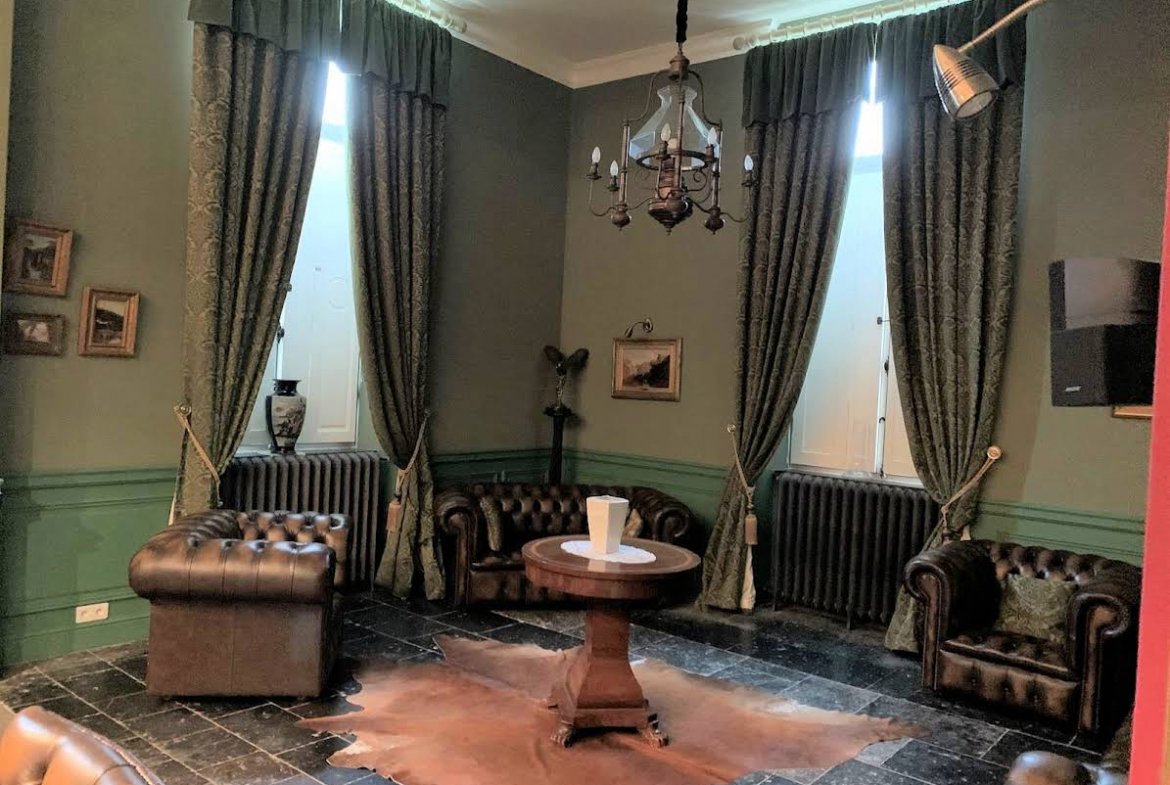 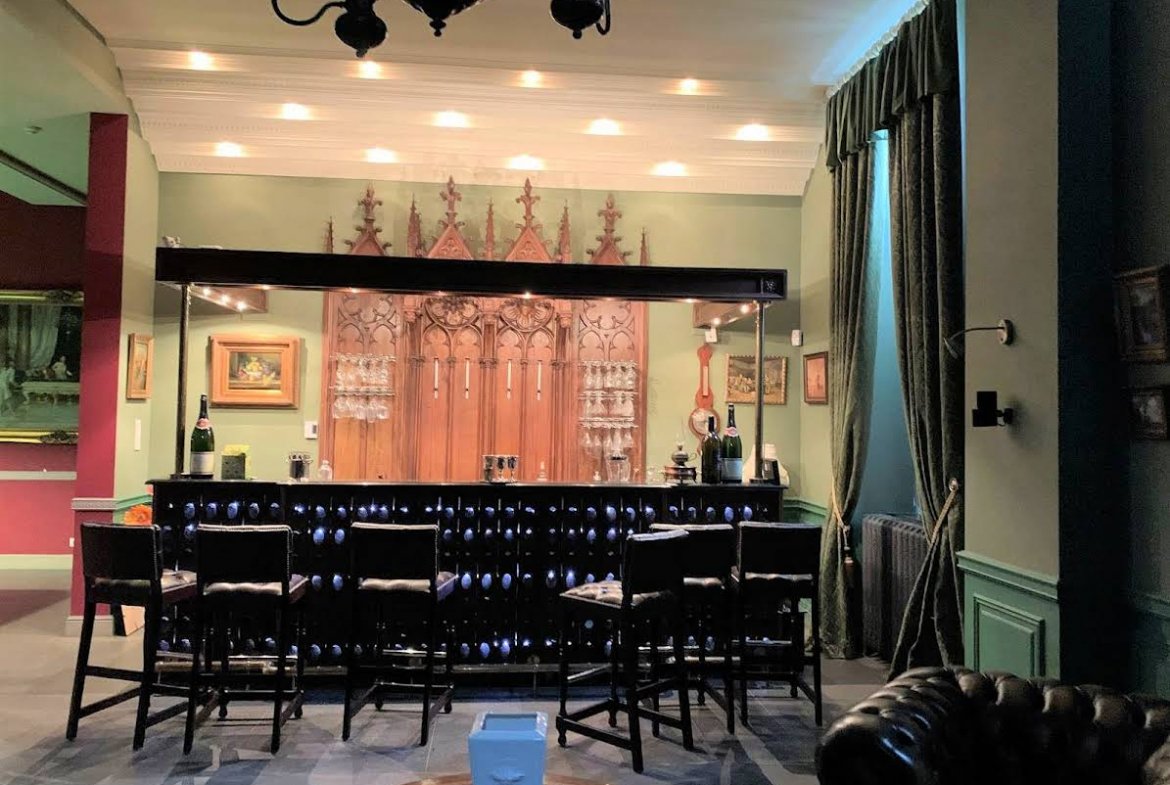 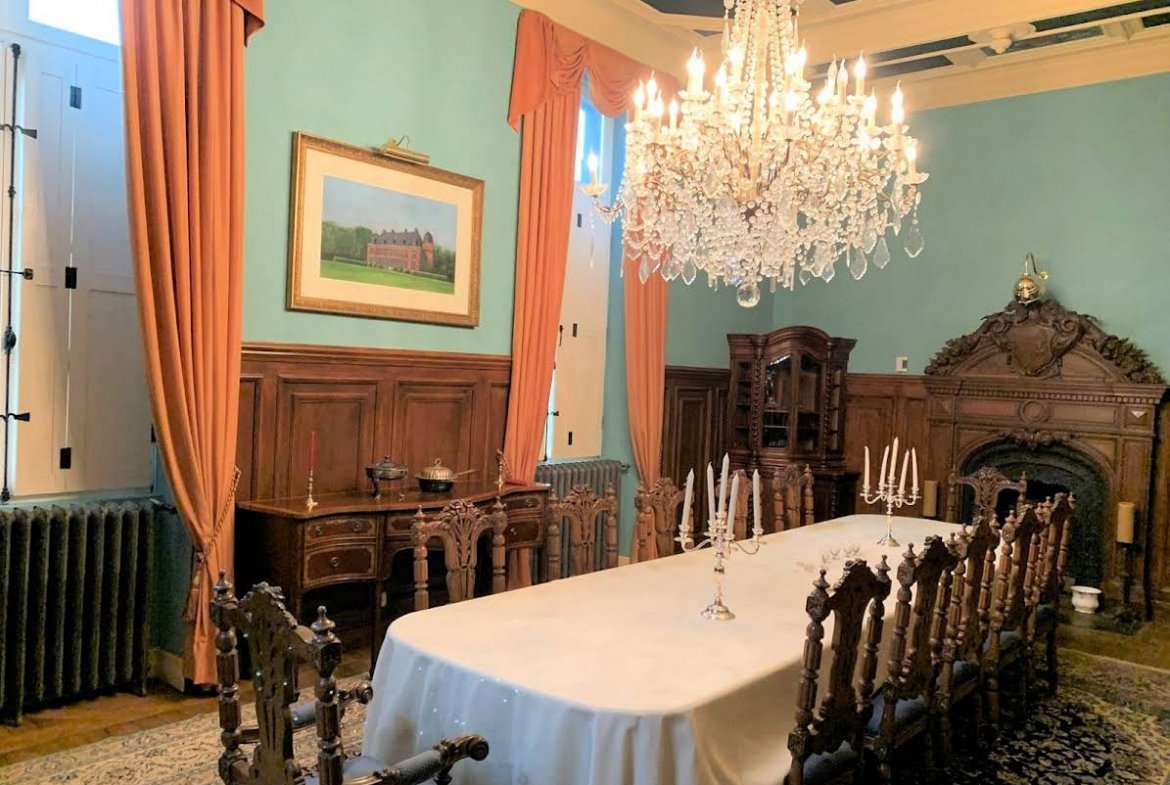 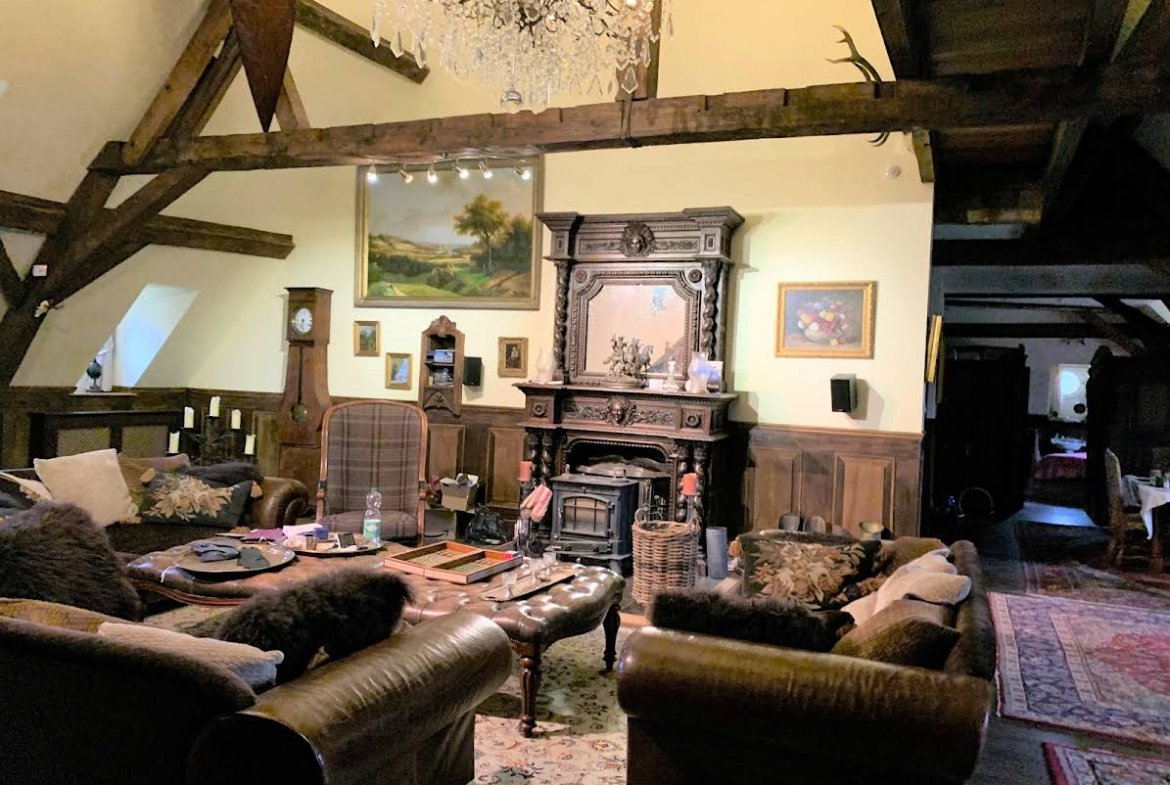 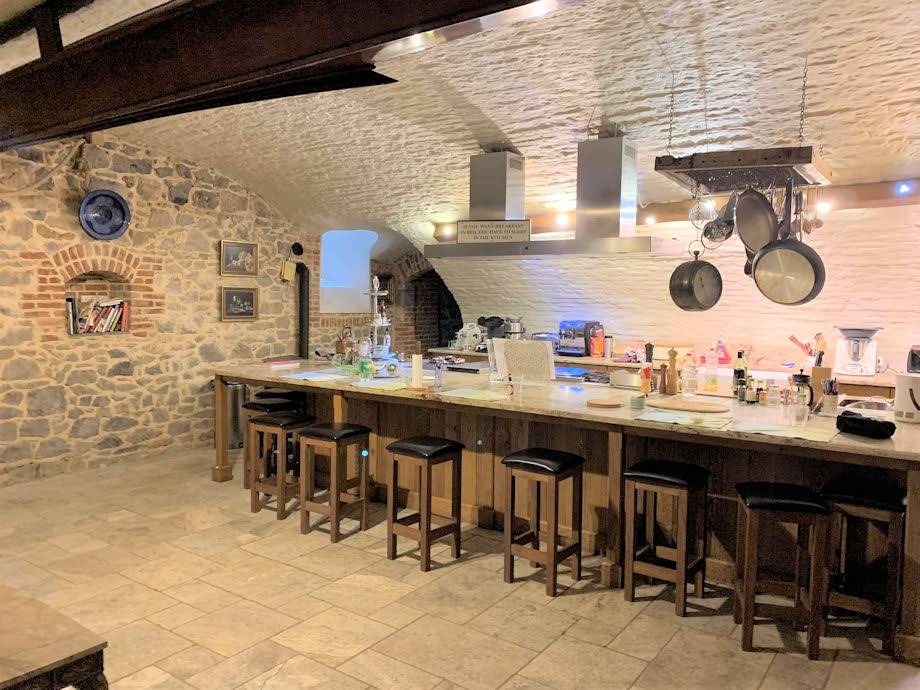 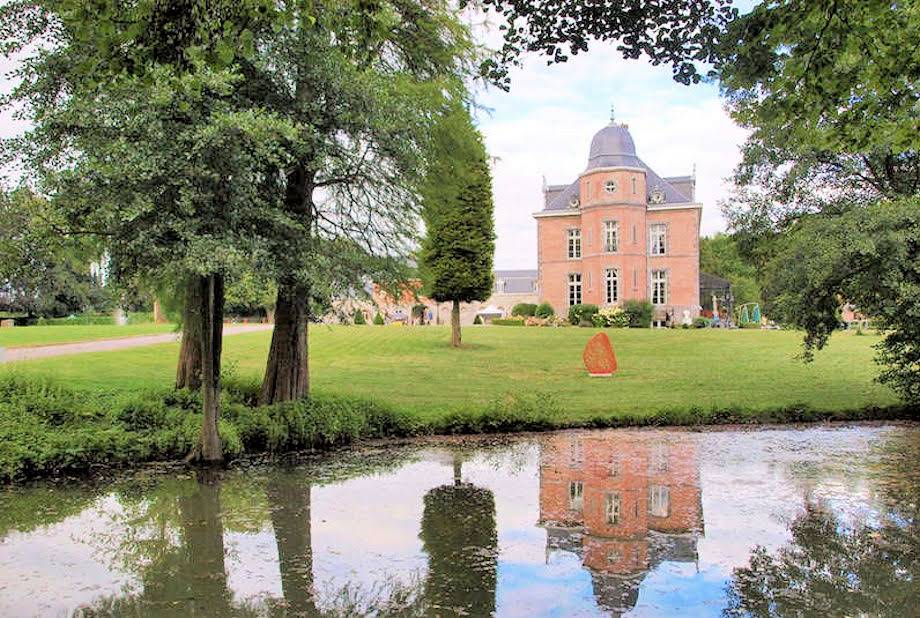 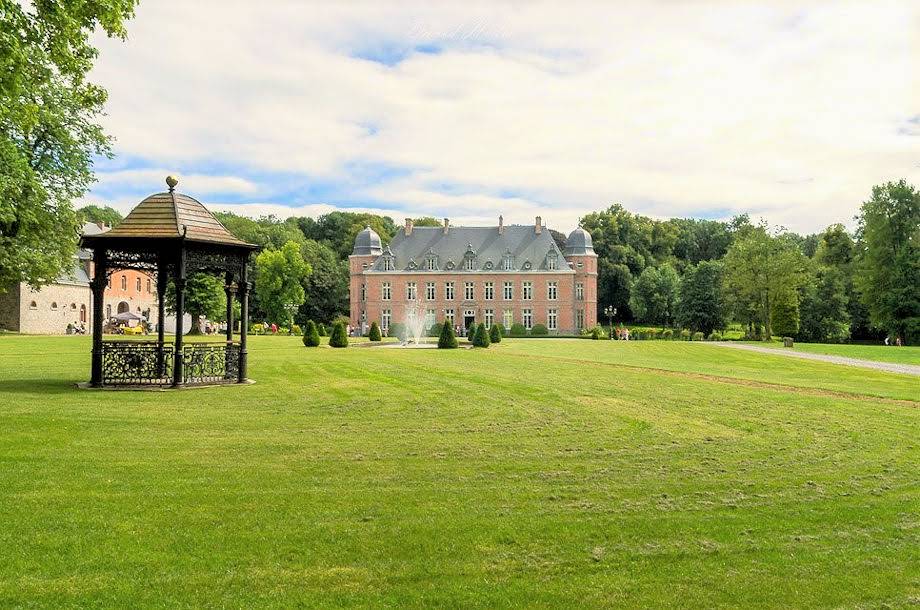 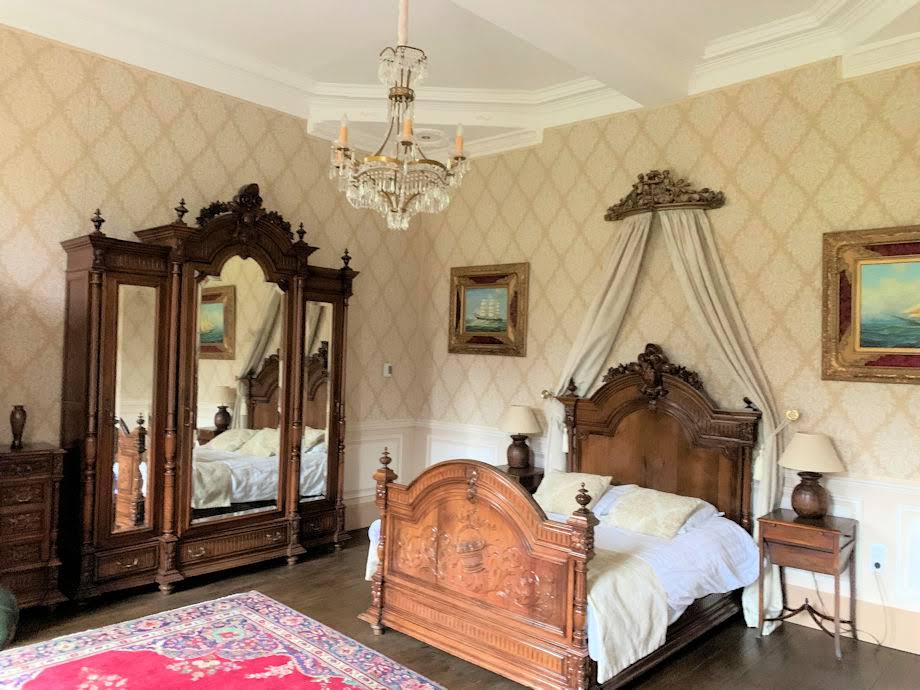 This extraordinary 18th-century chateau that’s been fully restored and sold furnished is located in the beautiful countryside near Maubeuge and just one hour away from Lille.

The property has approx. 2000 m2 of living space, 22 rooms, and 3 levels with a basement. On the ground floor, you’ll see large adjoining reception rooms with perfectly preserved period woodwork, moldings, fireplaces, parquet floors, and bluestone floors. There are also 2 lounges, an office, billiard room with bar/lounge, dining room, and an Elevator.

On the first floor, there are 5 suites composed of a bedroom, bathroom, and lounge.

The second floor has an independent apartment composed of a dining room, living room, office, kitchen, 2 bedrooms, and bathroom.

Outside, in a beautiful 15 ha park with a pond, there are several outbuildings, a caretaker’s house, and a cottage which you can renovate and use for many purposes – you can rent them out on Airbnb, turn them into bed and breakfast or rent them out for different events, weddings or receptions, making this property perfect for both a family home and successful business ventures.

Maubeuge is a commune in the Nord department of northern France. The town’s population has been decreasing steadily since the end of World War II, from 22,159 people in 1968 to 13,735 today. This is mainly due to its proximity to Brussels and Paris as well as Maubeuge’s failure to keep up with other towns’ modernization efforts. In spite of this decline, it remains an important economic center for both agriculture and light industry which have experienced a revival in recent years thanks largely to new investments by local business leaders.

The town gave its name to a battle fought at Maubeuge during both World Wars: The Battle of Maubeuge (August 1914) was an engagement between German and Allied forces that took place as part of the larger Battle of Charleroi and formed part of what became known as “Race to the Sea”. A later Second Battle of Maubuege (23–29 September 1918) resulted in another German defeat when they failed to break through French positions along with their allies near Ypres. There are extensive ancient earthwork mounds/remains, and traces of a very large fortified Iron Age oppidum; however the first written mention of Maubeuge dates only from the 11th century.

Things to do in Maubeuge:

Maubeuge is known for its fortifications that date back to the 14th century. Many of them are classified as UNESCO World Heritage Sites. One of the most impressive parts of Maubeuge is Les Fontinettes water garden, which was created during the 17th century by order of King Louis XIV.

The town also has some excellent restaurants serving fish from nearby rivers or Belgian fries with mayonnaise. Another nice thing about visiting Maubuege is that there are no big tourist crowds compared to other places in France since this city isn’t very well-known amongst international travelers yet. 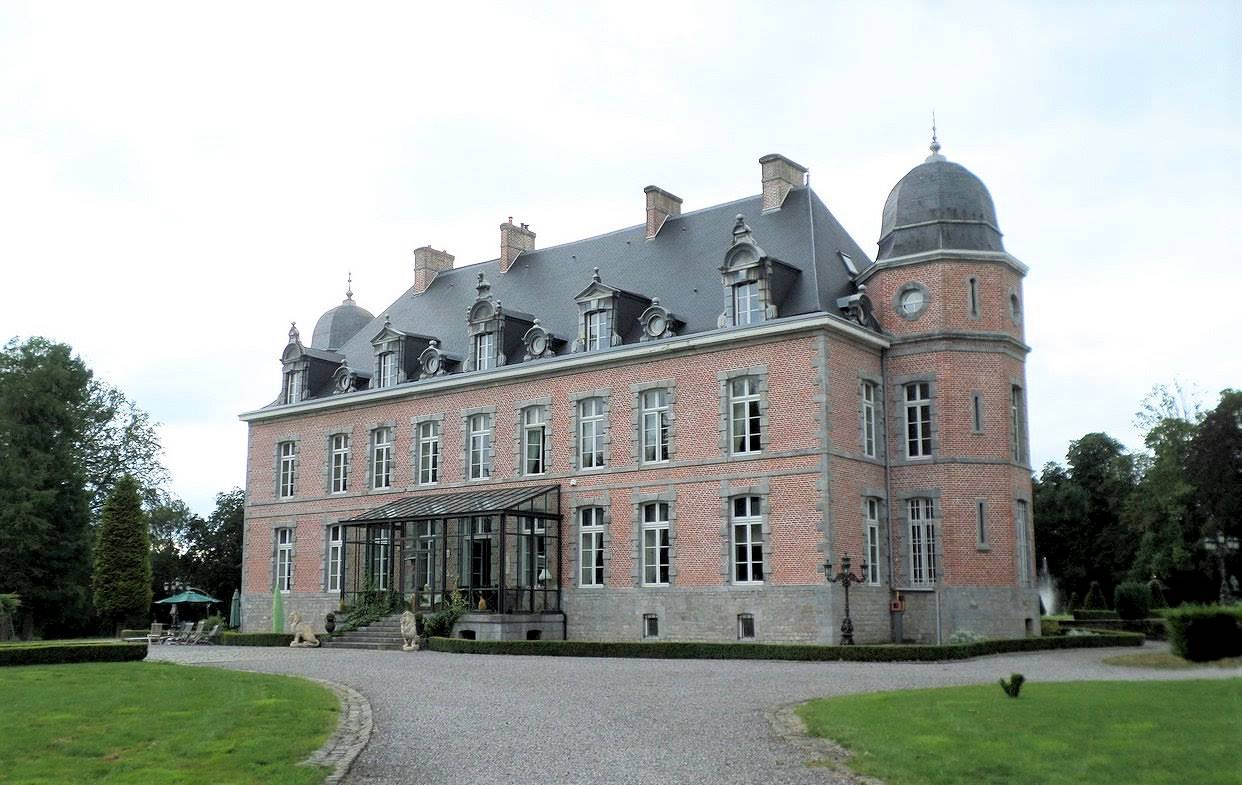 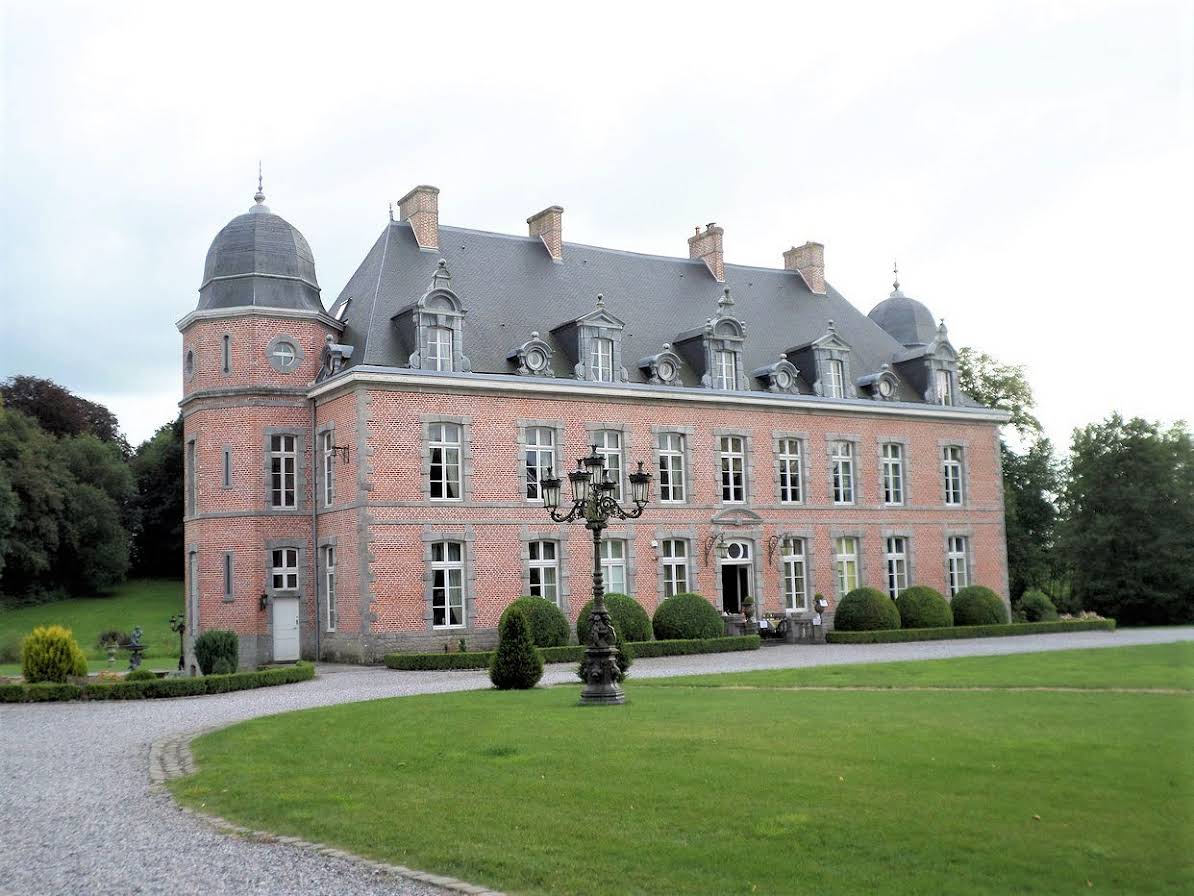 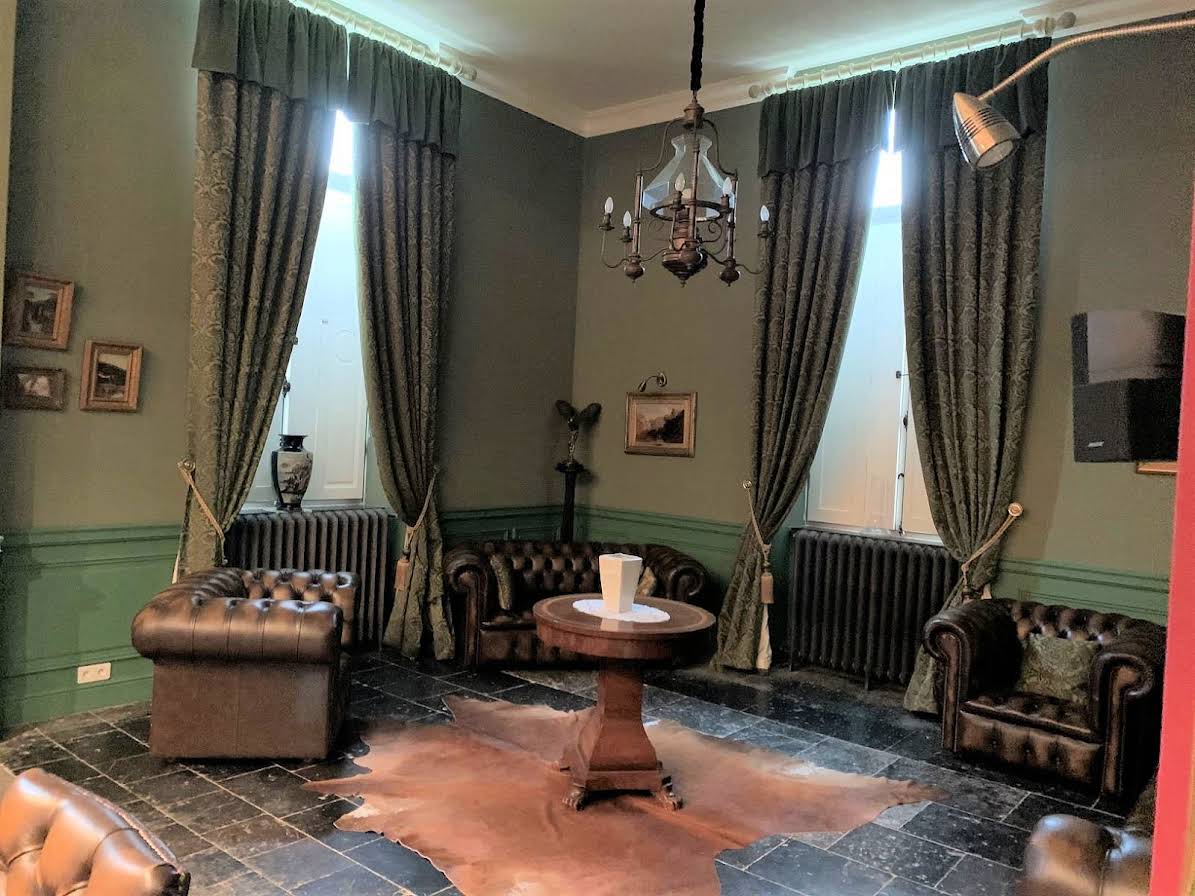 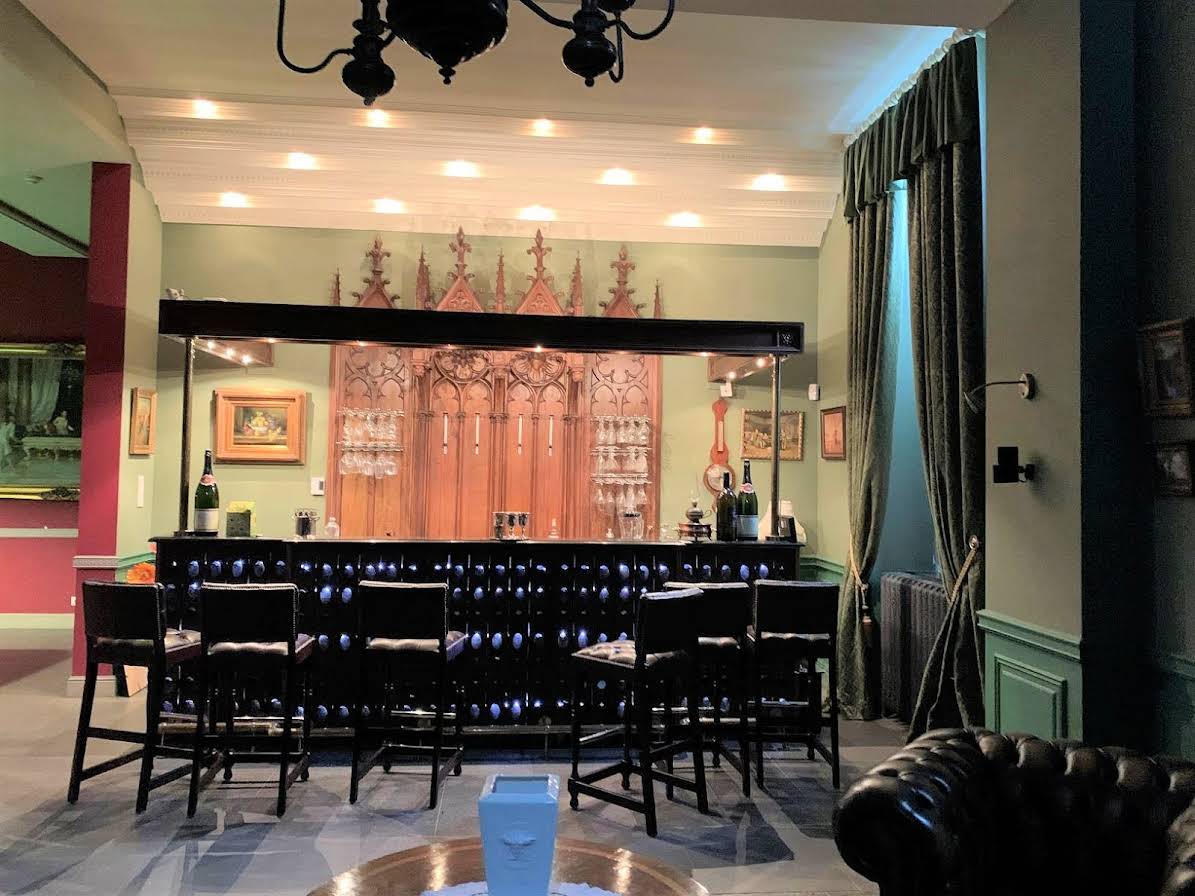 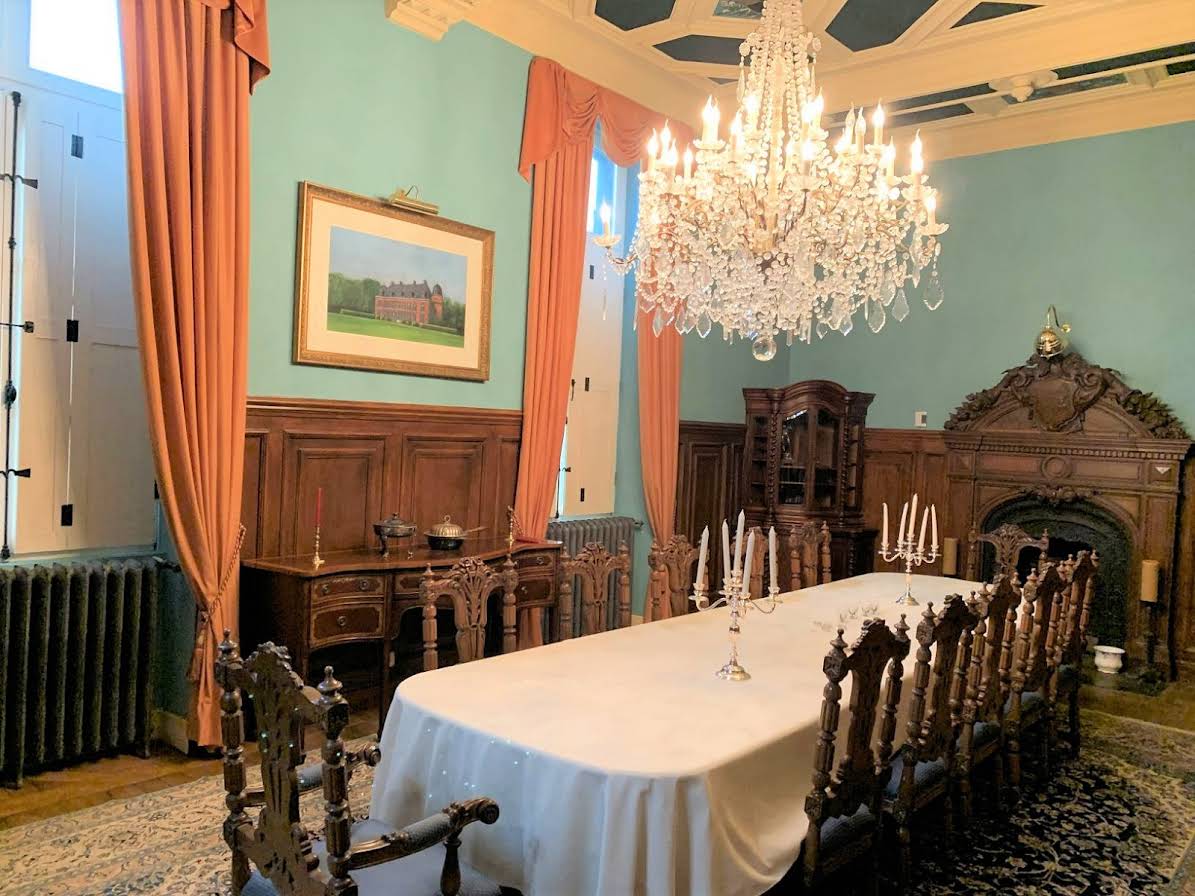 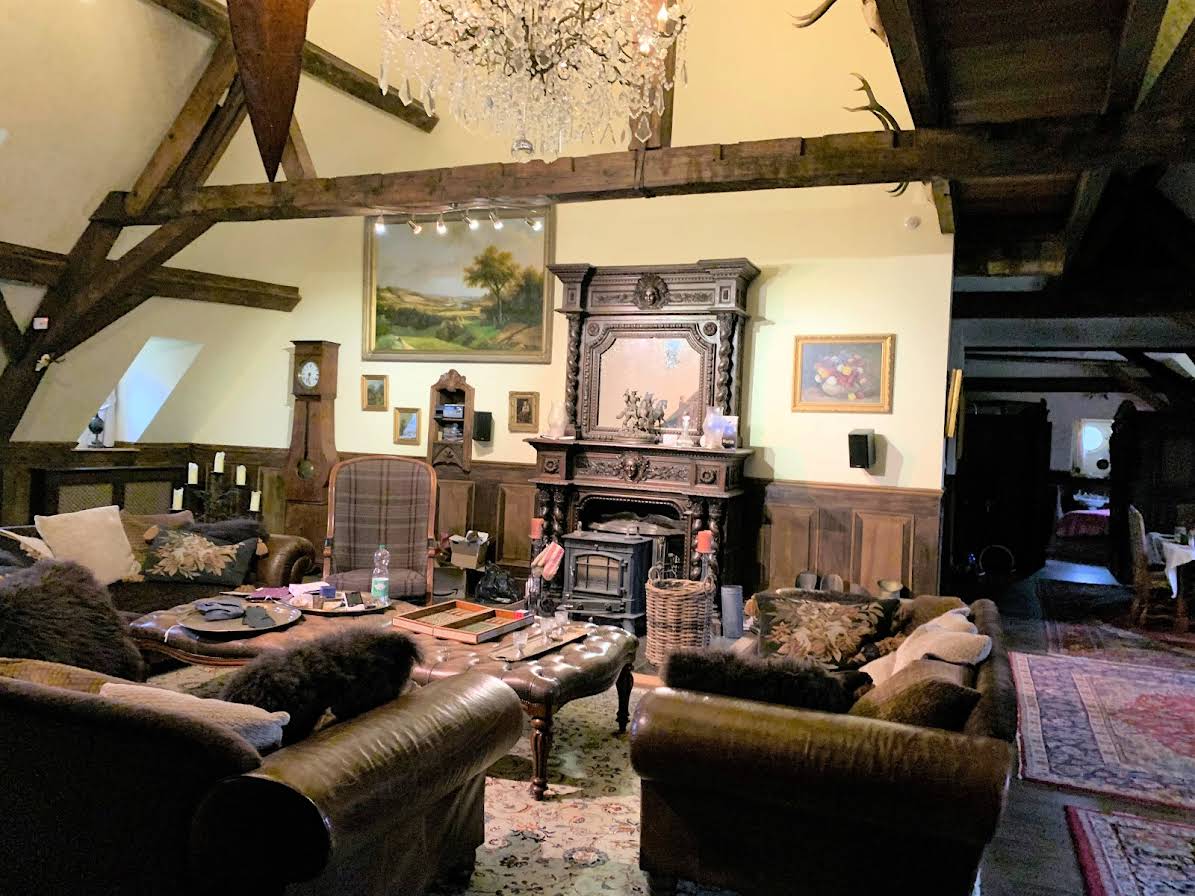