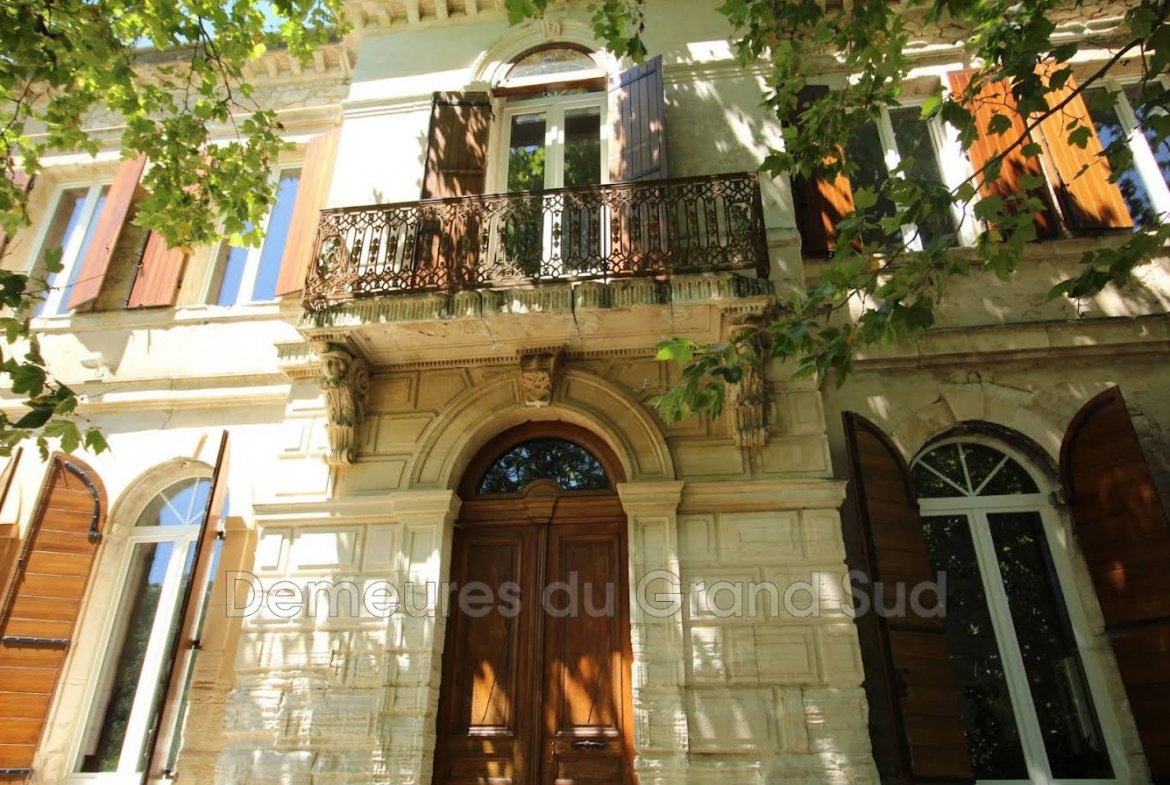 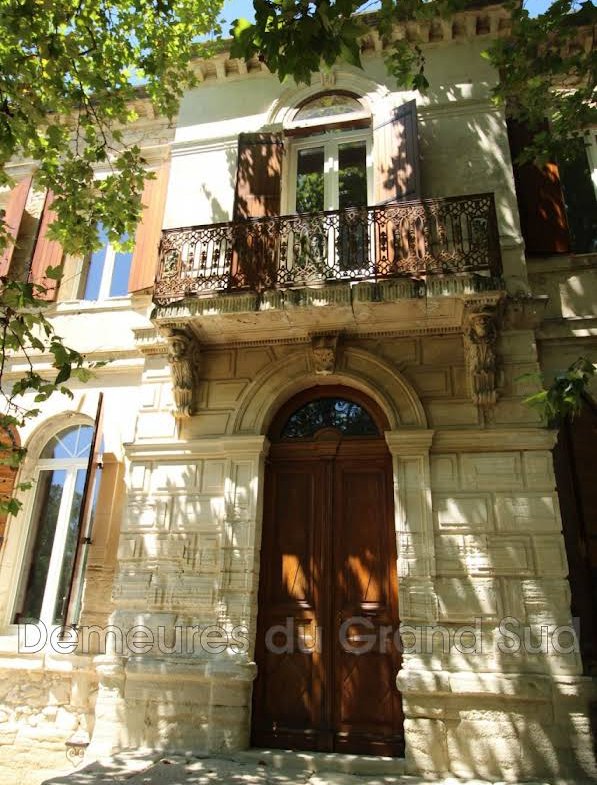 This amazing 19th-century chateau is built on land in a pastoral setting, which in the 19th century was a large papal hunting reserve. This property is now a protected natural heritage site because of its historic legacy.

It lays on approximately 10,600sqm of land with a living space of 600sqm. It has an authentic stone facade and a lovely wrought-iron balcony beautifully preserved to this day. The castle offers a main house of 2 floors with a kitchen opening onto the dining area, 4 bedrooms, and 4 bathrooms and converted attic space, a lounge with an original overmantel, and a study.

Next to the main building, you’ll find the adjoining large outbuildings of 300sqm. With exposed stonework and beams and a professional area of 100 m², this outbuilding can be used for various purposes like a guest house, a workshop, or other business projects.

Those beautiful outbuildings are surrounded by a charming park with local trees, a heated 10×4 swimming pool, and a car park completing this lovely property.

Loriol-du-Comtat is a commune in the Vaucluse department, part of the Provence-Alpes-Côte d’Azur region. It sits on the border with Provence, between Cavaillon and Avignon. The village is located about 21 miles west-northwest of Carpentras at an elevation of 354 feet above sea level.

The town has vines surrounding it on three sides, while its fourth side borders some mountains which are situated upon two plateaus that respectively raise to 417 m (1360 ft) and 375 m (1230 ft).

Loriol was originally named La Rovère or Laroère but became known as Lovier during the Middle Ages before eventually becoming Loriol. It was founded by the Etruscans and later conquered by Romans who called it “Recuperatio”. Loriol became the seat of an archbishopric under Pope Leo IX’s rule (c. 1050), until 1818 when it was demoted to being only a subprefecture. The former cathedral remains an iconic monument on one side of its medieval square that hosts popular markets for Christmas trees during the Winter months as well as other events throughout year-round tourism season.

Things to do in Loriol:

You should visit the Roman Ruins that date back thousands of years. The site has been occupied since prehistoric times but took on its current form around the time that the Romans arrived. The town was originally located just south of Gordes because it offered access to a river for water and transport, as well as wooded hillsides that were suitable for building materials.

Next, you can explore the ancient village. It has been occupied since prehistoric times because it offers natural resources like rivers, woods, and rocks which are necessary to build homes or fortifications. In more recent history, this area belonged initially to the Gallo-Romans but later on it came under control from Auvergne before being taken over by Dauphiné in 1343. By 1560 Loriol became part of France. Today visitors can still appreciate some parts of its current form including an ancient gate, the ramparts, and towers. 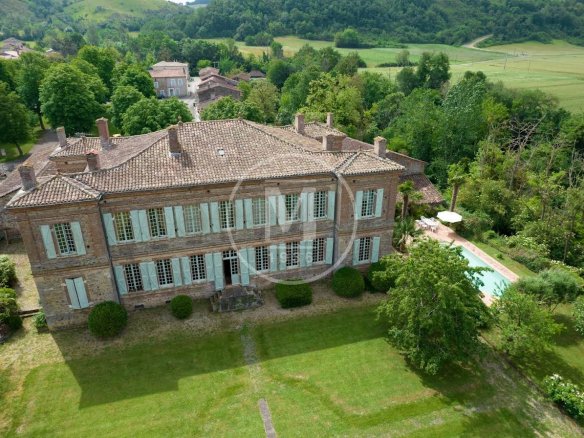 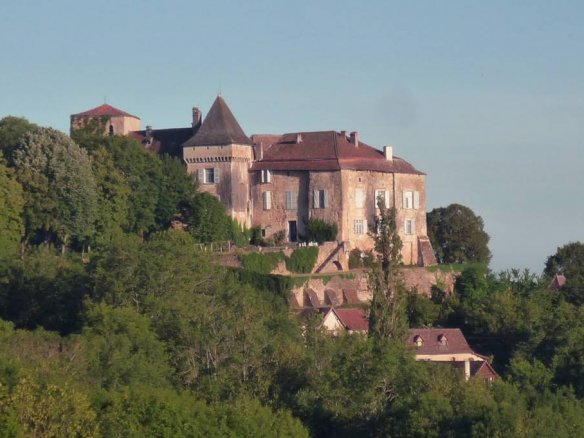 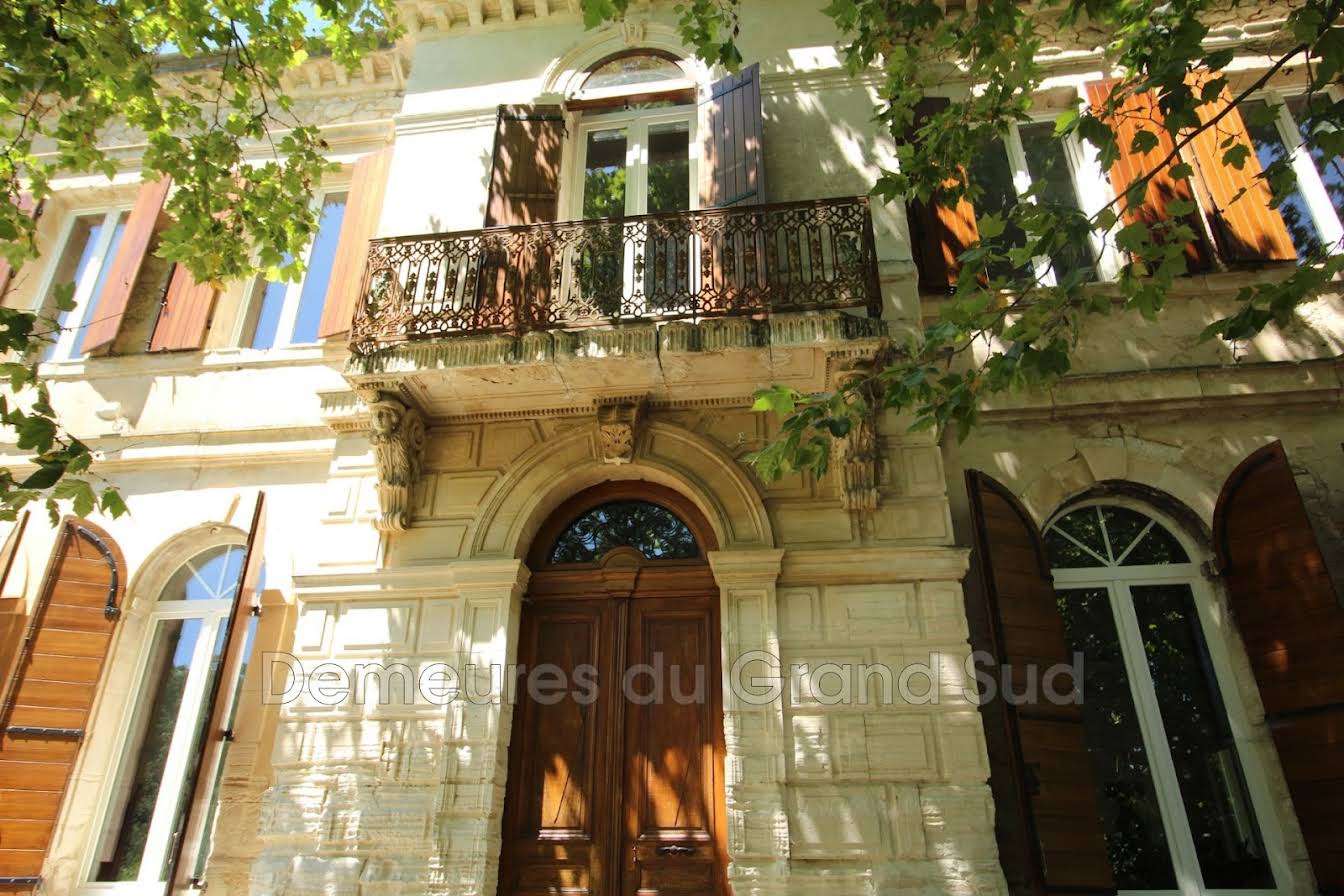 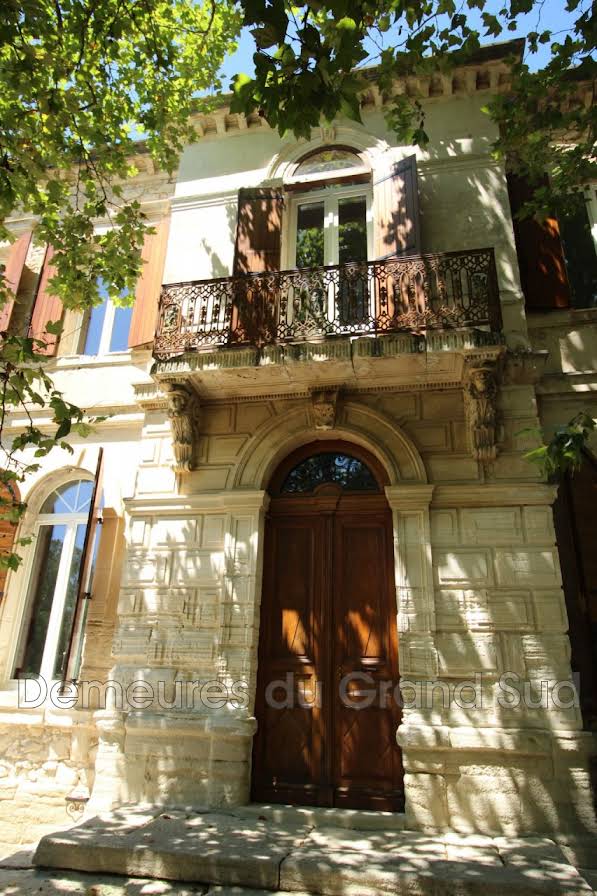