French chateau for sale in Eymet 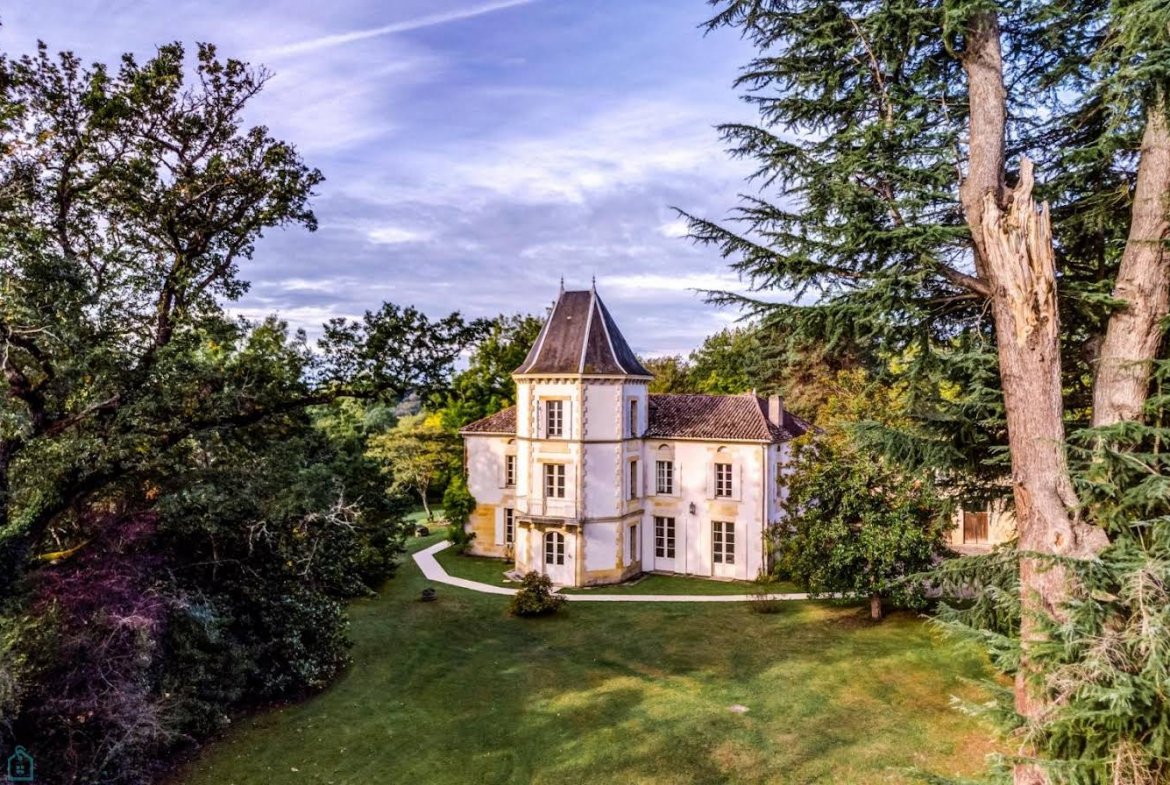 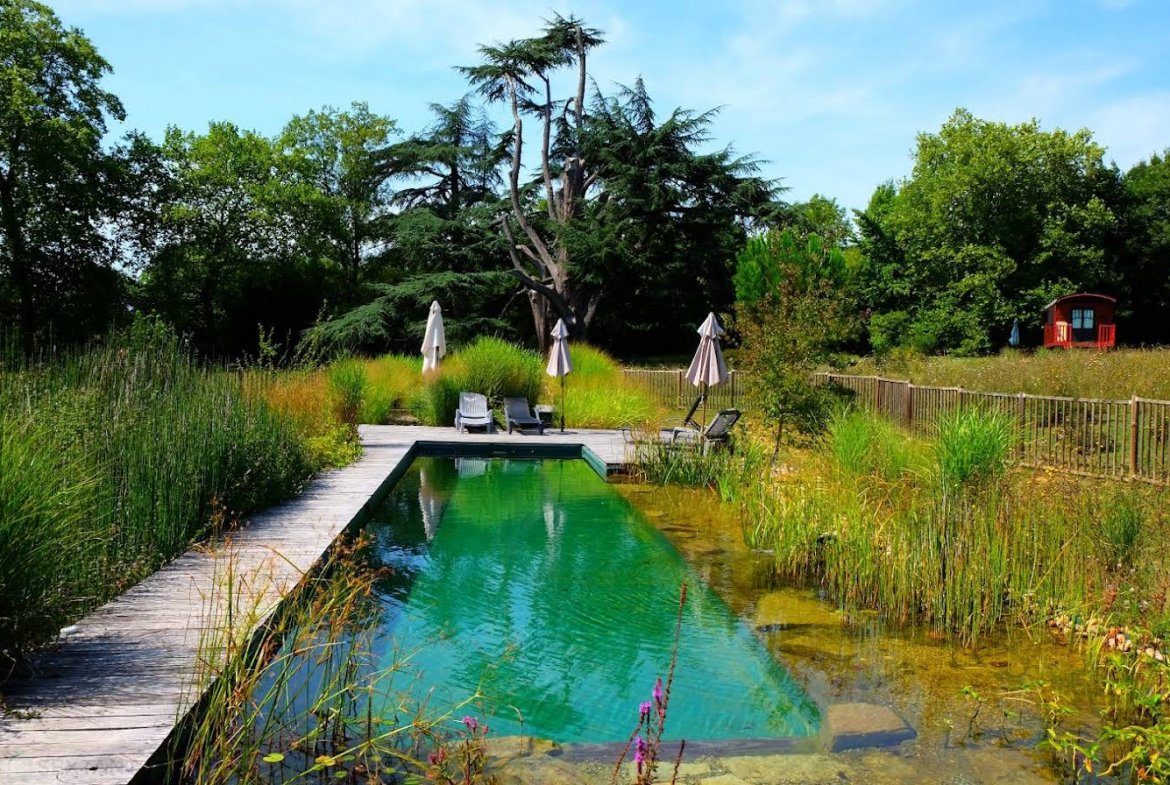 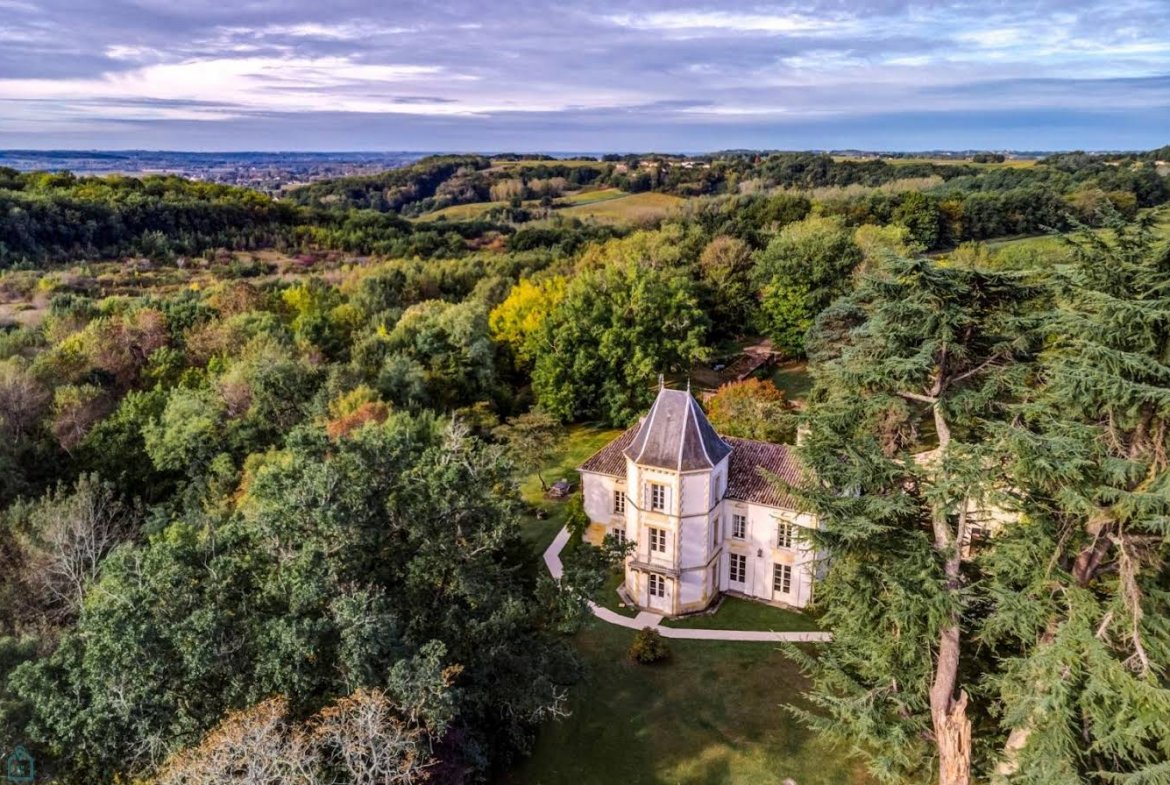 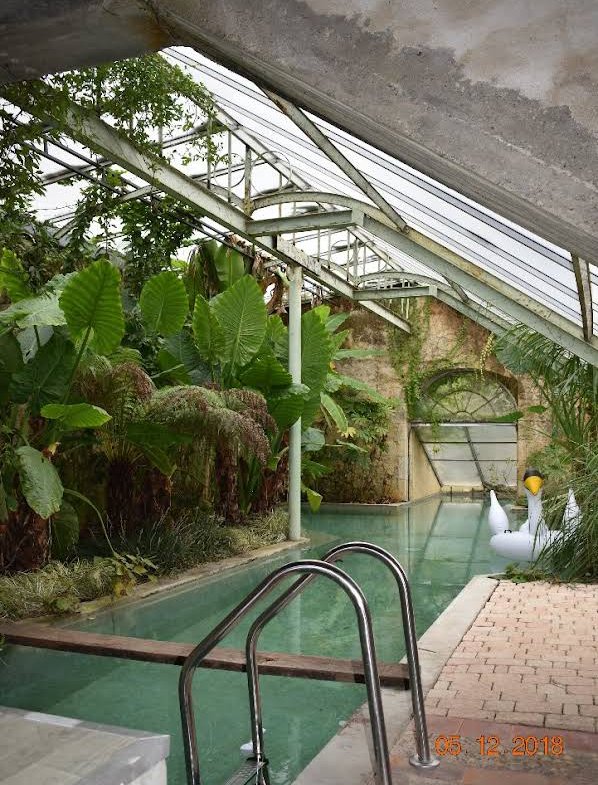 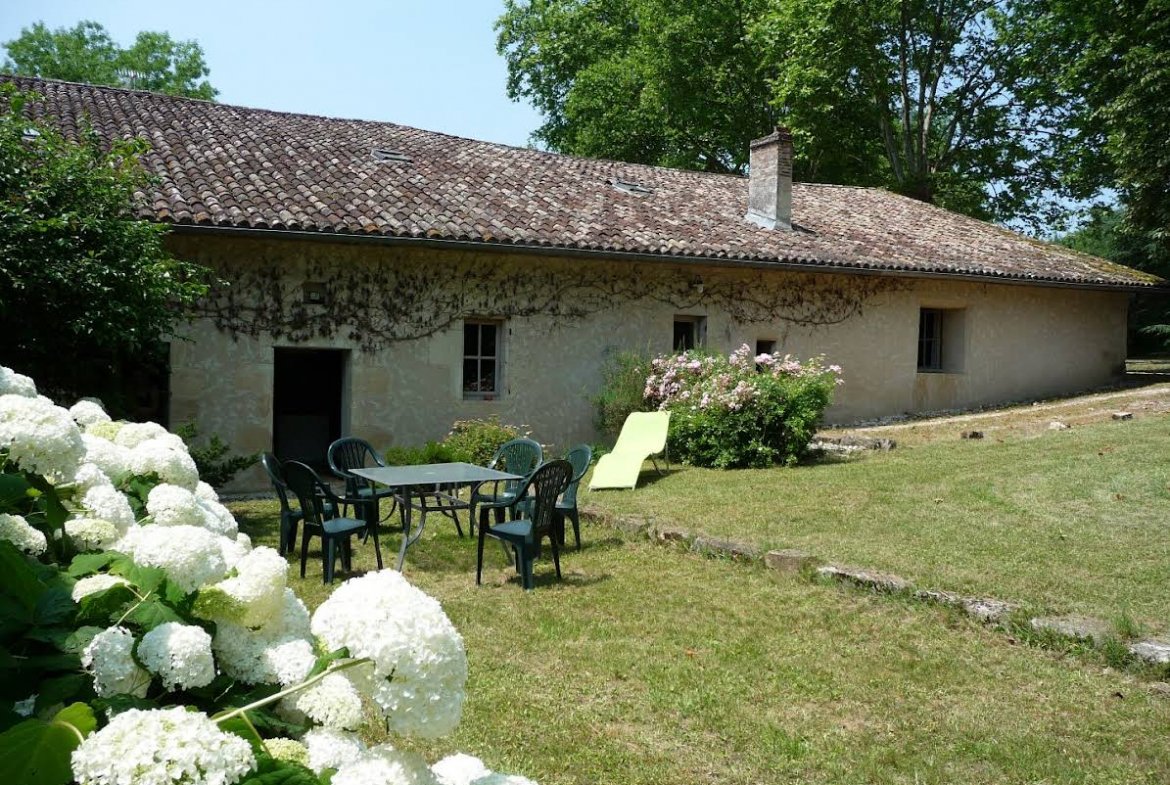 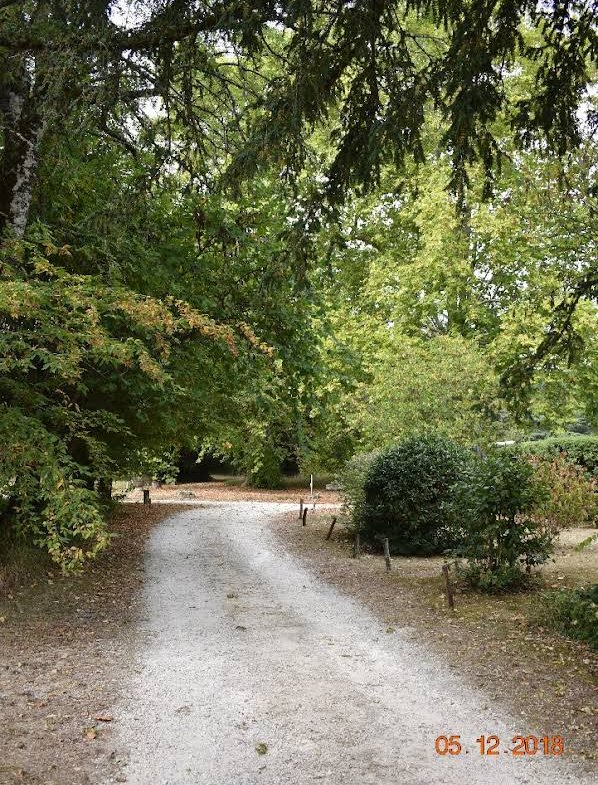 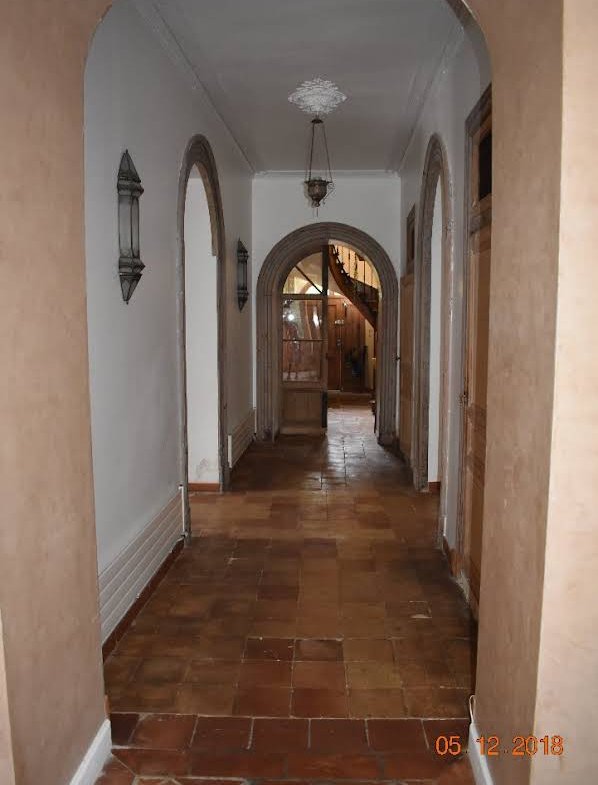 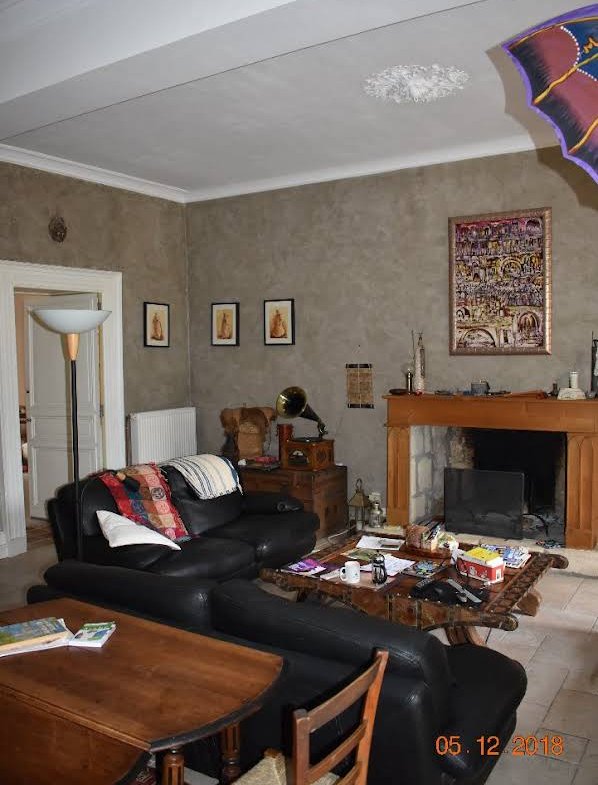 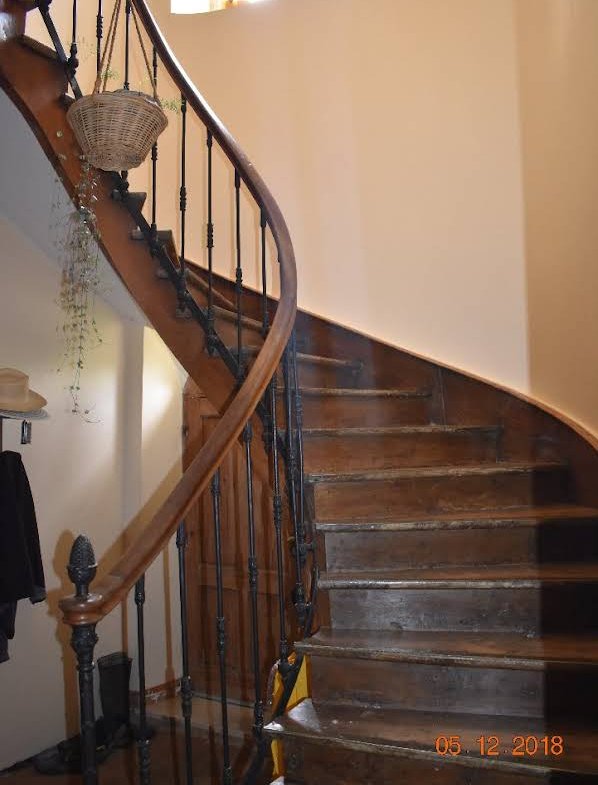 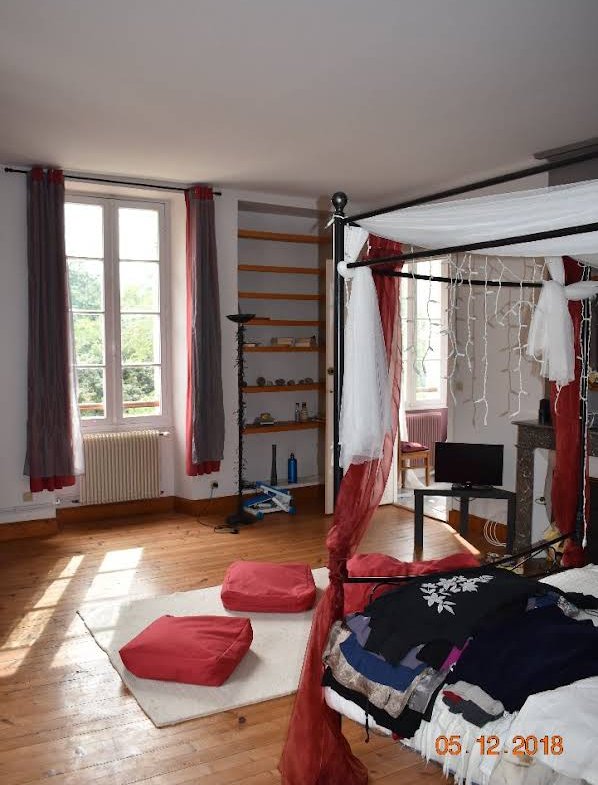 Come and take a look at this gorgeously preserved 18th-century chateau with a 13th-century base. This lovely historic building offers 350 m2 of living space with a huge living room, 5 bedrooms and 5 bathrooms. You can also enjoy the indoor and outdoor swimming pool, both perfectly maintained.

The whole property is surrounded by a beautiful park with century-old trees and because of its outbuildings it’s perfect for business investment, so don’t miss out on it!

Eymet is a commune in the Dordogne department, Aquitaine region and Nouvelle-Aquitaine area of France. It has been described as one of “the most beautiful villages of France” (une des plus jolies ̀villages de France). The fortified town on the banks of the Dordogne River was once an important trading post on what became a major artery between Bordeaux and Toulouse. Eymet remains very popular with Britons who purchase second homes there for use during holidays – particularly at times such as Easter when prices are lower than they would be at other points during summer months or peak holiday periods – parked cars line streets more often used by pedestrians only.

The village features beautiful stone buildings throughout; narrow cobblestone streets running between them all; limestone walls surrounding the town and a majestic Château de Castelnaud. The largest castle here is the 13th century fortress, built by Edward I of England during his campaigns in southwest France. That’s where the saying “as safe as the Tower of London!” came from – it was so secure that even French kings were unable to conquer it for 400 years after construction began! Today there are guided tours available year-round showcasing its impressive architecture and history.

Things to do in Eymet:

Explore Château de Commarque. The château was built between 1248 and 1385 by Jean III des Bories, Baron d’Eymet during an age where fortified houses were very common due to political turmoil in this region of France known as Aquitaine. The fortress has been restored by successive generations until its sale in the late 19th century to Monsieur de Saint-Quentin. Today, Château de Commarque is open for tours during summer months and in October/November each year.

The Town Hall is another pretty building with an elaborate facade and a steeple that you should visit, built in 1822–1823 by architect François Lallemand who was inspired by Notre Dame de Paris. This lovely building constructed of brick and stone stands on the edge of place du marché opposite l’Église St Martin which also has some impressive architectural features worth seeing including its Romanesque nave from around 1050 where you can see traces of paintings depicting biblical stories from between 1180 to 1230 that were discovered when plaster fell off the wall during renovation work in 1908. 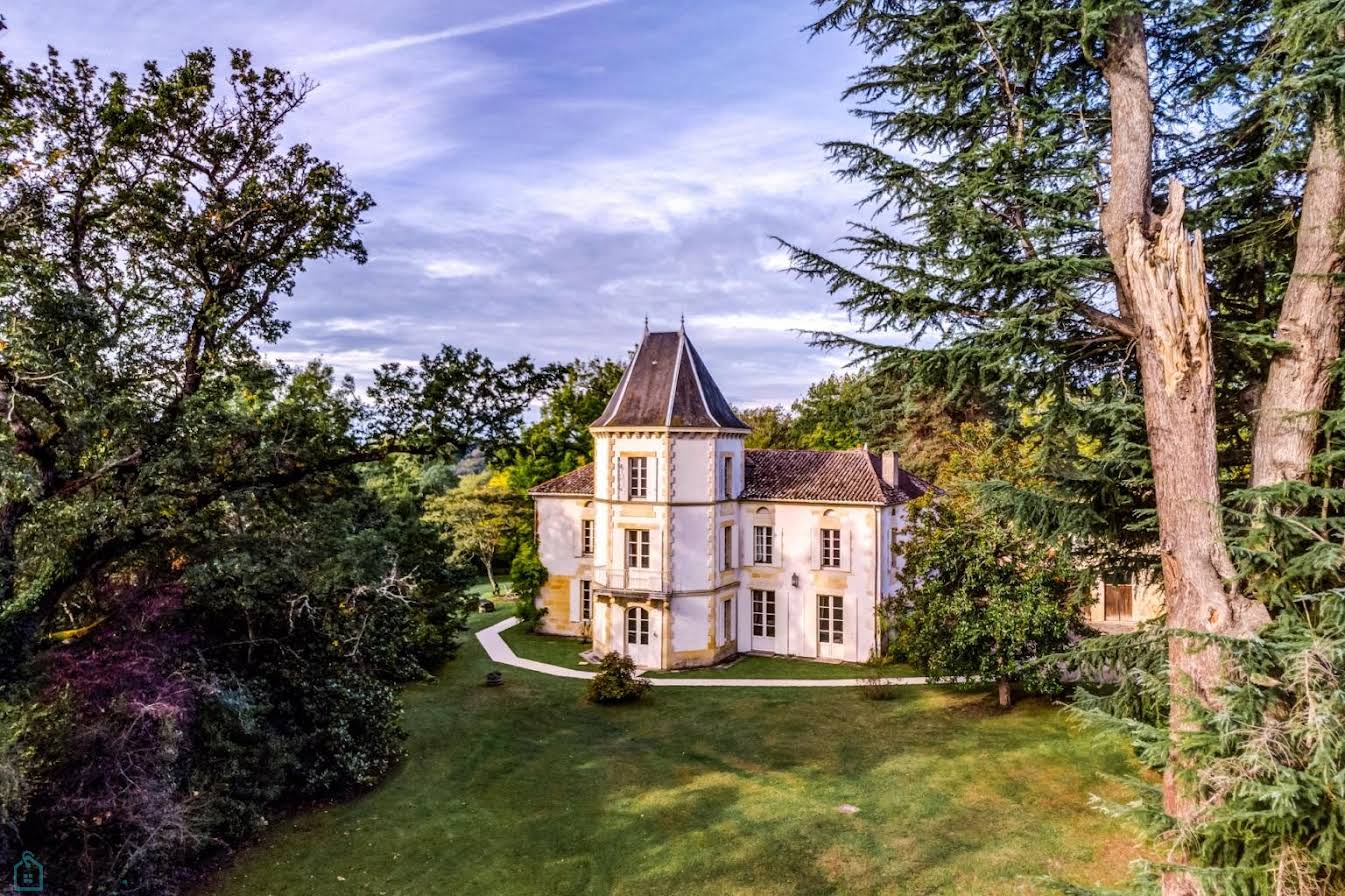 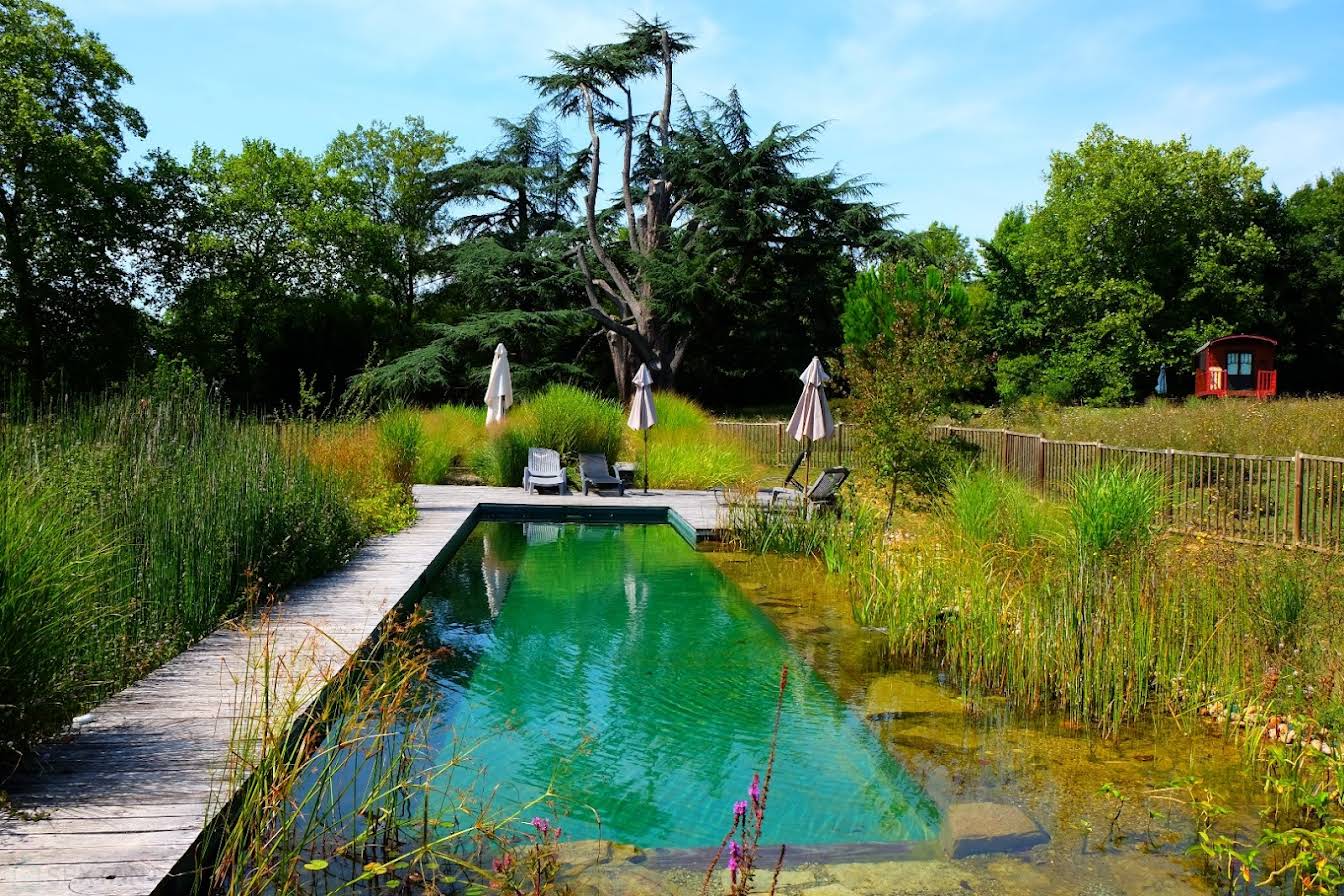 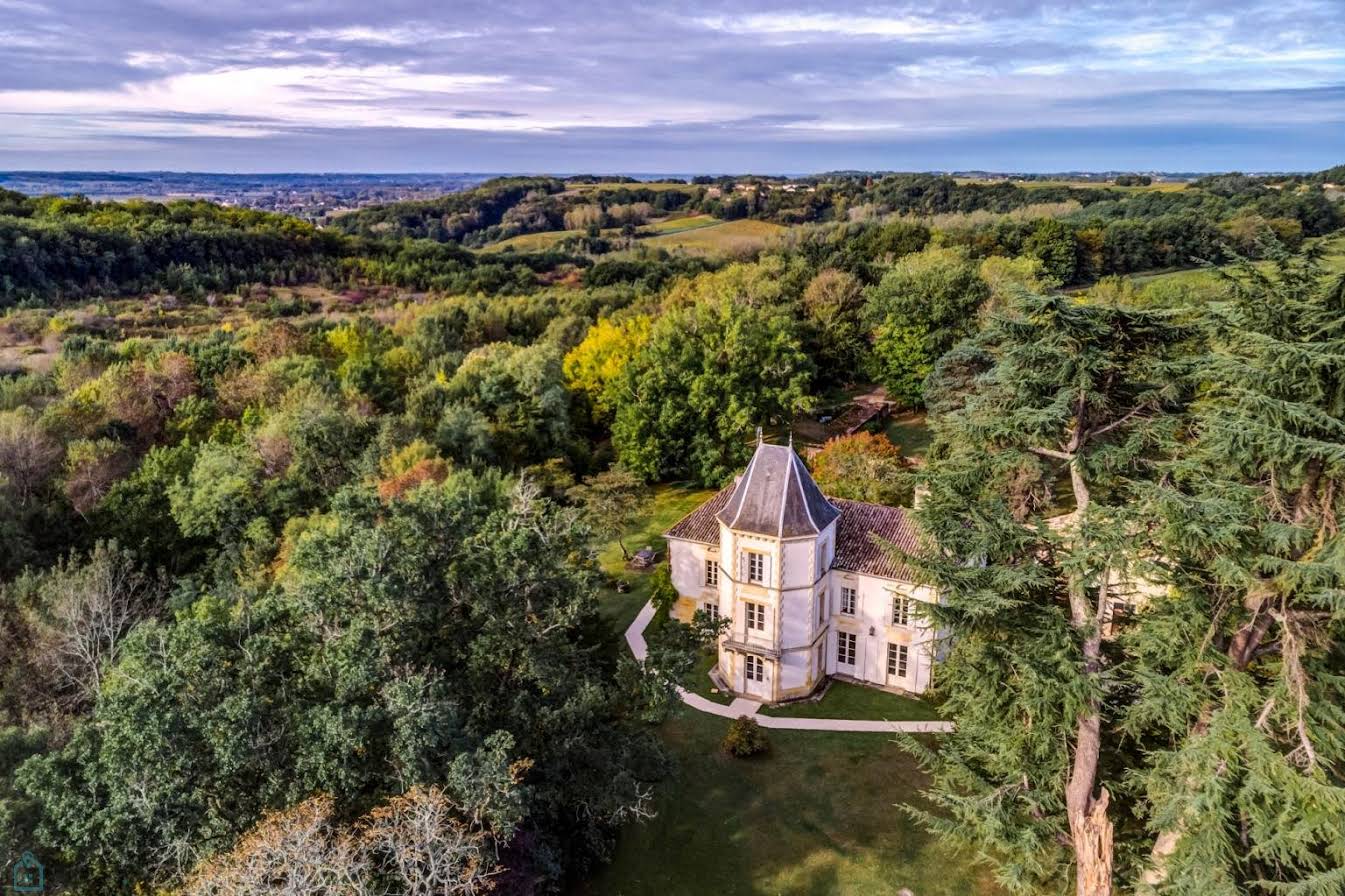 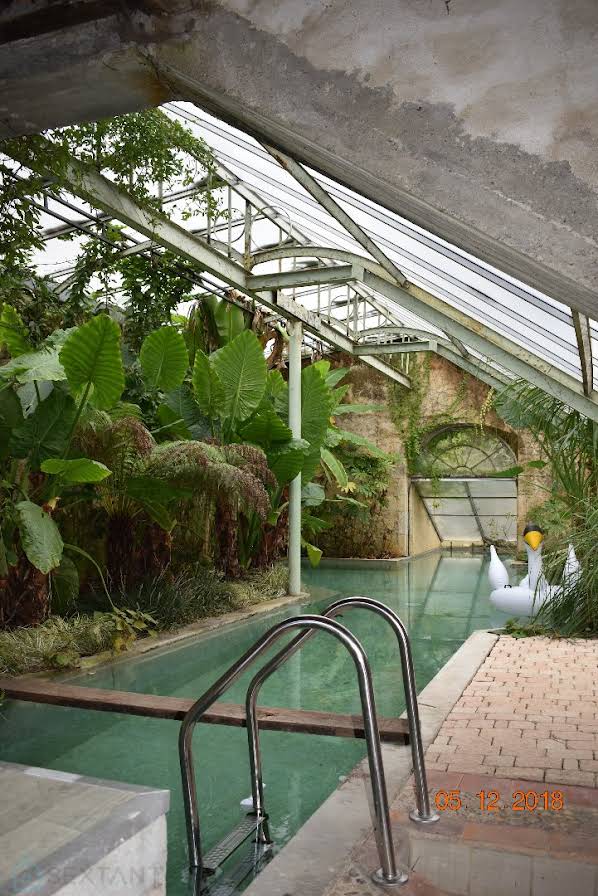 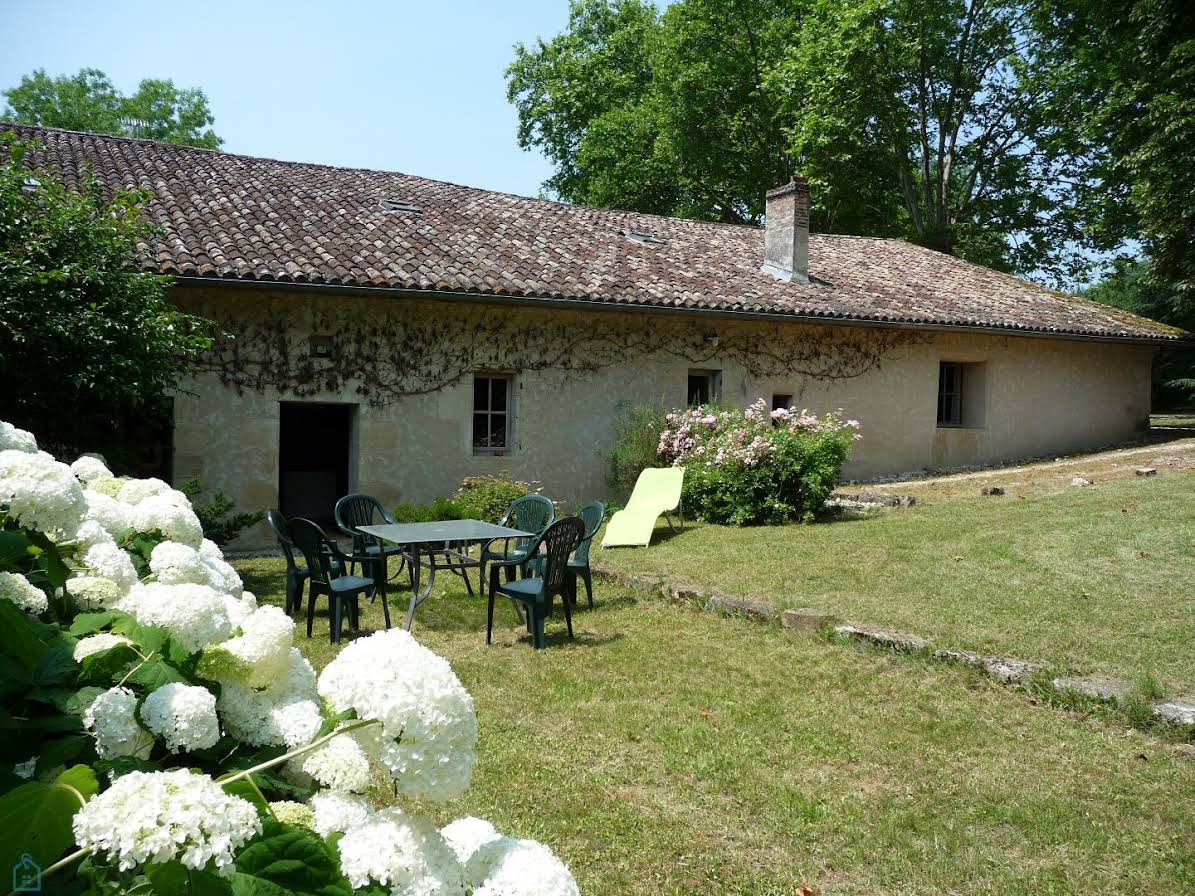 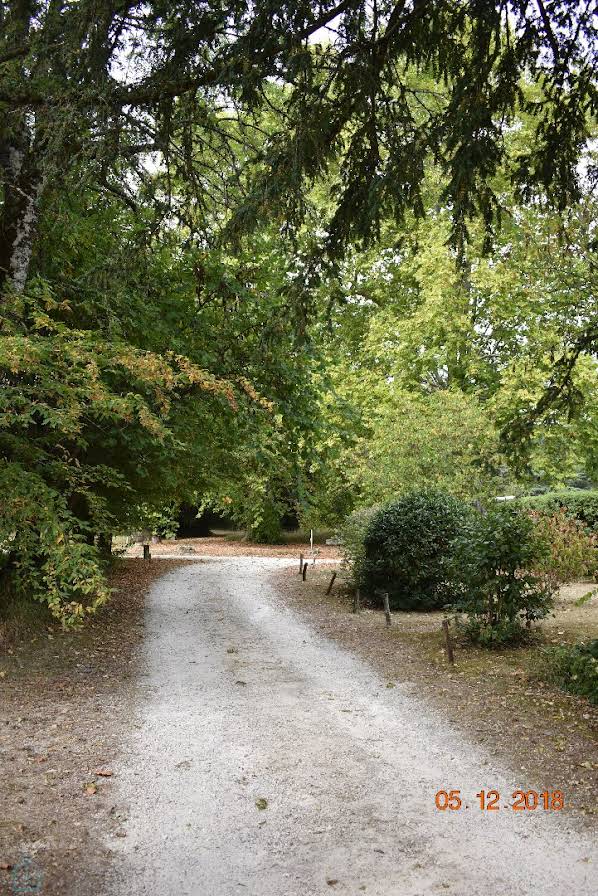 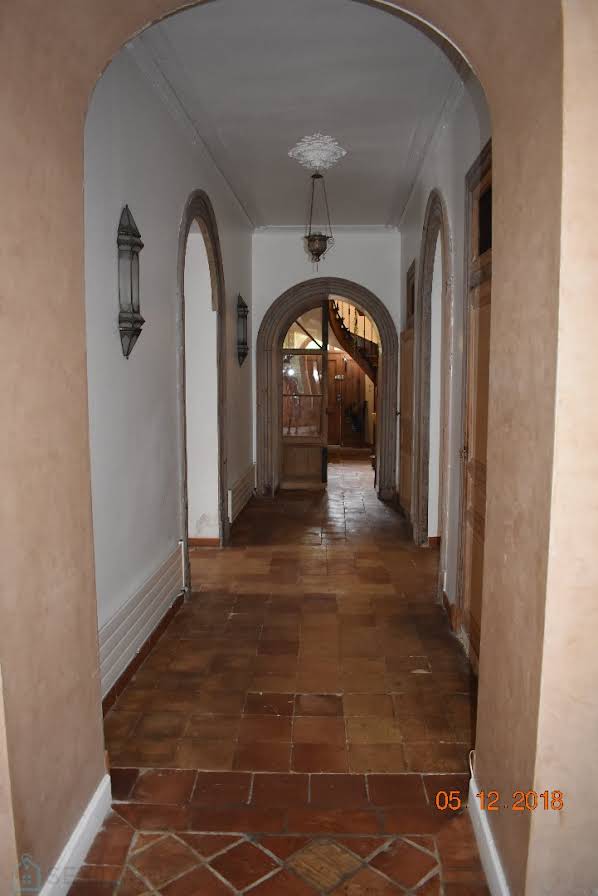 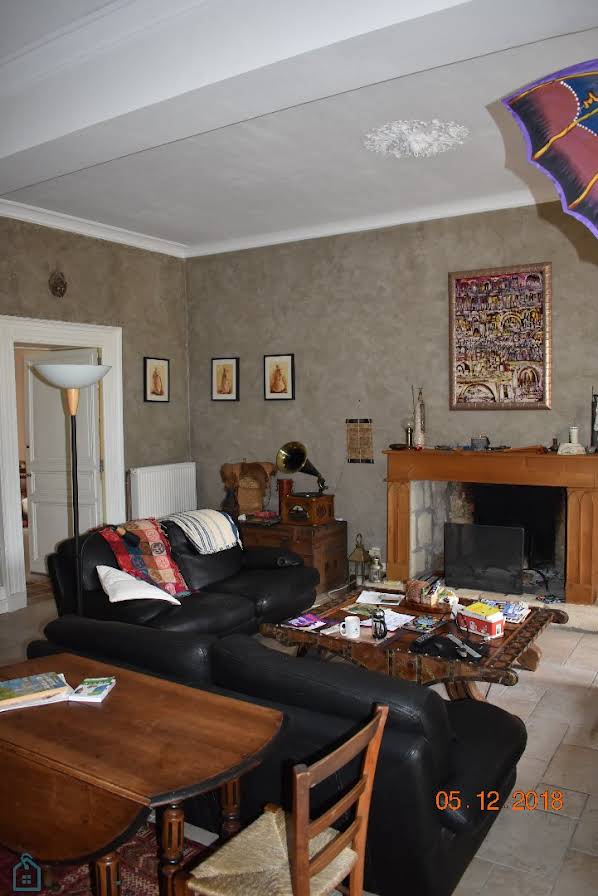 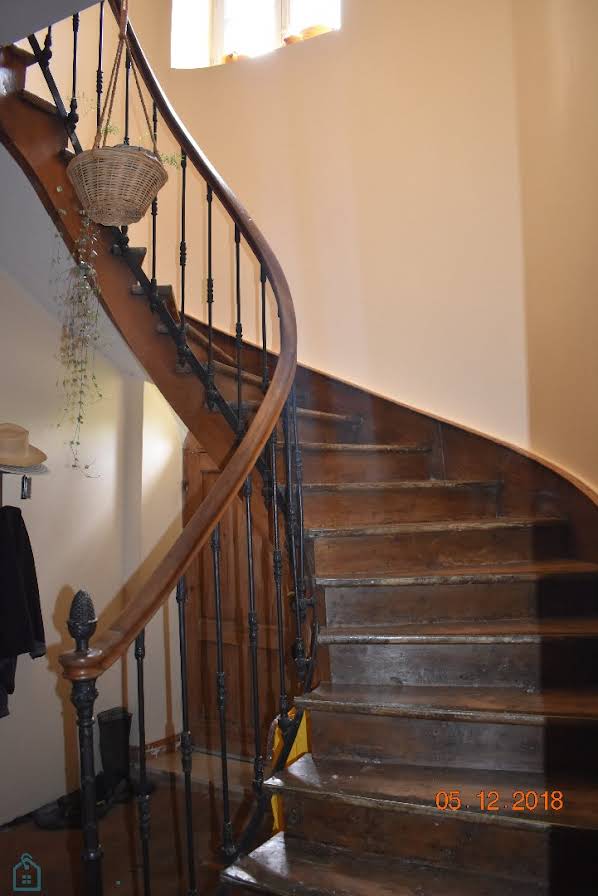 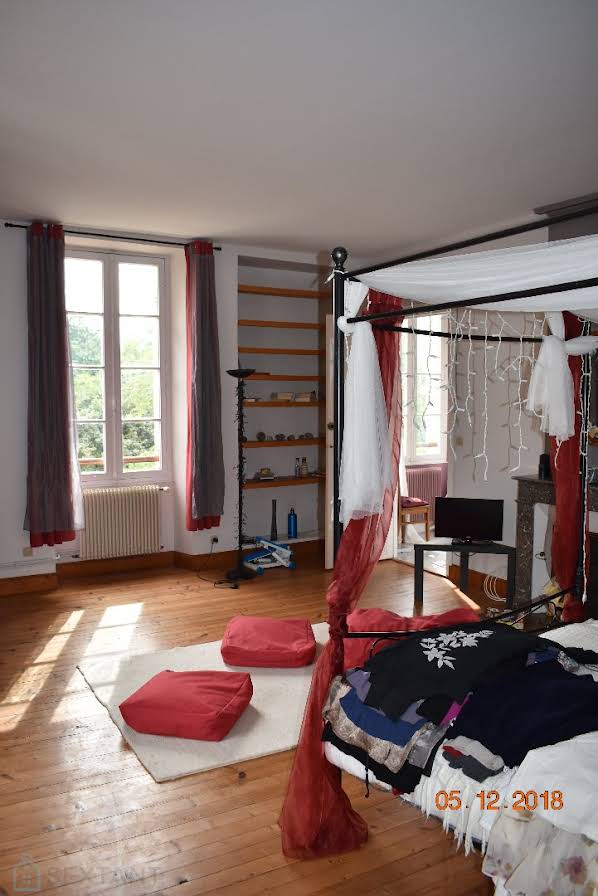