French chateau for sale in Chalais 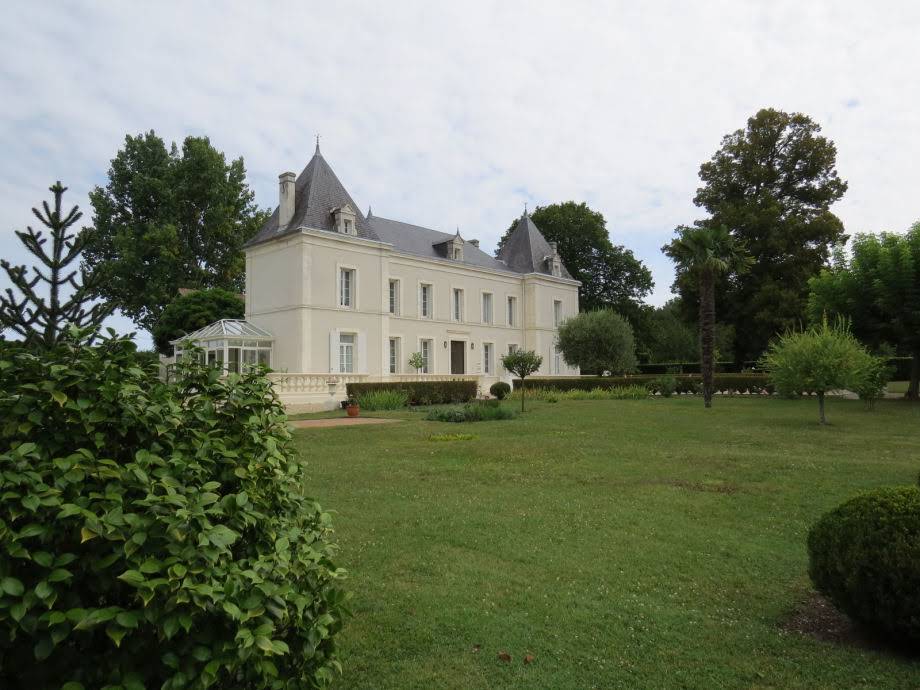 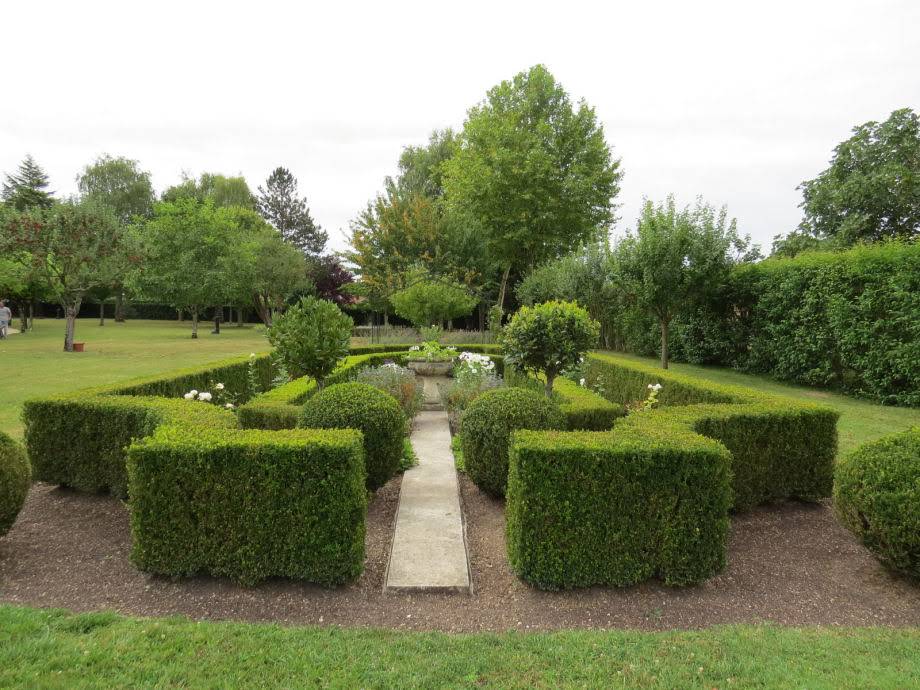 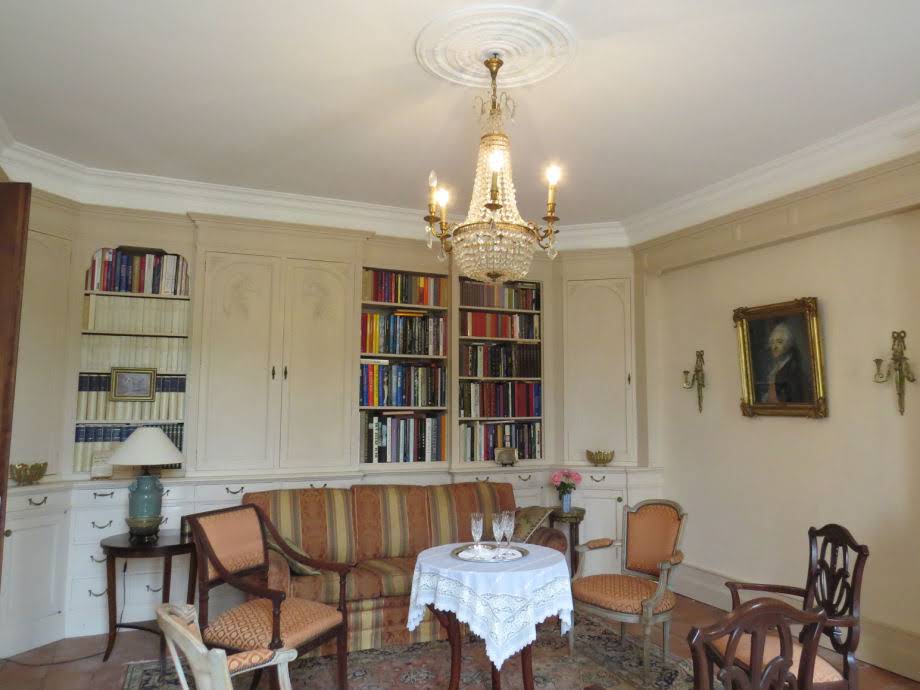 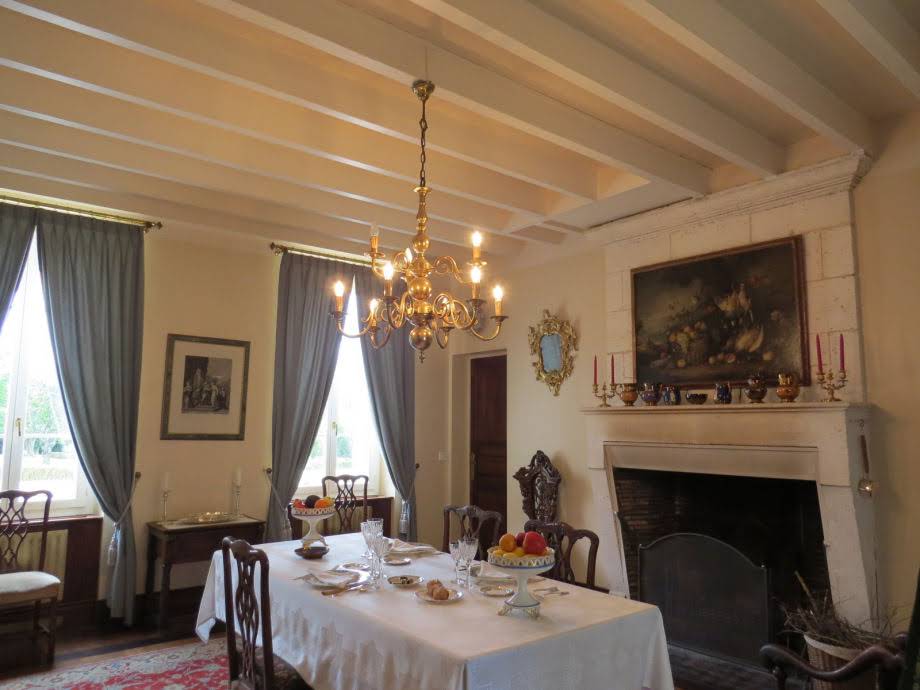 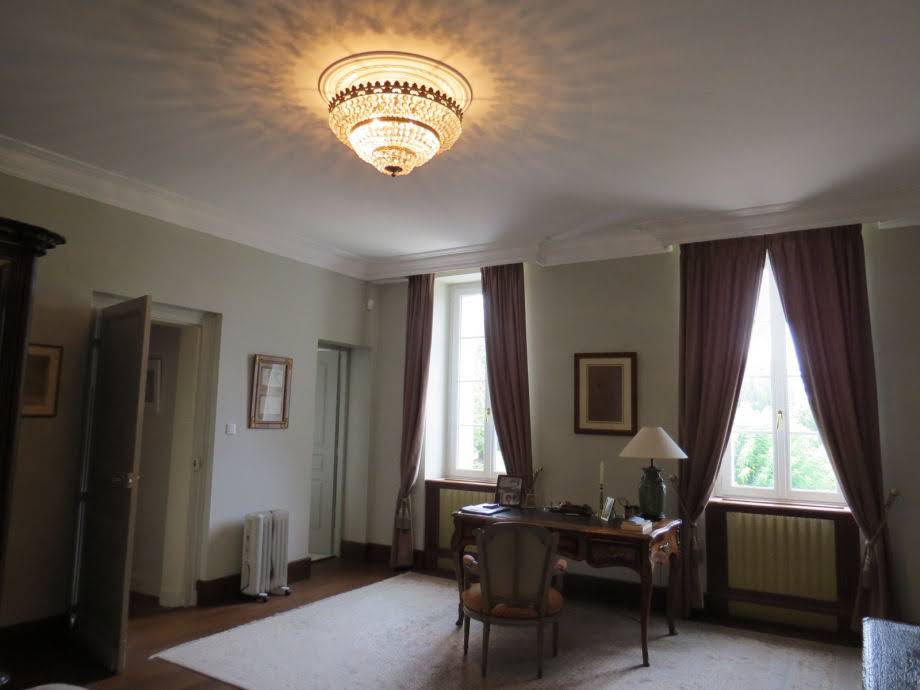 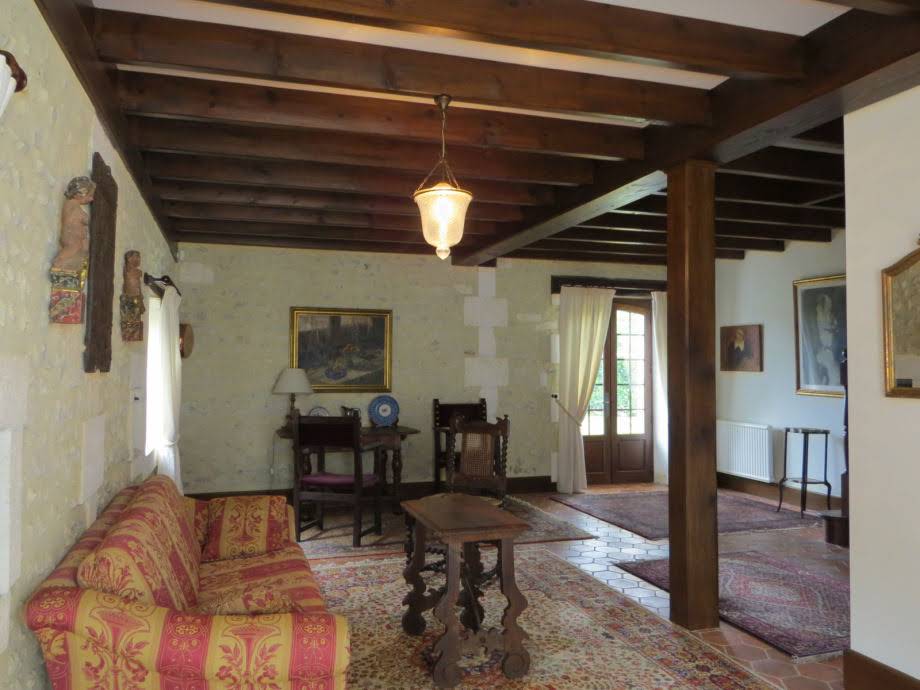 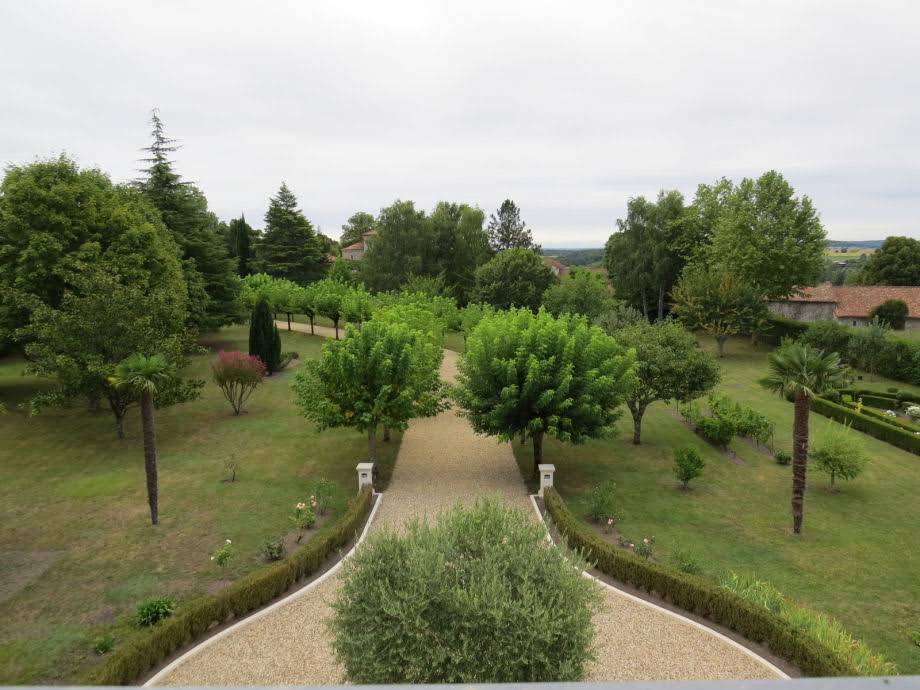 French chateau for sale in Chalais

This stunning 19th-century chateau has been fully renovated with period materials and is located between Charente and Dordogne, on the outskirts of a beautiful village. It’s in perfect condition in a very quiet and peaceful setting.

The property has 224 m2 of living space and it consists of 2 levels. On the ground floor, there is a nice entrance hall serving a living room and a library, dining room, kitchen, and beautiful veranda.

On the second floor, you’ll find 2 lovely bedrooms with bathrooms. Then, upstairs, there’s an attic that you can easily convert into 3 or 4 bedrooms.

The castle is surrounded by a beautiful park with century-old trees and many rare species, a caretaker’s house in perfect condition with a living room (40m²), 2 bedrooms with a bathroom, and a garage. Don’t miss out on this lovely chateau!

Chalais is a commune in the Gironde department in Nouvelle-Aquitaine, France, and is located near the Atlantic Ocean with beautiful beaches. The town also contains Château de Chalais. It was founded by Charles II of Spain and his wife Maria Anna of Austria in 1632 as a French royal domain on an expanse of waste ground called “la planche”. It has a population of only 1500 people and is known for its wine production.

Chalais was once an ancient stronghold that dates back to 1214. The village itself has been around since antiquity because it sits on a rocky outcrop overlooking the Dordogne valley and consists primarily of fortified houses built atop one another with medieval alleyways winding between them. Unfortunately, much of this heritage was destroyed during World War II by Allied shelling because many buildings were used as headquarters for German soldiers or registered as landmarks protected by French law under decree n°1611 issued July 11th, 1928 concerning “the classification after historical monuments”.

Things to do in Chalais:

The most popular attraction is its castle built by Henry II Plantagenet (Henry II) around 1160 AD for his wife Eleanor of Aquitaine (Eleanor). It was destroyed during the French Revolution but restored later on with 19th-century additions like towers and battlements which make it look like Gothic Revival style architecture today; however, still retaining some original elements from medieval times.

Other than visiting the famous Château de Jaulny Castle where King Henry II once lived, you can also enjoy hiking around the countryside.

Visit the château de Chalais. It was built in the 13th century, but it served as a prison until 1954 so you can imagine what kind of history lies inside its walls. There’s also an excellent museum with medieval paintings and art pieces to see while you are there.

The area around Chalais contains several castles that are well worth visiting including the UNESCO World Heritage Site Puy du Fou Park (just over 20 minutes away) where you can see internationally acclaimed shows featuring Vikings, gladiators, knights fighting each other on horses with lances! There’s something to do every day at this stunning park so it should be easy to find activities that everyone will enjoy.