French chateau for sale in Bordeaux 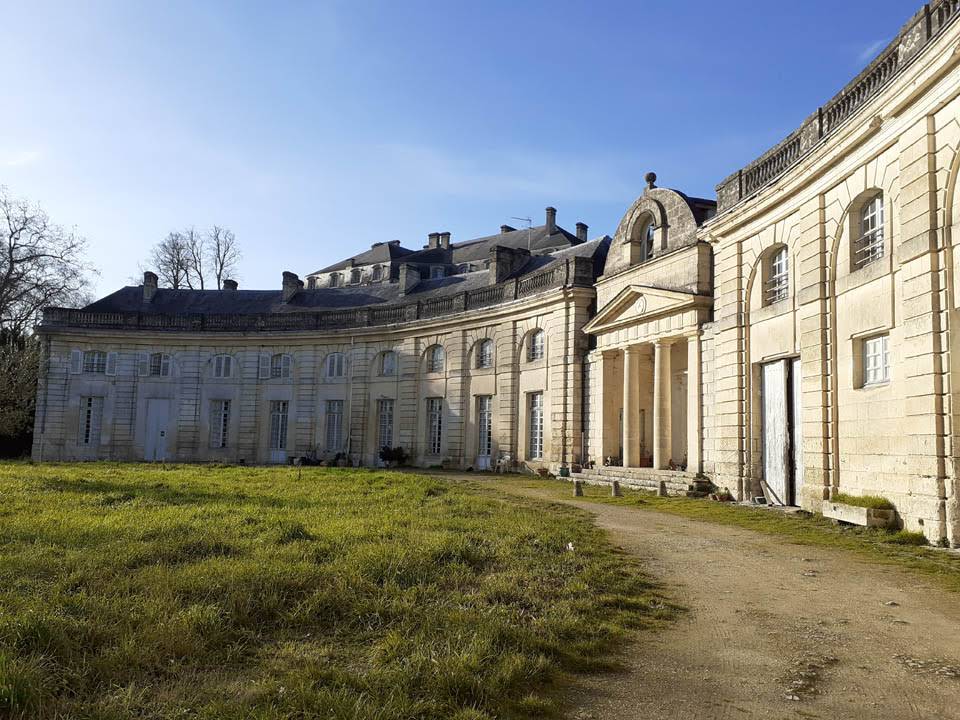 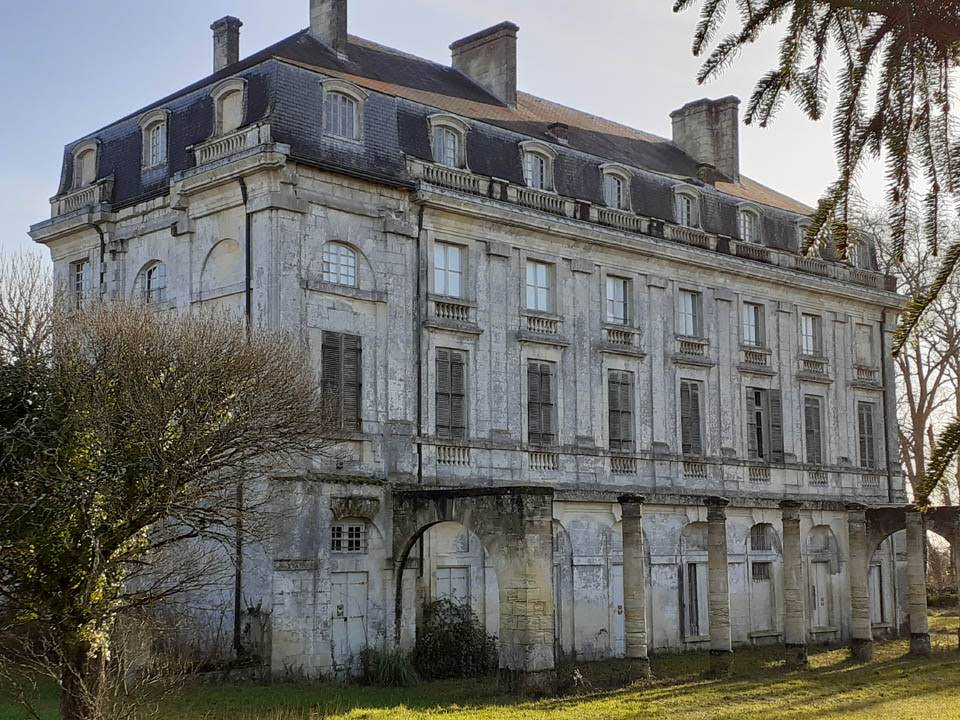 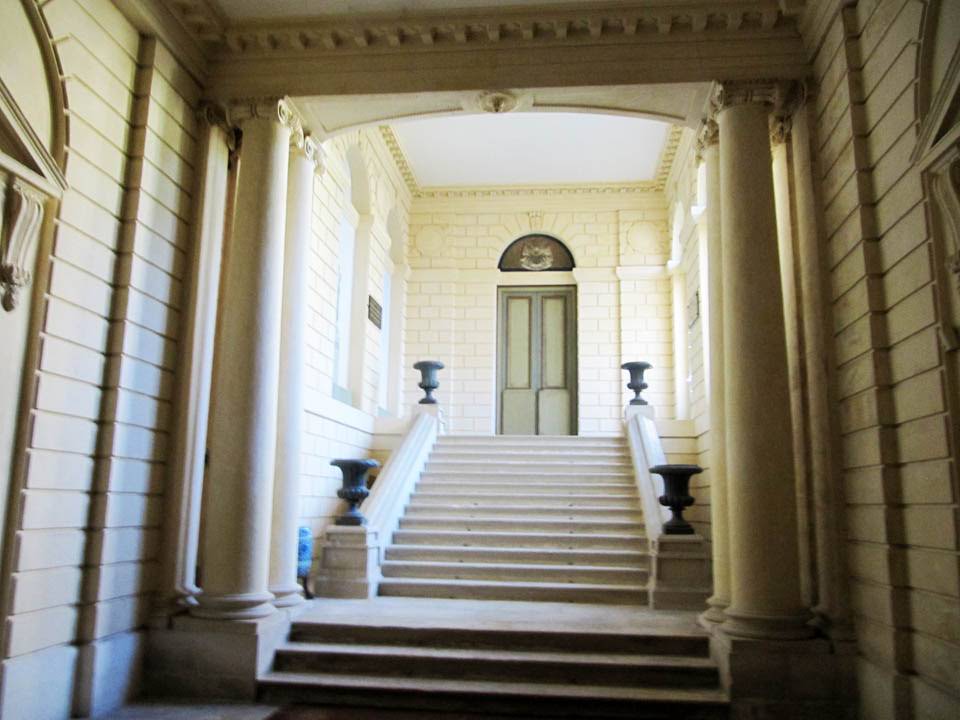 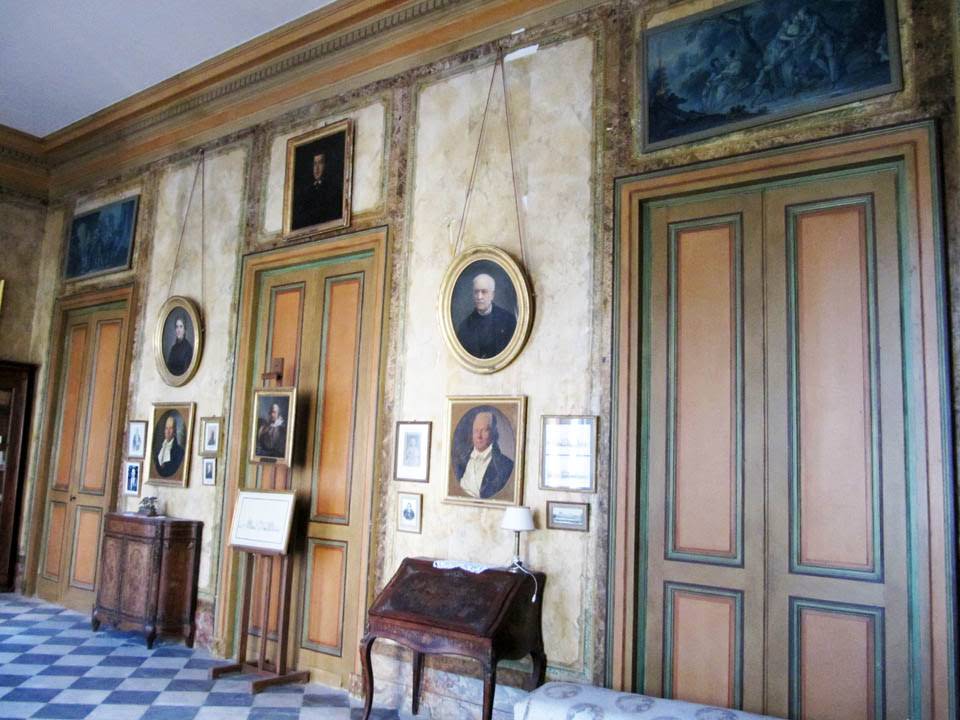 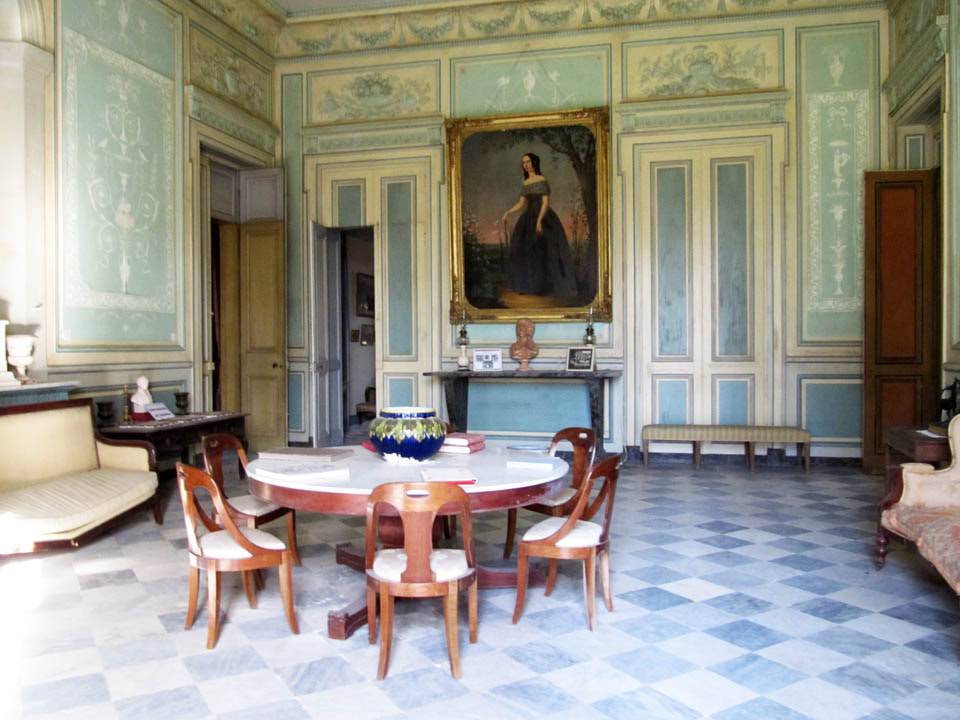 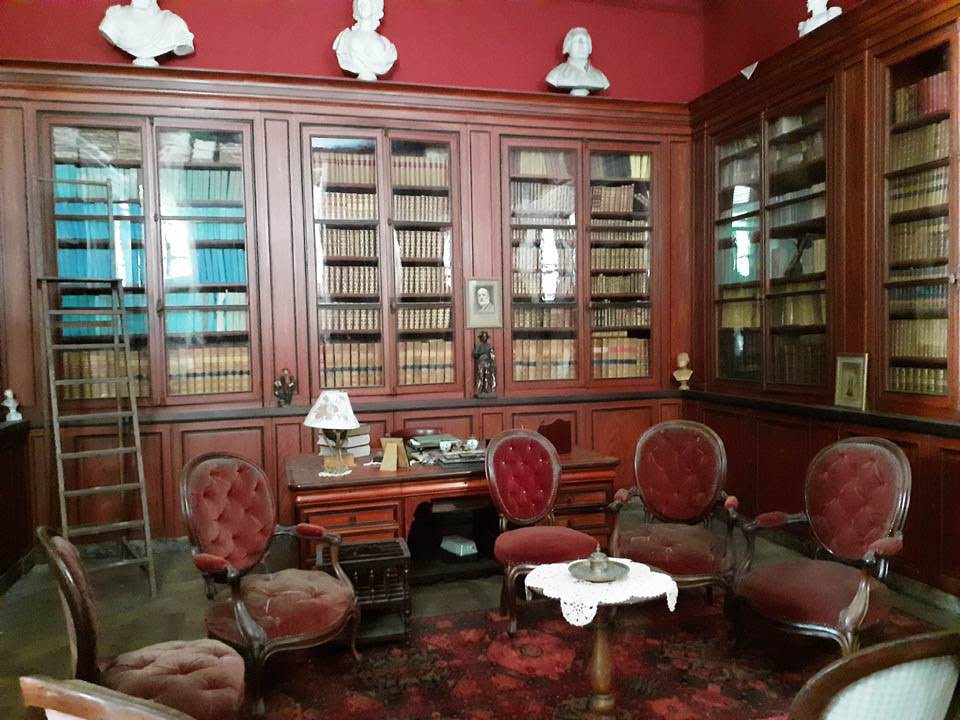 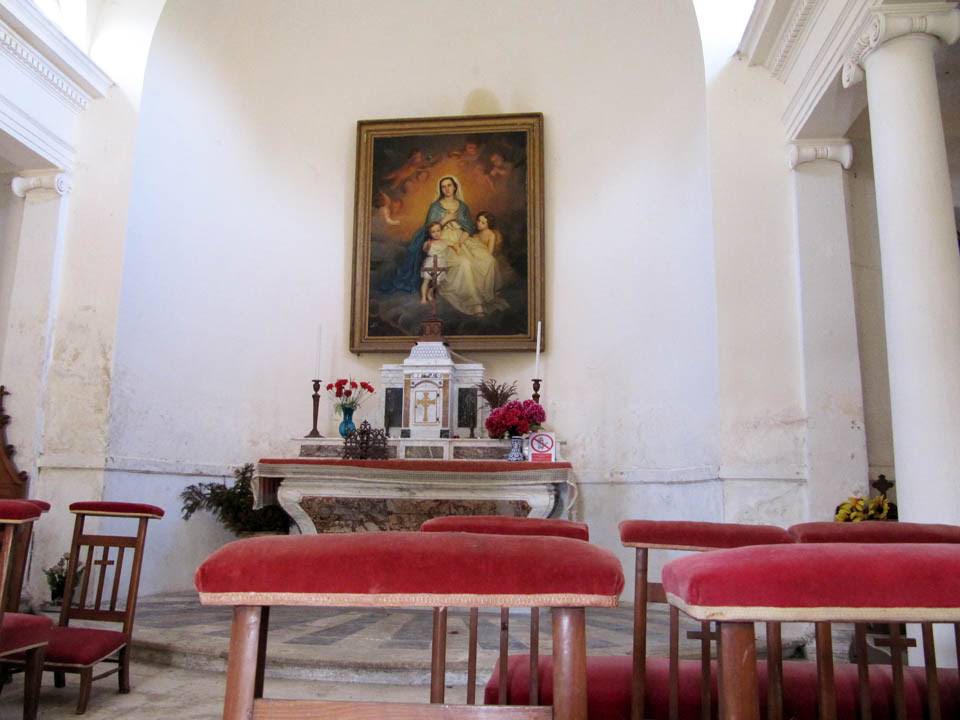 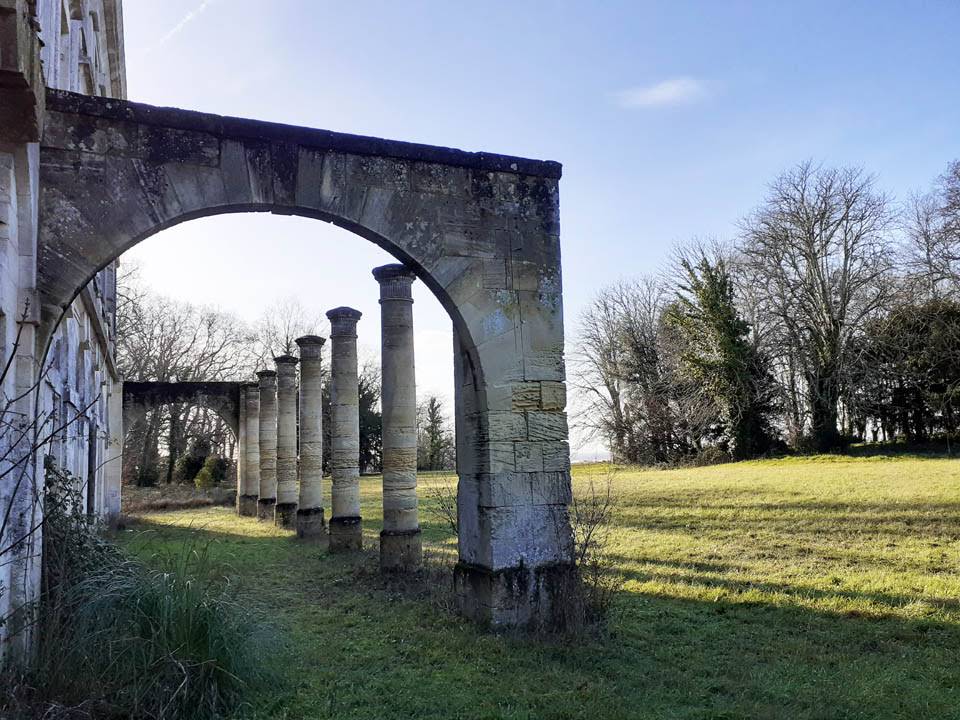 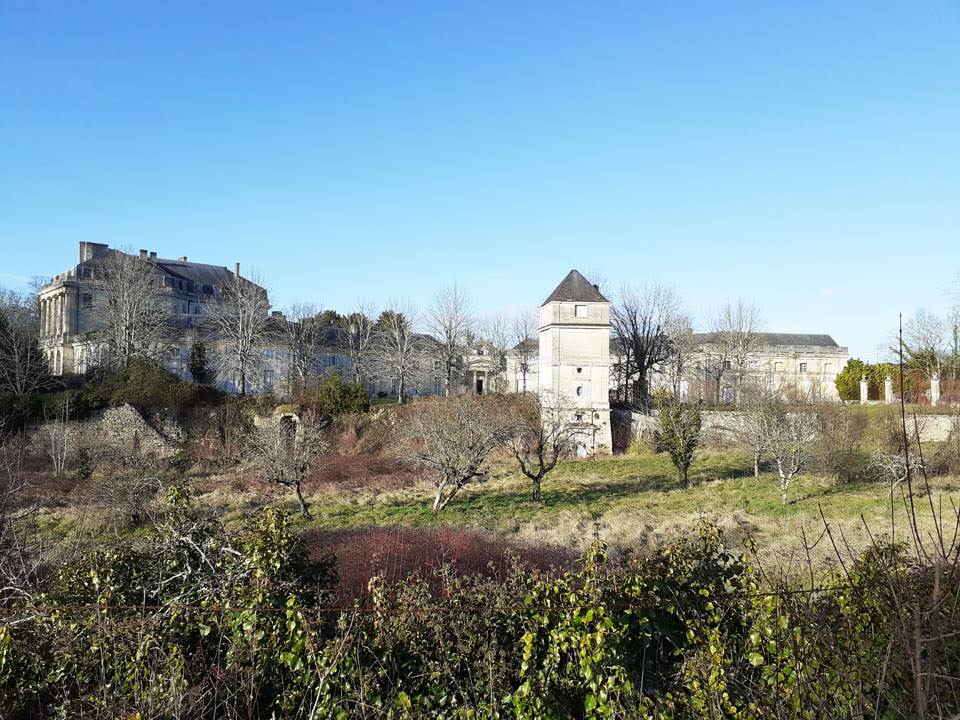 This gorgeous 17th-century castle is located only 35mn from an international airport, close to the A10, and 25mn from a TGV station (Paris 2h23). The property is very well preserved and has kept its authentic charm throughout the years. It’s definitely one of the most imposing castles in New Aquitaine.

The chateau is offering 4500m² of living space and is composed of 3 levels. It has 54 rooms in total, 16 beautiful bedrooms, chapel, honor pavilion, dovecote, water tower, old cellars, and vat rooms. The castle is located on a hilltop with gorgeous views of the Dordogne in the distance and the surrounding countryside.

Outside, over approximately 70 hectares of land, you’ll find a beautiful leisure park, meadows, grove, pond, and 45 hectares of vines. This gorgeous property has been listed as a historic monument since 1943 and that’s why it has many tax benefits. A truly amazing chateau that is not to be missed!

Bordeaux is the main city of the Gironde department in France. It has been a major wine-making and trading center, as well as an important strategic fortification built by Vauban for Louis XIV. The city’s architecture reflects this history with both medieval houses and classical buildings such as Notre Dame de la Belle Verrière Church, which was constructed in 1935 to replace two former religious edifices, destroyed during World War II, among other architectural attractions.

Today, Bordeaux is a vibrant tourist destination and cultural center that captures the essence of France with its timeless architecture and historical significance. Visitors can enjoy several day trips from Paris, while staying in comfortable hotels or apartments for rent near the city’s most important landmarks, such as Place de la Comédie where opera theaters are located. The surrounding countryside also offers more than 500 wine-producing estates, along with vineyards to explore by foot, bicycle, or bus tour, so visitors may fully experience everything Bordeaux has to offer, including local wines paired alongside fabulous meals at restaurants established within ancient châteaus dating back centuries ago.

Things to do in Bordeaux:

Explore Saint Michel Church. It was originally built in the 12th century, but it has been restored several times since then, so this church is a lovely mixture of medieval architecture and modern renovations.
Pay a visit to Saint Jacques Market. Although it was originally built in 1292, this market has been renovated several times over time and now offers many great products at affordable prices, so you will find something for every budget here.

Visit the château de Bergerac. In addition to being a lovely and historic place to visit, this castle is also used by local businesses as an office space during the weekdays, so you can even get some work done while enjoying your vacation.

Walk around Bordeaux’s beautiful Canal du Midi, a UNESCO World Heritage Site. This canal is over 300 years old and was built to link the Atlantic with the Black Sea at its height it carried one million tons of goods per year. Today you can kayak along this waterway.