French chateau for sale in Autun 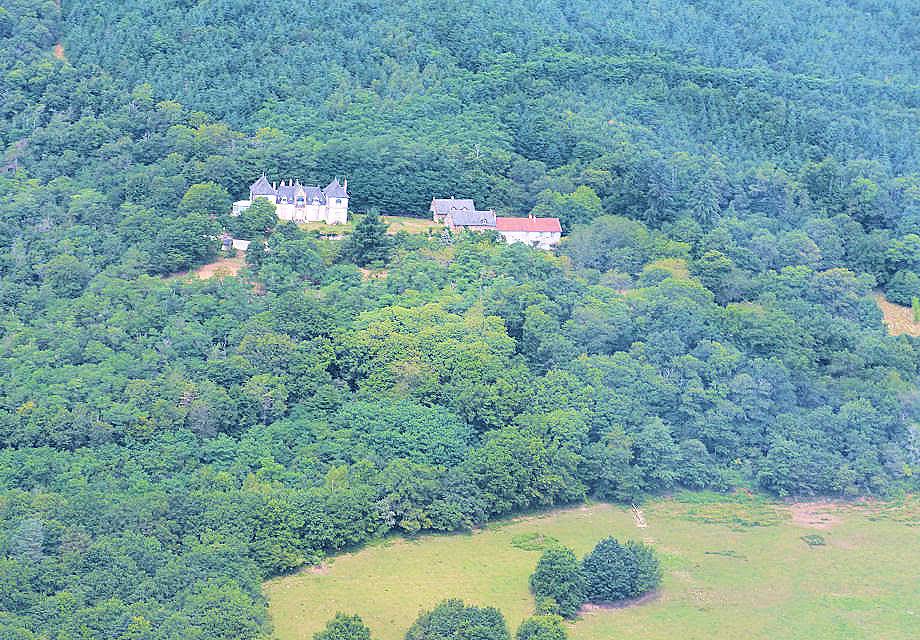 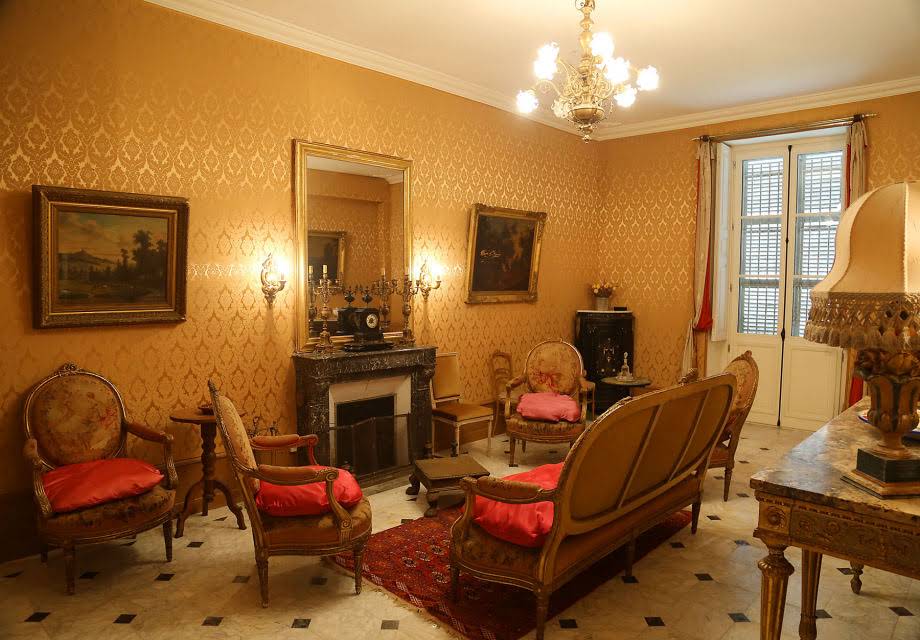 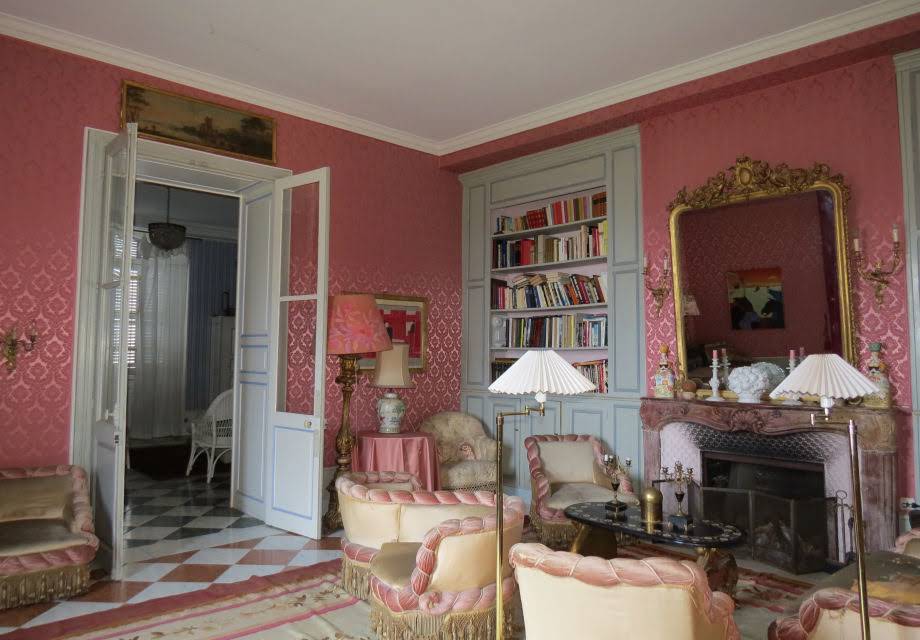 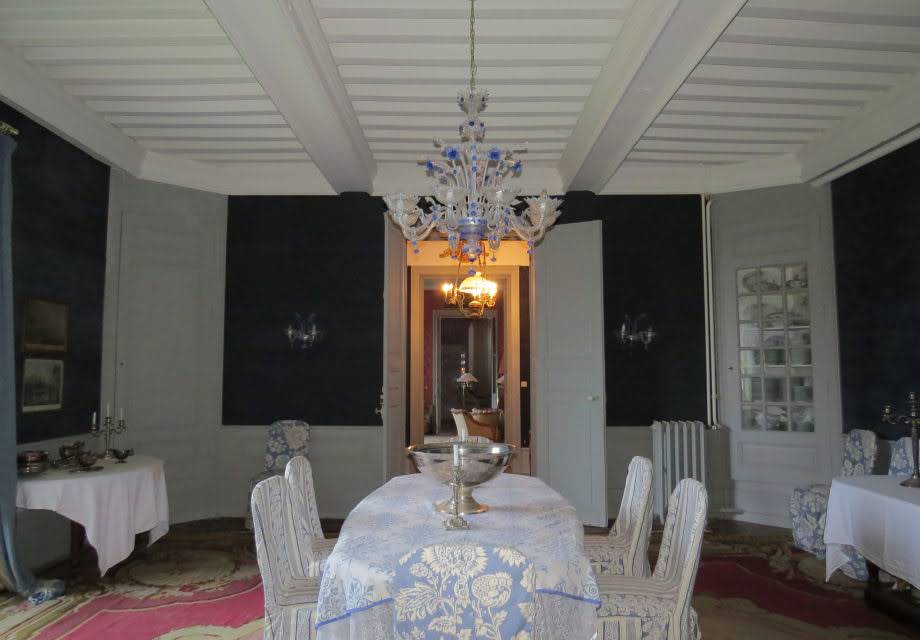 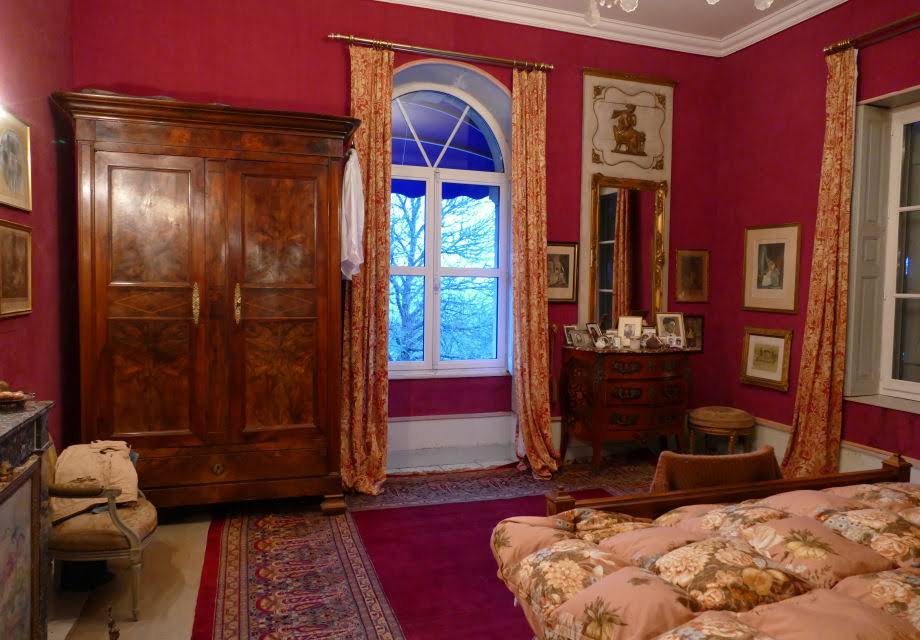 This lovely 18th-century château has a great location – it’s near Autun, in a dominant position in the middle of the forest, 3hours from Paris, 2 hours from Geneva and Lyon, and the TGV station at 30mn.

The entrance on the ground floor opens onto a dining room and living room on the right, then a library and two small sitting rooms on the left. At the back, a large kitchen with a fireplace opens onto a beautiful veranda, discovering amazing views of the countryside.

The second floor is composed of the master bedroom with bathroom, three guest rooms, bathroom and toilet, small study, and library with a study on the mezzanine.

You can turn this huge property into whatever you like – from an amazing family home to a great tourist attraction. A must-see!

Autun is a small town located in France. It has a population of about 7,500 people and it is the capital for the department of Saône-et-Loire. Autun’s history dates back to Roman times when it became an important part of Gallia Narbonensis under Emperor Augustus. The Romans built temples, amphitheaters, baths, public buildings, and even paved roads that are still used today. The town is a UNESCO World Heritage Site and it’s one of the most well-preserved Roman cities in Europe and you can see many examples of architecture from that time as you walk around town.

Today, it’s home to around 50 thousand people and has an area of about 105 square kilometers (41 sq mi). The city is located at the edge of the Morvan hills with snowy mountains surrounding its north side while forests surround most other sides. For this reason, Autun has been called “the Gateway to Sacred France” for well over one hundred years now. There are several things you can do here such as visiting historic buildings like churches or walking through parks or gardens that date back centuries ago when Rome ruled these lands.

Things to do in Autun:

The city is famous for its Roman ruins including an arena, a theater built by Augustus’s wife Livia Drusilla (called Théâtre Romain), which was used until 1603 but fell into disrepair during the 18th century and also an amphitheater that once seated 15,000 spectators. It’s still visible today on top of Mont Saint-Bazile where they’ve been excavated since 1957 when it began to be classified as a historic monument. Also, there are remains of walls under Rue de la République along with some Gallo-Roman inscriptions such as one dedicated to Marcus Aurelius Carinus.

Visit the Notre Dame Cathedral. The cathedral towers over the city of Autun with its impressive façade decorated with sculptures. It’s also famous for having one of only three Gothic spires left in France that still stand upright (the other two can be found at Chartres and Senlis Cathedrals).

Next, you should visit Place de la Halle. This plaza used to be part of old Roman baths where flour was ground into flour for baking bread during medieval times. Nowadays it’s a beautiful outdoor café where you can enjoy a nice meal while taking in the gorgeous architecture.