Buy a château in France 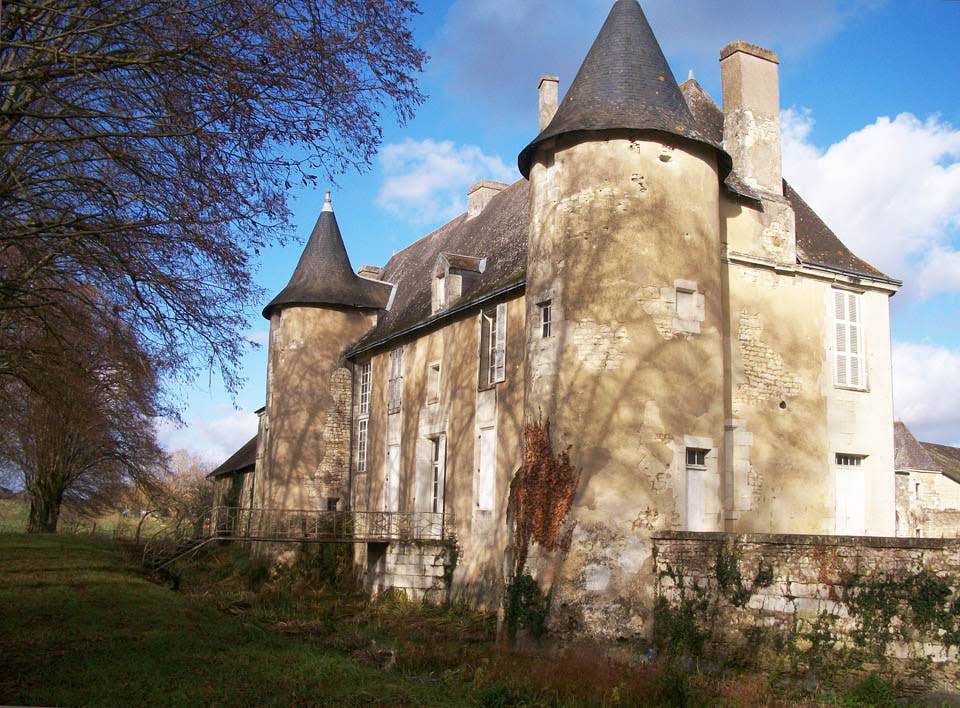 The chateaus in France

A castle, or a fine country residence of ancient nobles, located in France is called a chateau. They were made for kings, lords, and other members of the elite in earlier times. but today they serve as homes for common people from over the world who desire to live like royalty in the beautiful country of France. The term “chateau” is a French word that has been modified and adapted to the English language. In English, the term refers to a castle or palace.

In the past, castles were constructed as a display of dominance. Being the owner of one was seen as a badge of honor for a family holding a prestigious position in society, frequently a position of royal nobility. These castles range in quality from magnificent chateaus held by the royal class to the less appealing (by contrast) castles that are often found in the countryside. They were historically sustained by their lands when they advocated manorialism in the early medieval villa system and the historical Roman era. In the third century AD, the walls around the castles were built up, and they were strengthened to increase defense. as a result of this, the castles became what we see today. They usually have outbuildings where the servants were made to sleep and work; it also has a kitchen, sometimes breweries or stables. The large space of the castle allows it to have an inner court in addition to the court of honor it would already have.

French chateaus carry history they have accumulated over the ages.

There are many chateaus in France, and some of them are more historic than others because of the history they have kept behind their walls. Historical fortified chateaus were more plentiful in areas that were at war throughout the Middle Ages. Then there are others that are as stunning but have a shorter history; they were constructed in peacetime in France throughout the 18th and 19th centuries. They were constructed as regal and noble mansions.

The most illustrious chateaux in France’s history were constructed during the 15th and 17th centuries, or from the Renaissance to the Grand siècle. The majority of chateaus are found in areas that were formerly thriving agricultural regions near to Paris. The Loire region in France is home to some of Europe’s most magnificent Renaissance-era chateaus. Burgundy is a city located in the southeast of Paris where numerous magnificent gothic chateaus, ranging in style from the late gothic period through seventeenth- and eighteenth-century classical chateaus, may be found there.

French culture was at its height in the 17th century, when Louis XIII and Louis XIV were monarchs. France was a major European power, and it had the finest authors, philosophers, architects, and painters during this time. At that time, France was transitioning from the Renaissance to the Neoclassical period. The construction of several of France’s most famous chateaus began during this period. They had little military use but served as a status and wealth symbol for the owners.  The Château de Versailles, which served as King Louis XIV’s palace during his reign, is one of the magnificent chateaus constructed during that period.

Since the 19th century, chateaux in the Bordeaux area have been classified as estates. They were linked to wineries and vineyards in the Bordeaux area. Purchasing it now has the additional benefit of also owning some of the most outstanding vines for generations, adding on to the existing magnificent castle that the lords in this area held the. A portion of the castles are protected by French legislation, which the European Union ratified in 1981. A traditional wine regions’ chateaus are protected.

The word “chateau” may be used in this location if the wine produced in the castle is created solely from grapes cultivated in that vineyard and the wine-making procedure is also performed in the same location. The French monarchs and local nobility constructed more than 300 chateaus in the Loire valley between the 10th and 20th centuries. In this region, chateaus range in size from enormous to family sized. No matter how big or small, a chateau is, it will always hold the value of prestige in any society and make you feel powerful. The word “chateau” may have different meanings in different places due to the globalisation of language, or it may just apply to France. but one thing that unites them all would be that a château is a sign of wealth and power.

Your reason behind the new property adventure will influence your whole decision-making process when on your property hunt. Should you purchase or rent? Buying could appear enticing since you can develop equity and halt the cycle of rising rents. However, regular property management and maintenance can quickly drain your pockets.

A lot depends on your reasons when deciding whether renting or owning is best for you.

What attributes distinguish a good neighborhood? Individuals will have a different response to that question only by focusing on a few crucial characteristics, you may swiftly reduce your options: Where are homes more accustomed to your budget? Do you wish to live close to a mall, city or excellent school? Do you travel or work remotely? Before you buy a house, do all necessary research regarding your everyday life and the ideal neighborhood you will want to move to. Spend some time exploring the districts you’re thinking about, visiting stores, eateries, and public areas to get a better sense of the area. Consider talking to the locals if you are still unsure: in this new age of developed technologies, there are apps that use algorithms to assist you in selecting the community that best suits your needs.

You most likely have already spent some time online before you start on the property hunt. Identify areas of your preferred town where there are no homes in your budget with your desired design or space and exclude them. On some sites, you can automate part of the job by setting up notifications based on your criteria. Numerous search engines provide information on a listing’s length of time on the market, historical sales, price changes, and other relevant information that may be used to assess its worth. Decide which residences you want to look at more closely from there. The other way of approaching this is by the use of a real estate agent. The choice you will have to make here is also important because reputation is everything and the better the agent, the better the offers. Check the storage capacity by opening the closets. Draw back the curtains to take a peek of the scenery Consider the labor required to maintain the backyard in good condition as you stroll around it.

Make a lot of inquiries: How close are all means of transport? How noisy is the neighborhood? Why are the sellers looking to relocate? When were the latest modifications made? What are the costs of utilities? Have any proposals been made already?

Remember to also go to open houses because they are a great opportunity to network with potential real estate partners.

Festivals to keep you busy after buying a home in France